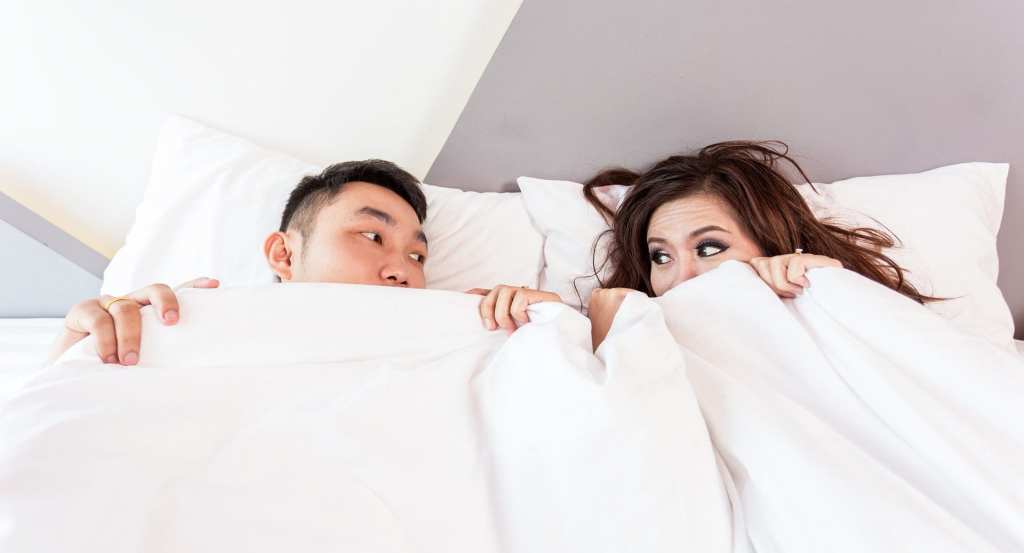 The Scientific Reason Women Need This Much More Sleep Than Men

Wake a woman up before her alarm is supposed to go off and deal with the consequences at your own risk.

While your girlfriend/fiance/wife might embellish on the fact she needs her beauty rest, listen to science, fellas. Let the woman sleep.

From a scientific standpoint, women actually need more sleep than their male counterparts. Don’t believe me? Let’s take a deeper dive into the psychological and physiological reasons women need about 20 minutes more sleep per day.

According to a study by neuroscientist Jim Horne, women need about 20 minutes more sleep than men. And considering they need to deal with work, kids and the stress us men bring to the table, women’s brains actually work harder and require more recovery time.

Horne, who used to work as the director of the Sleep Research Centre at Loughborough University, explains that because women tend to multitask, they need to spend more time in repair mode.

The researcher summed it up by stating that because women tend to do everything, they,

“…do lots at once and are flexible–and so they use more of their actual brain than men do.

Because of that, their sleep need is greater.”

Quality of sleep is equally as important as duration. Unfortunately, about 18 percent of women suffer from poor sleep compared to just eight percent for men. 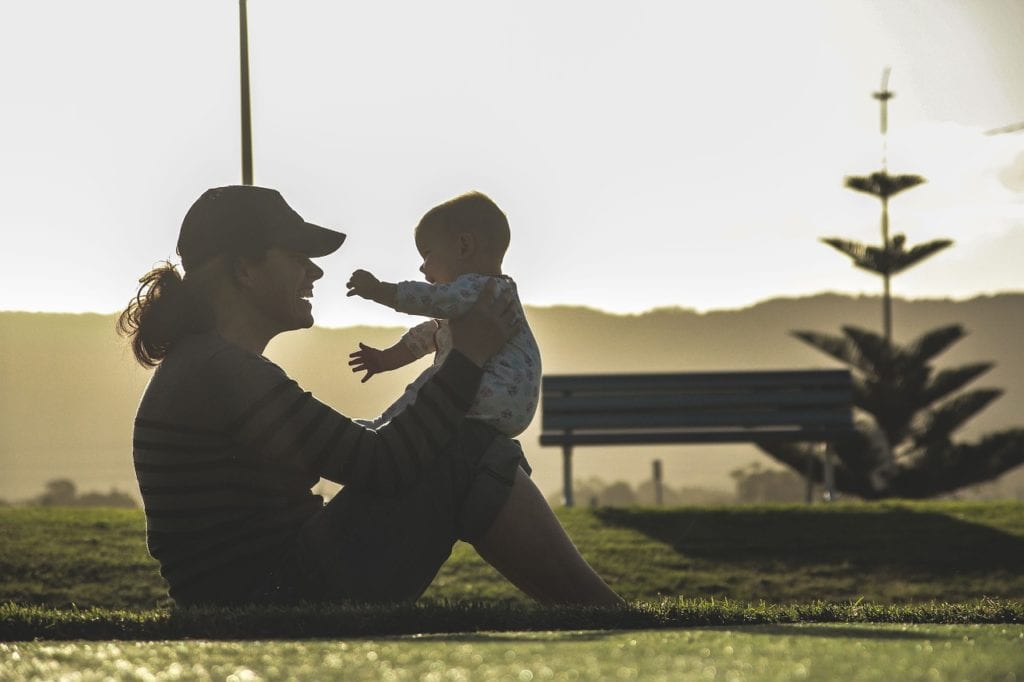 The side effects of the poor sleep quality range from increased anger to depression. These can cause further stress and issues in a relationship far beyond the lack of sleep.

Some men do need more sleep, but it’s best to always remember: Let her sleep in.