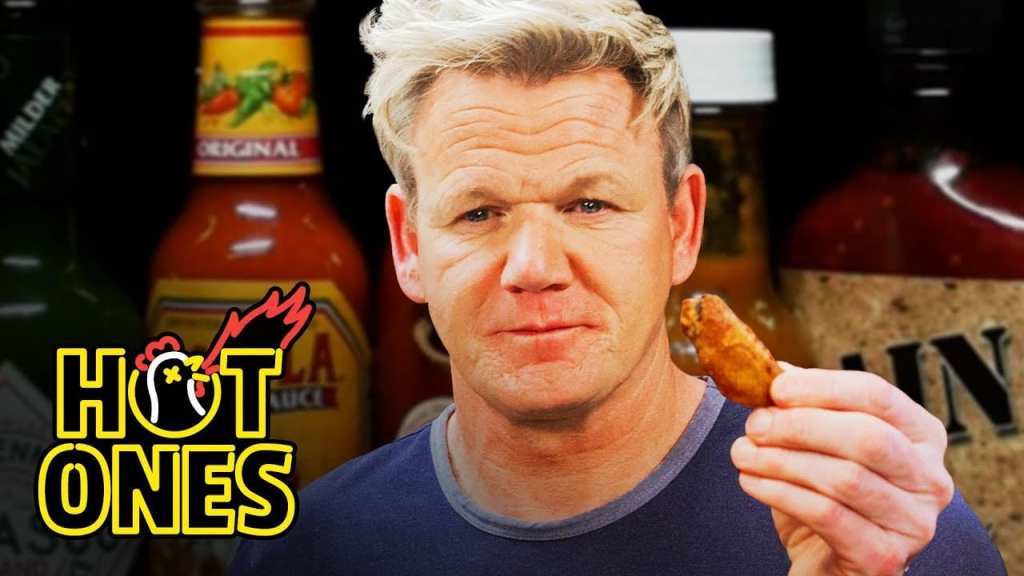 YouTube was founded on February 14, 2005, so that means the site is well over a decade old! Wow, think about that for a moment. YouTube can almost drive!

With the success and maturity of any video site like YouTube comes A LOT of amazing content. So today we’re going to give you a glimpse at 5 top channels and what they’re all about.

This popular gaming page was created in 2011 and is run by Evan Fong (aka Vanoss). The Canadian YouTuber and his friends can often be found playing Garry’s Mod, Grand Theft Auto, Call of Duty and other open world adventures. The secret to the 26-year-old’s success? “You’re only as good as your last video on YouTube.”

This channel started simply enough in 2009. Just a couple of chairs, a camera, a backyard basketball goal and some insane trick shots. 10 years and hundreds of videos later, Tyler Toney and his trick shot squad do have an ultimate purpose: “Above all else, our ultimate goal is to glorify Jesus Christ in everything that we do. We want to use this platform for something much bigger than us.”

Pitting the likes of Martin Luther King Jr vs Ghandi (yes, that’s Keegan-Michael Key and Jordan Peele), the creators of this awesome channel (Peter Shukoff (a.k.a. Nice Peter) and Lloyd Ahlquist (a.k.a. EpicLLOYD)) have one key ingredient: “At the end of the day, it’s always been me and Lloyd and Dante and Zack trying to make each other laugh, make something we think is cool with the tools we have.”

Disney has had a lot of success in their theme parks. They’ve also had a lot of failures. Defunctland is all about telling the true stories behind the parks and rides that didn’t make the cut. And it’s not just Disney. There are plenty of other parks to look at. The anonymous brain behind the series, Kevin Purjurer, even wrote an unofficial guide to the Magic Kingdom.

Created by Christopher Schonberger in 2015 and featuring host Sean Evans, this interview series invites celebrities to eat their way through a gauntlet of 10 increasingly spicy wings while they answer probing questions. It seems simple enough, but at the halfway point (where the wings start to get intense) is when the fun begins. The series has even spawned its own SUPER hot sauce, The Last Dab, rated at 2,000,000+ scovilles!

What are your fave channels? Have you watched any of these before? Share with your friends and ask them too!