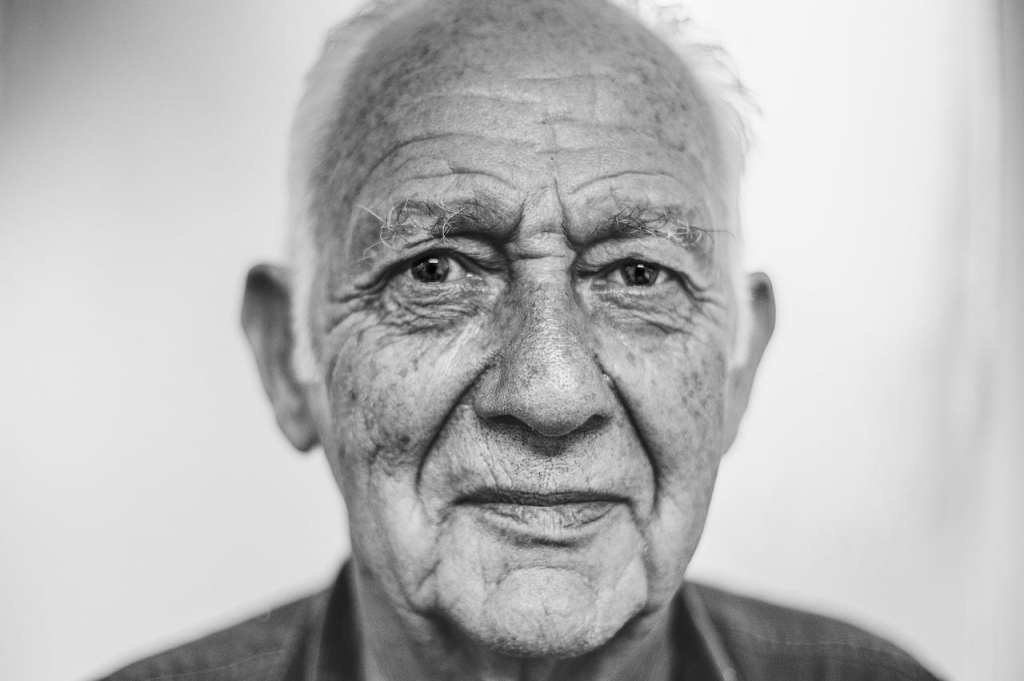 I remember my mom showed me a photo of her father from the 1940s and I said to her, “how old was he there?” Her answer: 35. I thought he easily was 50…so maybe the people behind these tweets are on to something…

Maybe people did age a lot faster back in the day…

Well, at least it’ll be open for debate after viewing these posts. Let’s see what these folks had to say.

The Rock looked older in high school than he does right now. pic.twitter.com/QS2yM7z4gH

Definitely. These are my parents when my mom was pregnant with me. They were like 23. pic.twitter.com/Eoa3wDs42D

3. This is pretty crazy.

George Wendt was THIRTY THREE in the first season of Cheers. John Ratzenberger was 34! pic.twitter.com/s239yApKOl

4. Unbelievable that Wilford Brimley was only 50.

Wilford Brimley was 50 in Cocoon. Tom Cruise was 56 in the latest Mission Impossible. pic.twitter.com/vRBvu2TLi7

This was the late John Tenta AKA WWF’s Earthquake at age 26 pic.twitter.com/BwJKPm3veu

7. I love Jim Croce…but yes, he did look pretty old.

We call this age anomaly “the Jim Croce.” This is a man who died at !30! pic.twitter.com/YvU1YUKWGG

The day the music died. Buddy Holly, Ritchie Valens and The Big Bopper. Age 23, 17 and 28 respectively at the time of death. pic.twitter.com/t15LU9r1VW

9. My grandmother looked way older than she was, too.

My grandmother was only in her mid-50’s in this pic. My dad was 26 pic.twitter.com/iZh6inot2a

Do you have any old photos that add more proof to this argument?