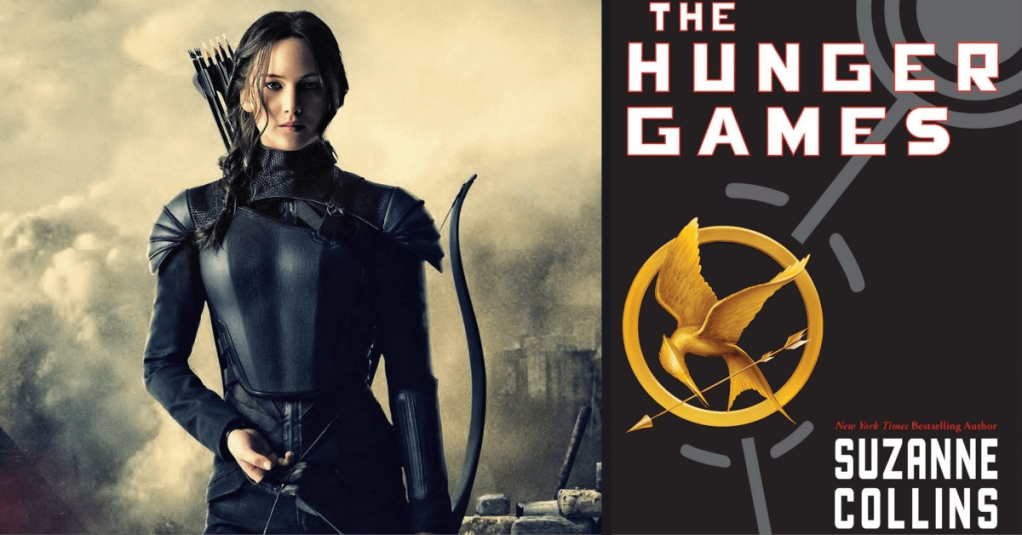 These TV and Movie Adaptations Left Out Some Important Details

It’s no secret that movies and TV shows end up leaving out a whole lot of details when they are adapted from books.

There’s usually just not enough time in a movie or a TV show to cram in all those tidbits. And folks from the Buzzfeed community talked about some adaptations from books that left out some pretty big details.

“Just the fact that a lot of the callbacks to The Odyssey were removed from the movie was painful.

Seeing Percy get turned by Circe into a guinea pig would have been hilarious.”

2. Harry Potter and the Half-Blood Prince and the Pensieve trips.

“They should have shown all of the Pensieve trips! They were essential to the plot, especially they allowed Harry to understand Tom Riddle/Voldemort’s background, personality, and motivations.

The movie focused way too much on the less important and less interesting points, like the love story between Ron and Lavender.” 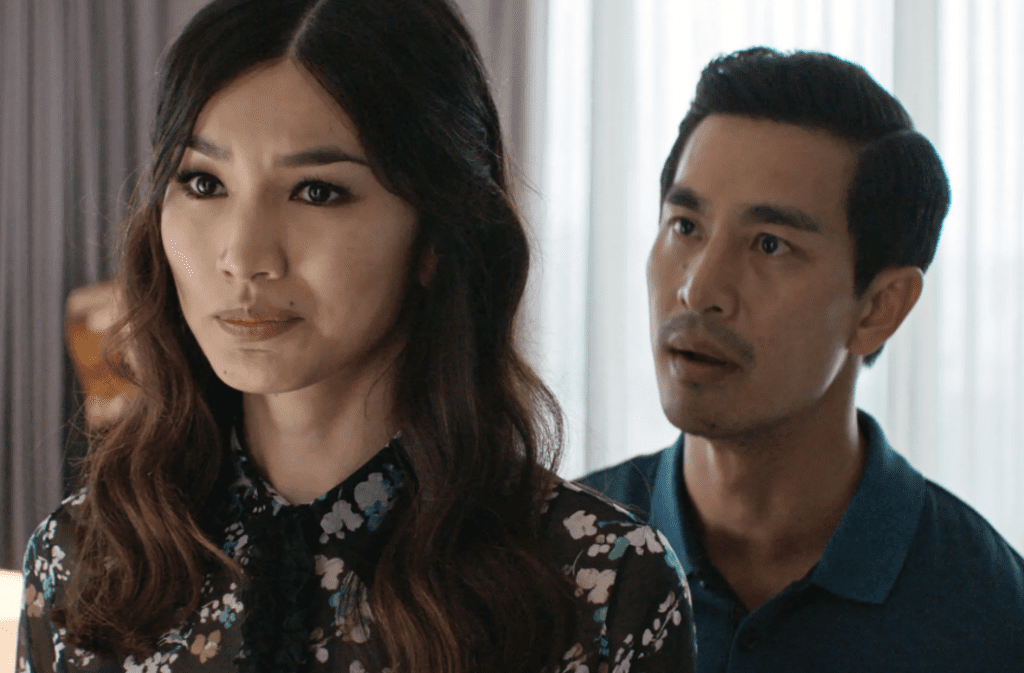 Granted, later on, Michael ended up having a lot of problems, but it was a much bigger and more interesting storyline than what they made it out to be in the movie.”

“The Avox storyline that started in The Hunger Games and continued throughout all three books was so important.

I know they were included more in the Mockingjay movies, but they really deserved more!”

“Thomas and Teresa being able to telepathically communicate was a HUGE part of the story in the book and they had to completely change the plot to leave it out of the movie.

It made absolutely no sense.”

6. The Mockingjay pin in The Hunger Games. 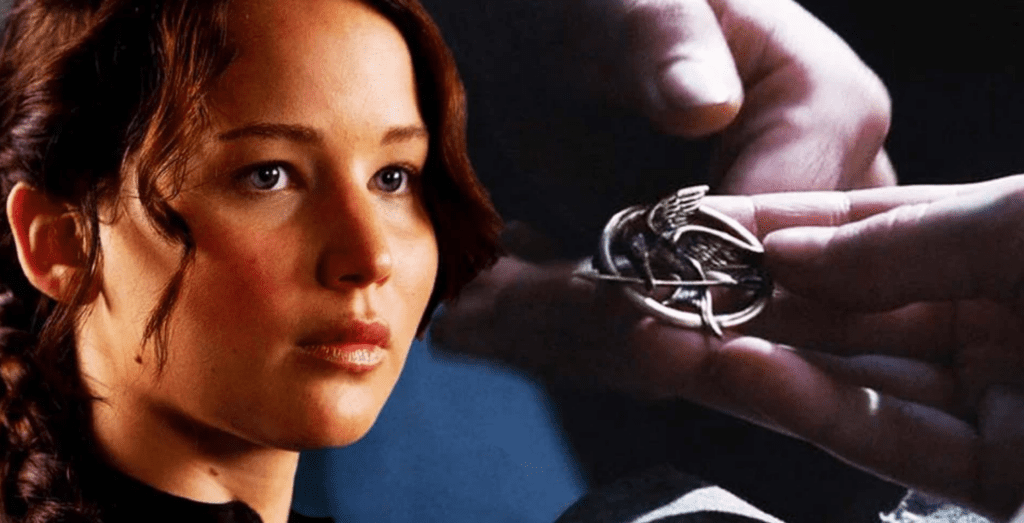 “Madge was the one to give Katniss the mockingjay pin in the first place.

Without her, the mockingjay symbol literally wouldn’t exist. I can’t believe they did her dirty and completely left her out of the movies.

It was wrong on so many levels.”

“Lady Stoneheart showing up in the TV show would’ve added an excellent dimension that was lacking.

I doubt we will ever find out why they didn’t include it, but it was just too interesting of a development and I’m sure it will likely be important in George R.R. Martin’s ending of the book series.”

8. Simon vs. the Homo Sapiens Agenda.

“The importance of Oreos was so much better in the books than the movie.

In the movie Simon and Bram’s first kiss was fine, but in the book it happened over Oreos in a car and it was magical.”

What are some movie adaptations that you enjoy?

And what are some that you’re not crazy about?