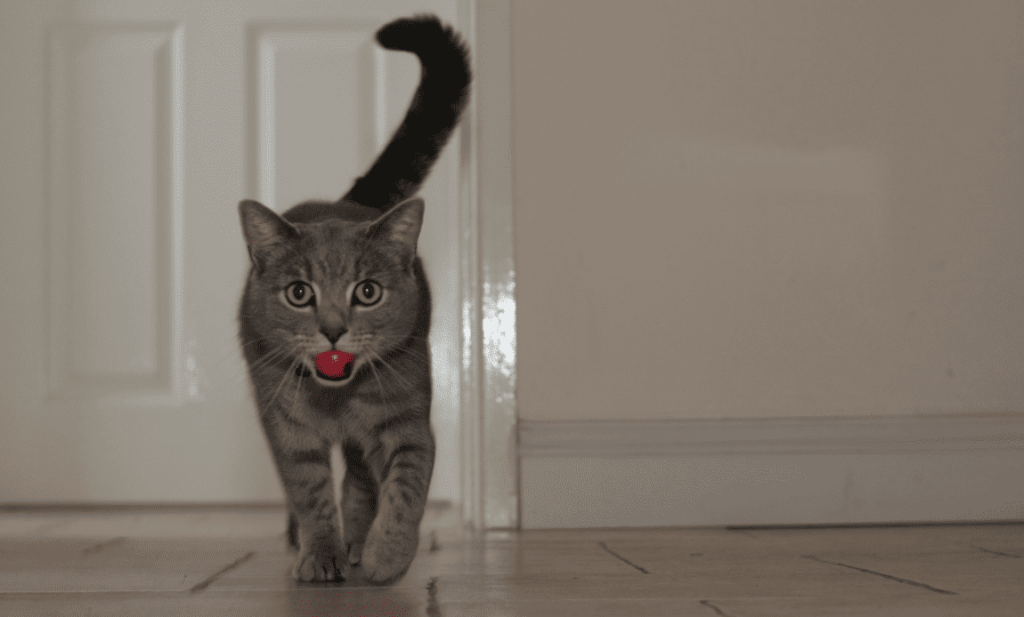 These Tweets Prove That Playing Fetch Isn’t Only for Dogs

I hate to break it to you, but playing fetch isn’t only for the dogs anymore.

All kinds of cats are getting in on this action!

But that’s a good thing, right? The more, the merrier, we like to say!

fetch is all this cat ever thinks about. she cried outside my door for an hour for this pic.twitter.com/k7URVcPAJx

My cat has been making me play fetch with this hair tie for an hour. Best hour of my life tbh pic.twitter.com/lGR97F24ud

How to play fetch with your cat ?. Practice makes perfect! ?#MajulahSukanUntukNegara pic.twitter.com/cvWWPgLeTk

4. Your cat’s ears were burning.

We were discussing getting a dog soon and our cat suddenly started playing fetch???? pic.twitter.com/hNHck4EXuB

Y'all have questioned if I really play fetch with my cat. I brought receipts. ? pic.twitter.com/vsxPu54ggx

Staff have taught me a pawsome new game called fetch and retrieve ? do any of my other furpals do this? I know @LunaBelle_Cat does ? #CatsOfTwitter pic.twitter.com/lzHAVT0EEC

A cat who likes to fetch the ball ?⚽just like a dog does ?⚽? pic.twitter.com/Iu6MZIt7ap

Finding out my cat likes to play fetch with Nerf darts was the best discovery of my entire life.

If y'all have never seen a three legged cat play fetch here it is. Don't mind her, she got a little camera shy on the second one ? pic.twitter.com/ndtAjXzlde

If y'all have never seen a three legged cat play fetch here it is. Don't mind her, she got a little camera shy on the second one ? pic.twitter.com/ndtAjXzlde

Do you have any videos or photos of your pet THAT ISN’T a dog playing fetch?

Share them with us in the comments! Let see these animals in action!