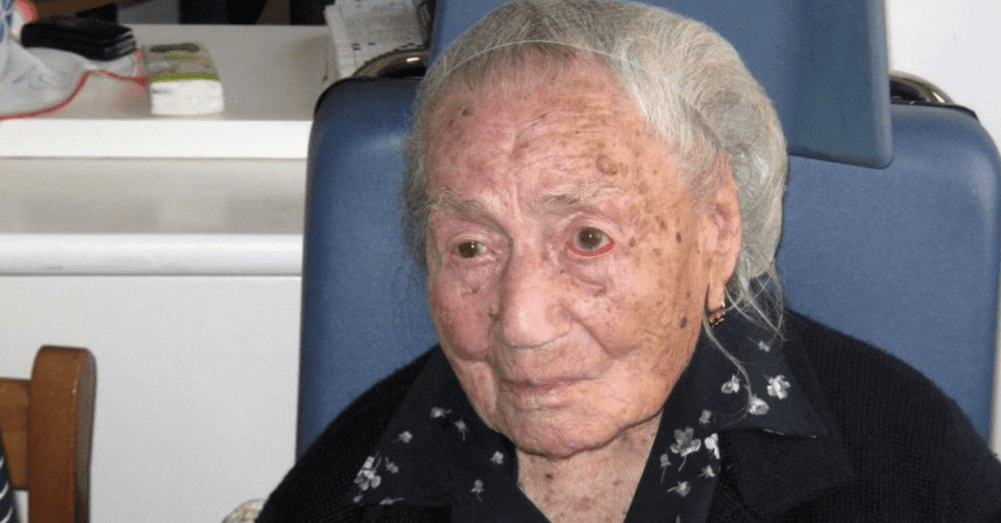 Age is just a number, right? It’s what you make out of life and how you live it that counts. Recently, the oldest woman living in Italy passed away at the incredible age of 116, and she definitely lived her life to the fullest.

She was affectionately known as the “nonna of Italy,” aka Italy’s grandmother. 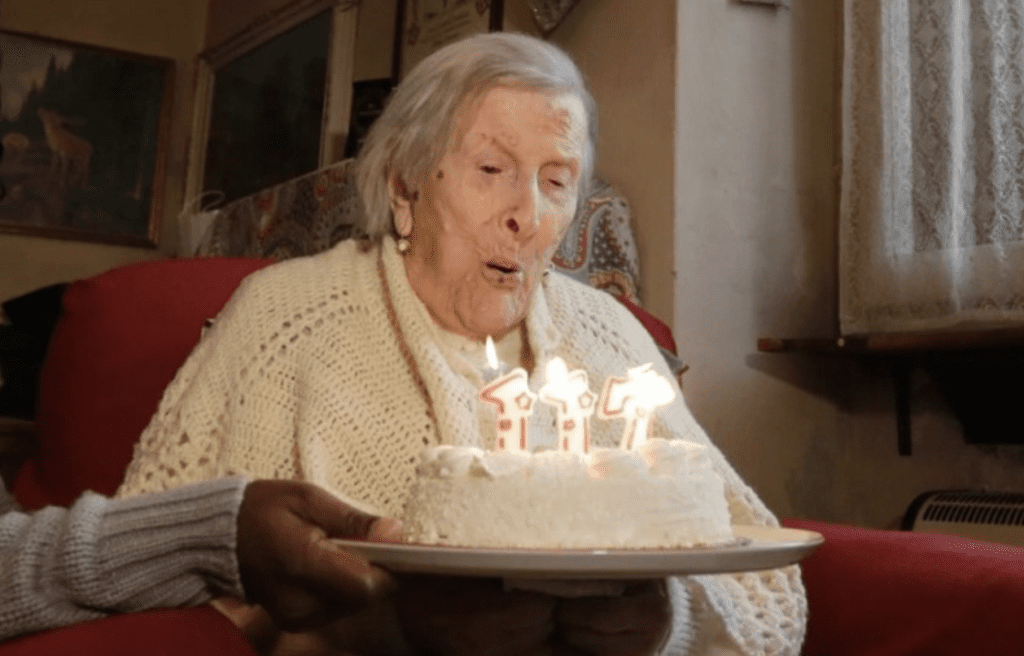 Giuseppina Projetto lived in Italy all her life and captured the title of the second oldest person in the world! She was also the oldest person in all of Europe. Her secret? Eating chocolate every day and keeping a positive attitude. I can get behind that! 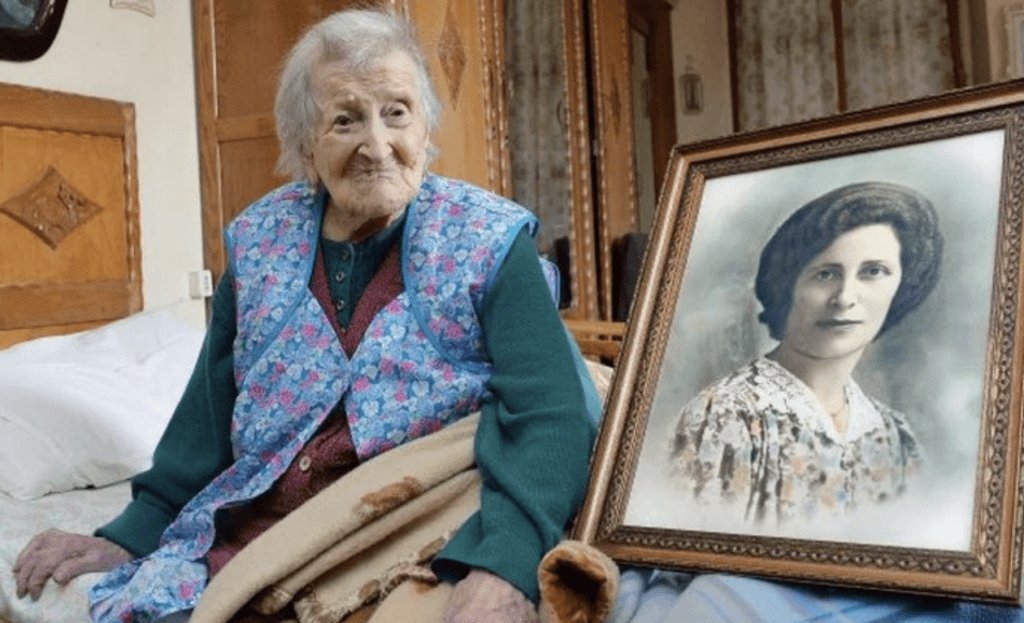 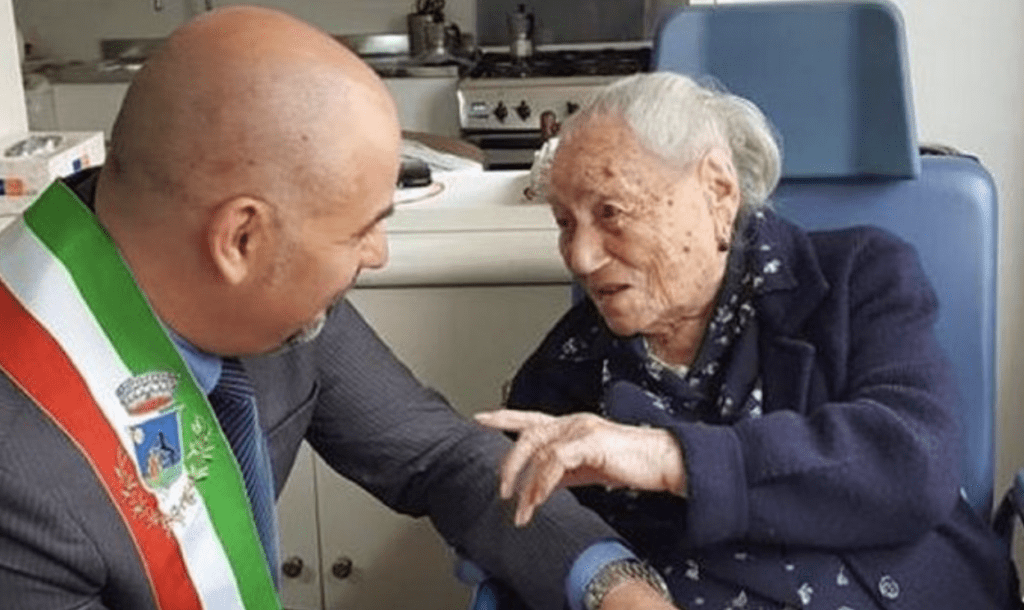 Maria Giuseppa Robucci is currently 116 and lives in Sardinia. Back in 2015, her town named her honorary mayor of Poggio Imperiale, making her the oldest mayor in the country (potentially in the world, but who’s keeping track?). Her secret for longevity will come as no surprise because it’s basically what your doctor tells you – abstain from alcohol and cigarettes. All this despite her late husband owning a bar!