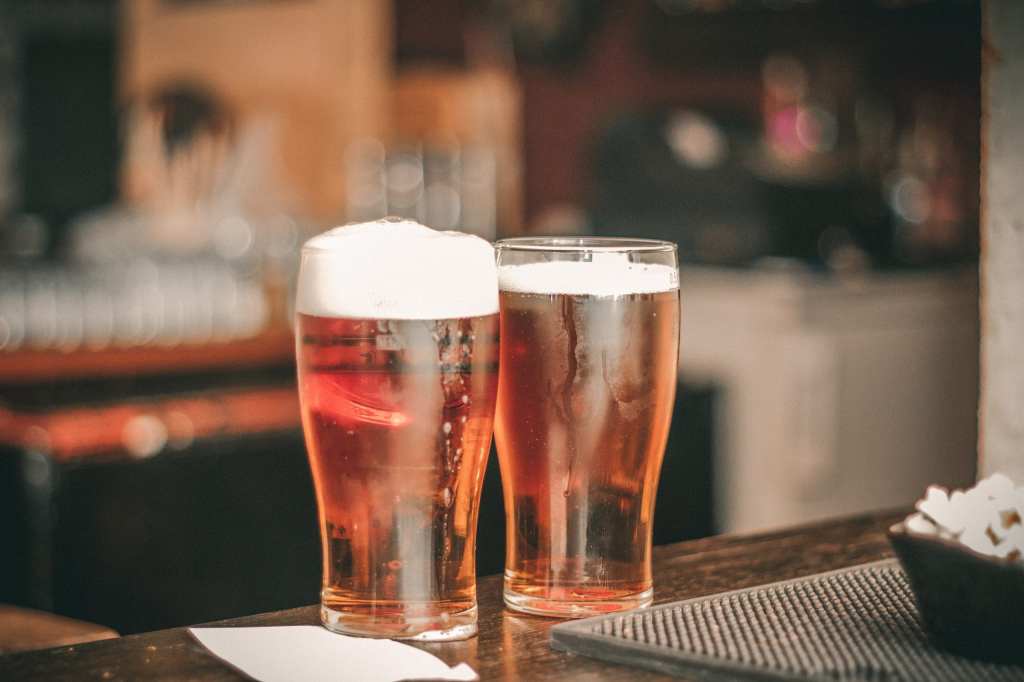 Why work harder when you can work smarter?

Instead of driving to the store, Olive Veronesi did what any self-respecting 93-year-old woman should do: she made her grocery list on a whiteboard, had someone take her photo and waited for it to go viral. Beer-fridge restocked. Problem solved.

Veronesi, who lives in Seminole, Pennsylvania, first went viral when her local news station shared a photo of her holding up a sign saying “I Need More Beer!!” and a (presumably empty) can of Coors Light:

Of course, people immediately latched on to Veronesi’s plight. Who doesn’t love a sweet older woman who just needs to refill her beer reserves?

The folks at Coors also apparently took notice and decided to make this senior citizen’s day. The beer company delivered 150 Coors Lights to her home.

To close the loop, Veronesi made a new sign and the TV station did a follow-up:

Veronesi says she drinks a beer every night. And, hey, she has lived for 93 years, so whatever she’s doing is working, right? I think Veronesi has given us all permission to drink a beer a night — you know, for our health.

Other people aren’t having as much luck restocking their beer supply. We really feel for this guy:

waiting for the right moment to tell my wife i need more beer, despite her buying two cases last friday

While some people are just feeling weird about everything, including beer:

Beer doesnt even taste the same now. What kind of world are we living in?

Has your grandma or grandpa ever done anything crazy, like make a viral sign about needing more beer? What’s your favorite, funniest, quirkiest story about the older people in your life?