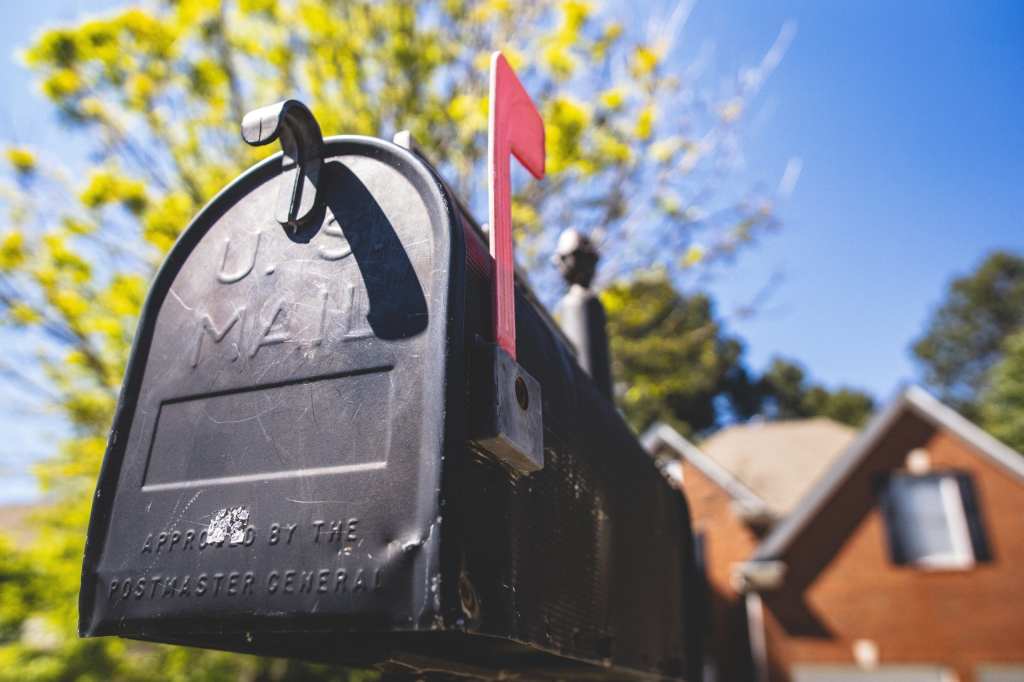 The men and women who deliver our mail every day really should get more credit. As the old saying goes: “Neither snow nor rain nor heat nor gloom of night stays these couriers from the swift completion of their appointed rounds.” And it’s true. Postmen and women can often be seen traipsing through deep snow or working through blazing heat and humidity, just to make sure you get your mail.

One postman in the United Kingdom really took things up a notch when he began delivering the mail in a different costume every day to cheer up children who were suddenly spending more time at home.

Parked my spitfire down the road but someone nicked it! Back to the war room! Over and out! #fancydresses #postman huge huge huge thank you to @morphcostumes for your support! Please go look at their page and show them the same love they’ve shown me.

His name is Jon Matson and he works in Sunderland, a city in the northwestern part of the United Kingdom. Since he participates in a charity event every year, Matson has a closet full of costumes just waiting to be worn.

He says he’s just happy to be able to cheer people up, even for a few minutes.

Day 5, built a Trojan horse, it had an Achilles heel, Troy wasn’t buying it, back to the drawing board. Riley knows. Thanks little man. #fancydresses #postman #covid_19 #spreadinglove #staypositive

“It’s been fantastic. It’s been so lovely to be able to bring a smile back to my customers’ faces.

After my first round as dressed as a cheerleader, the next day people were already out waiting before I even got there dressed as Little Bo Peep.”

And we must say, his cheerleader costume is on point:

So while this virus grips the world I still have to go to work and deliver post, today I done it in style and made a few people smile. That was the ultimate goal. #postie #postman #cantstayhome #fancydress #bringingsmiles #staysafe #stayhome #royalmail @royalmailofficial @lifeatroyalmail

With his arsenal of costumes, Watson proves you’re never too old to play dress-up and it’s never, ever too late to make someone’s day.

And his costumes are getting even more creative. I mean, look at this!

Went riding in the hood, got a red face! #fancydress #postman #postmanjon

And that hair! Rapunzel would be jealous!

Even real princesses are taking notice!

Day off today, got the royal seal of approval from an actual princess, launched my own range of crown workwear and sat around wearing the same as the men I expect to take me away soon! Days off are fun but not as fun as dressing up at work. #fancydresses #postman #fancydressfriday #royalapproval #postmanjon

Has your postal delivery person gone above and beyond the call of duty? Has he or she ever done something, just to brighten your day?

Share your story with us in the comments! We’d love to hear it!