This Original, 3-Minute Monologue Does Not Contain A Single ‘E’

It can be hard to stand out in a field like comedy, and even if nobody loves a gimmick…sometimes you need a gimmick, right?

You do what you have to do to get noticed, and then you can worry about things like originality and always playing by the rules. 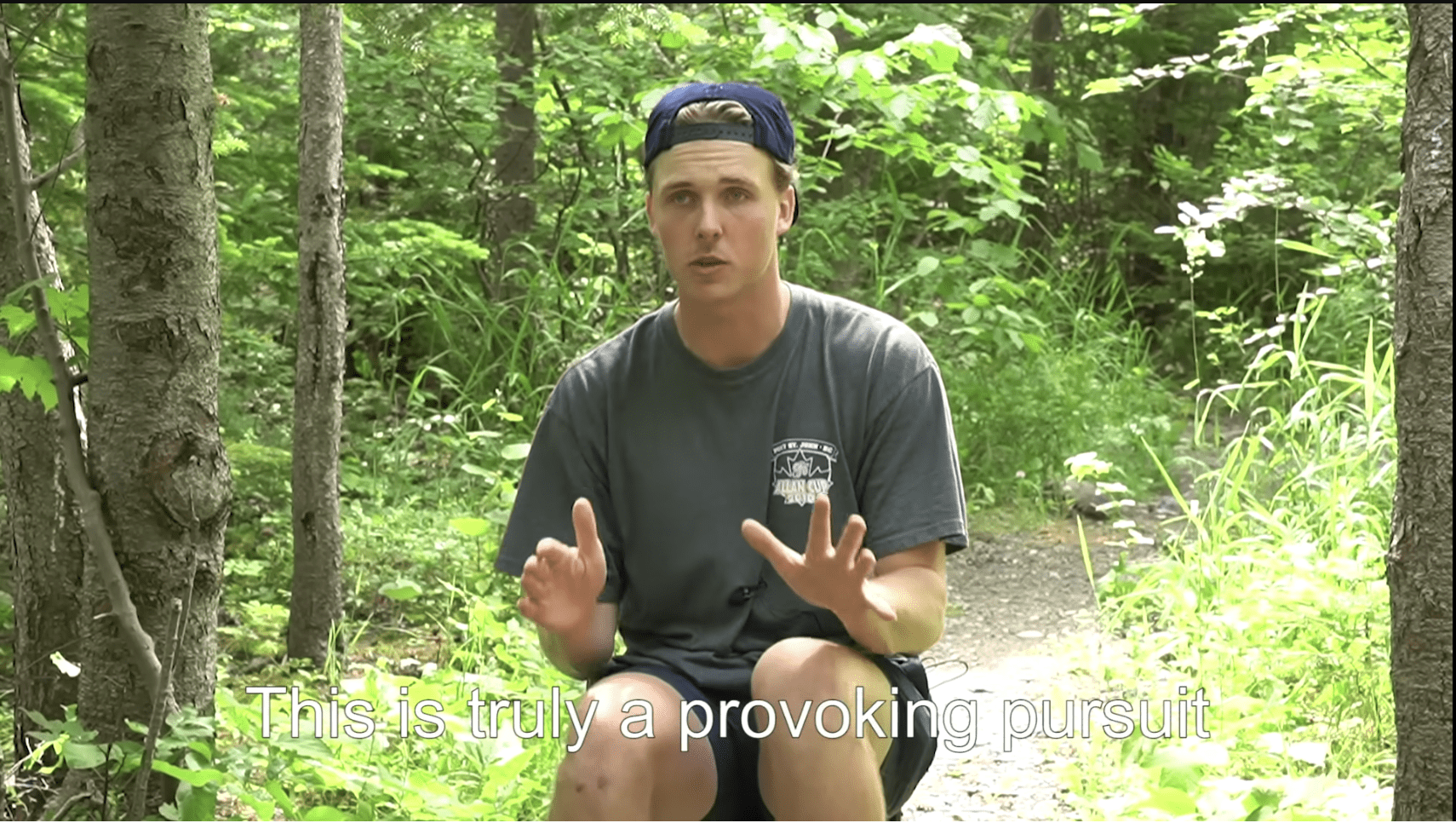 That said, a 3-minute monologue without using the letter E at all is not only original, it’s also pretty dang impressive (if you ask me).

Comedian Matt Colbo (who does a mean impression of Tom Scott, incidentally), took inspiration from Gadsby author Ernest Vincent Wright when challenging himself.

He recorded a video and promised he would not use the letter E (or the symbol in any form), and that his video would end when and if he accidentally dropped it. 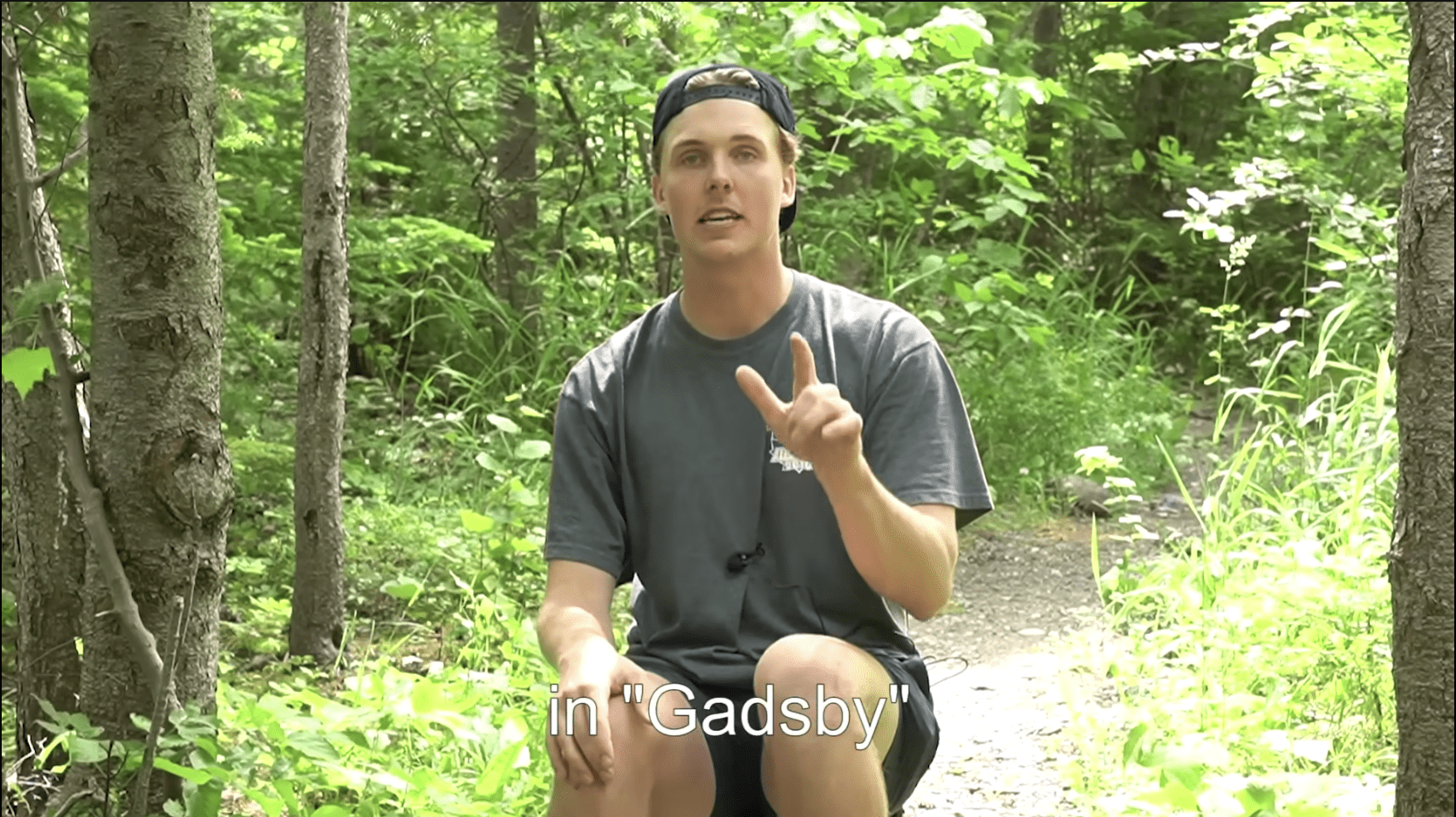 “This particular production will not contain any words that contain that symbol that I cannot say now. Choosing words without said symbol in a grammatical fashion is proving difficult but I did want to find out if it was at all within my ability to do so.”

It was, it turned out, and Colbo was very committed to the schtick – even when his father’s life was theoretically at stake. 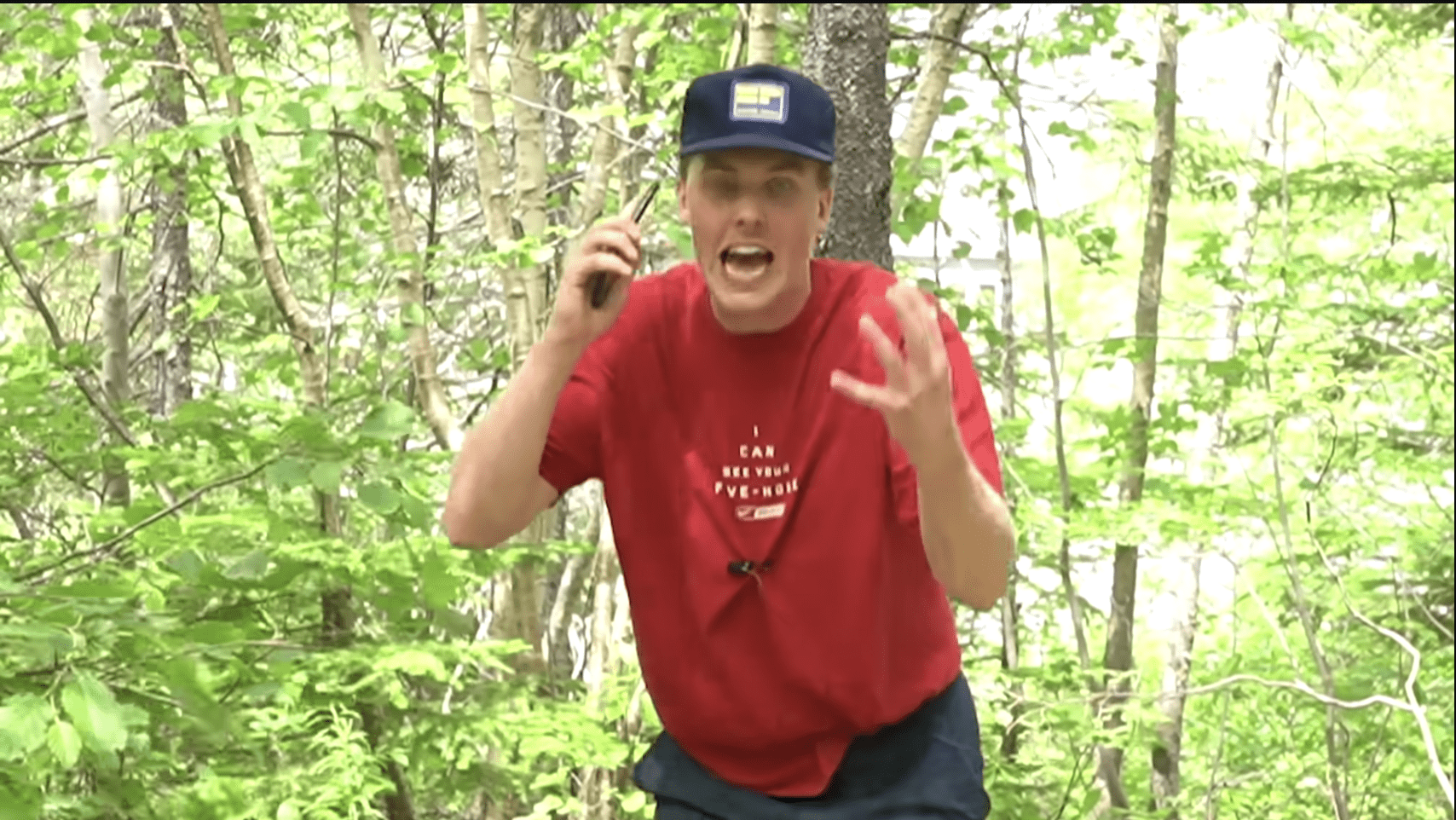 “It’s your dad, he’s been abducted. What the people said they just need you to tell him that you love him and then they’ll let him go. That’s it.”

I’m hoping his dad is proud of the monologue and doesn’t mind being thrown under the bus, even if it was just a question in theory.

Or at least, we hope it was.