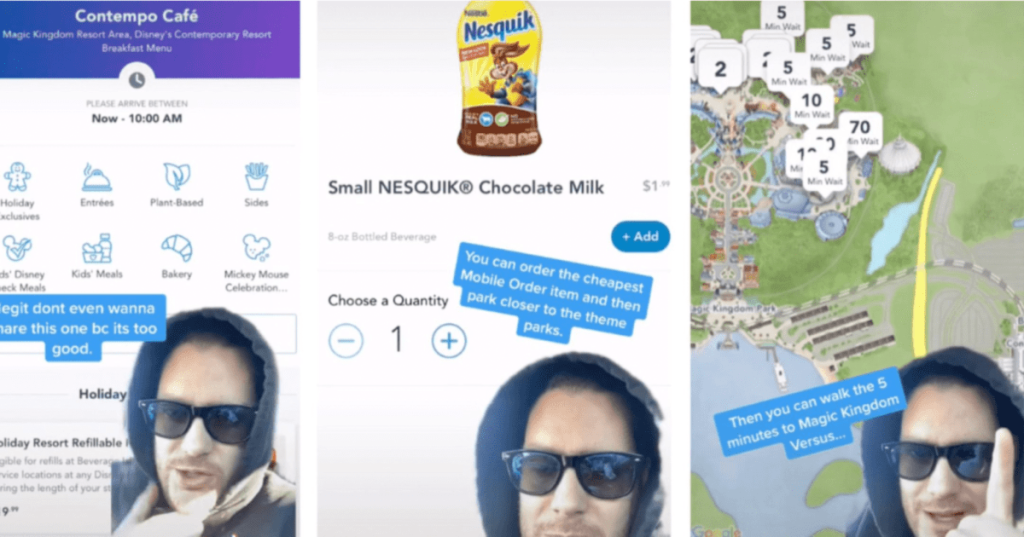 This Cheap Disney Parking Hack Is Almost Too Good

Everyone who loves Disney and frequents the parks knows that it doesn’t make for a cheap experience – but it is typically worth the money.

That said, people are always looking for ways to do it cheaper and better, because who doesn’t love saving a little cash?

If you do, check out this parking hack that’s so good it’s actually angering Disney purists all over the internet.

To be fair, parking for the House of Mouse is horrible. While is seems fishy, I’m behind this https://t.co/z2ae9F9VLj

It comes from a TikToker named Kirk (@walruscarp), who was almost hesitant to share his secret hack for basically free parking at the parks.

You have to park at the Contempo Cafe, which is located at the Contemporary Resort. He grabbed a chocolate milk for $1.99 (you have to buy something to be allowed to park there) and then takes a quick jaunt to the Magic Kingdom, which is only about a five minute walk away. 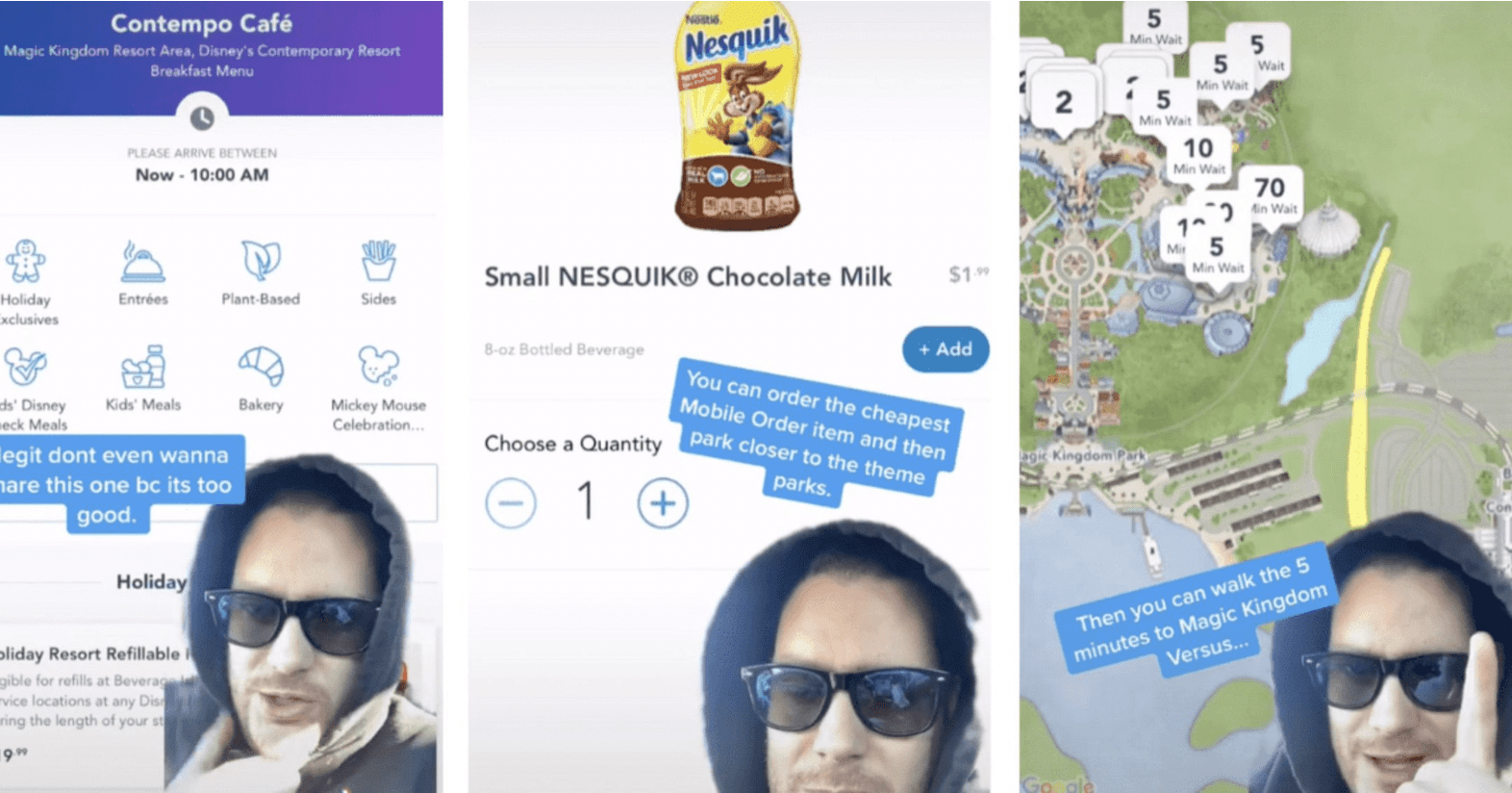 “I legitimately don’t even want to share this one. You can order something as cheap as $1.99 chocolate milk and then park at places like the Contemporary because you ordered from Contempo Cafe, and you need to pick up your mobile order.”

He continues, giving you all of the details you need.

“But guess what? You now have access to the walkway, and you can park your car and walk directly into Magic Kingdom for $1.99 versus using the TTC, which will take you at least 25 to 30 minutes. Seriously, don’t abuse this one. It scares me. If it goes away, I’ll be so, so upset.”

Several others were angry about Kirk’s video because they had been quietly using the hack for years – but now that he’s brought attention to it, Disney has begun placing stipulations on mobile ordering at their resorts.

OTOH: parking at WDW is ridiculous and the MK transportation center is a mess to negotiate unless you are getting off a resort bus

OTOH: way to go sport! Now WDW is limiting mobile orders to resort guests only – this is why we cannot have nice thingshttps://t.co/HmtaatzBvy

They begged him to take it down, and both Kirk and @everythingdisney133 have complied, but it was bound to raise some eyebrows eventually.

I mean, you’re only allowed to park there while you’re eating, and no one is chowing down at the cafe for 8 straight hours.

The Mouse doesn’t like to be tricked, you know, so they probably would have figured it out on their own eventually.

In this case, the internet might have ruined a hack instead of presenting one.