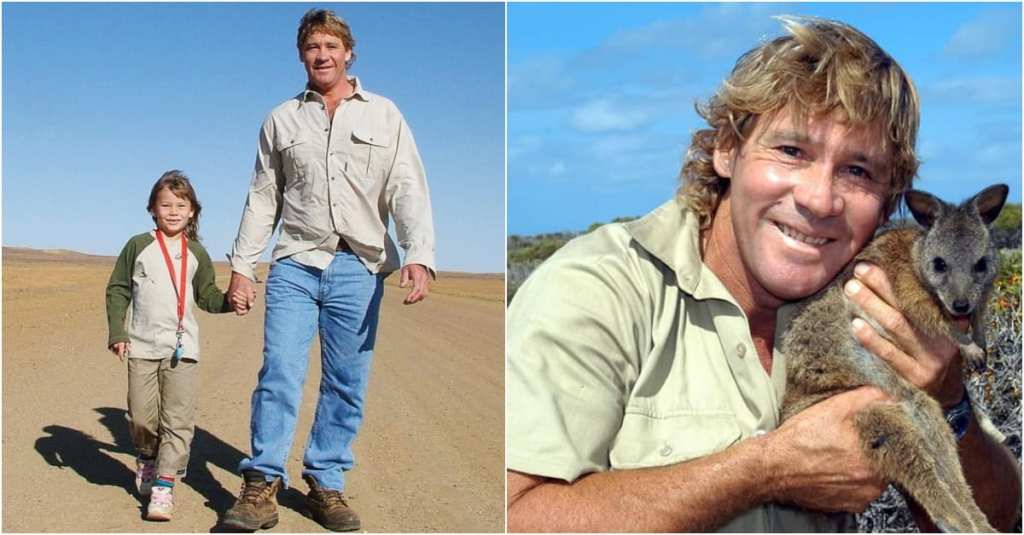 It’s hard to believe it’s been almost 13 years since Steve Irwin was tragically killed at the age of 44. But though he is gone, his legacy lives on through his wife Terri and his two children, Bindi and Robert, who are now 20 and 15 years old, respectively. Bindi and Robert are involved in animal advocacy just like their parents were.

Bindi Irwin recently shared a video of her father talking about how much his children meant to him and how emotional he would get when thinking about them.

The footage shows Bindi as a baby, and she says that hearing her father talk about his love for her and her brother “made [her] whole life.”

This interview is from 2003 and shows that Steve Irwin was not only a dedicated and passionate advocate for animals and nature, but that he loved his children more than anything on Earth.

You are missed, Mr. Irwin.