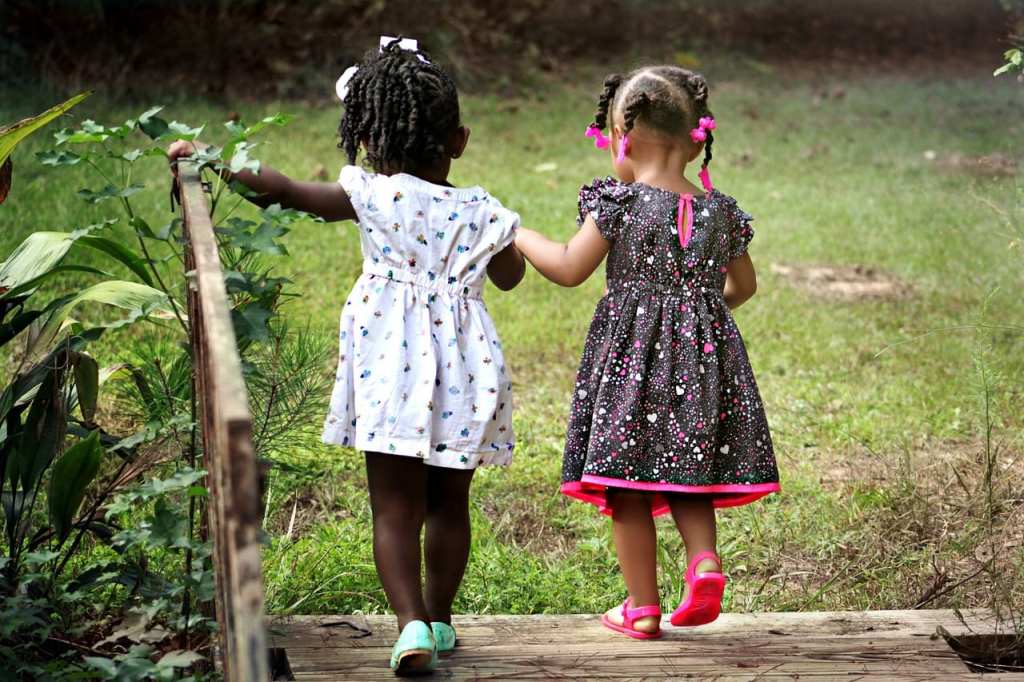 This Viral Post Explains Why Parents Should Worry Less About Cursing

I’m told that my Dad slipped up once in front of me when I was little and used the f-word. Which obviously meant that I then repeated that f-bomb repeatedly, and in front of my grandparents.

My parents tried to convince them I was saying “fork.”

Writer Constance Hall had a similar experience with her child, and she posted about the experience on Facebook.

She starts out by explaining that while she swears in front of her kids, it’s never at someone; it’s in response to something that happened. 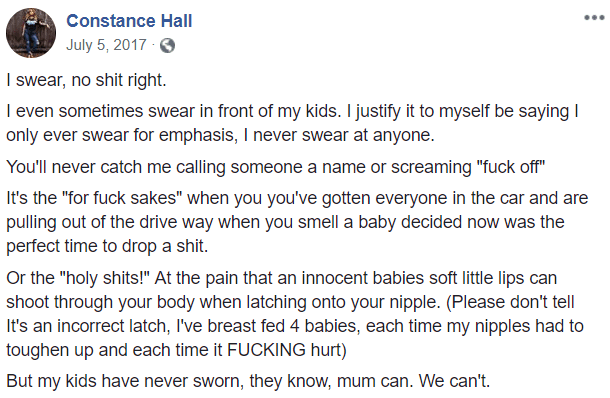 Most of her kids never developed a swearing habit. But one unexpectedly did. 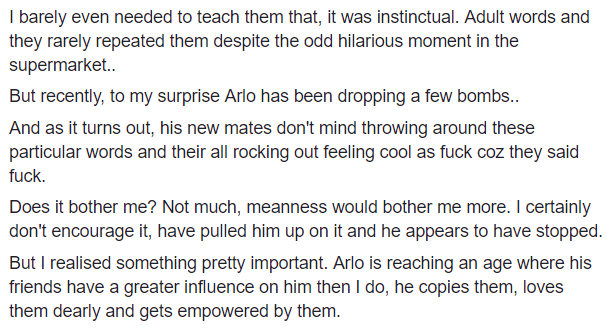 We all reach that point eventually, where our peers have as much influence over us, or maybe more, than that of our parents. Hall wasn’t worried, though. Instead, she used it as a teaching opportunity. 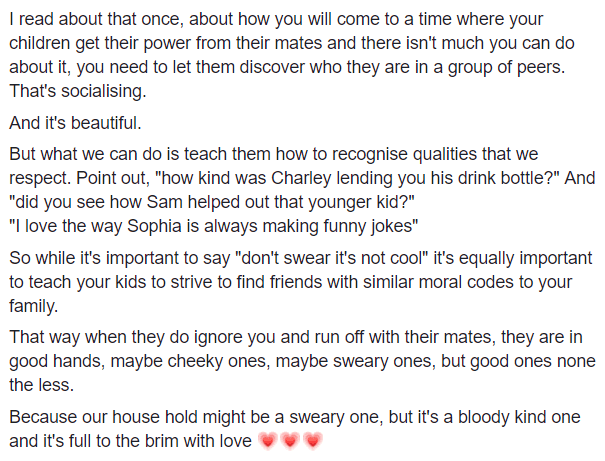 Teaching kindness, and teaching children to seek out people who show kindness, seems like a better use of time than flipping out over swearing.