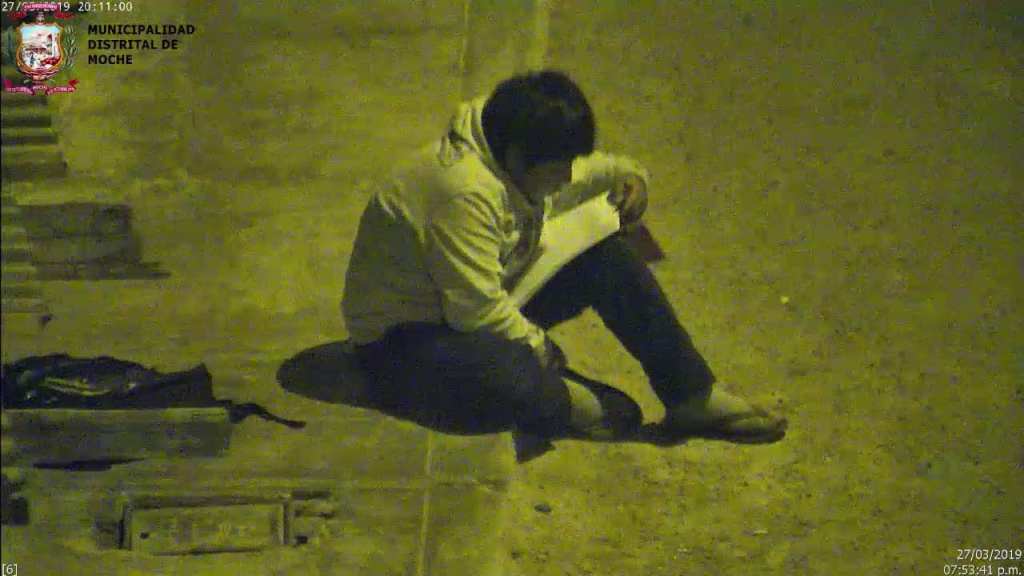 Some images are impossible to ignore, particularly ones that show normal activity but in nightmarish conditions.

Recently, some disturbing photos and a video made the rounds in Peru. They showed a child doing his homework, certainly something most children endure on a daily basis. But this situation was different, and horribly so. Because his family’s Moche home lacked electricity, Víctor Martín Angulo Córdova, 11 years old, had to use streetlights to provide enough light so he could complete his assignments.

According to Perfil, the sixth grader would do anything to complete his education so that he could be a police officer and “fight corruption, thieves, and drugs.”

One of the reasons why Victor’s home had no electricity was because of money. Another reason was that the family couldn’t prove their ownership of the house which was necessary to even install electricity.

When he heard of Victor’s plight, the mayor of the town, Arturo Fernández Bazán stepped in. He bought school supplies for Victor and helped the family with obtaining the property deed to start the process of getting electricity into their home.

Then, another kindness occurred.

A 31 year old millionaire from Bahrain, Yaqoob Yusuf Ahmed Mubarak, knew he couldn’t turn his back after what he saw in the video. While his own family was wealthy, Mubarak grew up in a home lacking love and affection. He had lost many friends to drugs and he suffered from depression. He admired Victor for his determination in the midst of poverty and his desire to fight drugs and crime.

He traveled half-way across the world just to meet Victor and his family.

My country is the world, and my religion is to do good.

Mubarak spent time with Victor and getting to know his family. He posed for pictures and even laid down in the street like Victor had to before his home got electricity.

A picture is worth a thousand words

After learning more about Victor, his family and friends and how they live and study in Peru, Murarak did more.

He rebuilt Victor’s humble home, set aside money for his future and helped his mother start a business. He wants to do even more, including building a new and more modern school.

But nothing worth doing is easy. Apparently, Mubarak faces a lot of red tape as he navigates through the bureaucracy of the Peruvian government in his quest to help this extraordinary child reach his dreams of fighting crime and corruption.

But we hope in the end, Victor will get his victory.