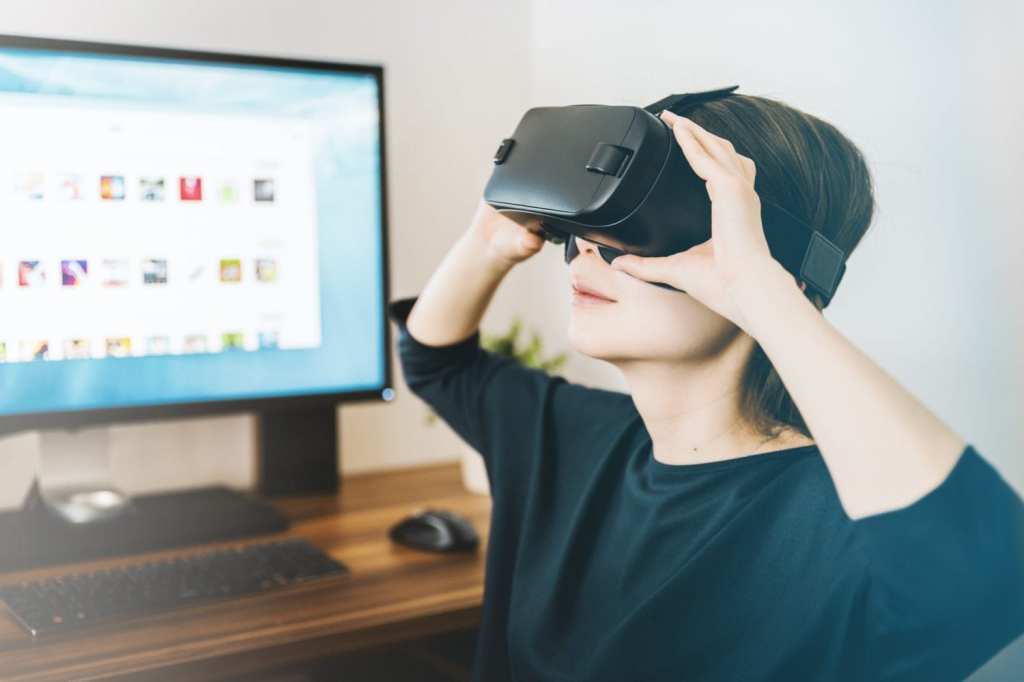 It turns out virtual reality technology can have a far greater impact than helping us pass time. In fact, it can help us look into the past. In the case of one mother, it provided the most powerful pathway possible—an opportunity to reunite with her deceased daughter.

Jang-Jisung lost her seven-year-old daughter, Nayeon, in 2016. Nayeon may have passed away from an incurable disease, but that hasn’t prevented her mother from finding a way to make it seem like she’s still there.

Earlier this year, the Munhwa Broadcasting Corporation published a video clip on its YouTube page from a documentary called “I Met You”. Interestingly, the video shifts between the real world and the virtual reality environment. The video shows Jang standing in front of a giant green screen. Donned in a VR headset and a pair of gloves, she can be seen talking and holding hands with her daughter. The interaction even included a birthday cake with lit-up candles.

The reunion between mother and child certainly hit hard on an emotional level. While Jang can be seen crying when she first sees the virtual version of Nayeon, her other family members watch with sad expressions.

Virtual Reality has enabled a grieving mother to communicate again with her young daughter, Nayeon, who died in 2016…

I’m not crying… You are ? #Science #Technology #Soul

The Aju Business Daily reported that the project took about eight months to complete. Impressively, the virtual park was modeled after a real-world one that Jang and her daughter once visited. The thorough process of building this virtual world brings up the question: Is this too much?

This project serves as a stunning example of the power of virtual reality technology. At the same time, it opens up the pathway for other people to follow suit. And if there’s more of a demand for VR reunions with deceased friends and family members, that could bring about even more debates over its ethical and emotional impact.

"A South Korean TV documentary that aired on Feburary 6 depicts Jang Ji-sung, mother of four, donning a headset, haptic gloves, and meeting a virtual recreation of her daughter Nayeon died in 2016"

Do you agree with this idea?
Me .. NO pic.twitter.com/O74Sku5E7e

Of course, Netflix enthusiasts already are aware of the extremes of trying to recreate a loved one who’s passed away. The popular show Black Mirror has an episode in which a woman tries to build a clone of her deceased partner. Eventually, she grows frustrated over the clone’s less-than-lifelike interactions.

While some people may disagree with the premise of a virtual reality reunion, Princeton neuroscientist Michael Graziano takes the opposite view.

“Since you know the person is gone, you accept the virtual equivalent for what it is — a comforting vestige.

There is nothing wrong or unethical about it,” he explained.

Wherever you fall in the debate over virtual reality and its uses, the video of Jang and her daughter will definitely elicit some strong emotions. And as we know, feelings are what make us human.