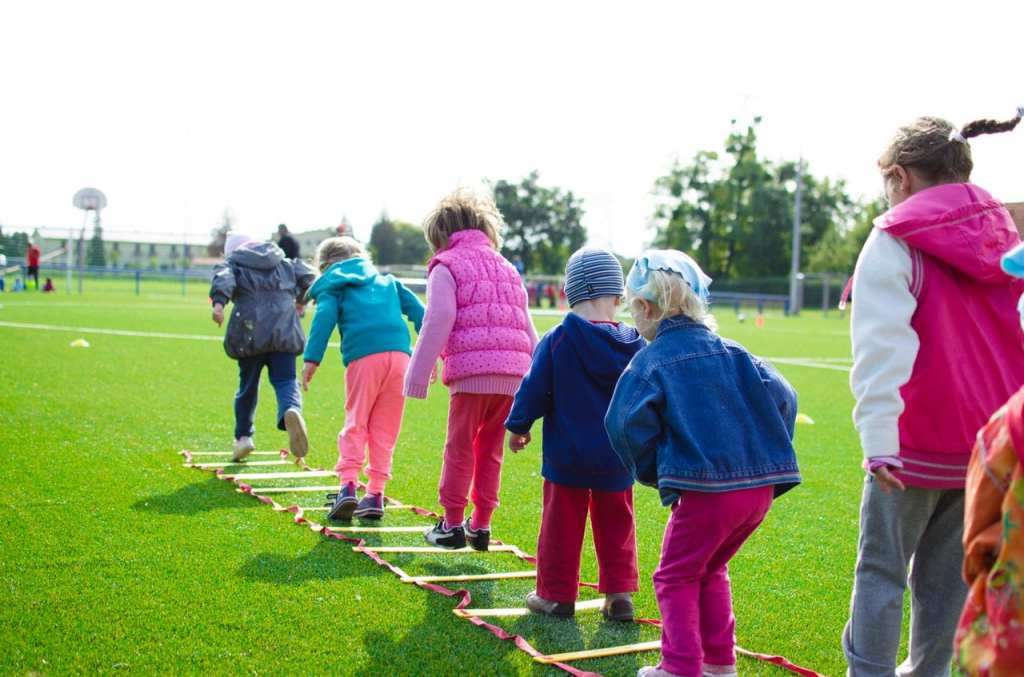 Childcare is a hot topic for people on all sides. On the one hand, parents are often strapped for cash. On the other hand, many babysitters aren’t paid enough for their difficult jobs.

A Reddit user went on the site’s famous AITA section and mentioned that she was chewed out for trying to charge $35 per hour to babysit three children.

Now, the dollar figure does sound a little high, but the post is quite interesting.

AITA for saying my babysitting rates are $35 an hour? from AmItheAsshole

“I’m a software engineer, with a full time job and a side hustle of doing freelance coding work in my own time. I’ve always been the type to have a side hustle I put a lot of my free time into; I get really bored sitting idle.

My freelance hourly rates are $60 an hour, and at my full time job, my hourly pay works out to about $40 an hour. So that’s how I value my time.

Anyway, over Christmas vacation, I was staying at my parents house. My cousin was also staying over with her three young kids from Christmas to new year’s.

I’d been planning on doing some work on my freelance projects when I had free time; in the mornings when my family had no plans. I wasn’t in any rush; I was already ahead of schedule on them all, but I didn’t really have anything else to do. It was in a really rural area and it’s like an hour drive to the nearest anything

Then my cousin and her husband asked if I could babysit all day for three days, so they could visit some friends in the area and hang out with just adults. I said I had planned on doing freelance work at the library, and she offered to pay me to babysit.

I said I could if they got close to my freelance rates. She wanted a number, and although my freelance rates are $60 I didn’t feel like that was right, it was high. But I didn’t want to go too low; honestly babysitting 3 kids would be harder for me than the routine coding work I had for my freelance project. I don’t know a lot about kids and I’ve never babysat for long, and I had a feeling it would be stressful and difficult.

So I said $35, which is below what I make hourly at work, and what is the bare minimum I’d value my time for, if that time is spent doing difficult work.

And she went crazy at me, saying that’s a ridiculous rate for babysitting, that I was entitled and being selfish, that I’m trying to take advantage of how she didn’t have other options, etc.

I said that’s way below what I’d be making if I had the time to do my own work, and I’d be putting off my own work to babysit.

Her husband then got mad at me saying that I was a 24 year old girl, that I’m damn near a child myself, that my time is not worth that much and it’s childish to say that it was. And that I was a stupid girl for not knowing that babysitting costs like 15 an hour, when I grew up and have kids of my own I will see how stupid I was being.

I was kind of done with being called stupid so I just told them I hoped they could find someone else.

My mom thinks that I asked for something offensive, and my cousin and her husband obviously did too.

AITA for giving that number?”

A $35 per hour quote sounds high to many babysitters and parents.

Despite this, several Redditors took her side because it was clear that her relatives didn’t understand that the OP doesn’t babysit and that they shouldn’t have called her names.

I still babysit occasionally at almost 30 and I still charge $15 and don’t charge more for other children, but parents are always surprised and relieved that I don’t charge extra. In my city, $15-20 an hour is fairly standard but it’s also common to add an extra $5+ an hour per sibling for multiple children.

However, I don’t think OP was being unreasonable given the circumstances. I babysit because I enjoy children and I take it very seriously. Children get my full attention, I never turn on the TV unless the parent directs me to and I plan special crafts, games, story times and activities for them (I also provide all the supplies).

But I am VERY picky about what families and children I will work with. I am not shy about politely turning families down if I don’t think it’s a good fit or their children are out of control. A babysitter is an invaluable resource for parents, not a servant position for which the young female should be grateful to receive. Babysitters are the people who are being trusted completely ALONE with care of your children.

The attitude that babysitting is a menial, simple job for silly, young and unintelligent girls and young women is offensive and stupid. Honestly, as parents now, my husband and I still won’t leave our child with anyone other than grandparents, aunts and uncles (and they are the ones begging us to let them babysit). But when we do eventually hire a babysitter, you better believe we will hire someone who actually considers themselves a babysitter, who takes as much pride and pleasure in it as I do and they will be compensated and respected accordingly whether they are 19 or 39. We would also NEVER attempt to pressure or guilt anyone into watching our child for us.

OP has a job and a side job she takes very seriously and, clearly, it pays very well. She should not be forced to turn down work for a side job because relatives want cheap childcare. If they need childcare, they need to hire an actual babysitter, not attempt to force OP to become a babysitter for them. Being female does not make you an automatic babysitter (just as being male doesn’t disqualify you from being an excellent babysitter). OP is clearly not a babysitter and her time is worth more than $15 an hour in this situation.”—bleachboysPTAshark

Many Redditors took the OP’s side on this, and some even said it seemed as if her relatives were trying to take advantage of her.

Taking care of children is no easy task, but it’s true that not all parents are aware of the true cost of babysitting. In any case, this AITA post started a great discussion!

What do you think of this predicament? The comments section is totally open and ready for your opinion!