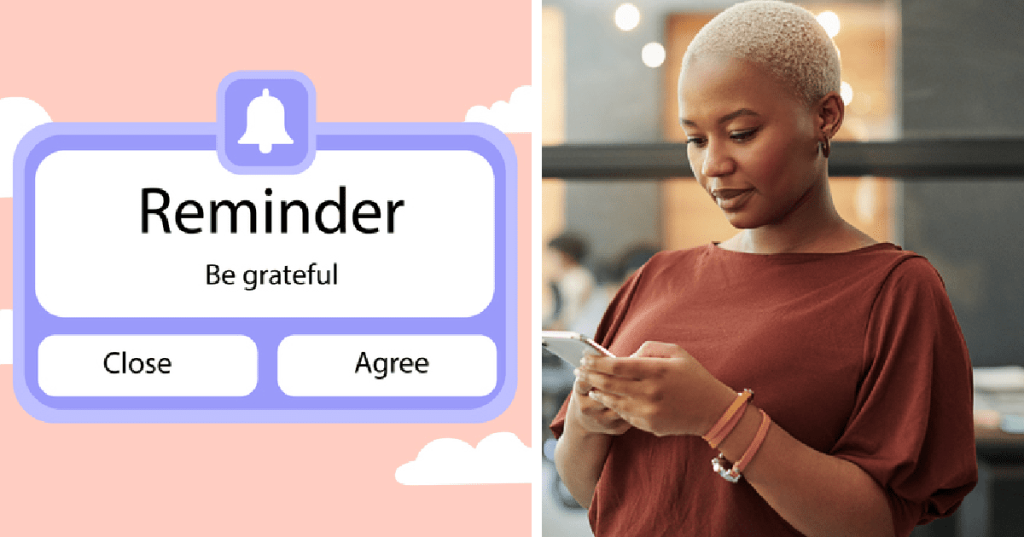 Why Some Experts Believe Your Smartphone Could Be Impacting Your Memory

As we age, everyone feels like they’ve lost a step here and there. You’re overwhelmed with kids and the house, your career, your aging parents, and these days, dealing with the state of the world on a daily basis takes up a lot of bandwidth, too.

It’s no surprise, really, that many people feel as if they have a harder time remembering things – even stuff that used to be like second nature.

Some scientists believe, though, that something they’re calling “digital amnesia” could be at play – and our smartphone addictions are to blame. 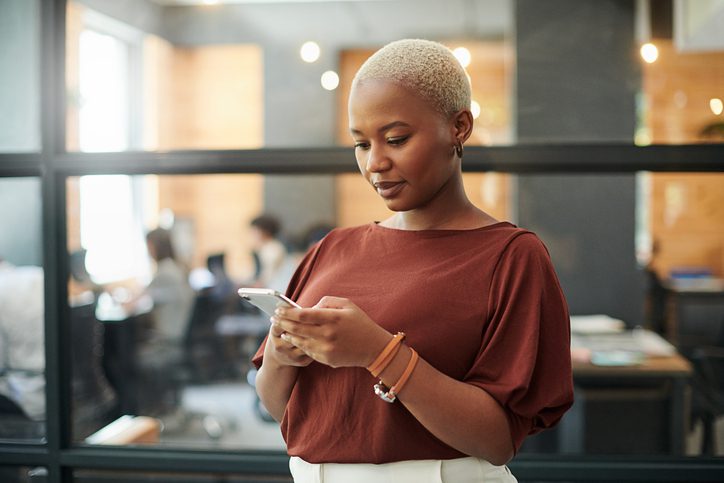 The theory is, at its core, that outsourcing things we need to remember to our devices lets our brains jettison the same information – basically, we don’t remember things because we don’t have to.

This phenomenon was exacerbated by the pandemic, as prolonged periods of stress, isolation, and exhaustion are all well-known for having a negative impact on memory.

According to a survey run by researcher Catherine Loveday in 2021, 80% of participants reported feeling as if their memory was worse than it was before the pandemic.

Other things, like the distress creating by “doomscrolling,” plus constant interruptions from notifications, potentially tie technology to memory loss.

As a whole, neuroscientists are divided on the idea of “digital amnesia.” Chris Bird, a professor of cognitive neuroscience at the University of Sussex, thinks people are giving our current devices too much credit.

“We have always offloaded things into external devices, like writing down notes, and that’s enabled us to have more complex lives. I don’t have a problem with using external devices to augment our thought processes or memory processes. We’re doing it more, but that frees up time to concentrate, focus on, and remember other things. Our brains aren’t evolved to remember highly specific, one-off things. Before we had devices, you would have to make quite an effort to remember the time you needed to be back at your car [to put change in the meter]. 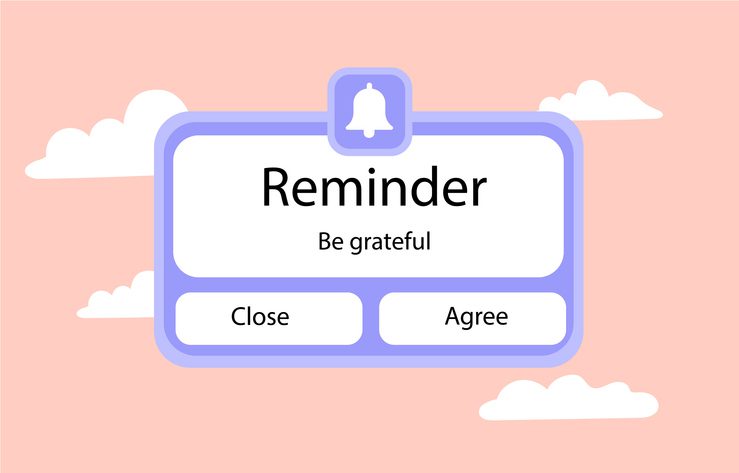 On the other side are scientists like Oliver Hardt, a neurobiologist at McGill University in Montreal.

“Once you stop using your memory it will get worse, which makes you use your devices even more. We use them for everything. If you go to a website for a recipe, you press a button and it sends the ingredient list to your smartphone. It’s very convenient, but convenience has a price. It’s good for you to do certain things in your head.”

He uses our almost total reliance on GPS as an example.

“We can predict that prolonged use of GPS likely will reduce grey matter density in the hippocampus. Reduced grey matter density in the brain area goes along with a variety of symptoms, such as increased risk for depression and other psychopathologies, but also certain forms of dementia. GPS-based navigational systems don’t require you to form a complex geographic map. Instead, they just tell you orientation, like ‘turn left at the next light.’ …These kinds of spatial behaviors do not engage the hippocampus very much, unlike those spatial strategies that require the knowledge of a geographic map, in which you can locate any point, coming from any direction, and which requires cognitively complex computations.”

There’s no hard data on any of that just yet, but there are plenty of studies that seem to prove people who are habitually engaged in mentally demanding tasks are less likely to fall prey to diseases like dementia.

Another aspect of smartphones that could possibly be detrimental, according to researchers like Wendy Suzuki, is that they pull us out of the moment – and if we’re not really paying attention, it’s harder to recall details. 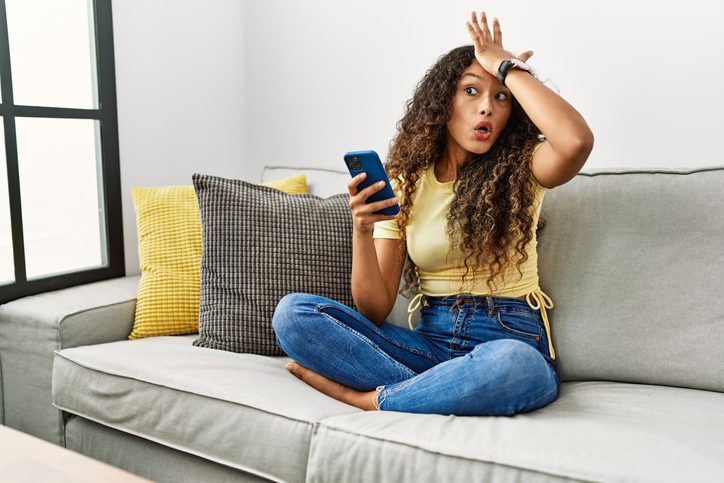 “If we can’t remember what we’ve done, the information we’ve learned and the events of our lives, it changes us. The part of the brain which remembers really defines our personal histories. It defines who we are.”

Catherine Price, author of How to Break up With Your Phone, agrees.

She’s also worried about the cost of being perpetually distracted by our phones – what she calls “continual partial attention.”

“Let’s be real with ourselves: how many of us are using the time afforded us by our banking app to write poetry? We just passively consume crap on Instagram. What would have happened if Benjamin Franklin had had Twitter? Would he have been on Twitter all the time? Would he have made his inventions and breakthroughs?”

There’s no way to know for sure, but Price feels like our intellectual creativity could definitely be affected.

This isn’t a new idea, and the concept that distractions make for poor memories is well-enshrined – and no one is going to argue that smartphones aren’t huge distractions. 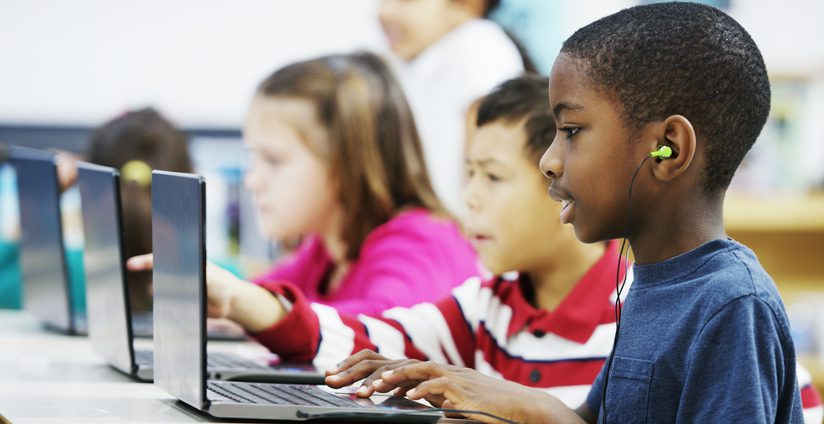 Not only that, but using our phones as much as we do can even change our brains, according to an ongoing study that’s tracking over 10,000 American kids through to adulthood.

“..one of their most interesting early results was that there was a relationship between tech use and cortical thinning. Young children who use more tech had a thinner cortex, which is supposed to happen at an older age.”

Cortical thinning is associated with degenerative diseases like Parkinson’s and Alzheimer’s, as well as migraines.

This all being said, we’re not at a point in society where most of us can turn back – we need our cell phones, because that’s the way the world currently runs.

If you’re concerned, experts recommend tech breaks of increasing duration – ones where you don’t look at your devices at all for a certain period of time. This should retrain your brain’s ability to focus.

The more you do it, the easier it will get – and you just might find that you’ll remember more of what’s happening while it’s put away, too.