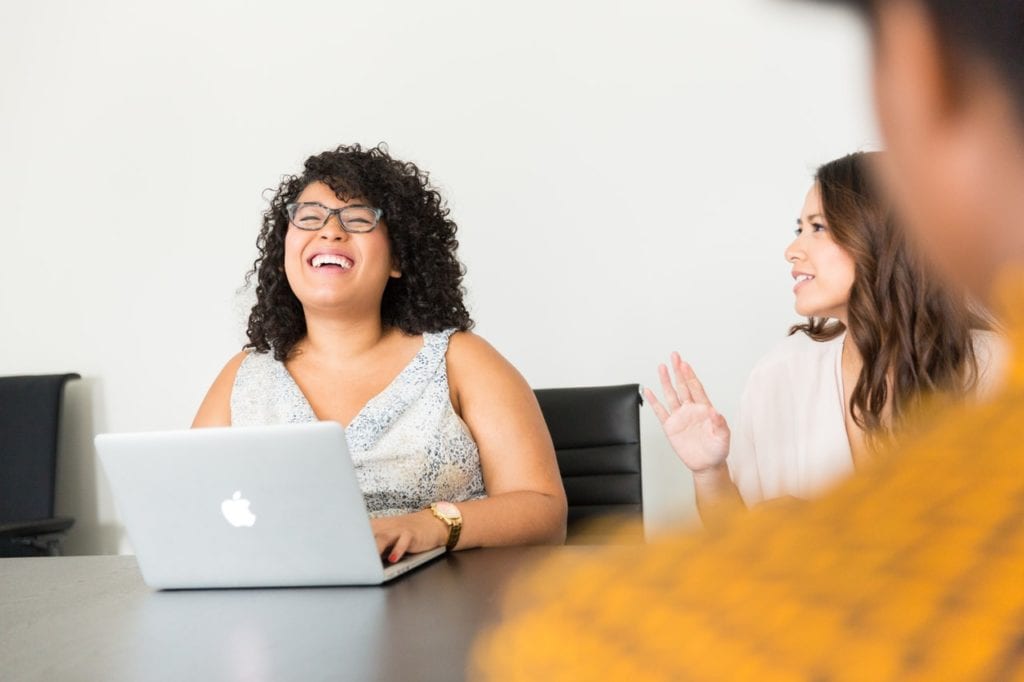 No one ever said marriage was easy. Two people make a commitment that’s about more than love. Married couples learn to deal with each other’s differing points of view, financial obligations, and quirks.

One Reddit thread asks married couples to share weird things they discovered about their significant other once they got married.  Check out 10 of the most hilarious, yet weirdly heartwarming, posts.

“HE EATS DEVILED EGGS WITH SUCH A FEROCITY. He will literally forget to take breaks in between eggs in order to breathe. … he’ll start fucking sweating…

My mother did not believe me so made some for him for Christmas and got to witness the horror first hand.

For context he’s a pretty fit dude who eats most of his meals normally.”—Pheorach

9. A Talent For Never Finding Things

“My husband is terrible at finding things.

Like it can be front and center at eye level in the fridge and he can’t find it. I used to hide his presents by putting them in the open on a chair in our bedroom.

I called it my super secret hiding spot, blatantly told him that’s where I “hid” his presents and he still never had any idea what he was getting.”—Zukazuk

“My husband will fall asleep in the most awkward and uncomfortable positions. Like he will stay up on the couch playing a video game or watching TV while I go to bed.

He will then fall asleep on the couch but not lying down or with his head on the back. He will contort himself into a human pretzel and sleep.

And he has no idea why his back and neck are so messed up all the time.”—breentee

“If he’s playing a video game, and only when he is playing a video game, he will come upstairs, make himself something to eat or drink, and run back downstairs… the “weird” part is that half the time he forgets to put away some perishable ingredient, or just doesn’t put any of the food back period. This one time he left a whole gallon of milk out during a fucking snow storm. I bring up his weird habit when we get into petty arguments about cleaning the house and his response is always “OH MY GOD M4RCELINE IT HAPPENED ONE TIME!”

It definitely did not happen just one time. The milk incident, yes, that was only once. But just last week he left out half of a (cooked) frozen pizza.

Also, I always know when he’s been eating peanut butter waffles because I go into the kitchen to find Aunt Jemima and cousin Jif staring at me by the toaster.”—m4rceline

“Not married, but my boyfriend talks and laughs in his sleep.

I caught him at it once, just doing that silly laugh he does when he’s beating someone in an online game.

I poked him to see if he’d react, and he rolled over, still asleep, and said “Touché!” and then rolled back over and started laughing again.”—Bsketbalgrl101

5. At Least His Ears Are Super-Clean

“My husband cannot clean his ears without coughing.

He is also extremely particular about q-tips.

“My husband has no off switch.

If I’m not listening, he just talks to himself. He has full on conversation in the shower. He pauses YouTube videos in the middle to give commentary.

He’s pretty much only quiet when he sleeps, and then he snores! I love him to bits though. The house feels weird when he’s not here chattering away.”—Nyteflame7

3. This Can’t Be Good For His Health

“I’ve been married to my husband for 5 years.

I have never seen the man blow his nose.

He’s a redneck country boy type but was sent to bootcamp and some of it is still drilled into his head.

“My boyfriend just moved in with me about a month ago and he cannot close a drawer to save his life.

I swear every time he takes something out of a drawer he forgets that it doesn’t close on its own.”—dumbest

Wives and girlfriends of Reddit truly gave us some interesting and funny tidbits on their S.O.’s.