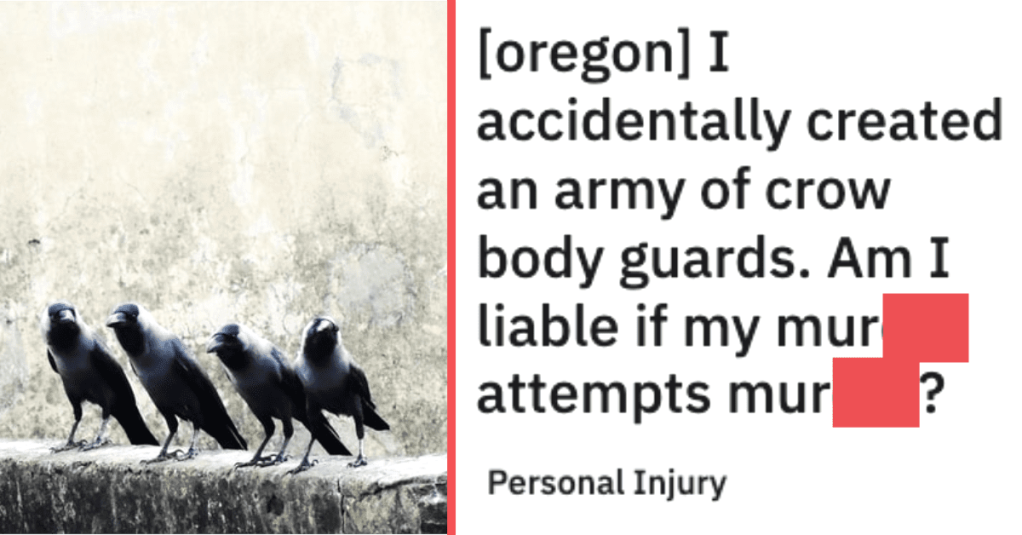 My parents tend to chase crows and starlings away from their bird feeders.

They’re not as pretty as the smaller birds, and they eat a lot more.

But as I will now try to convince my parents, maybe they should imitate a recent Reddit user, and befriend the crows instead.

It could one day save their lives. 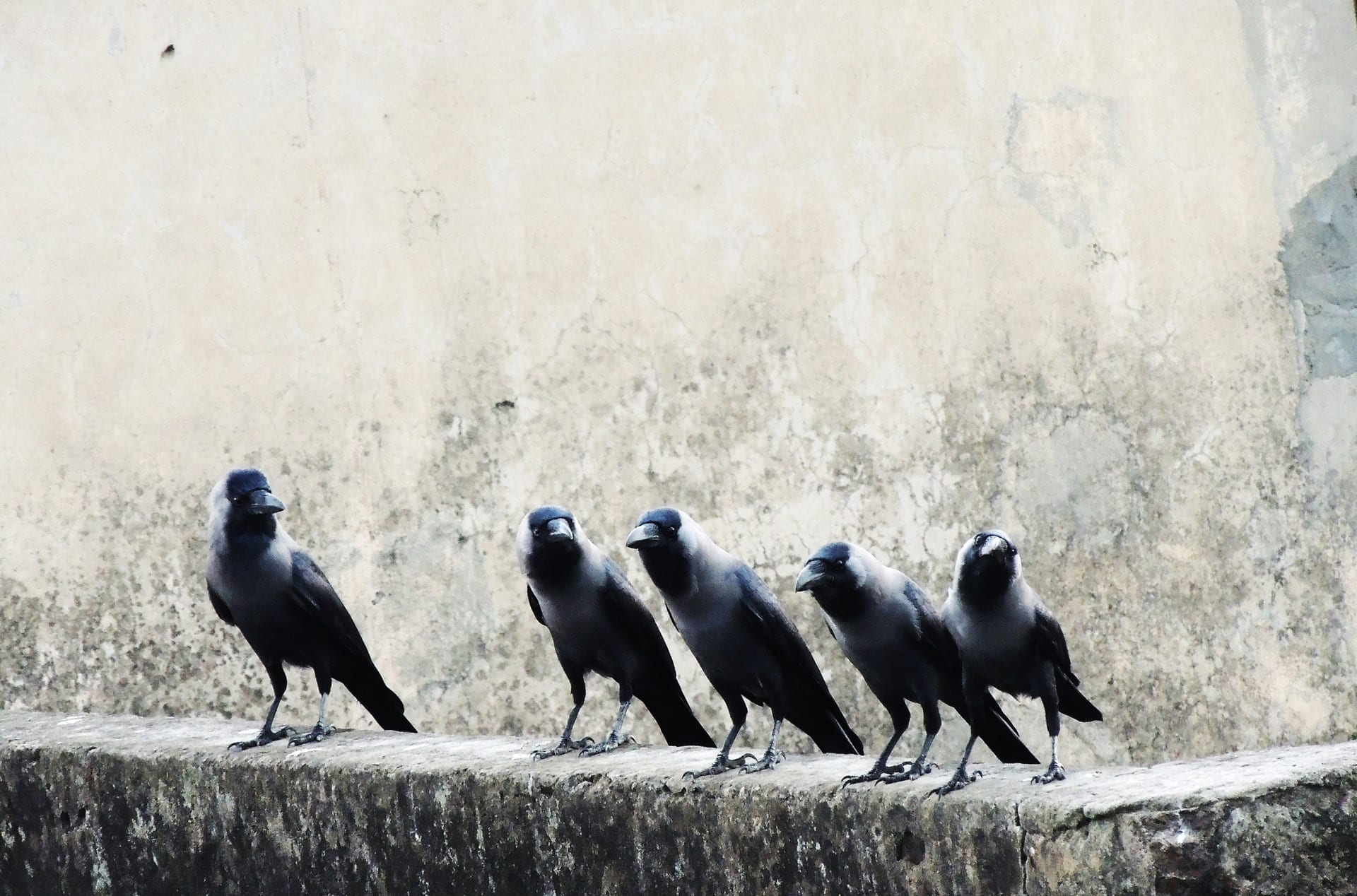 The story began a few months ago when Reddit user u/cranne posted looking for legal advice:

I accidentally created an army of crow body guards. Am I liable if my murder attempts murder?

To make a long story short, im a late 20 something living in portland oregon. I had a pretty intense emo/goth phase as a tween that i thought i had grown out of.

A couple months ago, i was watching a nature program on our local station about crows. The program mentioned that if you feed and befriend them, crows will bring you small gifts. My emo phase came back full force and i figured that i was furloughed and had lots of time- so why not make some crow friends.

So far so good, right? I mean, whether you’re you’re emo or Snow White, who doesn’t want little animal friends?

The Corvus fanatic went on to try this experiment, with impressive results:

My plan worked a little too well and the resident 5 crows in my neighborhood have turned into an army 15 strong. At first my neighbors didn’t mind and enjoyed it. They’re mostly elderly and most were in a bird watching club anyway. They thought the fact that i had crows following me around whenever i go outside was funny.

Lately, the crows have started defending me. My neighbor came over for a socially distanced chat (me on my porch her in my yard) and the crows started dive bombing her. They would not stop until she left my yard.

They didn’t make physical contact with her, but they got very close.

Who knew crows made good watchdogs? 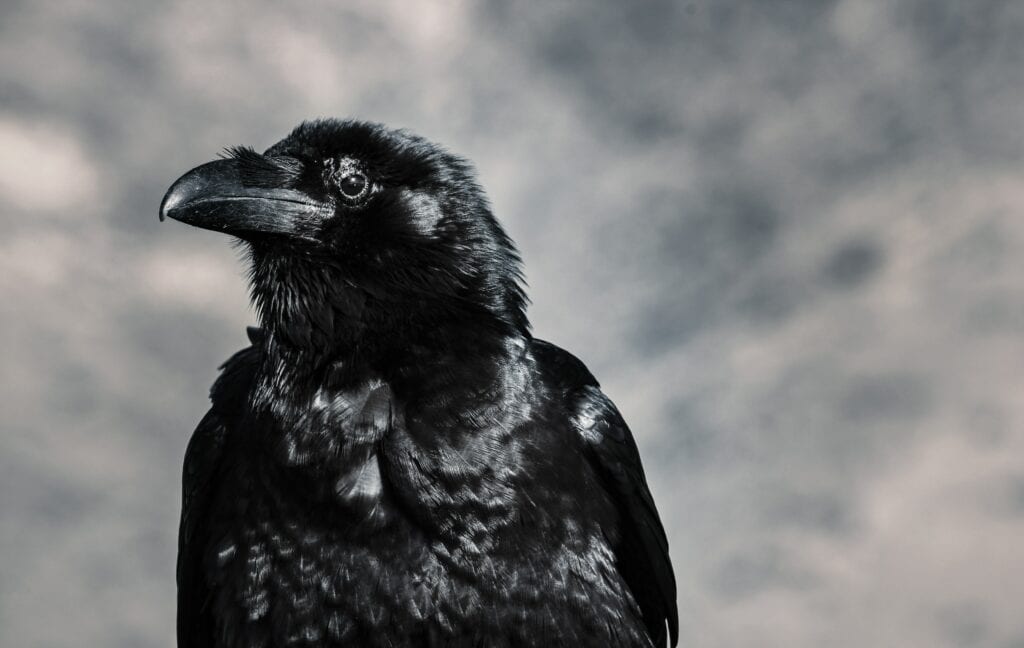 But the situation prompted this legal conundrum:

Am i liable if these crows injure someone since i fed them? I obviously cant control the crows. I would rather them not attack my neighbors. But since i technically created this nuisance, could i be financially on the hook for any injuries?

To be clear, they’re not aggressive 100% of the time. If just the neighbors are out they are friendly normal crows. They only get aggressive when someone gets close to me or my property.

ETA: TL;DR- I have turned into Moira Rose, queen of the crows. My inadvertent crow army has gotten aggressive towards others. If they hurt someone could i be held liable?

ETA PT II: I did not train these birds to attack. Also thank you for all of your awards. Im glad my stupid decisions bring you joy. Please consider donating that money to your local Audubon society instead

It seems a lot of us now wish we had a crow army at our beck and call. 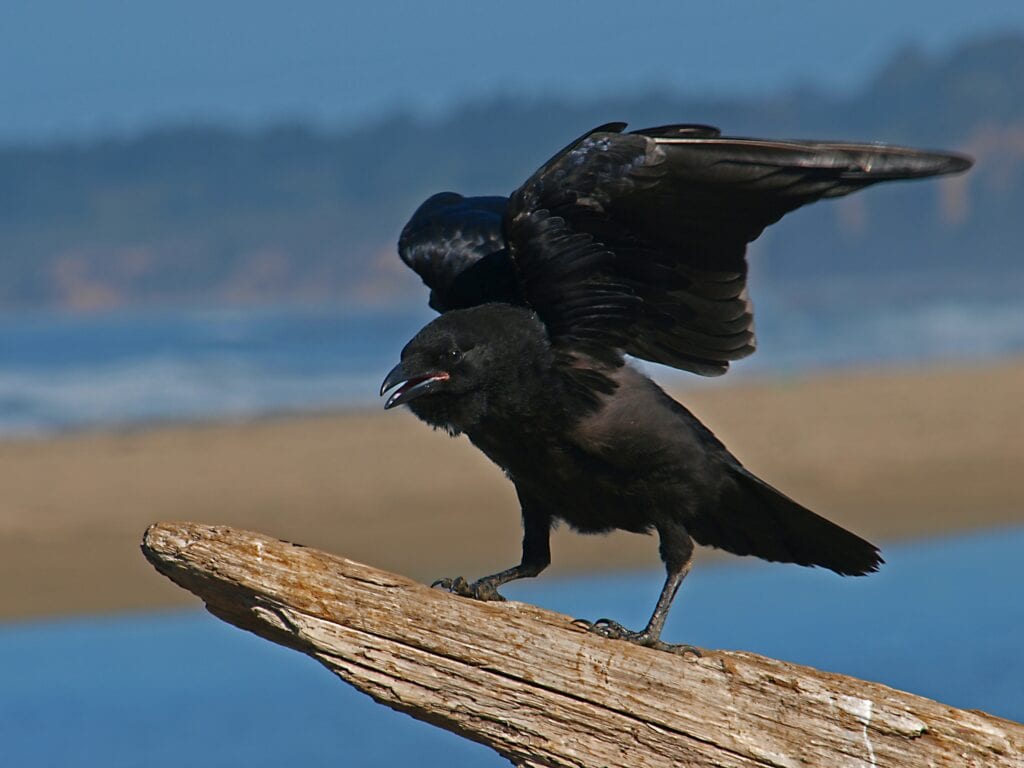 When the thread went viral over on Twitter a lot of users voiced their own desires to befriend crows.

In general they agreed that while someone can try to sue you for just about anything, a case against this bird-loving home owner would be thin.

A stretch doesn’t mean impossible, though. Make sure your homeowners insurance is up to date.

I’ll go a little further. Someone would likely have to prove that OP encouraged, trained, or facilitated the behavior/actions by the birds. That is going to be nearly impossible to show or *prove* without witnesses observing OP doing some sort of training, but like any lawsuits, not out of the question for a litigant to ATTEMPT to prove.

The 2 different scenarios are: 1) “OP feeds these birds and they’re really aggressive to everyone else.” Neighbors witness OP walking outside, throwing out bird seed, and returning indoors. Assuming no additional facts, seems like happenstance and a very small likelihood of a plaintiff prevailing.

2) Neighbor produces video of OP appearing to train the birds to dive bomb scarecrows that are dressed in old people sweaters and wide wale corduroys, giving them rewards/treats for successful impacts. This would likely be a problem for OP and would increase a plaintiffs chances of prevailing in a suit against OP for damages/injury.

Others offered suggestions on how to deal with the crows:

And the expert advice that worked! Listen to experts they know what they’re on about ? pic.twitter.com/nL4iQs41iq

The OP took some of this advice to heart, and came back to post an update to their Reddit:

So to make a long story short, i called our local Audubon society. They didn’t think feeding the crows was bad and suggested that the neighbors also start feeding them so they essentially became better socialized.

The plan worked and the crows are now a beloved part of the community. There have been no recent dive bombings.

Good news indeed, but the best was yet to come:

Most amazingly, the crows may have legitimately saved my neighbor. Our city had a pretty big ice and snow event recently. Like i said in my last post, most of my neighbors are older. One of my neighbors was walking down his steep driveway, slipped, and couldn’t get back up.

The crows started going ballistic and were making more noise than we have ever heard. A different neighbor went outside to see what was up and found the gentleman in his driveway. Neighbor is mostly ok! Just some serious bruises.

Needless to say the crows have been getting some high value food since then.

Thanks for all the help on my original post. It blew up way more than i was expecting and i thought you guys would enjoy an update.

What an amazing outcome to truly quirky situation. 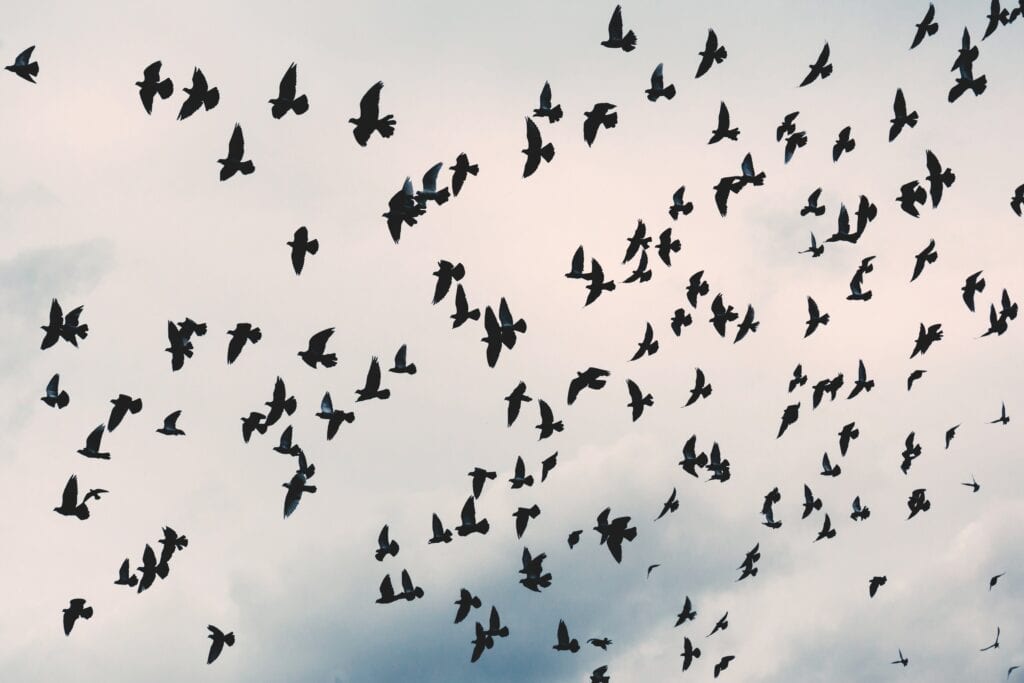 And for those who are interested in trying this at home, here is a handy guide to befriending crows of your own:

Here’s a how to…and yes I have this saved on my homescreen just for these occasions. I love crows.https://t.co/drpUvOinb2

What do you think, will this convince my parents to stop chasing away the crows that try to hog their bird seed?

Do you have an equally surprising animal rescue stories? Let us know in the comments!