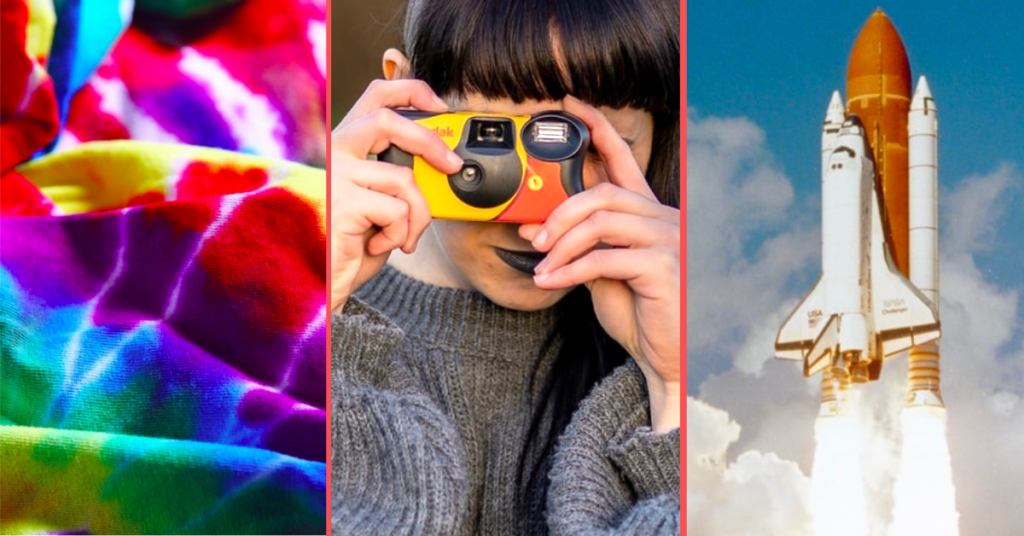 We’re nearing or have reached our 40s now, but those who grew up in the 90s still have a fair amount of nostalgia for the decade.

If these scenarios give you the warm fuzzies of nostalgia, then you were definitely a child of the 90s.

Like WWI before it, the era of the 90s was on the cusp of so much new technology, which would be adopted quickly and advance at lightning speed.

It’s fun to think back on some of the common place items that have all but disappeared.

Sure the new rockets are sleek and fancy and touch-screen.

But there was something undeniably special about the spaceship that took off like a rocket and landed like a plane. 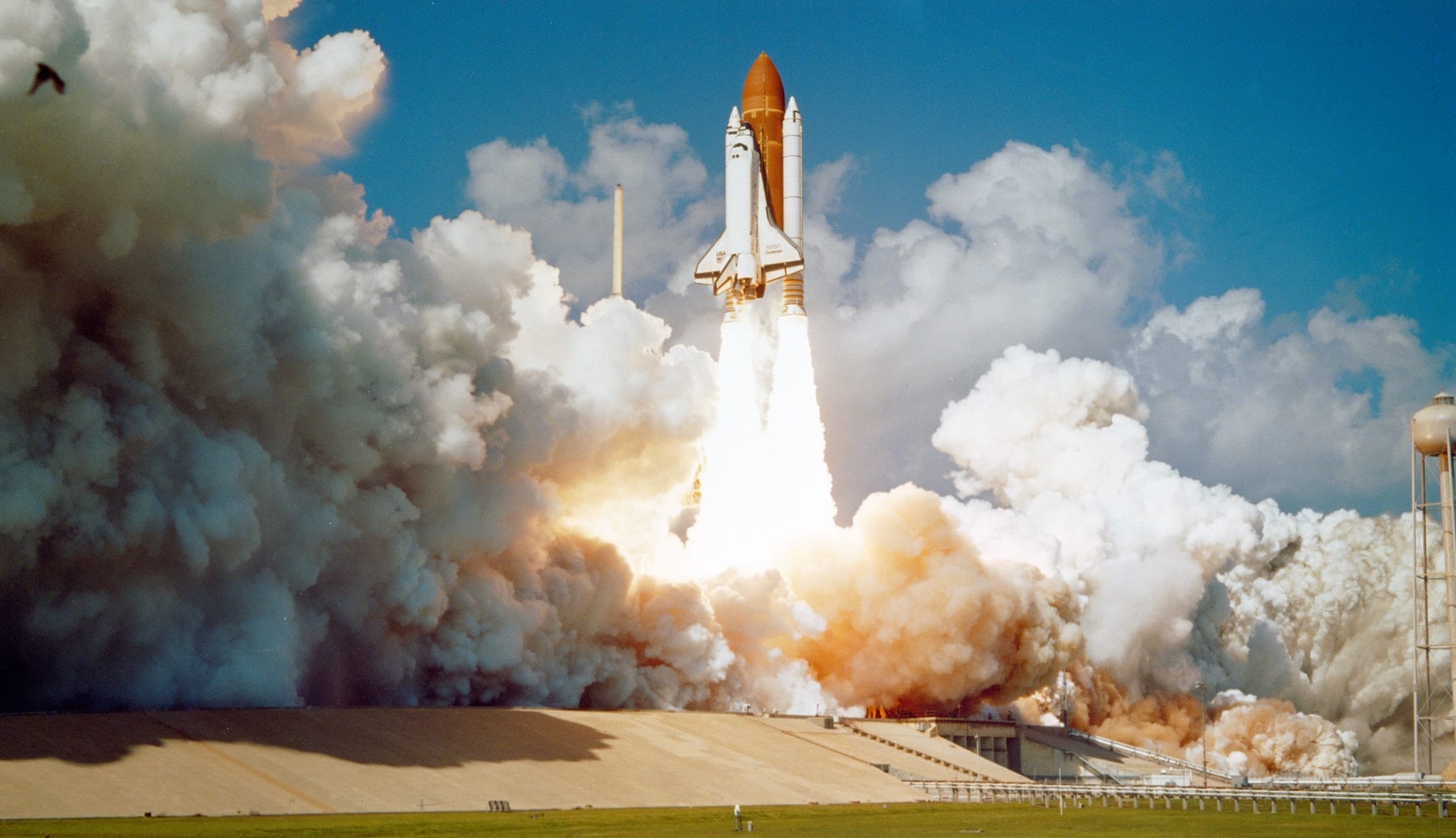 2. Cameras with actual film in them

Sure photographers and artists still use film, but the rest of us have basically gone digital.

Now we can take a MILLION shots of the same exact thing, and never print out a single one!

With one of these bad boys, you just better hope you click fast to get a good shot of that Space Shuttle lifting off. 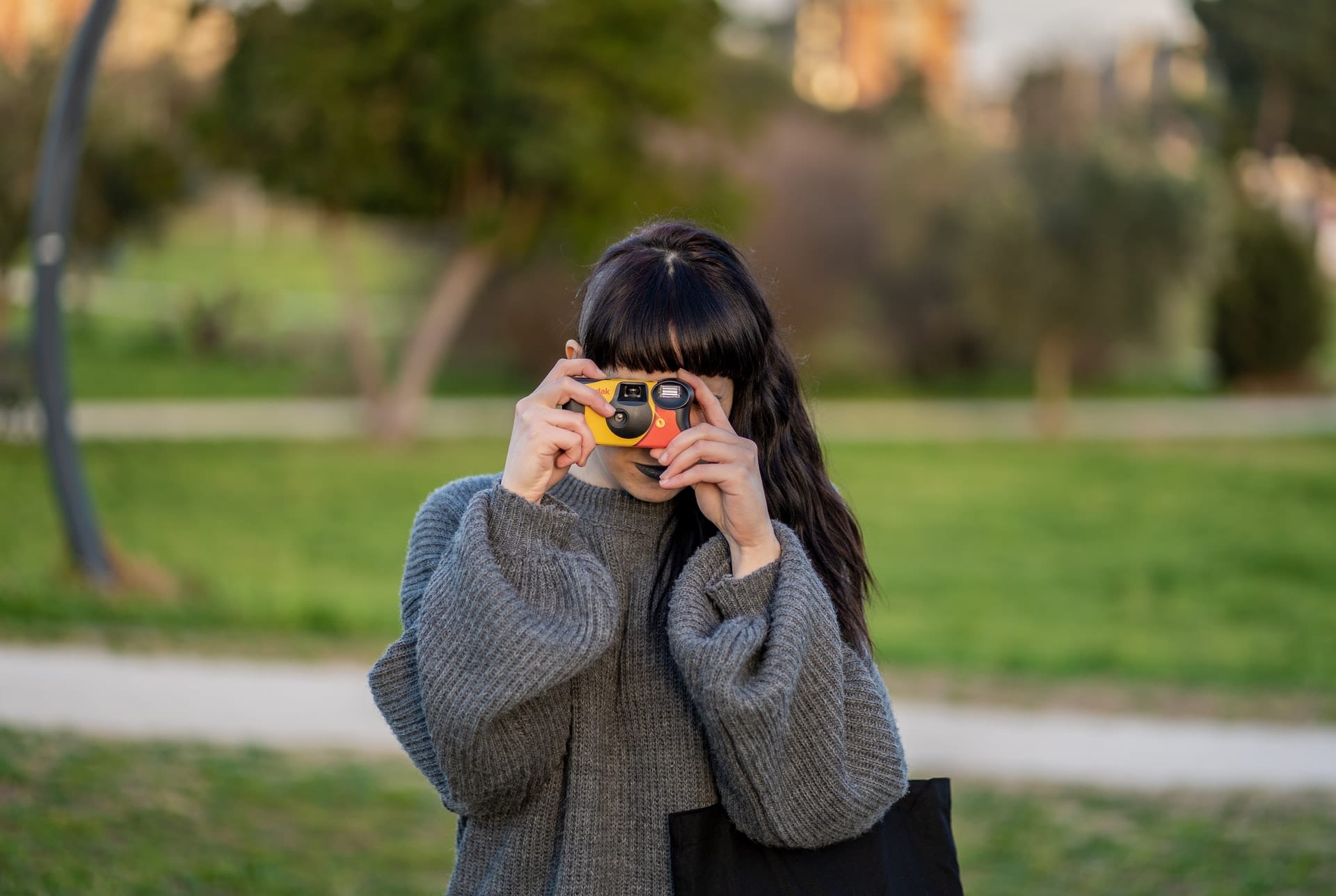 What time is that movie showing? Look up the theater in the phone book and call.

Want a pizza? Unless you have a Pizza Hut flyer–check the phone book. (And OMG – remember free personal pan pizzas if you read enough books?)

4. Along came the internet

Remember the initial excitement of hearing the dial-up modem start to go? And then the boredom as you waited for it to connect…

As soon as it finally did, your mom needed you to get off the internet because she looked up a number in the phone book and needed to make a call…

With the widespread adoption of the internet, communication leapfrogged into the new millennium.

5. You could phone home from anywhere, for 25 cents

Remember pay phones? I think the last time I saw a working one was in New Zealand, but before that, it was definitely the movie theater in my home town when I was 16.

Sometimes they even came with their own phone books! 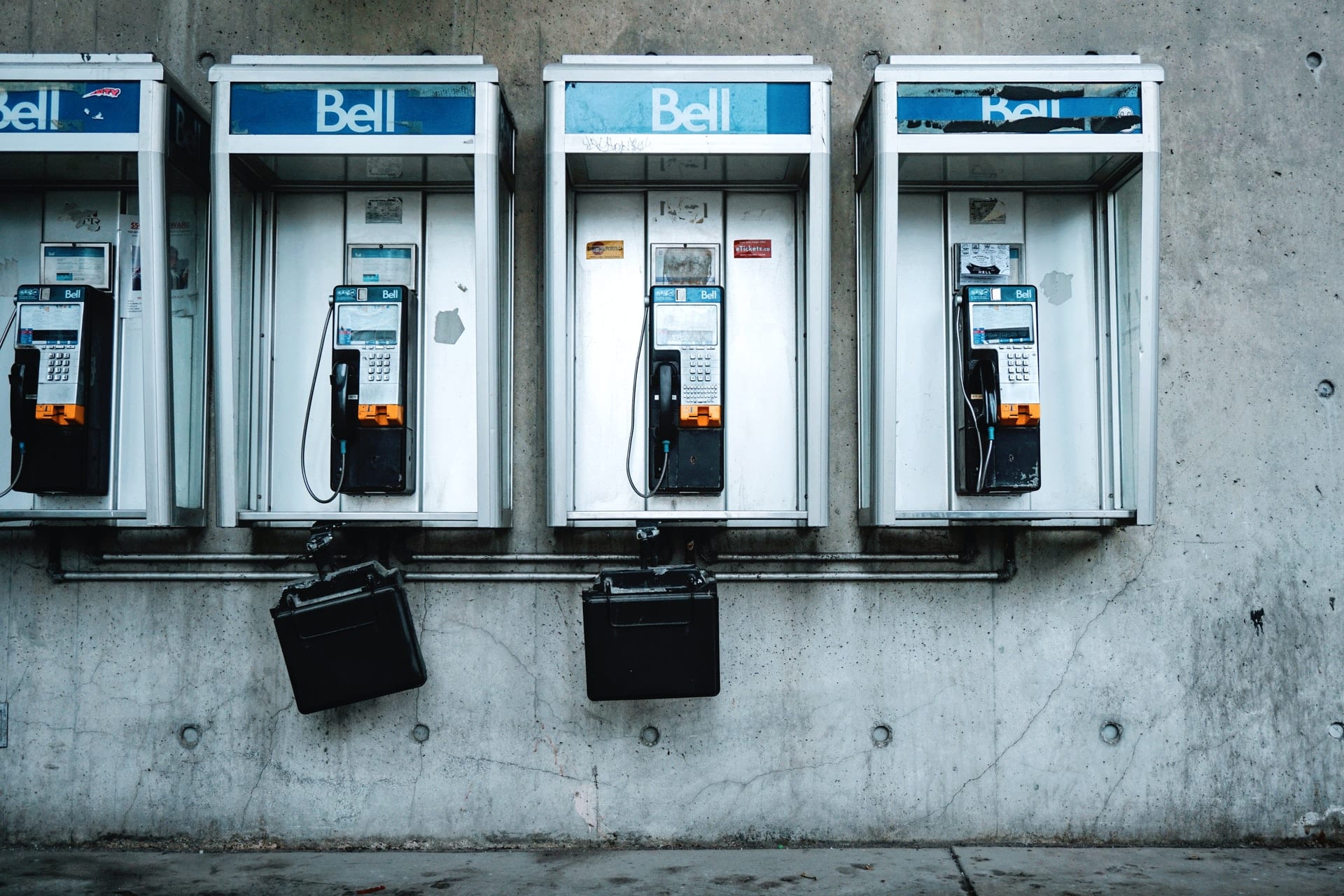 6. When you called, people would answer

And then they invented answering machines and caller-ID and suddenly, we could screen our calls if we wanted to.

Sure in 90s we mostly still rolled the dice–unlike now. Who even answers their phone anymore?

7. Conference calling was a luxury

If you wanted to talk to 2 friends at once, you had to convince your parents to pay for 3-way calling. Of course they wouldn’t, because it was too expensive, so then you had to invite the friend with the rich parents.

Now you don’t even opt in–people stick your number in group texts and your phone explodes for hours.

8. Going to the mall was like planning a covert operation

You had to plan where to meet and what time and god forbid someone be late. And then if you split up, you better have a plan for when and where to be if you wanted a ride home!

Otherwise you’ll be looking for a pay phone and scrounging for quarters. 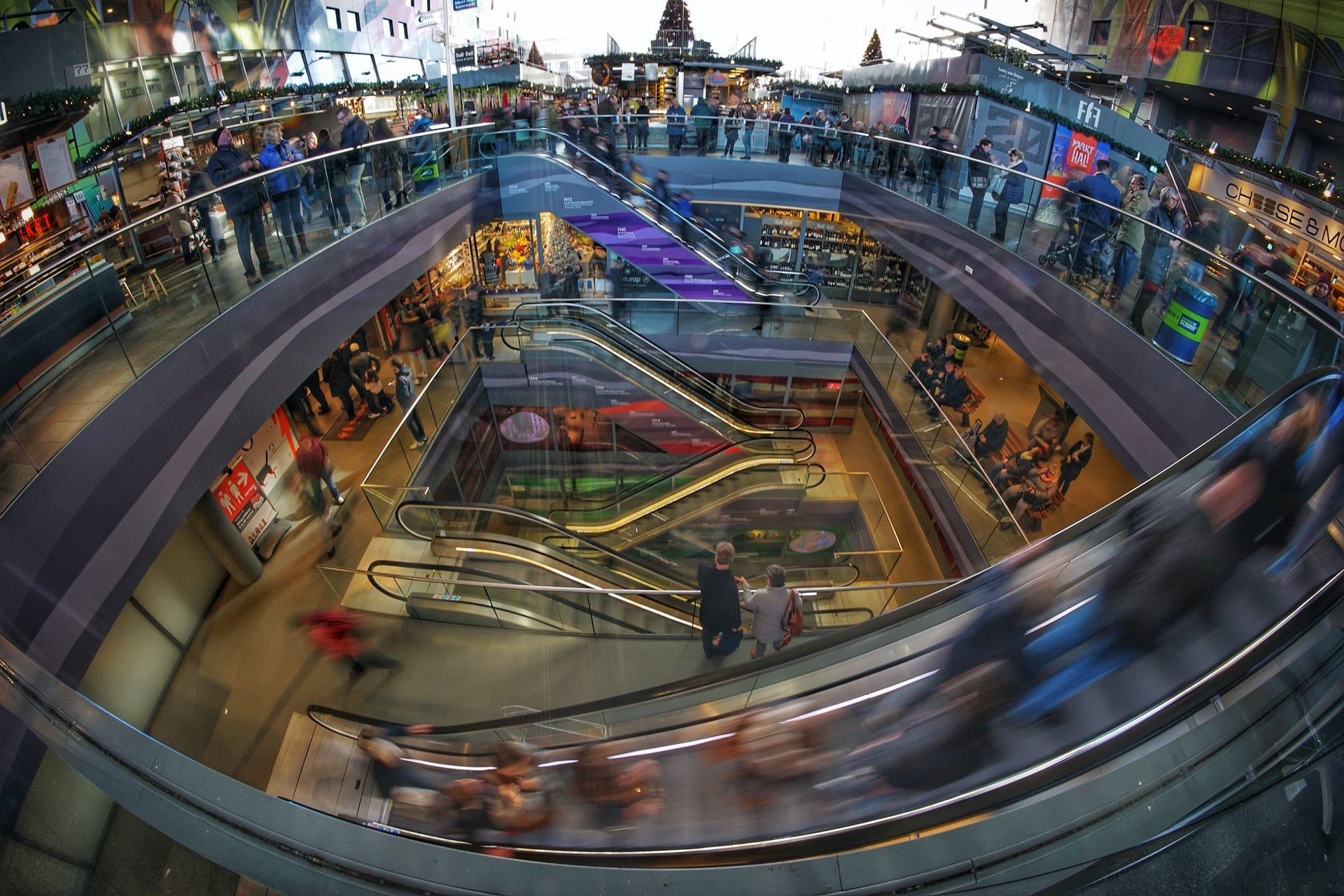 We had one in our car in the late 90s, just for emergencies. You couldn’t really use it, or you’d go over your minutes and get slammed with a massive overage fee!

Going out of town? Take it, I guess, but for heaven’s sake don’t use it or you’ll rack up roaming charges! Basically, it was for emergencies and the Snake game.

Media of the 90s was pretty great too. Remember learning how to program the VCR?

10. Tapes or CDs: the eternal question

The two co-existed side-by-side for awhile towards the end of the decade. Of course you WANTED CDs. But tapes were so much cheaper.

And also, did you have a discman? Or a CD player in the car?

We couldn’t quite give up those cassette tapes because no one could record to CDs yet, and anyway “mix CD” doesn’t have quite the same ring to it. 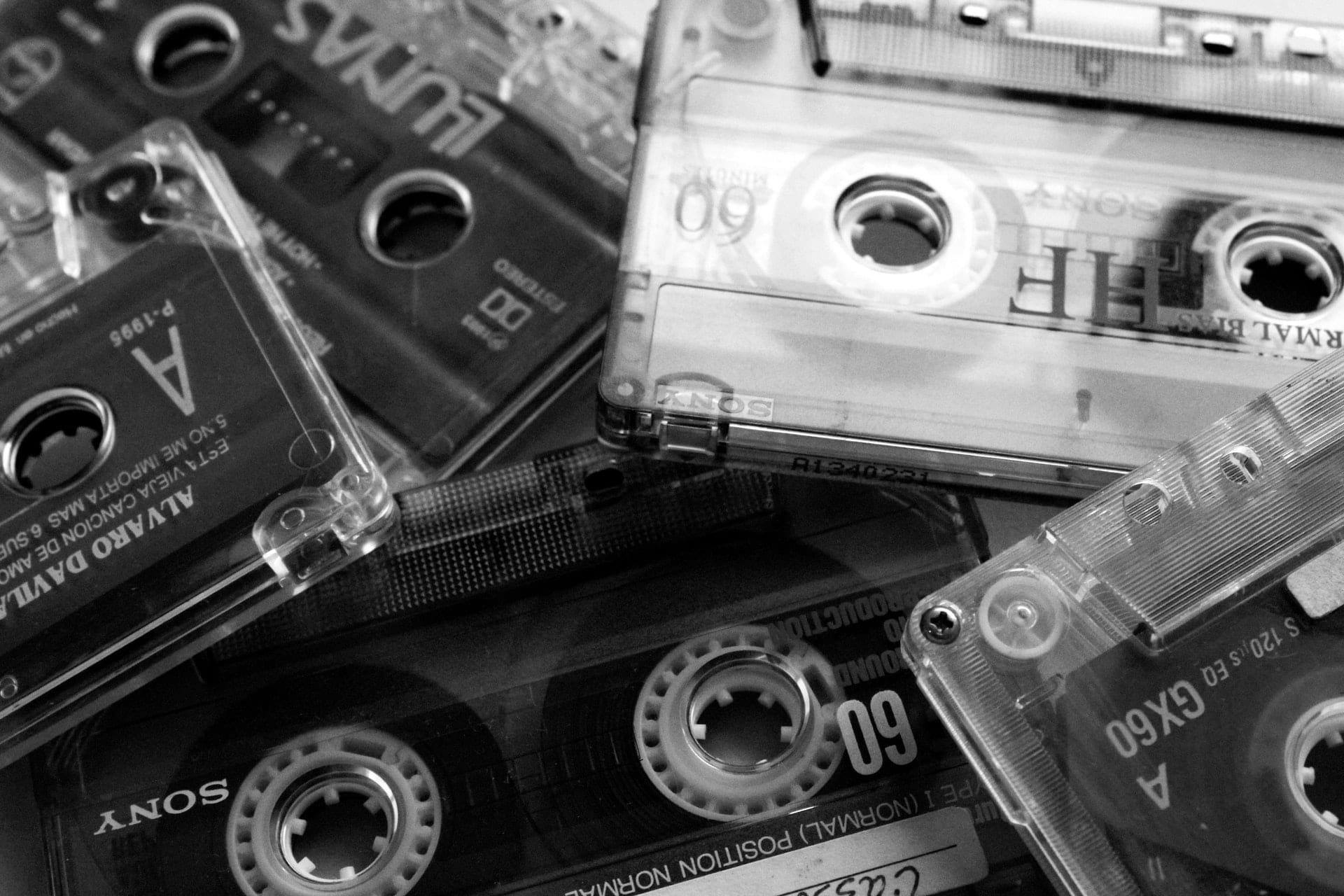 Speaking of mix tapes, how about taping your favorite episodes of Star Trek: the Next Generation? Just me?

But how many times did you accidentally record over something important? (I meant to keep that one!) Or record the wrong channel and instead, you got the 9:00 news? 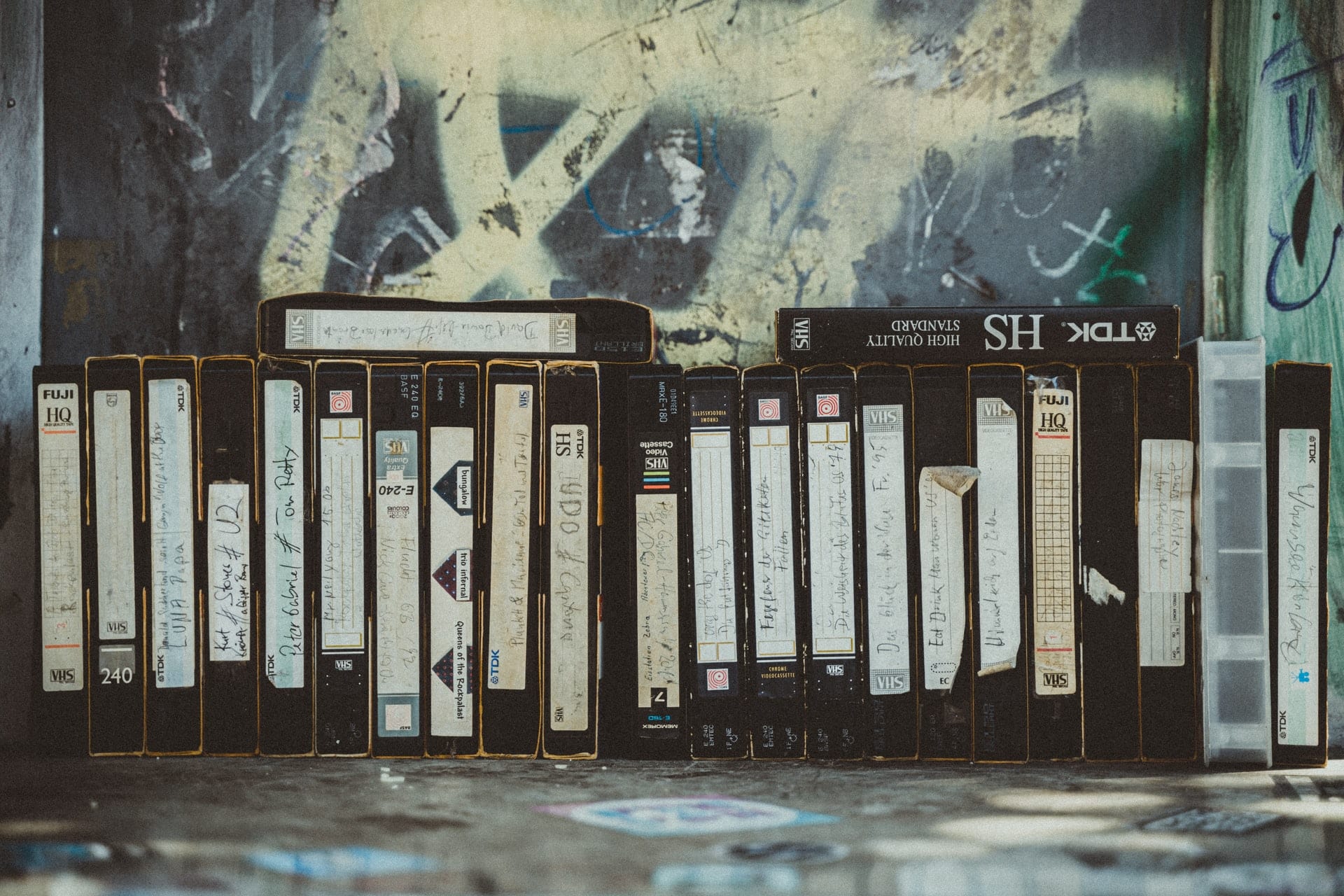 And speaking of tapes, who didn’t love going to Blockbuster on a Friday night? The new releases might cost more, but if you rented 6, the seventh one was free.

Just don’t be late returning it and rack up all the late fees.

Toys and games were different in the 90s too.

13. Blowing the dust out of Nintendo cartridges

And if you put it in, and it didn’t play quite right? No worries!

Just blow in the cartridge, blow in the machine, clear away the cobwebs and it worked as good as new.

14. You know what dysentery is because you died of it on the Oregon Trail

When asked what we wanted on our tombstone, a popular answer in my school computer class was “Pepperoni and cheese”.

Why did we use to specify cheese though? The world may never know…

15. The loss of a Tamagatchi pet hit you like it was real

They were real to us. They were ours, and we loved them. We didn’t want to let them down.

It was a legitimate arts and crafts project. 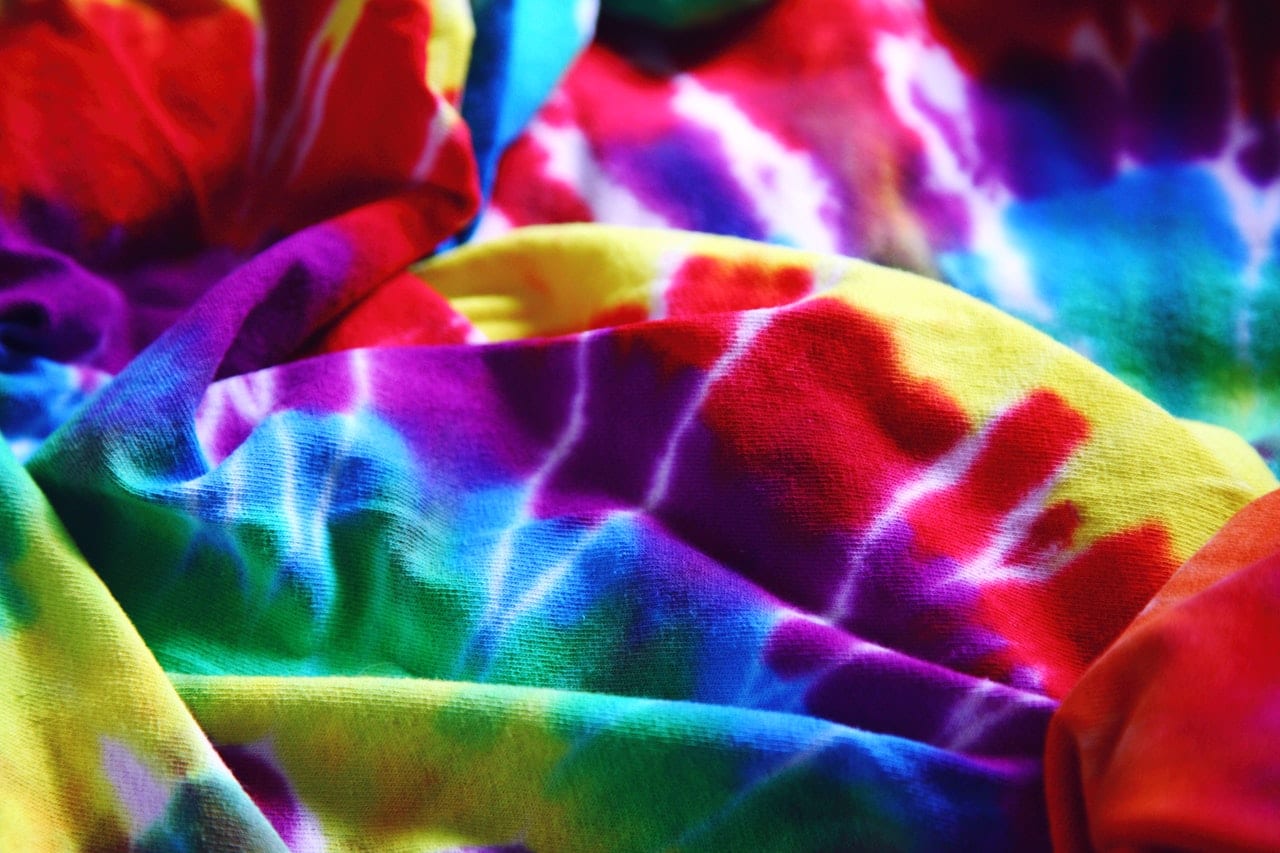 Every single one of these takes me back to my childhood. If these situations ring true for you, then you definitely grew up in the 90s.

Which ones hit hardest for you? What did we leave out? Let us know in the comments.