“Young Frankenstein” Bloopers Shows the Hilarity on the Set 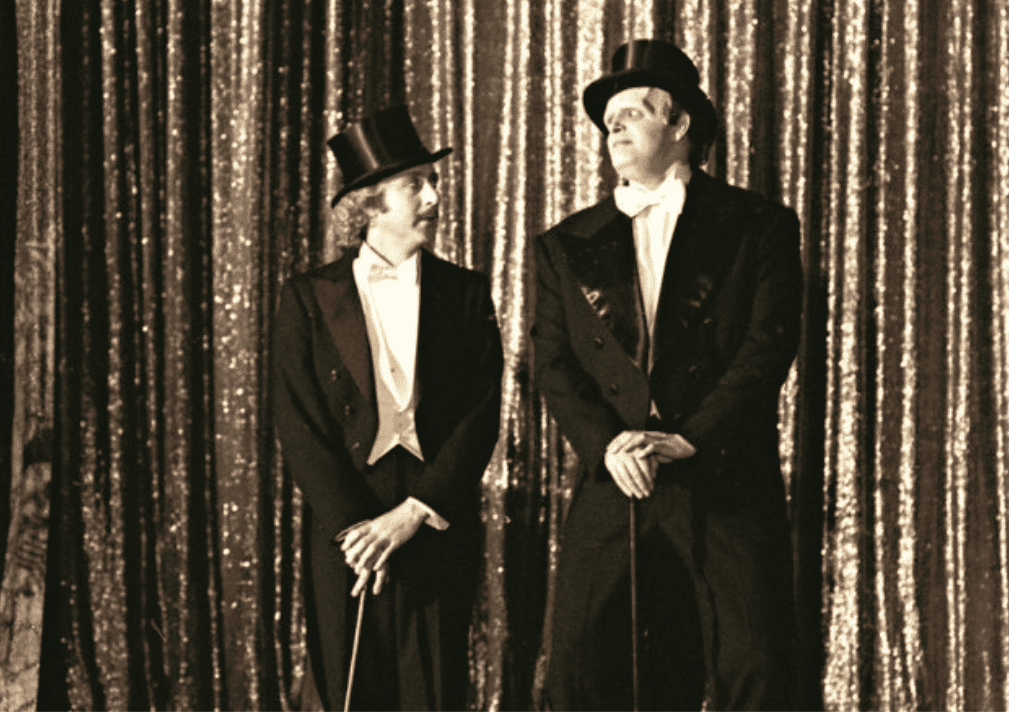 Wilder wrote the movie with the hopes of getting Brooks to direct it. The storyline is about the grandson of Baron Frankenstein who thinks he’s the normal Frankenstein of the family. Yet, he’s as bat-crazy, if not more, than his grandad.

Brooks and Wilder proved to be a fantastic team and Young Frankenstein is one of Brooks’ most beloved comedies. You may know all the lines, but have you seen the outtakes?

Recently, Wonder Movies made a side-splitting compilation of bloopers. As we might have guessed, the making of Young Frankenstein was just as funny as the movie itself.

Wilder, Garr, Leachman, Feldman and Kahn crack themselves, and each other, up throughout filming. It’s no wonder. They are so comically gifted.

Now, even over 45 years later, Young Frankenstein stands up with its old gags, innuendos and slapstick. Watch the bloopers and you’ll see the cast and crew found it to be as much a riot as we do.