There’s no doubt that a lot of people who go missing slip through the cracks and the general public never hears about them. But then there are some cases that capture peoples’ imaginations because the circumstances are so creepy.

Here are some missing person cases that are creeping out Buzzfeed users.

Wikipedia links are underlined in the headlines.

“He was seen entering a bar, but there was no security footage of him leaving when the night was over… Like, HOW CAN THAT HAPPEN?!”

Brian was a medical student in Ohio last seen going up an escalator to a popular campus bar, but the video never showed him leaving. Foul play has still not been ruled out.

“My first ever missing person’s case that triggered my love for true crime was the story of Amy Bradley. She went missing from her cruise ship in the ’90s, and there were multiple sightings of her years afterward in different countries, but nobody ever helped her.

There was even a situation in 1999 where a US Navy man visited a brothel overseas and had a woman approach him, begging for help and telling him that her name was Amy Bradley and that she was being held hostage, but he didn’t do anything about it for fear of anyone finding out where he was at the time.” 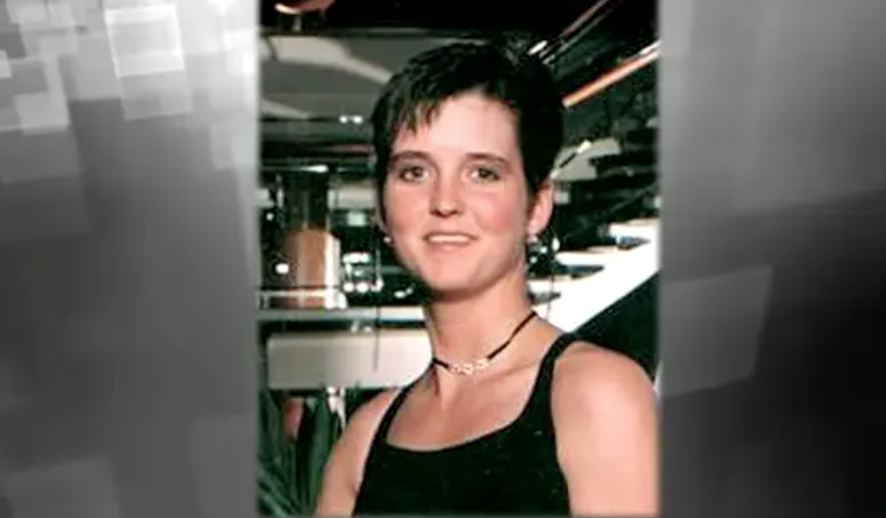 Heather Elvis, who was a cosmetology student, mysteriously vanished after she’d arrived home from a date. “No one ever talks about her or her disappearance.

She went missing in 2013 in Myrtle Beach, South Carolina, and a couple was recently charged with her kidnapping, but she’s still never been found. That poor family will never get closure.”

“Emma Fillipoff’s disappearance sent me down a rabbit hole for months. Lots of drama and red flags surrounding her story — she disappeared outside of the Empress Hotel in Victoria, British Columbia, after being seen talking to the police.

Her Wiki page will give you the chills, and if you’re into documentaries, there’s an episode about her disappearance on the Fifth Estate’s YouTube channel. If podcasts are more your thing, almost every true crime channel has covered her. I feel so bad for her family — they’re still actively looking for her.”

“The McStay family’s disappearance freaked me out. How they could vanish without a trace? I am glad (but in a very melancholy way) it was solved and their extended family got closure, though.”

Joseph, his wife, Summer, and their sons, Gianni and Joseph Jr., disappeared from their home in Southern California in February 2010. Their bodies were found three years later in November 2013, over 100 miles north in Victorville, California.

A year later, a man named Charles “Chase” Merritt — the father’s business partner — was arrested, tried, and found guilty of brutally murdering the family. He was sentenced to death in January 2020.” 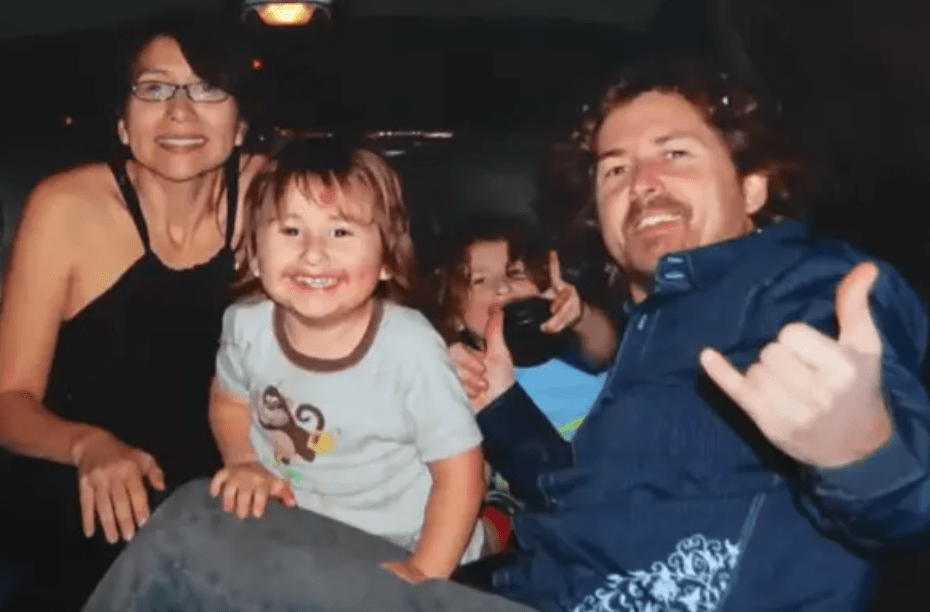 “The craziest one I know of is from Philly. Richard Petrone and Danielle Imbo were seen leaving the Abilene bar on South Street, and driving in Petrone’s Dodge Dakota heading back to Imbo’s house, and then not them or the truck were ever seen again. The rumor was a drug debt had something to do with it, and the lone person of interest killed himself in prison.”

“This one always stuck with me as someone who used to walk around Myrtle Beach as a teenager, alone, and we were the same age. She was just leaving her hotel and disappeared.

Years later, a prison inmate had told authorities that Drexel had been abducted and killed, but it still hasn’t been solved.”

“The disappearance of Natalee Holloway always gets me. She was a few years older than me when she disappeared, so it felt like something like that can happen to me or someone I know.

Even when I went to Aruba on vacation as an adult (26 years old) with my boyfriend, my parents worried the whole time.”

“One missing persons case that kept me disturbed for days is the Andrew Irvine case. He was a British mountaineer who climbed Mount Everest in 1924 with a fellow Brit, George Mallory, but they never made it back down.

Mallory’s body was found 70 years later, but Irvine’s body was never found. ‘Andrew Irvine’ is the most heart-wrenching Wikipedia rabbit hole I’ve ever fallen into.”

“Maura Murray’s disappearance still bothers me after watching a multi-part Oxygen series about it a couple years ago. I think what gets me is how little information there is to go on — how can a person get into a car crash, then just disappear off the face of the Earth and leave barely any clues behind?

I still wonder whether she was murdered or maybe ran off and is living a different life somewhere.” Murray was a 21-year-old nursing student who got into a car accident in upstate New Hampshire. The strange thing was, prior to disappearing, she’d told professors that she would be taking a week off due to a death in the family. However, her family later told authorities that there had been no death. 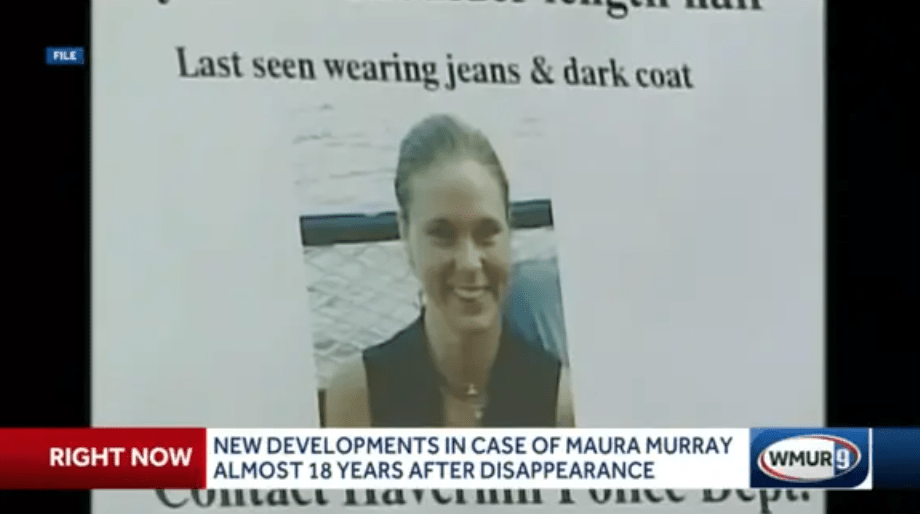 Share some more creepy missing person cases with us in the comments.