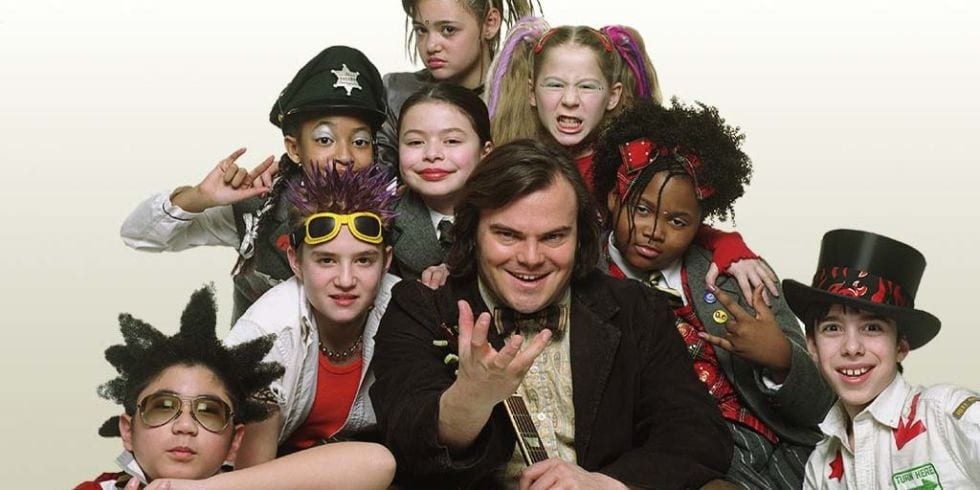 10 Funny and Accurate Tweets About ‘School of Rock’

It’s hard to believe that the hilarious movie School of Rock came out 16 YEARS AGO. That’s right, the film starring Jack Black as a substitute music teacher came out in September 2003.

So let’s not dilly dally. It’s time relive School of Rock with these 10 on-the-money tweets about the movie.

Many of you fools have only discovered Immigrant Song through the Thor movie unlike ME, a Cool girl who Knows Music, who learned about it in school of Rock

2. Always comes back around.

You know in School of Rock when Jack Black asked his class if they knew what being hungover meant and they said it’s when ur drunk and he said, “no, it means I was drunk ?????????” yeah that scene didn’t get enough appreciation

The real gay icon that media seems to have forgotten? The kid from School of Rock who said "You're tacky and I hate you" to Jack Black

& will not fight him

..& will defer to him on all issues related to the musical direction of the band

When’s the last time you watched School of Rock?

I think it’s time to revisit this gem…