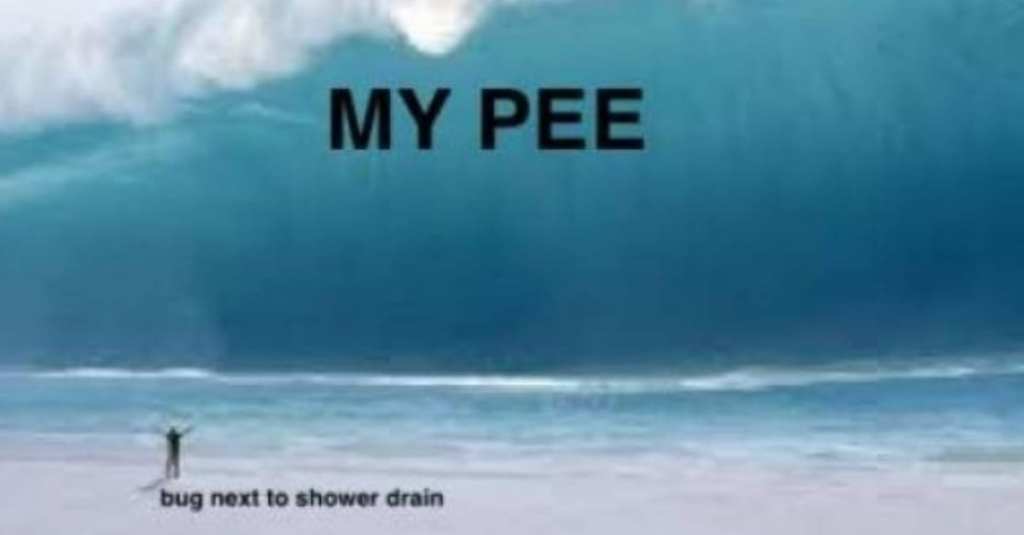 10 Memes That Men Might Want to Take a Look At

If you’re a man, congratulations. You made it to the secret man-only post.

If you’re not a man, how did you get in here? We had TOP NOTCH security on this, there’s no way you should have been able to get through.

Great. Now you’re gonna see all of our meme secrets and everything will be ruined forever.

Guh, I hate this. The internet is so hard.

Well, might as well show you the memes now, I guess.

How did Disney not understand this character would be a walking innuendo? 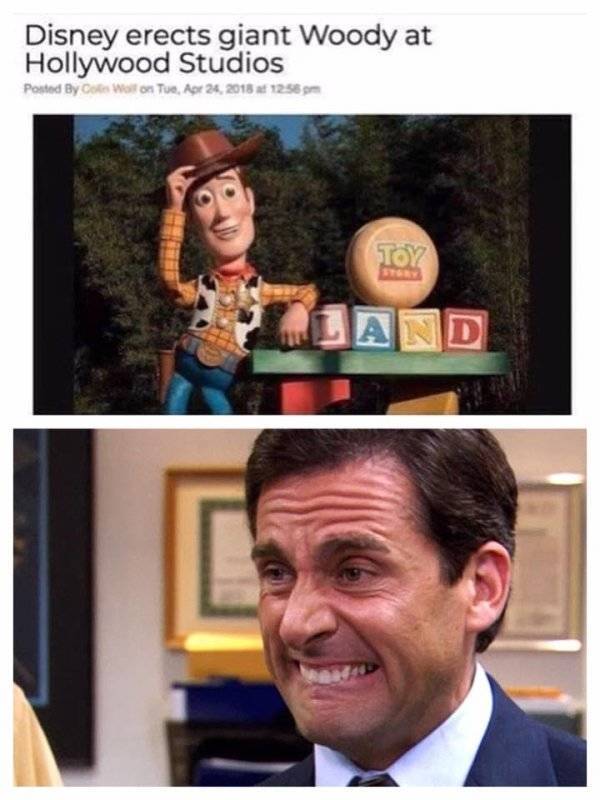 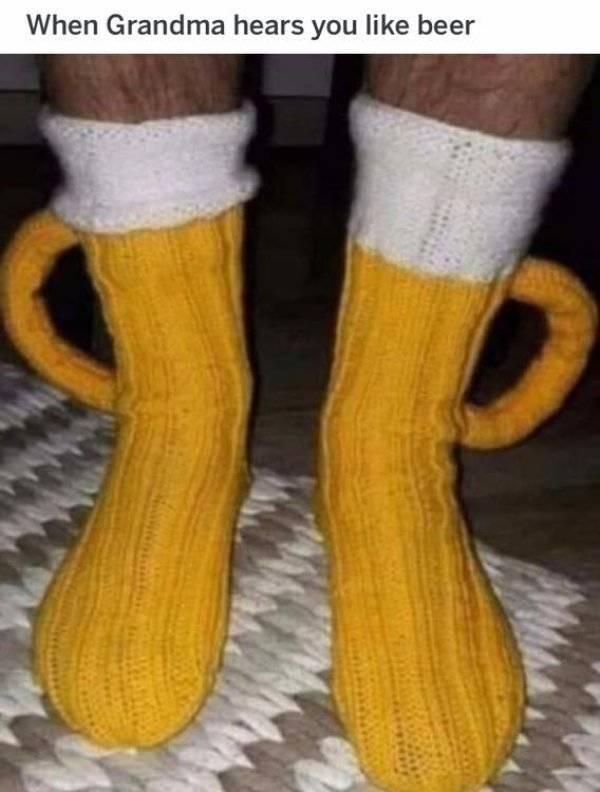 You’re not gonna get very far in that thing. 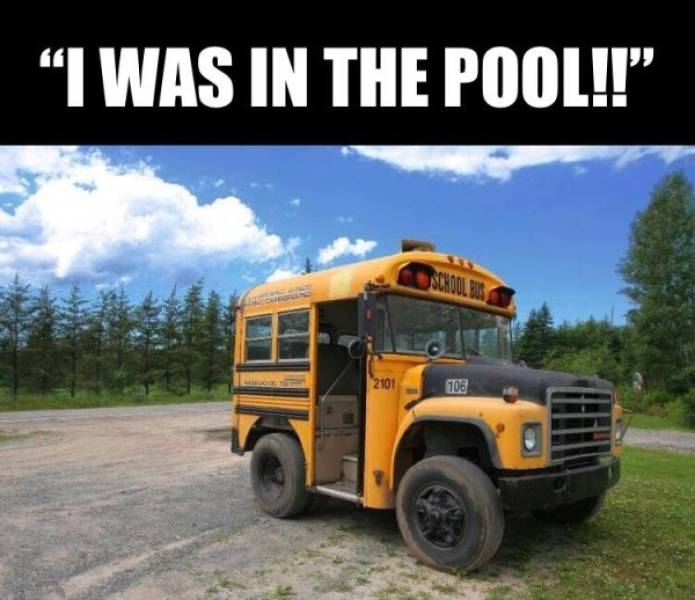 I’ve sowed my wild oats and now I can’t remember where I put them. 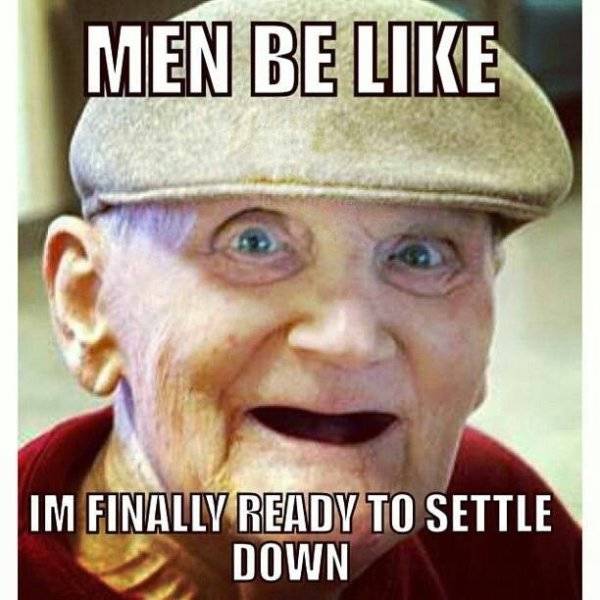 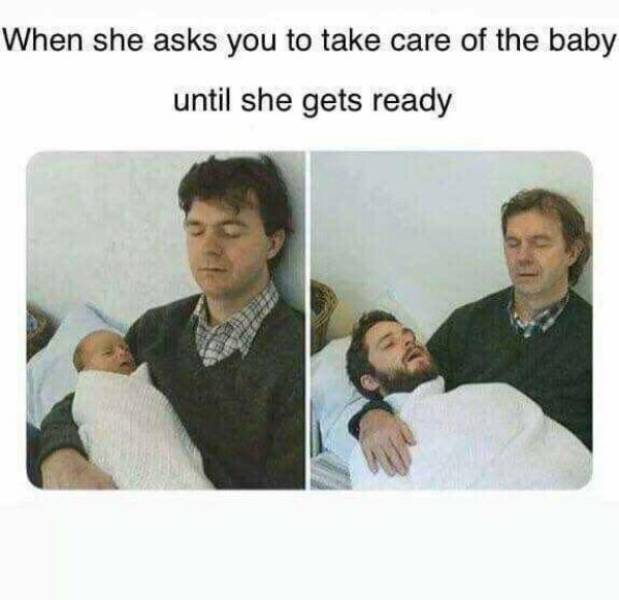 We are almost never thinking what you think we’re thinking so stop thinking about it. 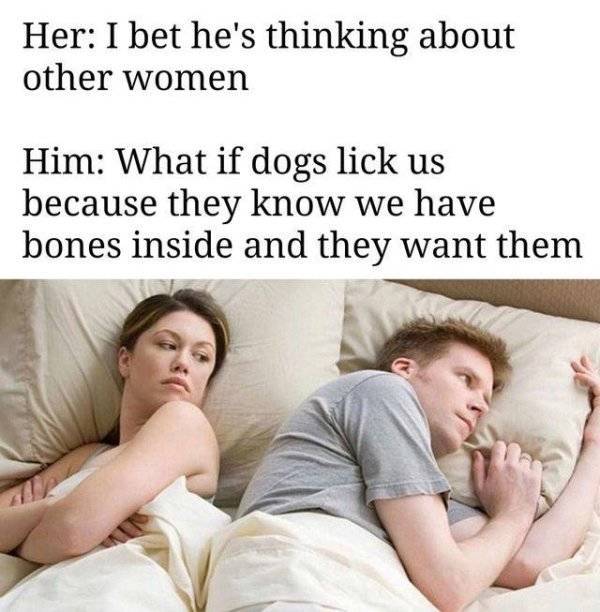 Always gotta save a little something for later. 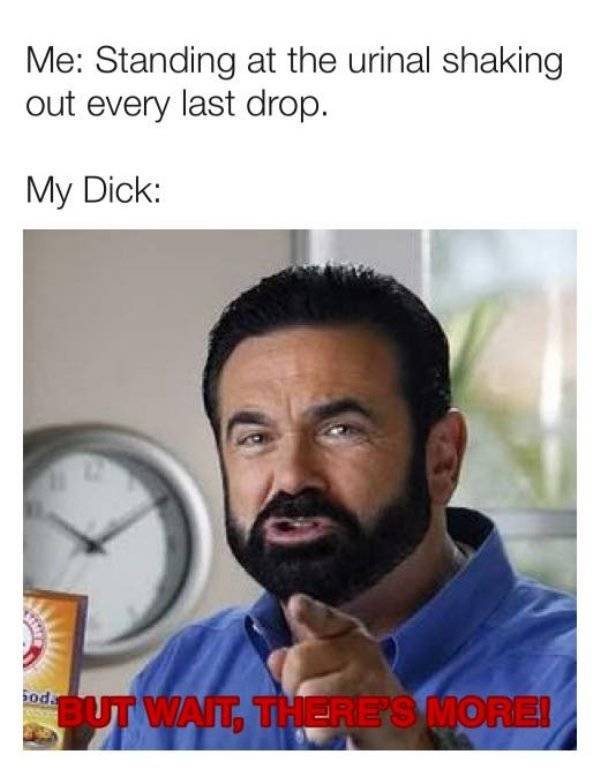 Imagine you got killed by the pee pee of a giant. What a way to go. 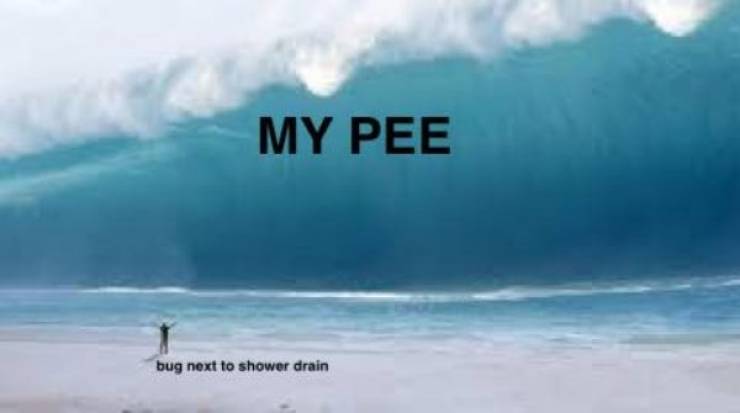 We may not have a lot going for us, but we’re willing to fake it ’till we make it. 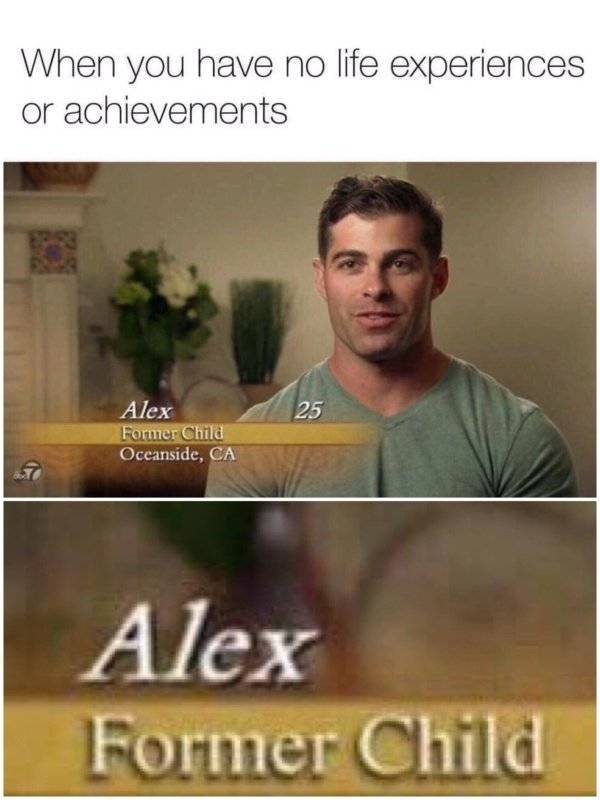 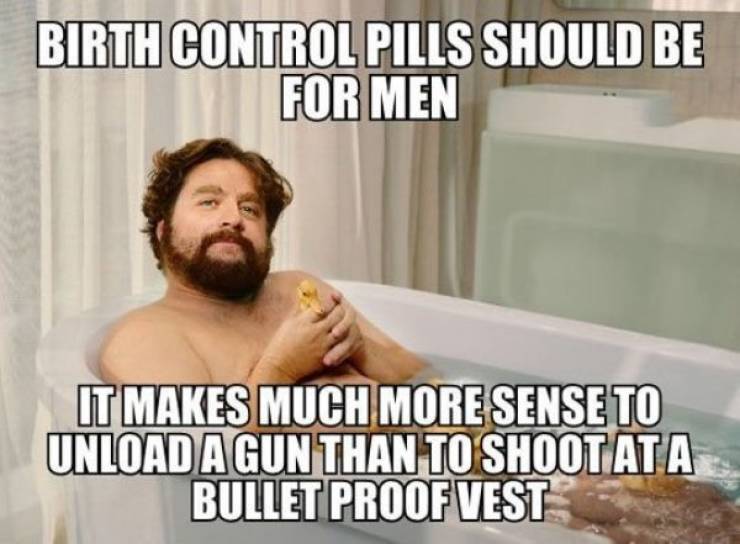 I guess those weren’t so much deep man secrets and more just…memes. Still, don’t tell anybody I showed you.

What’s your favorite thing about being a dude?