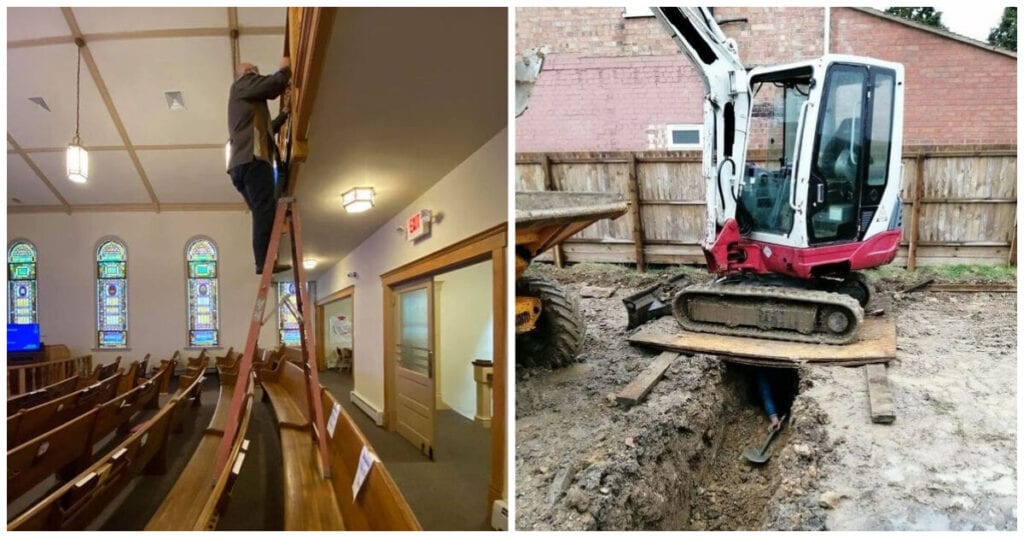 10 Repair Setups that OSHA Might Have Something to Say About

OSHA stands for the Occupational Safety and Health Administration, which is a government agency that was formed under the Nixon Administration in 1971.

Their role is to basically look at super unsafe workplace practices – often put into place in order to cut corners or save money – and go “HEY. NO.”

I mean, there are huge thick books full of rules and regulations, but the gist of it is “HEY. NO.”

Which is what any OSHA administrator worth their salt would doubtlessly be saying when they saw any of these situations playing out, which are brought to us by reddit.com/r/osha.

I’ve seen enough cartoons to know where this is going. 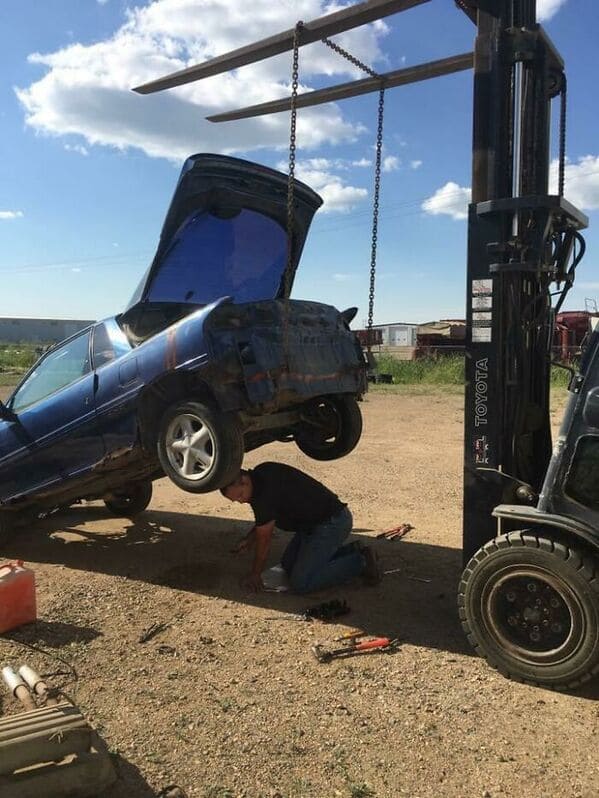 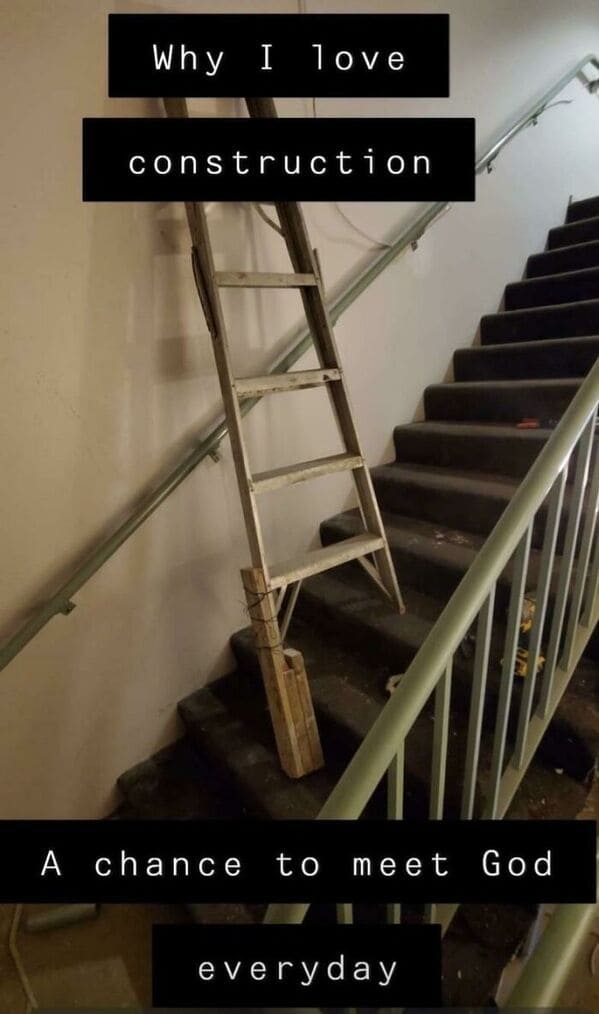 There’s no amount of money you could pay me to do this. 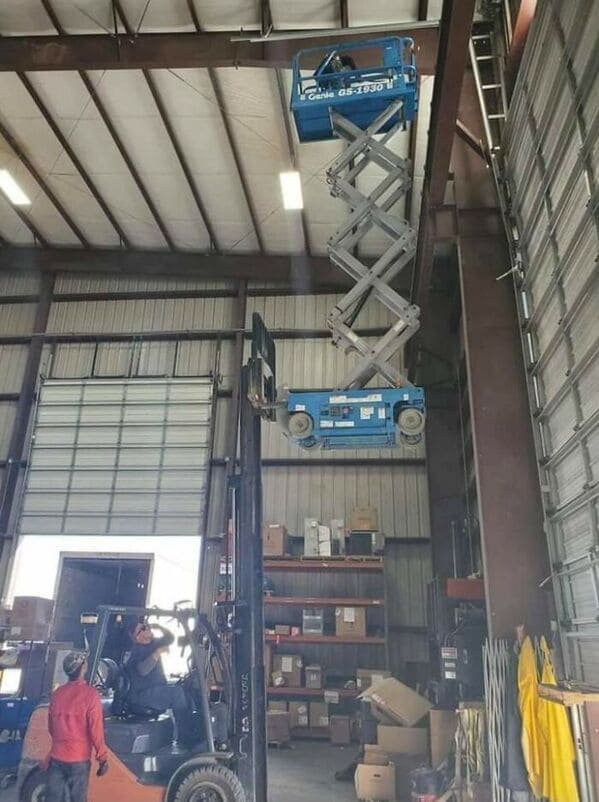 7. Chip off the old block

Dude, have you never even watched Fargo? 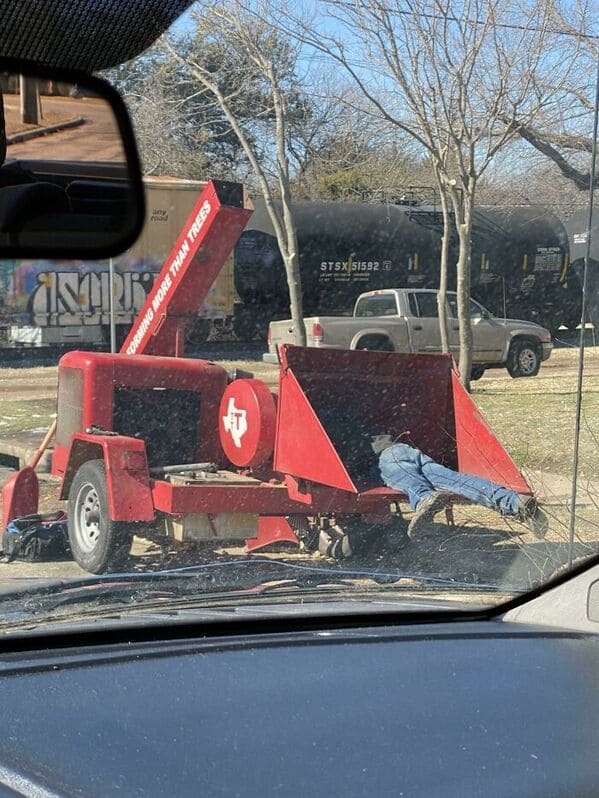 6. Swing for the trees

I’m not even sure what’s trying to be accomplished here. 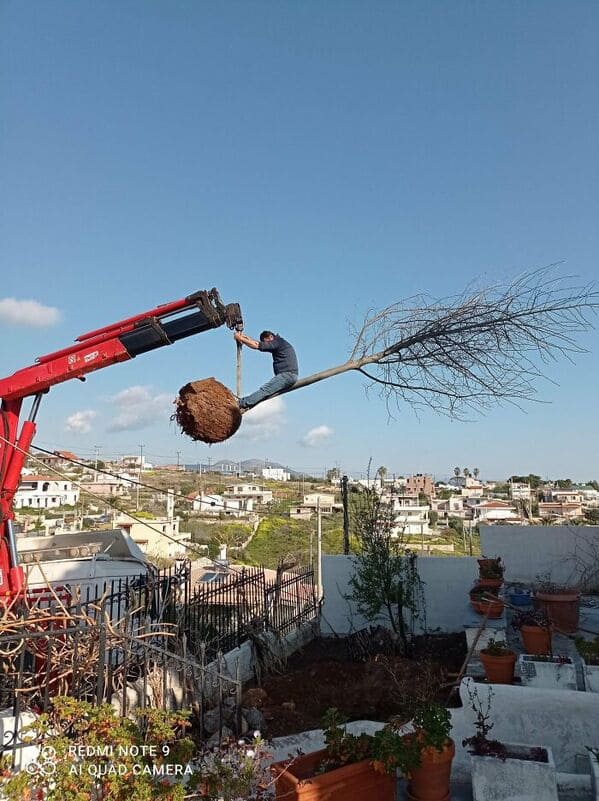 “No smoking near the gas.”
“What about flame-throwers?”
“Sure, why not.” 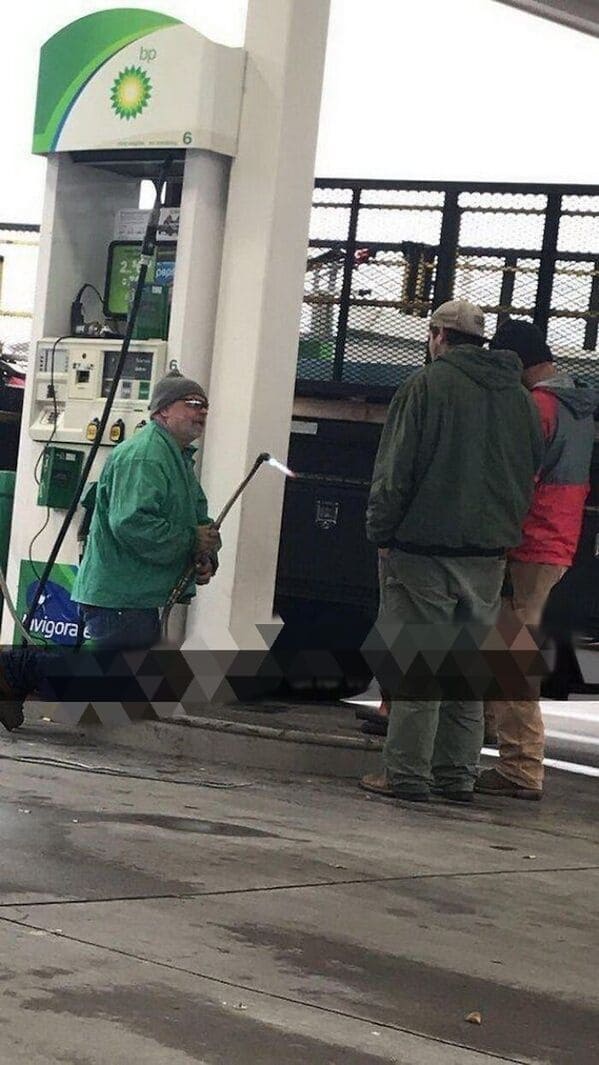 Father, forgive me, for I have sinned. 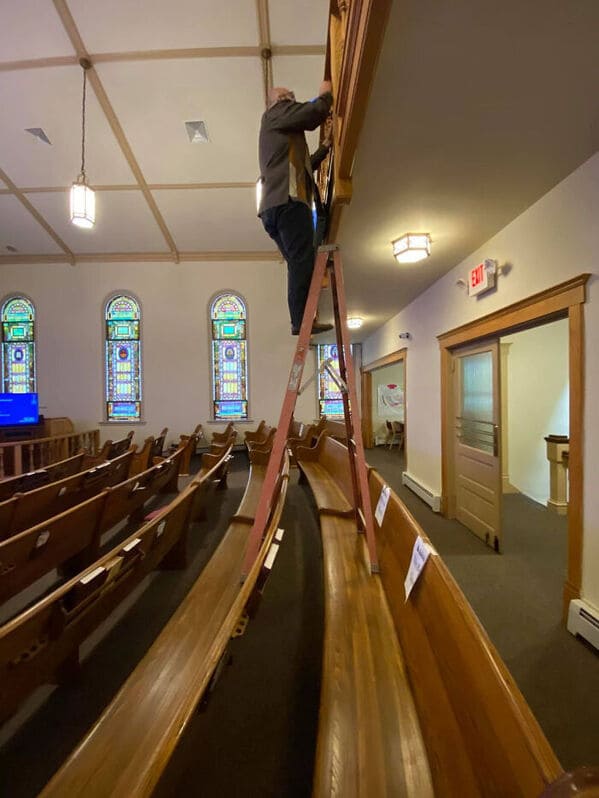 Once a year he comes out to tell us all if it will be a long winter. 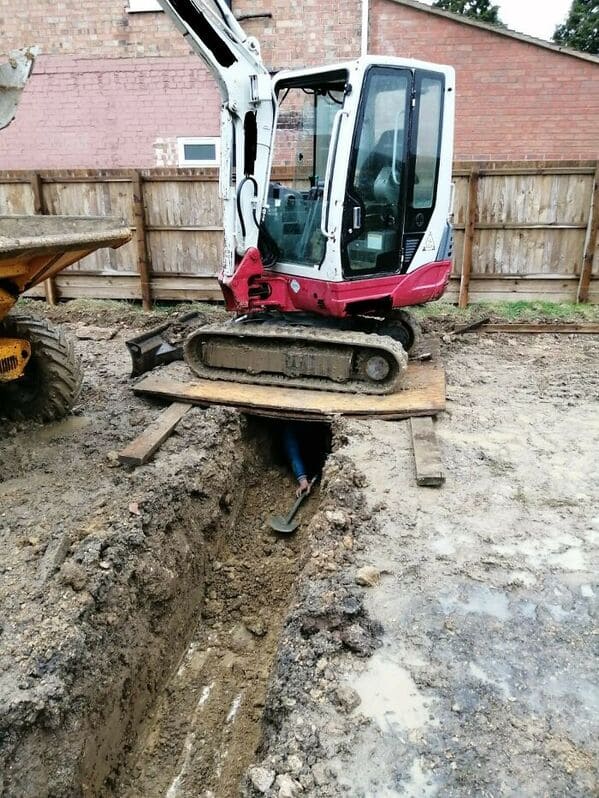 “Well, it took a lot of effort, but we can finally confirm that these are, in fact, rocks.” 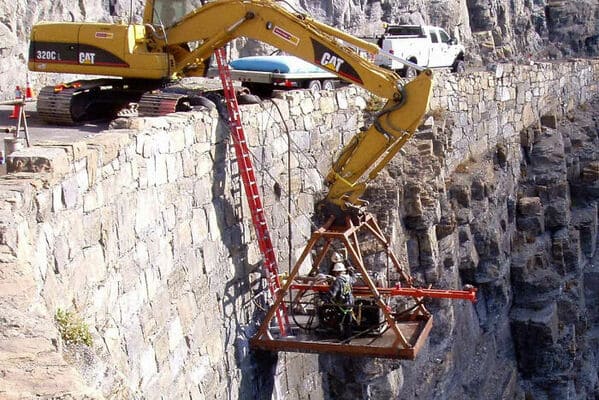 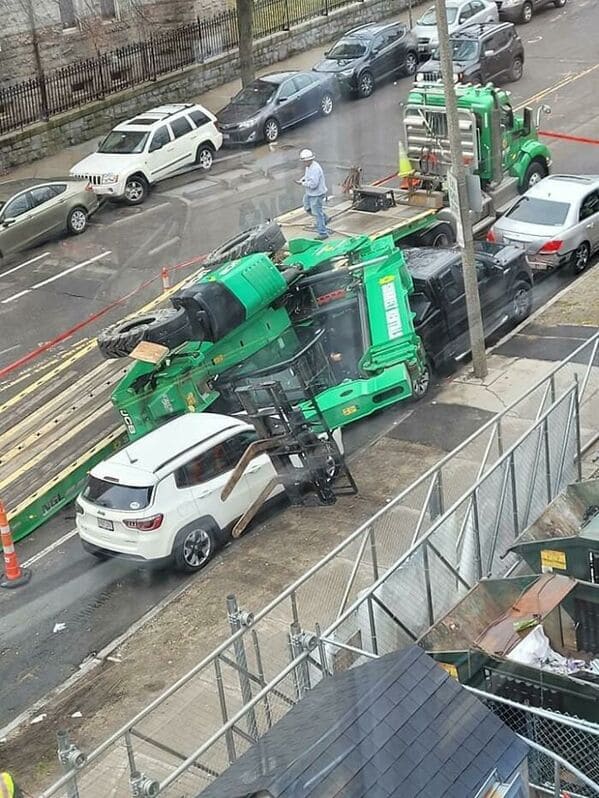 Woof. Nobody tell OSHA. Or maybe do immediately.

What’s the most dangerous thing you’ve been involved in?