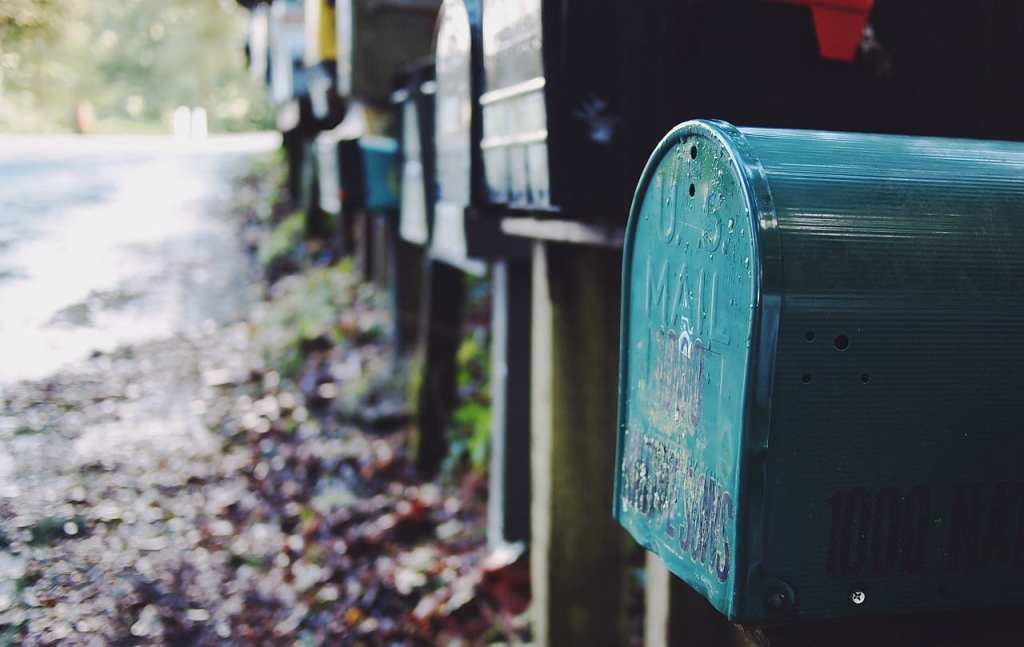 Of course revenge is petty, but it can also be very satisfying.

If you’re wronged there’s a part of you that yearns to set things right, to bring about a cosmic justice – to even the scales. Cause you deserve to have even scales!

These Redditors share how they got revenge on vandals and others causing general mayhem.

10. I don’t understand mailbox bashing, but this is one way to stop it

Someone had started bashing mailboxes in our neighborhood. After our mailbox was smashed, I went and got one of those large mailbox shaped novelty covers.

I took it to my uncle who is a welder and had him create a mailbox shaped frame that would fit inside it. This frame was made out of 1/2 inch rebar. Once we had it fabricated, I set it up, set a camcorder to record, and went to bed.

It took 2 nights before the vandals came back. They were driving around in a land rover hanging out of the window. The video was priceless, they come driving up pretty quickly, I would guess 15 MPH. The guy leans out of the car, swings the bat, the bat hits and shatters the outer facade of the mailbox, bounces off the rebar, and shatters the rear window. Just a moment later you hear the guy screaming like a little girl.

Next morning I notice the land rover down the block has a shattered rear window. I walked over there and start talking to him. He tells me that his 17 year old son broke his arm last night, but won’t tell him how it happened. I just looked at him and said “I have a video you HAVE to see.”

9. An extreme (and maybe illegal?) way to deal with mailbox smashers

My dad did essentially the same thing. He lined it with cement. We know it broke his arm.

A couple days later they put a cherry bomb in it.

So my father being completely sane lays down a homemade spike strip a few nights later.

The vandals wrecked their car and were arrested/ hospitalized. My dad destroyed the spike strip after that.

Never had a smashed mailbox again.

Back in high school, some guys who were not on the greatest terms with my brother (used to be friends, but now had nothing in common and were basically bullying) used to come by my house in the middle of the night and egg us/ring the doorbell. Since we figured out who was doing it we tried politely asking them to stop. When they didn’t, we went to their parents. They just got sneakier about it, and invited more people in on their little schemes, people we didn’t know and could not contact. That meant that at least three times a week we’d stay up for large parts of the night either trying to prevent people approaching our house, or chasing them off when they rang the doorbell.

It pretty much only stopped because of two things. My brother sat in the driveway with the front porch light shut off, huddled in the car in complete darkness. I was at the front window, also in the dark. My dad was in the foyer. I saw them coming, told everyone to get ready. Guys run up, smash their fists against the door, predictably getting my senior dog all fired up over nothing. My brother turns the car on, guns the engine, puts on the high beams. The guys freak out, and drop the hockey sticks (weapons in case we ever caught them? Kinda scary), bolting for their truck being driven by the first guy who started messing with us in the first place.

My dad comes roaring out of the house, chasing these guys on foot. My brother peels out of the driveway, lifting his paintball rifle off of the passenger seat. I watched them go- they jumped in their truck, while my brother is half hanging out of his car, shooting pretty impressively with one hand on the wheel as he speeds after them. They got to a busy intersection, rode up on the curb and wrecked the bumper and maybe the bottom of the truck, which most likely belonged to one of their parents. No one was injured, but they drove off and never came by again.

7. They really should have knocked

I moved into a bedsit, landlord was Italian. Anything he said was part english and part incomprehensible…

I tried, I can understand scottish for example… but this just seemed like a deliberate attempt to confuse me. We ‘settled’ on an agreement where I would leave the rent on the fireplace if I wasn’t there to hand it over personally.

I realised that meant he had keys to get in, and would do it anytime I wasn’t in, something I discovered after things being moved and such.

So… one rent day I WAS in, in bed and comfortable… I hear a knock on the door so I just lay there pretending to be asleep, sure enough he and his wife walk in.

I was laying on my bed… spread eagled and STARK BOLLOCK naked, I heard an ‘oh my god!’, they left, and I never had a problem with them letting themselves in again.

I had some kids ringing my doorbell and running. A lot. So I set up a hose above the door on a balcony and another sprinkler in the walkway to the door.

Last ding dong ditch I had.

So i googled(surprising number of hits) his number got his address, and names of his parents.

When he called he rather than answering hello i just started to read off his info and he hung up and never called back.

When I was in my mid-late teens, I lived over the road from the local primary school. When 3pm rolled around, people would park on our verge, crush the retic pipes, and break sprinklers.

We spoke to the council, they put a sign up, and repeat offenders got a $50 fine. All that did was to create a new space, which some other jackass would park in. Cue my dad spending every Sunday replacing reticulation. Sometimes, they would even drive over the sign, just to be dickheads.

Eventually Dad got sick of it, and built a new signpost out of angle iron, and set it in concrete, about 300-400mm down. He replaced the signboard on the top, it all looked like nothing had been changed.

The next day, someone tried to drive over the sign, and the signpost went through the floor of his car. The guy had to jack the car up to get free, and apologized profusely to my father.

Oh, also, a friends grandmother had someone stealing her milk every morning, she woke up super early and took her milk bottles inside, emptied it halfway and filled the rest back up with bleach before resealing the bottle and putting it back on her doorstep.

When I was a wee girl my big brother and I had a tradition of making a 12+ ft. snowman in our yard every year around Christmas. We got in the paper and everything. Once during our 5 year run, some assholes came at night & tied one end of a rope around the snowman and the other end to a truck and pulled Frosty down. We rebuilt him, only to find him chopped up into pieces the next morning.

The solution: We waited until a particularly cold day and rebuilt Frosty yet again, but this time we doused him in cold water and let him freeze to become a solid, formidable sculpture. We found him standing tall and beautiful with a rope around his middle and skid marks in the street the following morning. I hope we fucked up their transmission.

2. Another method of mailbox protection

We had a similar issue excepy the kids were using the vehicle itself to mow down rows of mailboxes.

After the second time my dad got a 50 gal. Drum filled it with concrete, topped it with dirt and placed it at one end of the row of boxes a neighbor did the same for the other end.

And about a week later we found my dads box knocked over, but everyone else was fine and there was glass and paint chips all over the ground.

They stopped coming back.

1. Caught in the act

For about a month in a row on garbage day someone would sneak out the night before and dump all their stuff in our cans to the point they were overflowing all over the road, which gets you an extra fine from the sanitation department if they even pick it up at all. Often they wouldn’t

A housemate and myself got tired of these shenanigans so we sat out on our driveway with some lawn chairs, a hose, and a bottle of whiskey.

4am rolls around and a pickup truck parks in front of our house and a guy starts unloading his trash. We turn on the high beams and he freezes. “Gotcha Bitch!” and hose him down. This was in the middle of winter so shit was COOOOLD.

Never had a problem again.

Now those were some expert ways to handle vandals, right? You go, grandma! Pulling out the bleach! Can you imagine somebody drinking that? Good lord.

Have you ever gotten sweet revenge on a vandal?

Let us know your story in the comments!