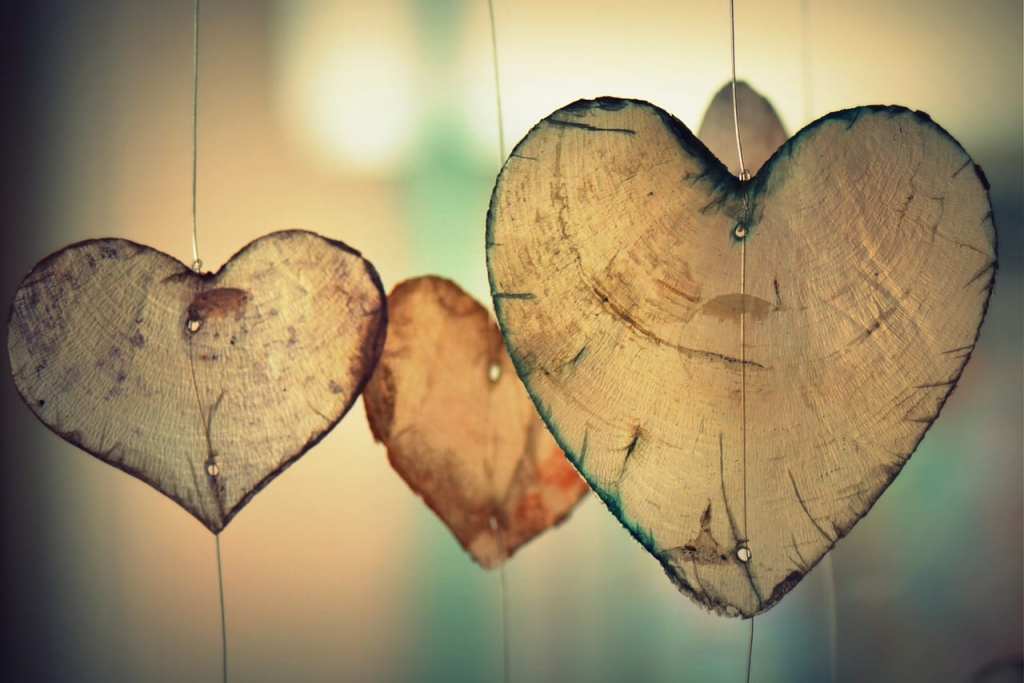 Love and romance are typically associated with the young. Some things get better with age, though. These Redditors reveal how they found love a bit later in life, and they show that it’s truly never too late for love.

Went to a 10ys meetup of my school’s graduation class. Told the girl I had a crush on in 8th grade, that I had a crush on her, back in school. Now we’re together for about 1,5ys and recently moved together. Haven’t had a real long term gf before and I was 30ys old…

2. She left the church

Not me but my family members: A great uncle who happens to be a chemistry professor met a nun at some church volunteer function. They were both in their 60s. They fell in love and she left the Church to marry him. Now in their 70s, they’re the happiest and most chipper couple that can be and travel the world together.

Had another great uncle who met his wife at church in his 80s and ended up marrying her. It was his first marriage at the time, and my mom will every once in a while mention how his smile brightened permanently after they got married. I think they were married for about five years before both of them ended up passing away rather quickly.

Bad snowstorm my mailbox got taken out by a plow truck. Before I got around to fixing it she bought the house across the street. She stole my mailbox post.

I took a board & put both our boxes on 1 post. Went over & told her what happened. She showed up at my house with a 6 pack & a plate of brownies the next day.

We’ve been together 4yrs now. Married for 3yrs. We just sold my house a few months ago after renting it out for a few years.

4. Give an introvert a chance

Tinder. We really didn’t click on our first like… 3 dates. I was wanting to call it off after that, and she went travelling to japan for 2 weeks, and I figure we would ghost after that, but she messaged me when she came back, and I figure why not. It wasn’t until our 5th or 6th date that I actually got to really know her, and I’m so glad I held out.

Everybody has their flaws, and if you keep going with that swiping lifestyle where you ditch a person after 2 okay-ish dates, but no “spark” you’re going to wear yourself out. Introverted people really take time to come through, and you should really give them that time, because once you get comfortable, that’s when the magic happens. Give a person 5-6 dates before you decide it won’t work out.

5. I think you owe me a coffee

Not me but my uncle. He had had multiple girlfriends through his life and they had all ended badly. Either due to them cheating on him, losing interest, or vanishing off the face of the earth one day with his pet Labrador.

He was 39, and had been going to a bookstore every day after work. They sold coffee on the second floor. He was waiting in line for a coffee, when a lady in front of him had her card declined. Seeing what was happening, he offered to pay with his card and said “usually works as long as I keep turning up for work”.

She left and thanked him, saying she would buy him a coffee if she saw him here again. He thought she was the most beautiful woman he had ever seen, so for every day for a month he went back to the cafe at around the same time, buying himself coffee but didn’t see her. He told me that he was thinking of giving up around the month mark, but decided instead the last time to go in the morning instead. He saw her sitting at a table by herself near the window reading a book. He later told me this was the most nervous he had ever been in his life. He walked over to the table, got her attention and said “excuse me madam but I think you owe me a coffee”

They have been married now for 9 years, and have 2 kids and have told me that story five or six times.

I have a patient who is 96. He met the love of his life when he was eighteen and they were best friends. He left for the war and she married someone else. He waited for her. She lived for sixty+ years with her husband until he passed away. My patient and his lady reconnected and were married in their eighties. She died two years ago of Parkinson’s. They had been married for six years. He tells me every single visit that those were the best years of his life. He still cries for her.

My husband literally picked me up at a cast party.

I was talking to the playwright, and my husband came up and said “excuse me, Bruce, but she and I were due to leave a while ago” and he threw me over his shoulder and carried me out of the party. If I were a tiny thing, I’d be furious. But I’m almost 6′, and finally found a man who could pick me up and throw me over his shoulder and I’d be damned if I was letting him get away.

EDIT I was pushing 30 at the time.

I got this. Graduated from high school in Georgia in 1982. Never married. No kids. Did things. 2008 – Got homesick while living in Los Angeles. Created a Facebook alumni group for my high school which closed in 1989. Over time 1,500 people join, including the girl I thought wouldn’t give me the time of day in school. 2011 I move back to Atlanta. 2013 I start seeing said girl. She’s divorced with three kids, back in ATL after living in several states. 2015 we marry at 51 and 53.

Extra shock value. I was born at Fort Benning in 1964. Wife’s younger sister was born in same hospital three days earlier. I tell everyone our mothers passed in the hallway and wife stalked me from birth.

9. She saw him reading

My now wife saw me reading in a bar on a Friday night. She came over and put her number in my phone and told me to call her. I was 38 and she was 40.

I don’t remember what the book was. It was 6 years ago. Probably a mystery or spy novel.

We are happily married and just bought our first house

My aunt and uncle met in their 40s after they both took a continuing education class in the evening on how to meet someone, which I find really adorable

EDIT: They were actually in different sections of the class, and didn’t meet until there was a big party at the end of the semester. They’ve now been married for… at least 15 years, and are absolutely one of the most solid and supportive couples I know. They’re both weird as hell and perfect for each other.