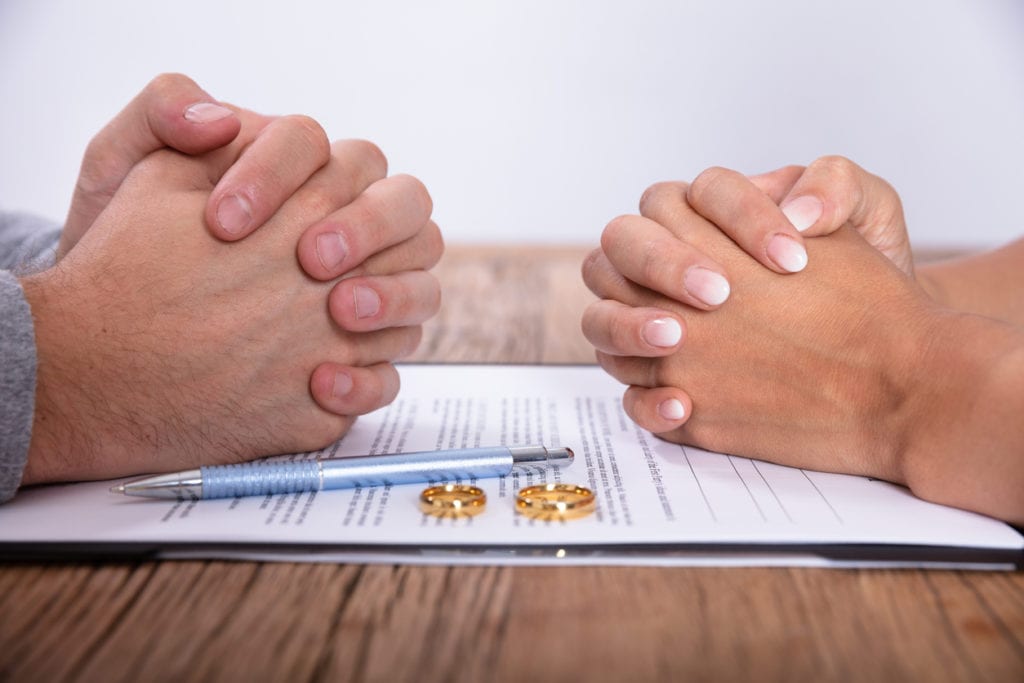 10 Ways Life Could Be Different If Marriage Was a Temporary, Renewable Contract

If there’s one thing we can all agree on, it’s that marriage is tough.

It’s tougher than anyone can imagine until they actually experience it. Divorce, on the other hand, is a heartbreaking, devastating experience.

But what if divorce didn’t have to be a thing? What if marriage could be a temporary contract, instead of a permanent one — just like normal relationships? Instead of going through a lengthy and expensive divorce process, one could simply let one’s contract expire. Or, if both people agreed to it, they could renew the contract for another five or 10 years.

People discussed this possibility and how it would make life different on AskReddit. Some people imagined positive new relationship styles; others’ guessed negative outcomes.

1. “Renewal Celebrations” in addition to weddings.

“It’s a new nightmare. An entire industry rises up to create even more traditions for Renewal Celebrations, and now you have to attend ever more elaborate parties, destination Renewals, and even the more subdued homespun Renewals require at least buying a nice bottle of scotch.

I probably couldn’t afford to keep up with more than two friends at the rate of this particular scenario that’s all entirely in my head.”

Initially as it’s first introduced, most marriages still end up being for life. However overtime, a few generations later long lasting marriages decrease in popularity and are relegated to deeply conservative mindsets. Eventually marriages are viewed with a similar attitude to how we view company loyalty today.”

“Happily married people would have to wait in a long annoying ass line every 10 years and it will put everyone in a bad mood.

Marriage reup officers will be rude and condescending because of all the dumb ass general public they have to deal with everyday.”

“This would change very little.

“Not renewing” a marriage after 10 years when you have a bunch of joint property and kids is not any different from a no fault divorce. Would be equally messy.

And if you DON’T have any joint property or kids, a regular divorce would be pretty painless anyway.

Essentially with no no-fault divorce laws any marriage can already be treated as renewable contract.”

5. People would wait to break up.

“People would likely wait until it’s free to divorce and keeping their relationship intact longer for it to heal.”

“On the other hand, marriages that are going through a rough patch during the renewal period would be more likely to break up.

Right around the 5-year mark, my husband and I went through a difficult time in our marriage. We went to couples therapy and overcame our difficulties, but if letting the marriage contact lapse had been an option, that is probably what would have happened.”

“More people wouldn’t join their lives the way they do in a regular marriage.

Everything would be about “mine” and “theirs”. I mean, honestly, in our marriage dividing up our lives sounds terrible.

Nobody knows, and hopefully nobody will ever know.”

I’m pretty happy with the one I have now, and even though new ones are thinner and better looking, I just can’t justify the expense of switching.”

“People would also be much less willing to buy a house or have kids together if divorce was the “default choice”.

Your spouse could swear up and down that they’ll sign the renewal document, but how can you be sure?”

“It may make it easier for abuse victims to get out of abusive marriages.

Sometimes the process of a divorce is a big factor in why some people stay.”

“There would be less marriages.

If you’re going into it think this is a five year deal, why even bother?”

So those are some interesting thoughts. What do you think? Would this policy significantly change anything about marriage?