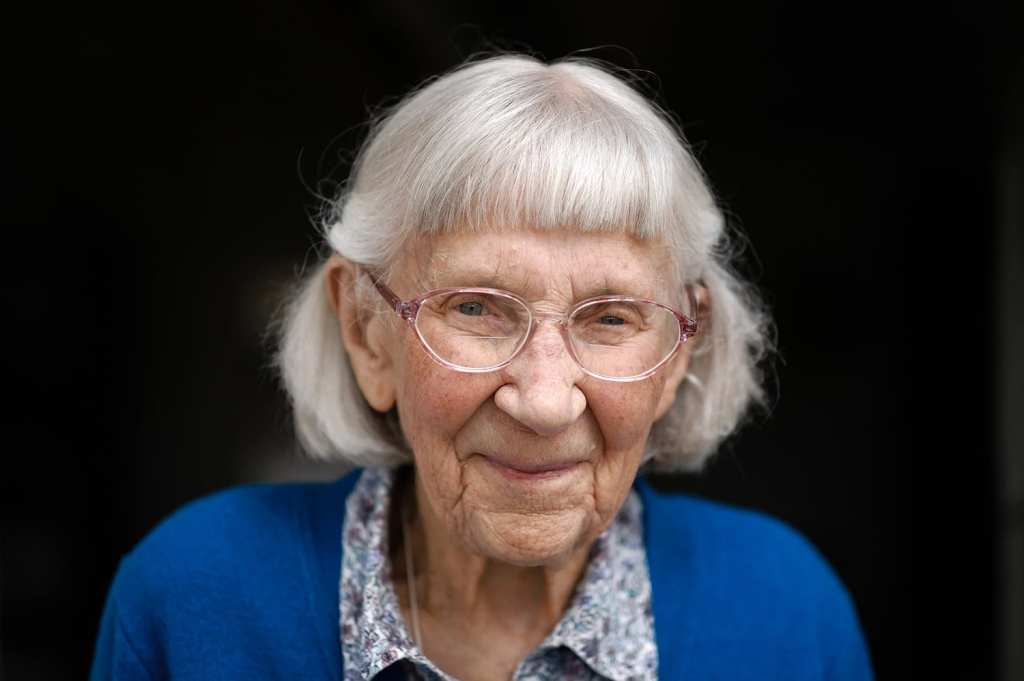 Young folks aren’t the only ones in a panic over the future of the planet after climate change. A woman in Cornwall, England, celebrated her 100th birthday by throwing an environmental beach party protest.

Ti Østmo has loved nature ever since she spent three years in the Land Army during World War II. She now lives with her son and daughter-in-law, and the family keeps chickens and grows their own fruits and vegetables.

“Mum has always been a ‘natural’ environmentalist – riding her bike until in her 80s, growing veg and loving nothing more than to have her hands in the soil,” her son Gavin told BBC.

“She has been on an aeroplane just twice in her life and has never driven a car.”

After witnessing the many ways that the Earth has changed over the past 100 years, Ti spends a lot of time researching the effects of human activity on the planet on her iPad.

Sir David Attenborough is one of her big inspirations. At 93 years old, he has expressed concern about the world he’ll leave behind, and Ti feels the same way.

“I want to know that things are moving in the right direction before I go,” Ti said at her party.

100-year-old Ti Østmo has celebrated her birthday with a climate change-themed beach party. Instead of presents, she asked people to plant trees. ??pic.twitter.com/a5SgAgMpD1

For her 100th birthday bash, Ti asked people to plant trees instead of buying her presents. Party-goers were also asked to leave a message of peace on a climate change tree and “spread the word” about the current climate emergency.

Ti baked almost 100 organic scones, served on environmentally-friendly plates and cups. The group cleaned up every trace of their party before they left.

She’s not done fighting the good fight, either.

“I’m sure she’s not going to stop any time soon,” Gavin said.