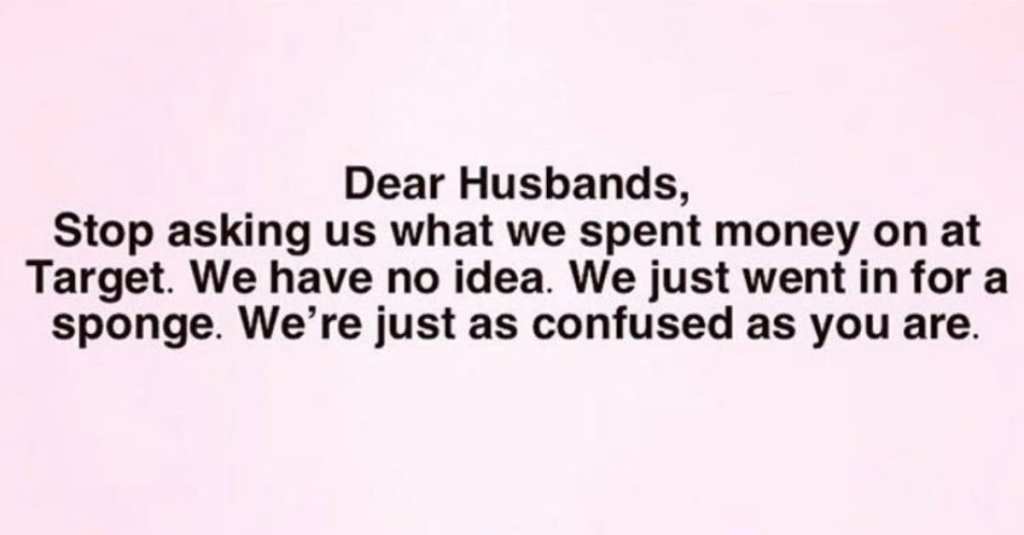 I’ve never been married, but I feel like I’ve seen enough movies, tv shows, plays and memes about it that I kind of understand what it’s like? It’s mostly about asking each other where you want to eat over and over until one of you commits homicide, right? That’s the overall impression I get.

Maybe these twelve memes will help me get a clearer picture of wedded bliss.

“THERE WAS A FIRE FIGHT!” 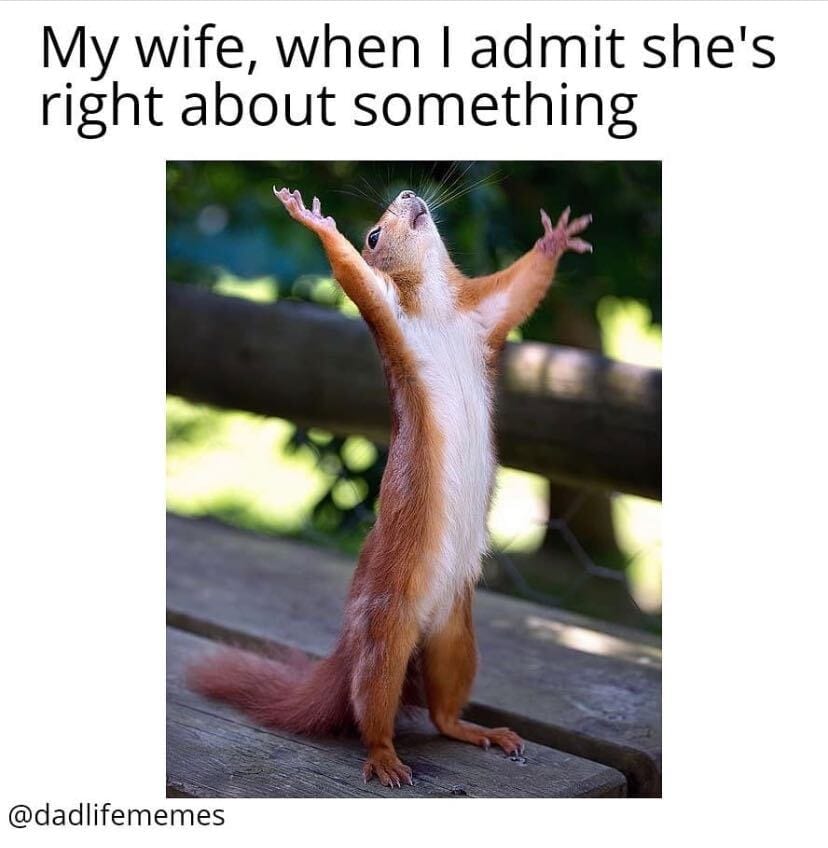 It’s the only way to be sure you won’t be pushed off the bed. 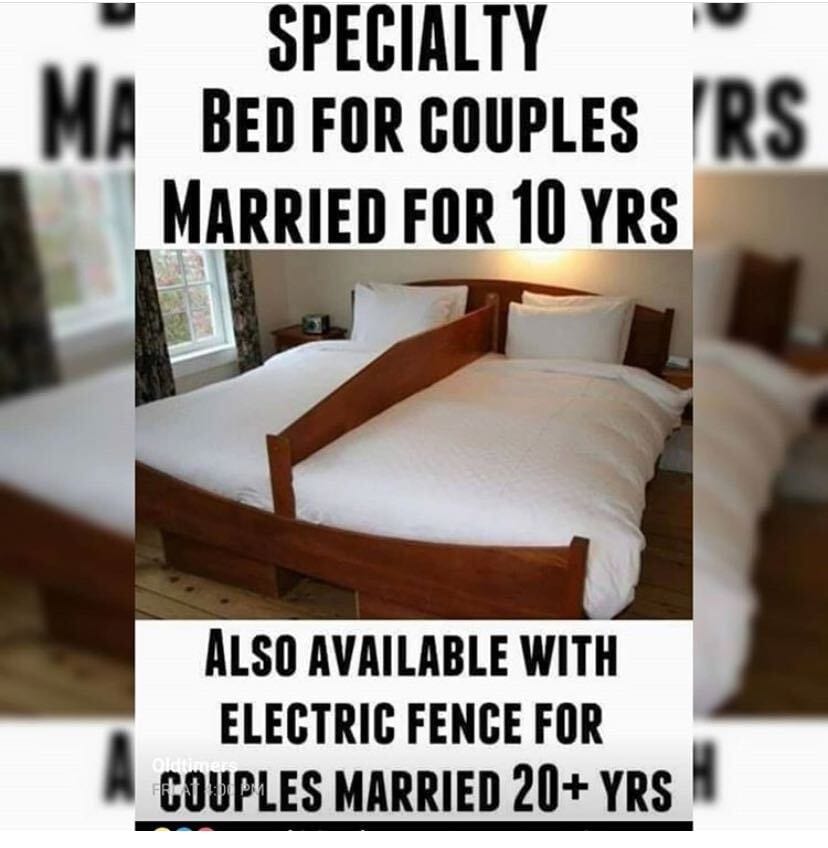 This is a total slam on Mater from Cars and I won’t stand for it. 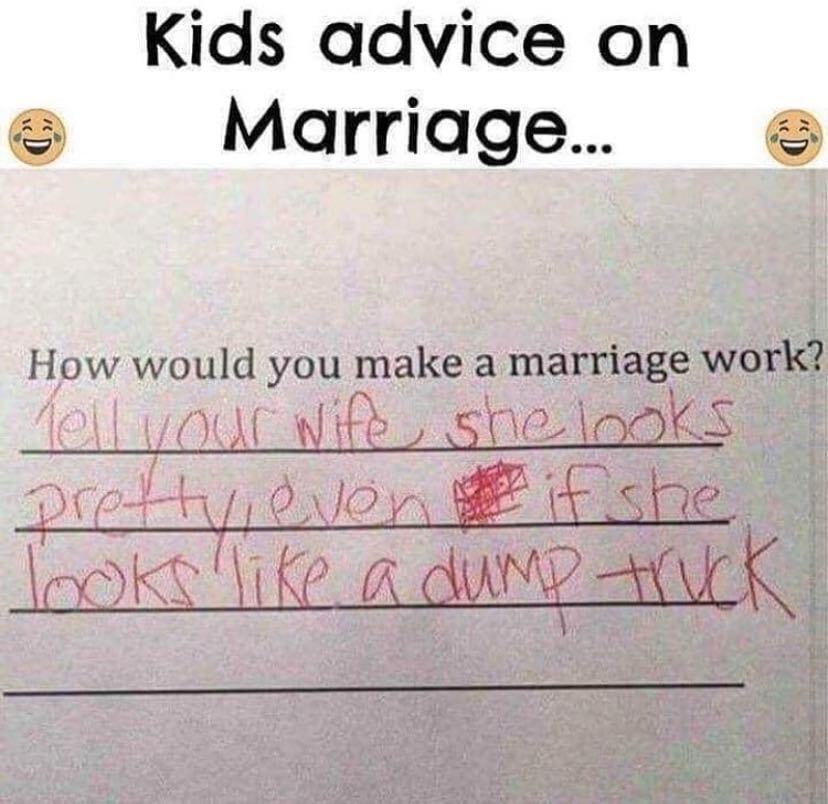 Lol remember when people would go places for dinner? 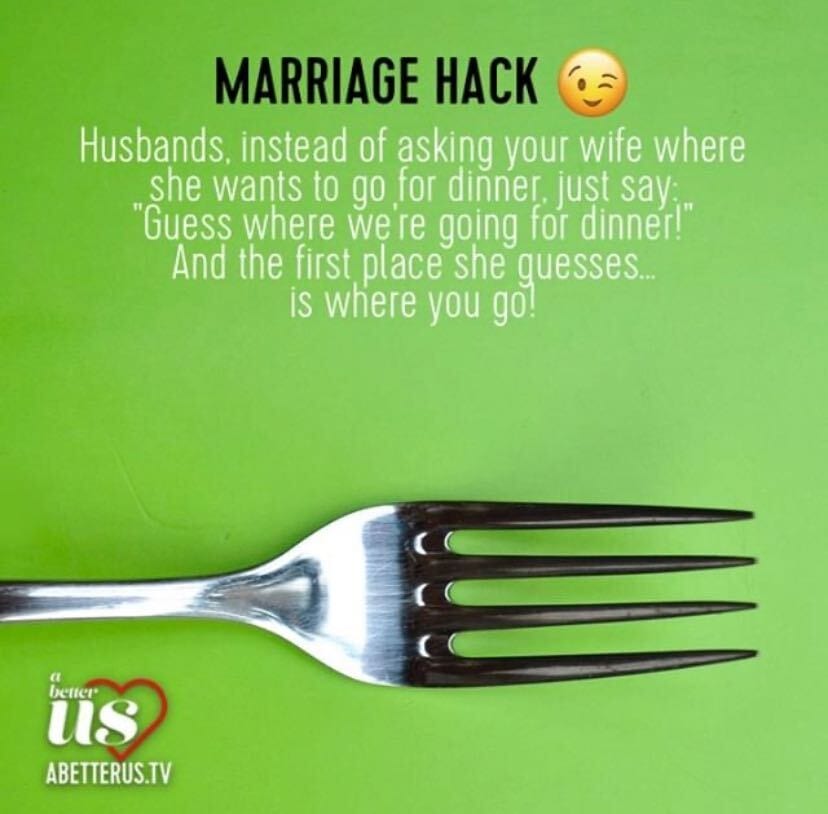 I can’t quite decipher the vibes I’m getting from this bear. 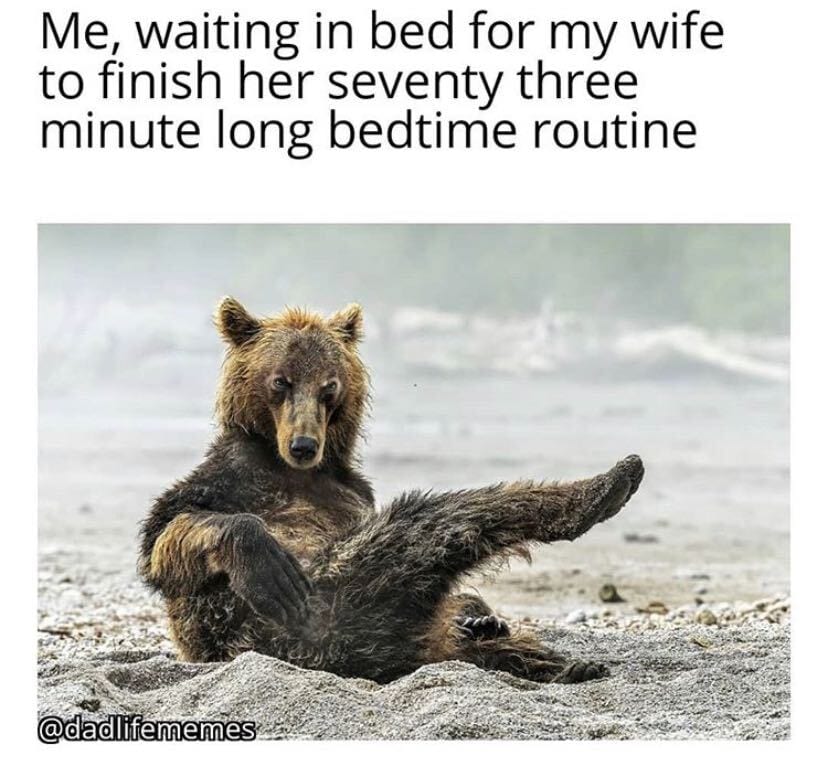 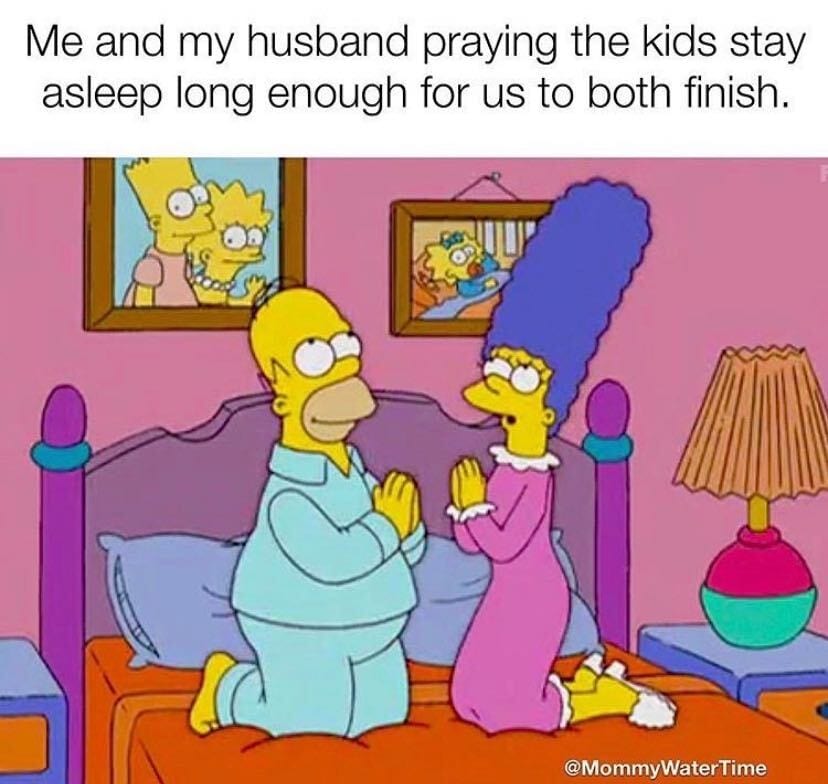 Can’t even stay out of trouble while we’re sleeping. 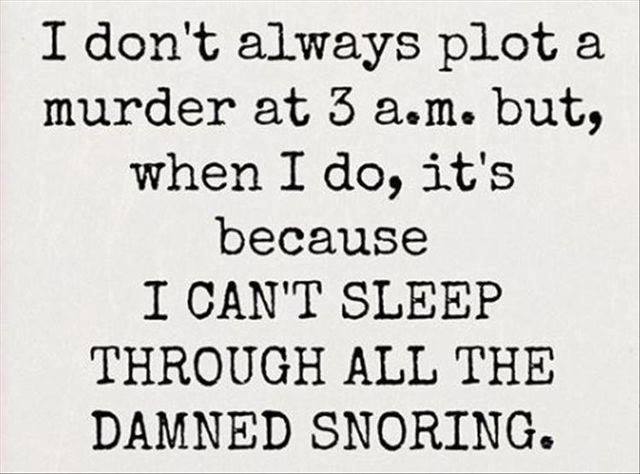 This place has a way of playing with your mind. 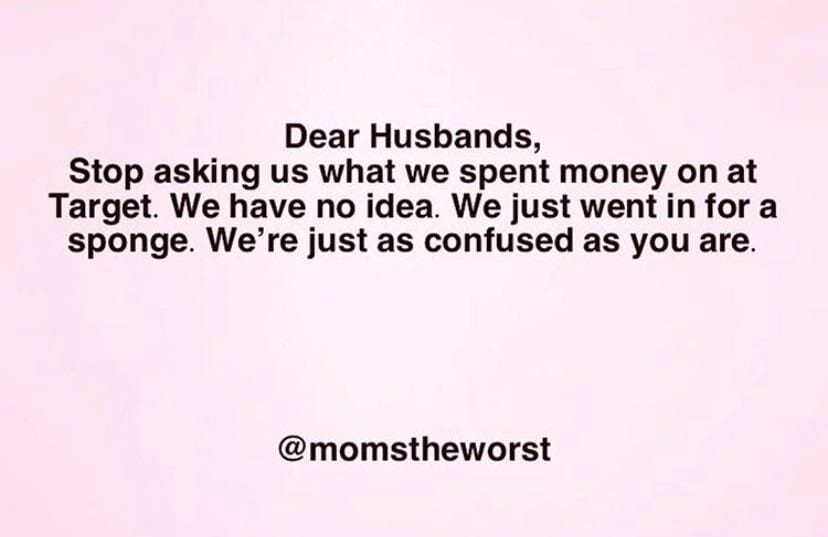 I’ll take my dumb elsewhere, thank you very much. 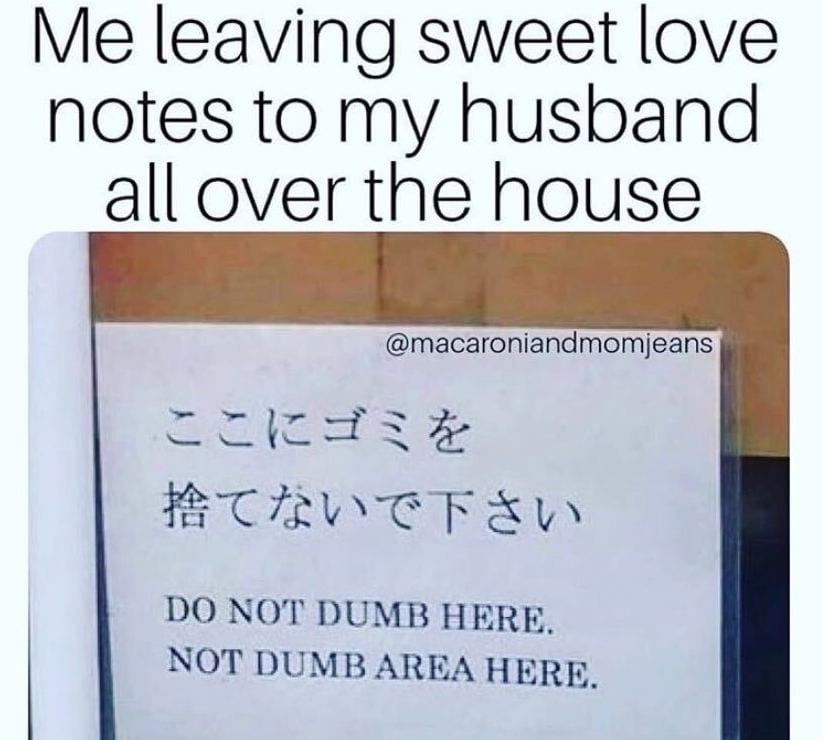 Get it? Because she’s going to commit murder. 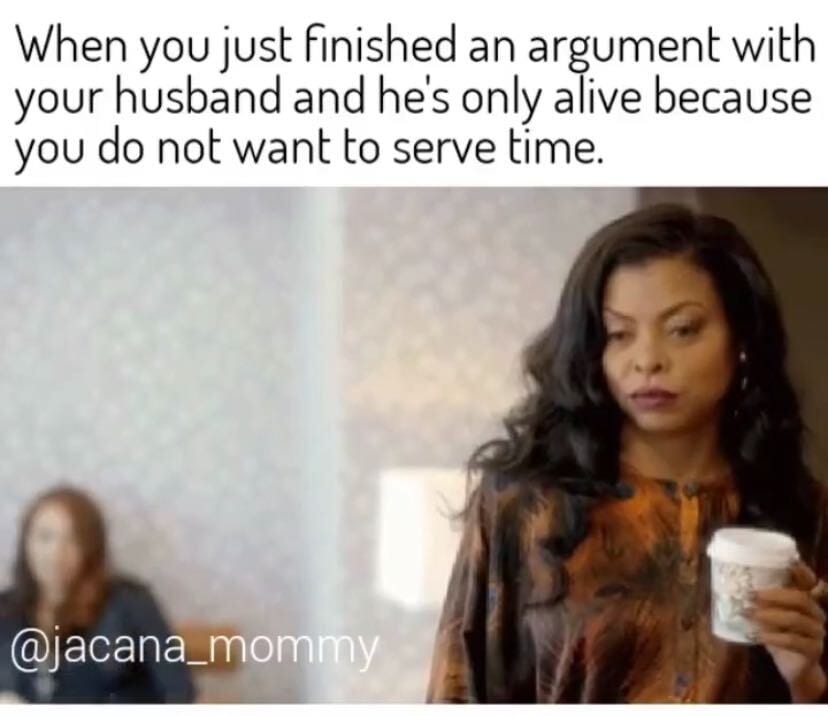 Non-sweats became illegal in 2020, you should know this. 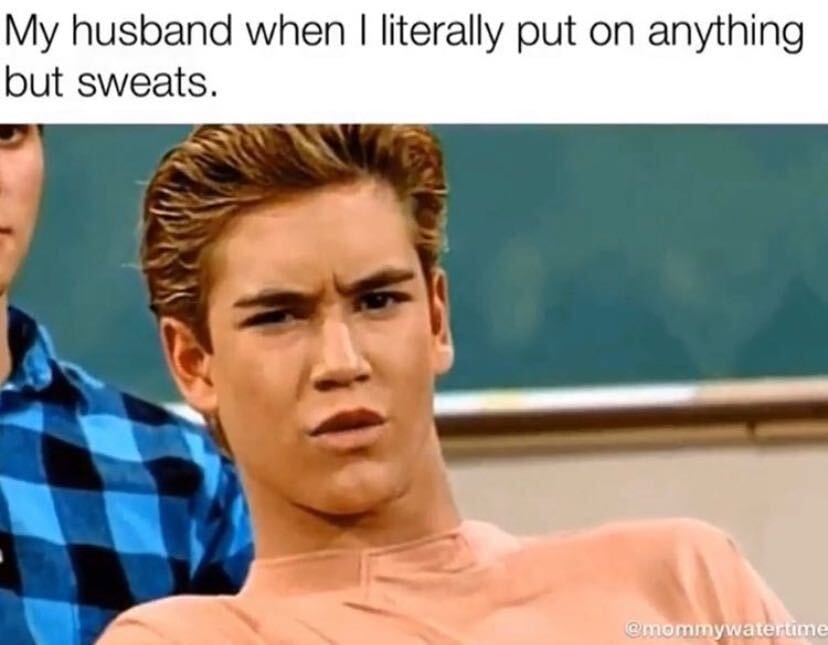 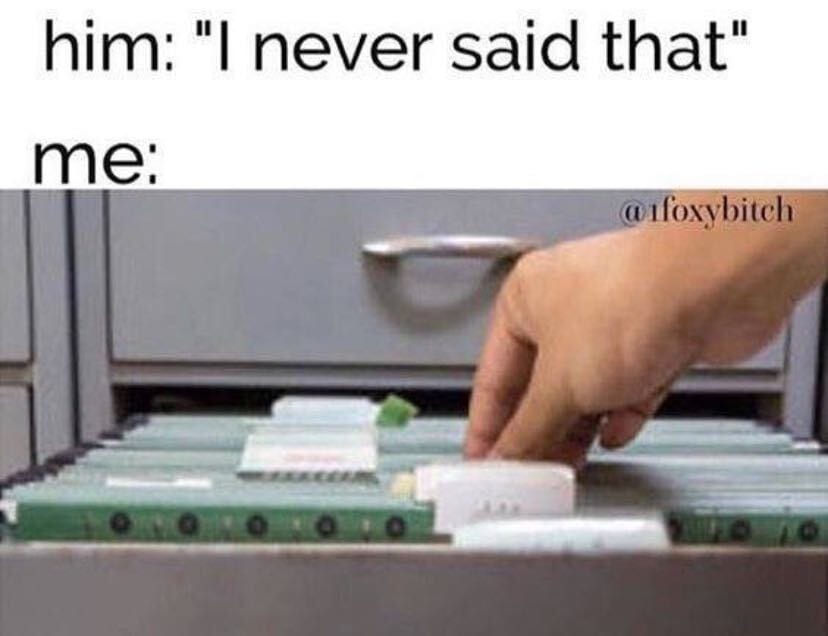 After careful review, I have decided not to get married right now. And before you say anything, yes, I do make all my major life decisions based on memes and I’d ask you to respect that.