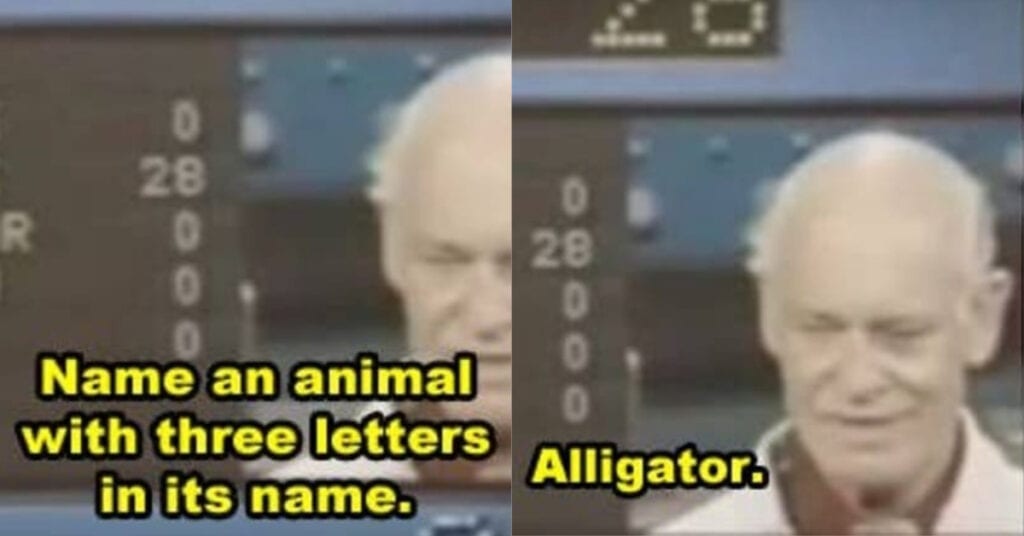 12 of the Weirdest Family Feud Answers Ever

Family Feud is one of those shows that almost feels like it was designed to produce memes. And so it has – for many years.

The question/answer format they use is also the perfect structure for a lot of jokes, so sometimes it’s hard to tell which memes are captions of things that actually happened on the show, and which are just invented lulz.

Honestly, I don’t really care, because it’s funny either way.

He’s not technically wrong, I guess? 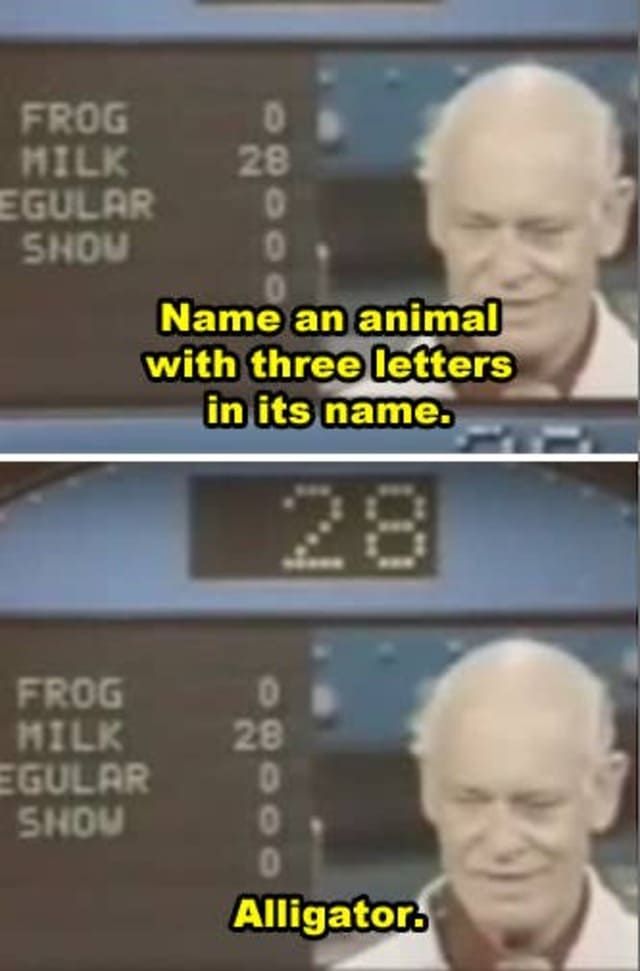 I mean, it’s not illegal, but it would definitely raise a lot of questions. 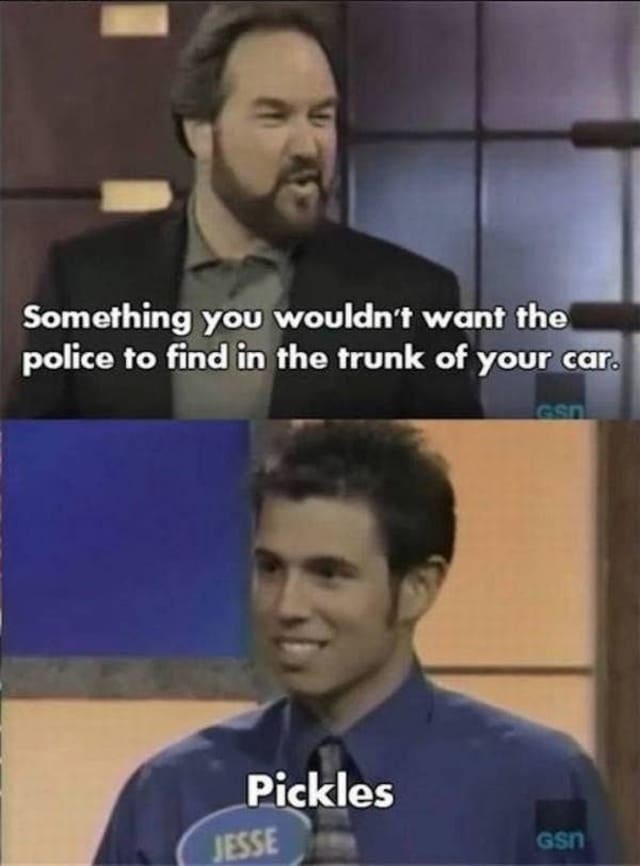 I don’t wanna work in any office that wouldn’t allow this. 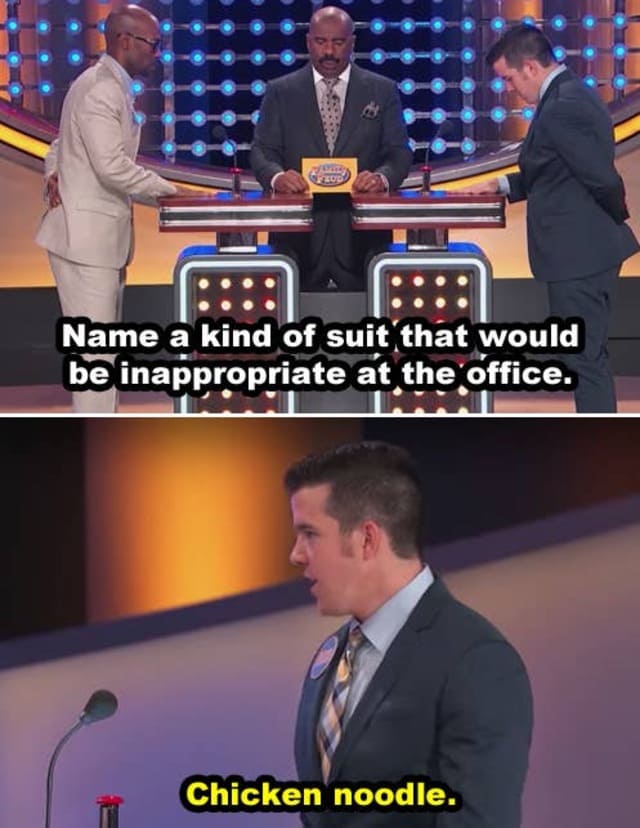 I keep reading this and I keep getting further and further from understanding it. 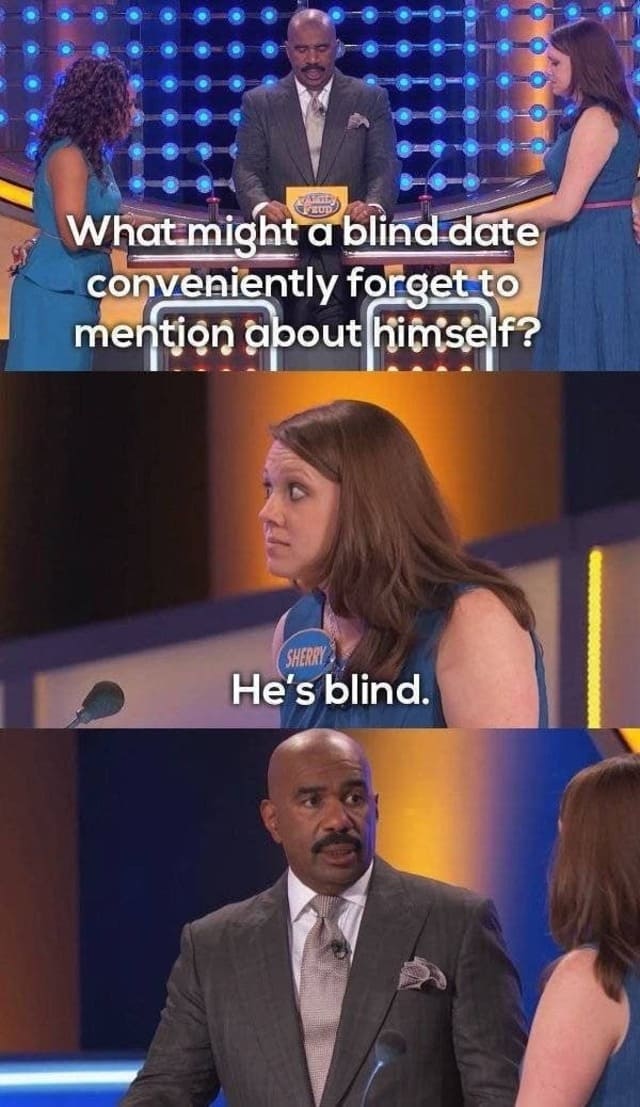 That would honestly be way more impressive than the normal trick. 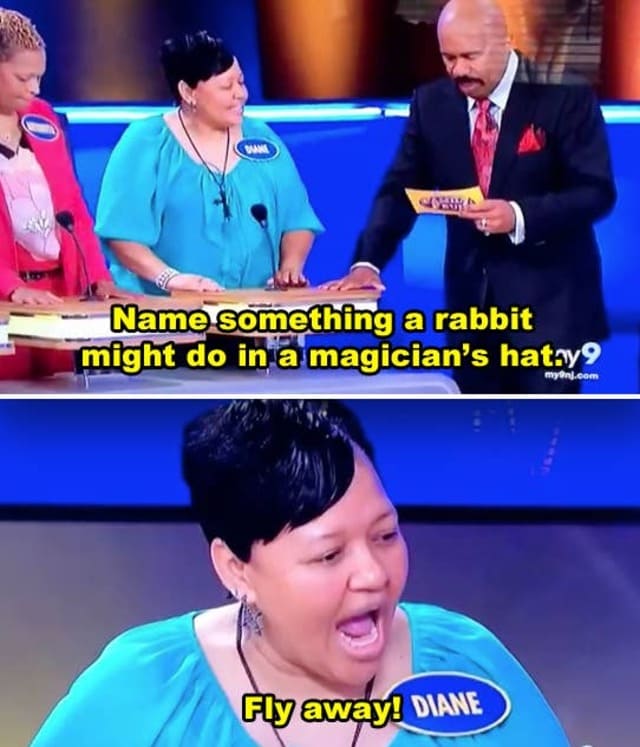 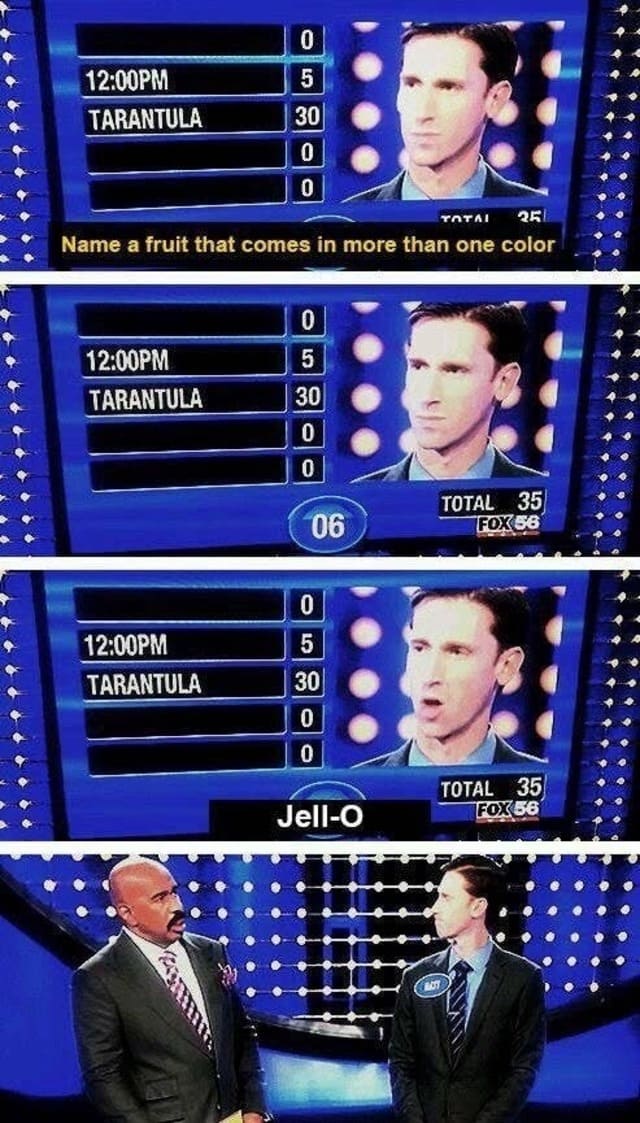 How um…how do you know that, Paul? 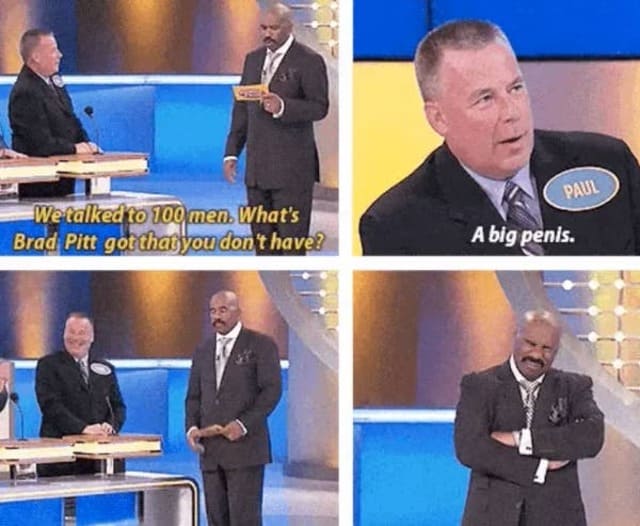 At least that’s what I call him. 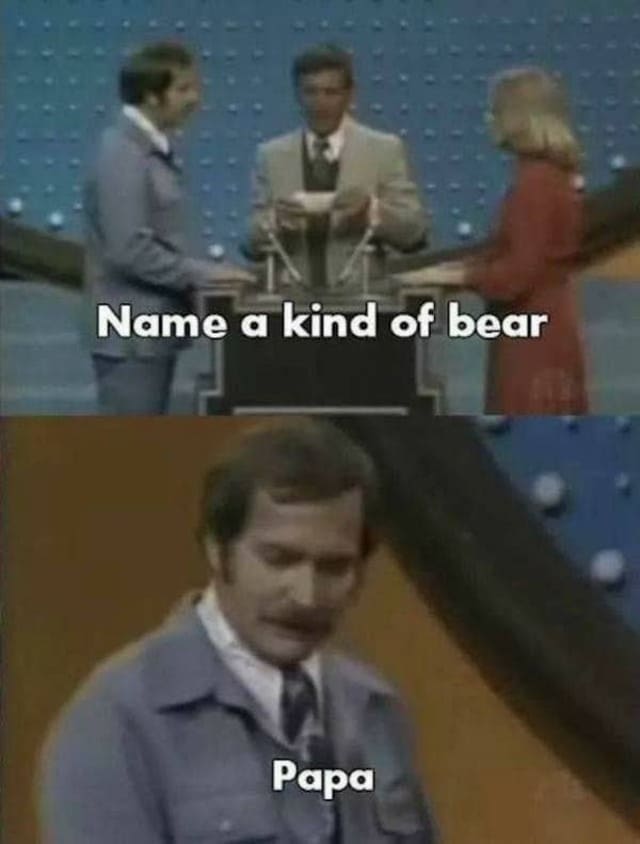 A key component to literally any physical object. 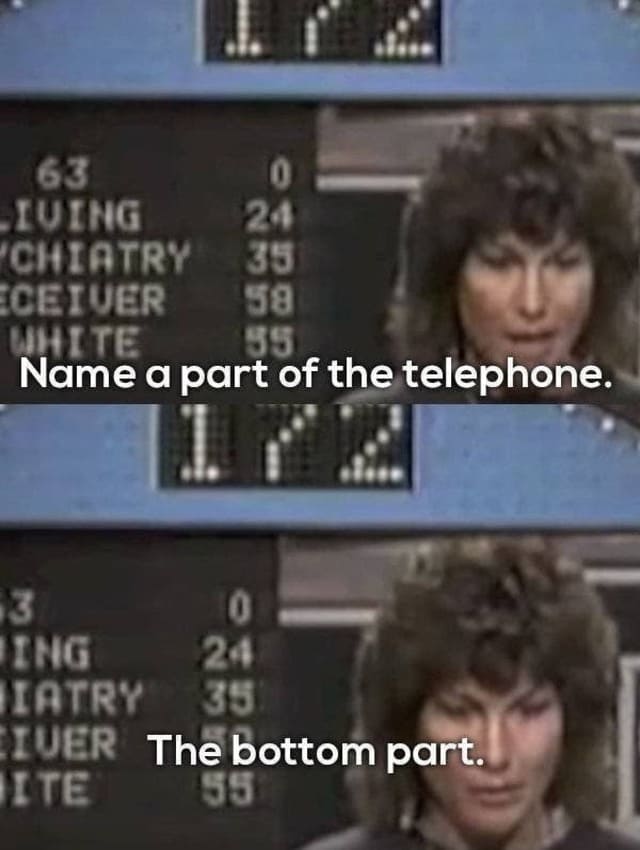 They say you can’t buy happiness, but I guess this guy found a way. 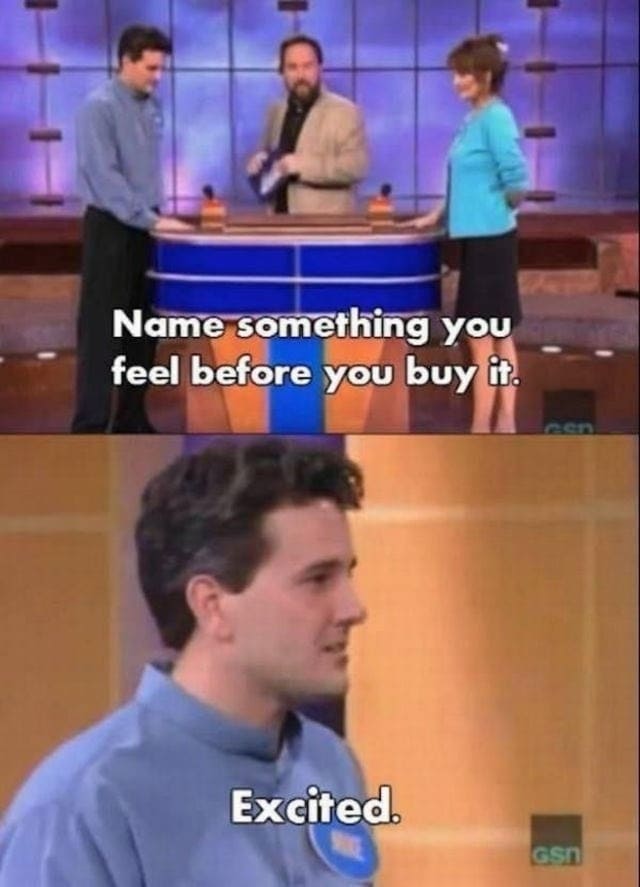 It’s about time they got some recognition. 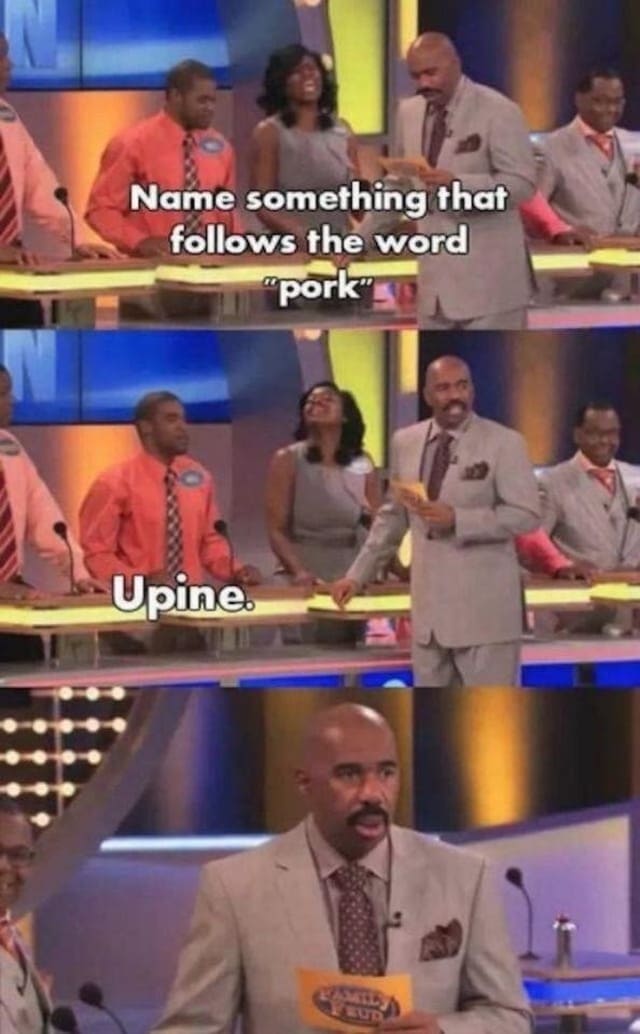 1. Time of the month

I had no idea April was such a popular sexy time. 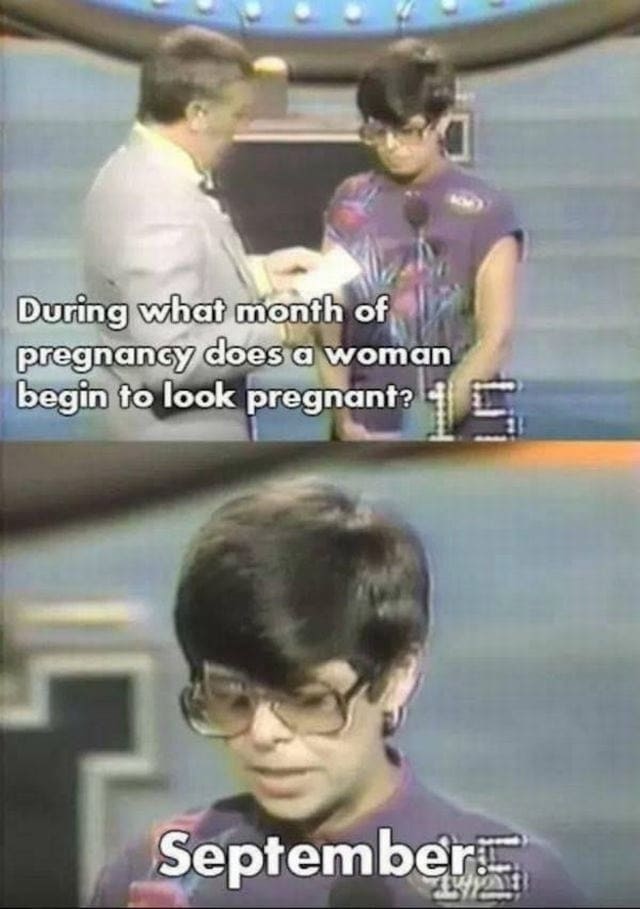 If I ever get on Family Feud, I won’t even be trying to win. I will give each answer with a singular purpose: to join the ranks of the memes.

If you could be on any game show, which would you choose?