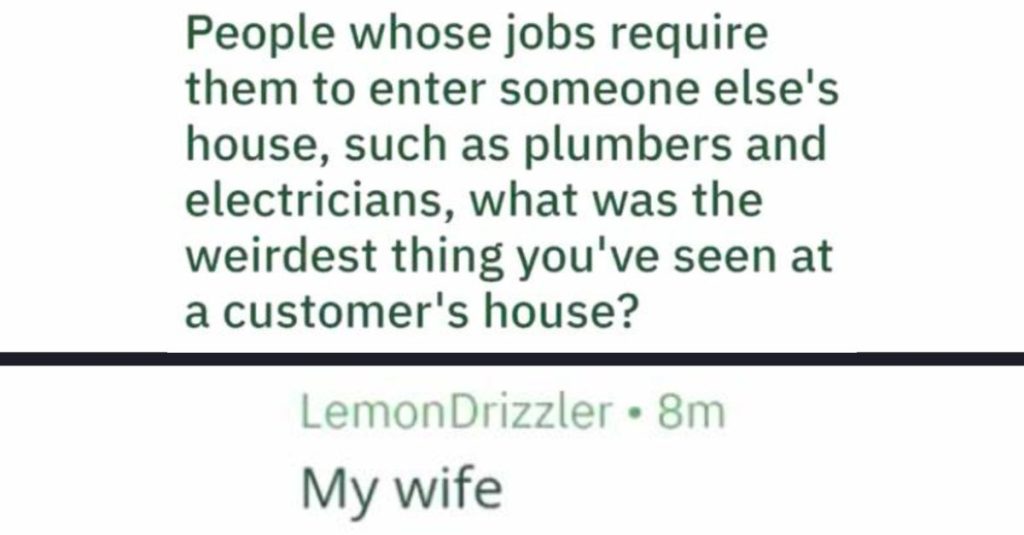 Many people out there really need to take a minute and think twice before they post comments or photos on social media.

And I’m gonna let you in on a secret…you don’t have to put everything that pops into your mind onto social media!

There, I said it!

But apparently, these people didn’t get the memo…check out these posts and you’ll see exactly what I’m talking about.

But now I want to hear the rest of the story!

2. You probably should have gone with something else.

3. Can this possibly be real?

I guess anything is possible…

I bet this person is fun at parties.

You probably need to have that looked at.

6. I don’t know if I’d suggest trying out either of these pick-up lines.

Trust me on this one.

And that’s not a good thing!

8. They took your advice, what’s the next step.

I don’t think this is gonna end well.

9. America will never lose anything, ever!

Are we clear about that?!?! We better be…

10. This one really went off the rails.

12. Please don’t listen to any of this advice.

It’s really no good for anyone…

If you’ve seen some weird comments on social media, please share them with us.