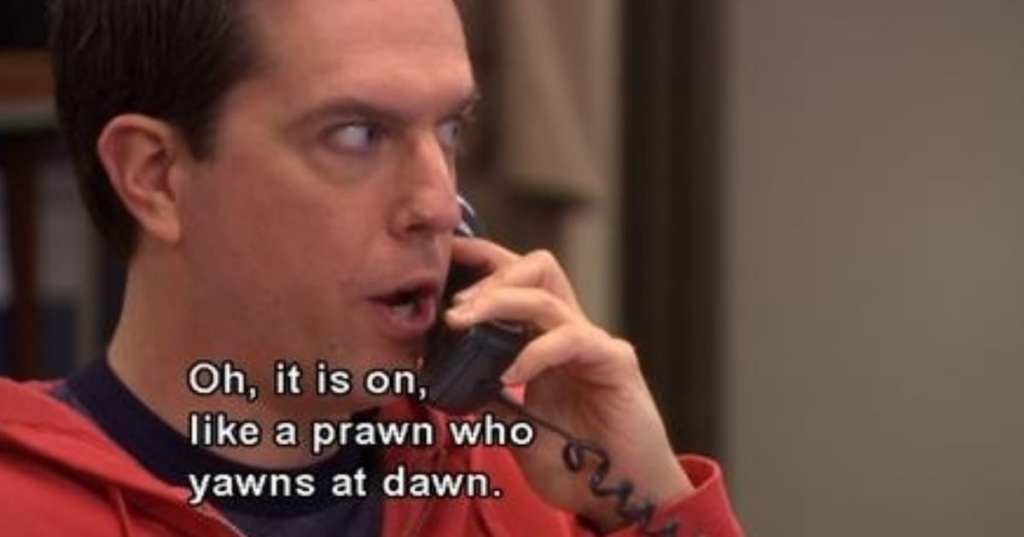 13 Office Quotes For People Who Are Ready to Throw Down

Seems like it’s an American rite of passage to watch the entirety of The Office at least four times through.

Maybe that’s because there are just so many killer lines in there. Lines that can convey wisdom, relieve stress, express pathos for our own jobs and living situations, and perhaps best of all, lines that can get us absolutely pumped up and ready.

Are you ready to rumble?

Better check the first aid kit for salve after that burn. 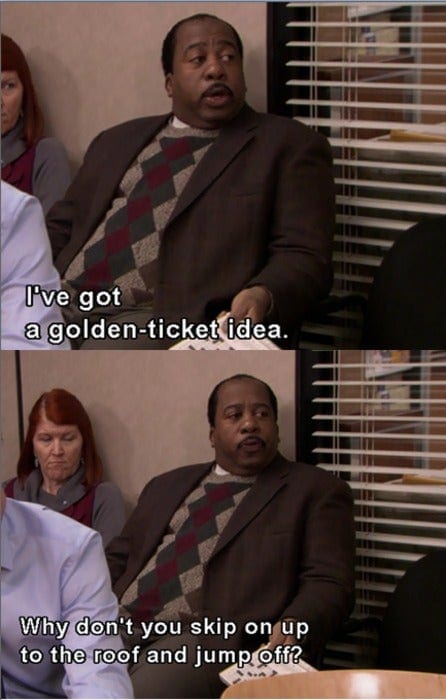 Nobody better mess with this guy, he clearly means business. 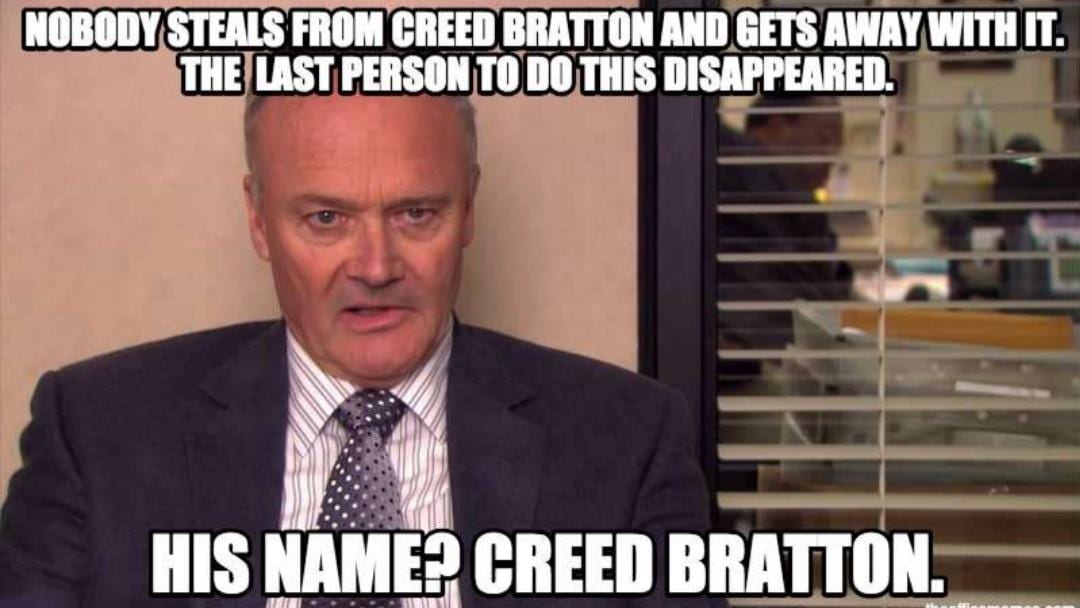 You gotta carve out a niche for yourself in this world. 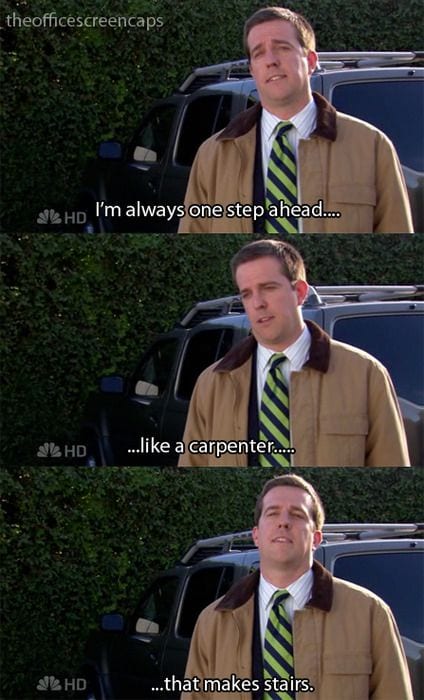 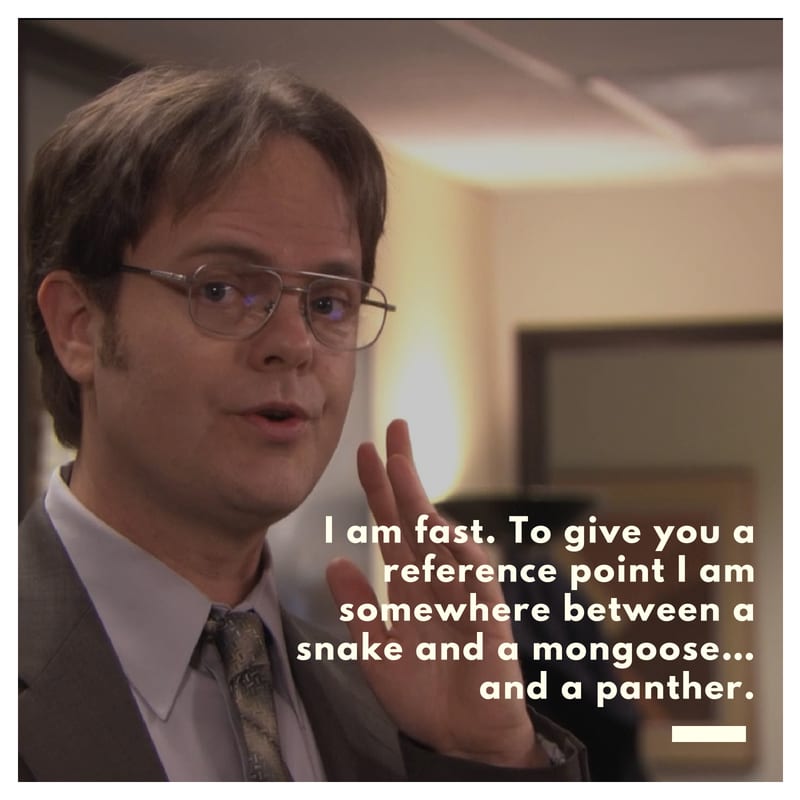 Do NOT come between Kevin and his cakes. 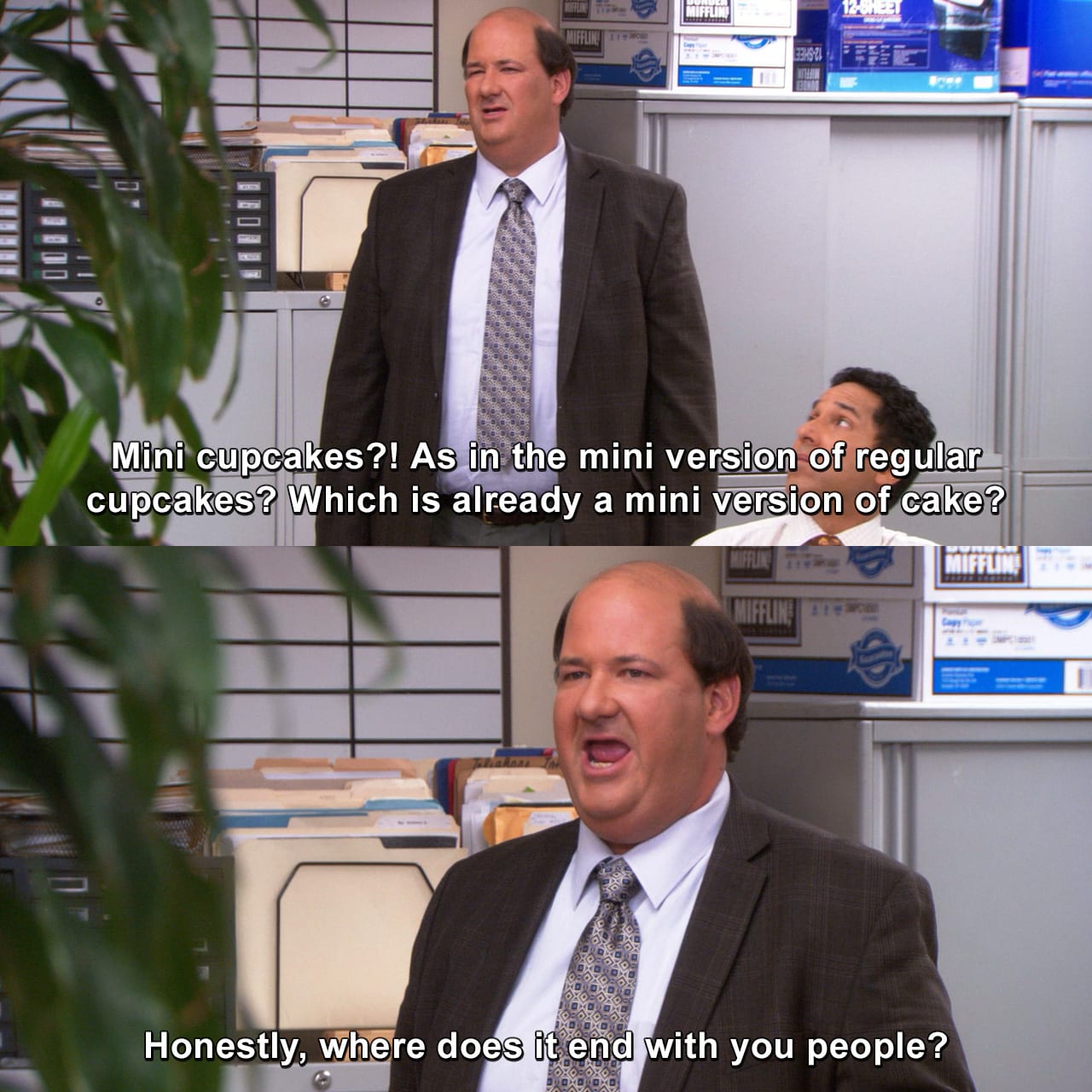 It’s a pretty good one. 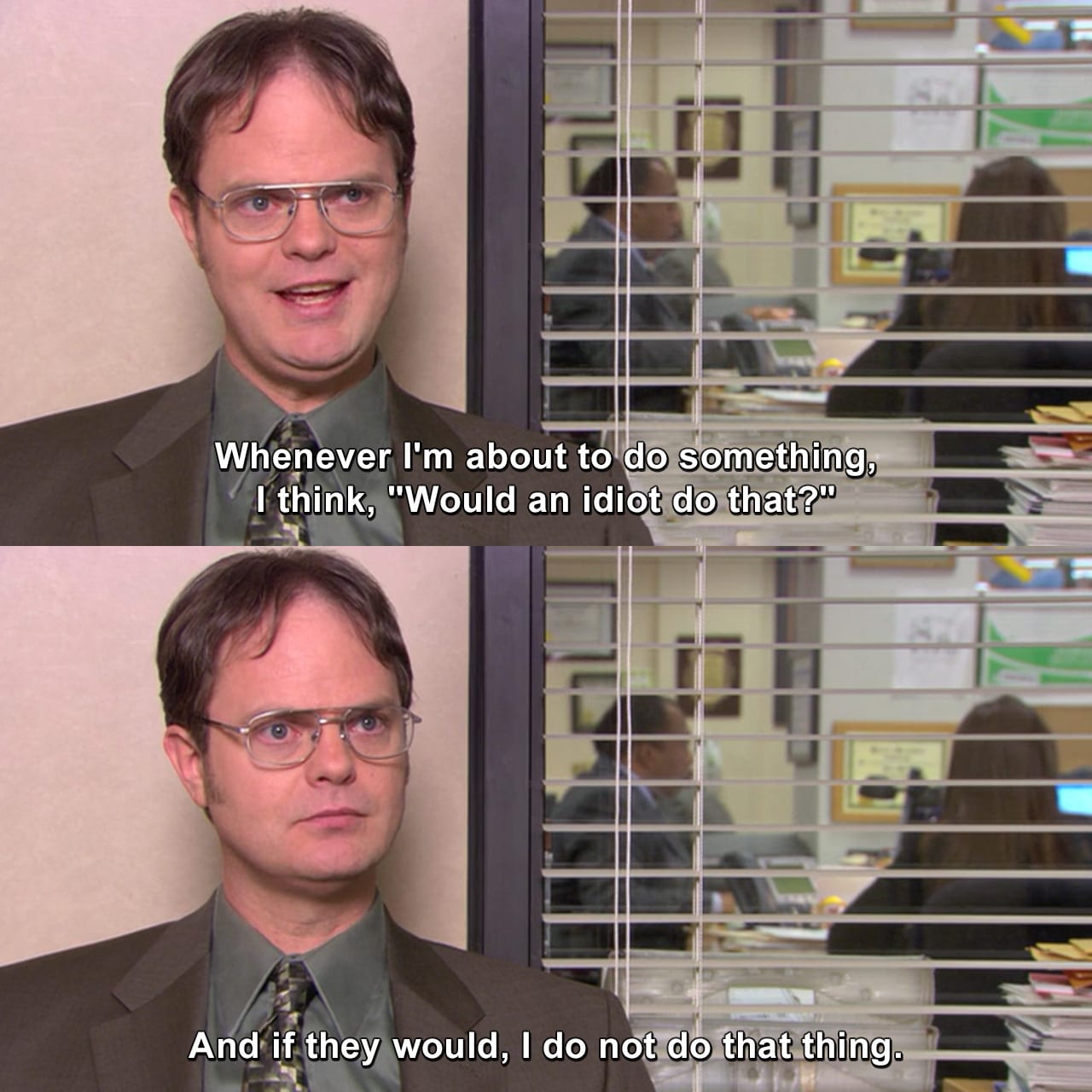 He’s a stone cold killer, yo. 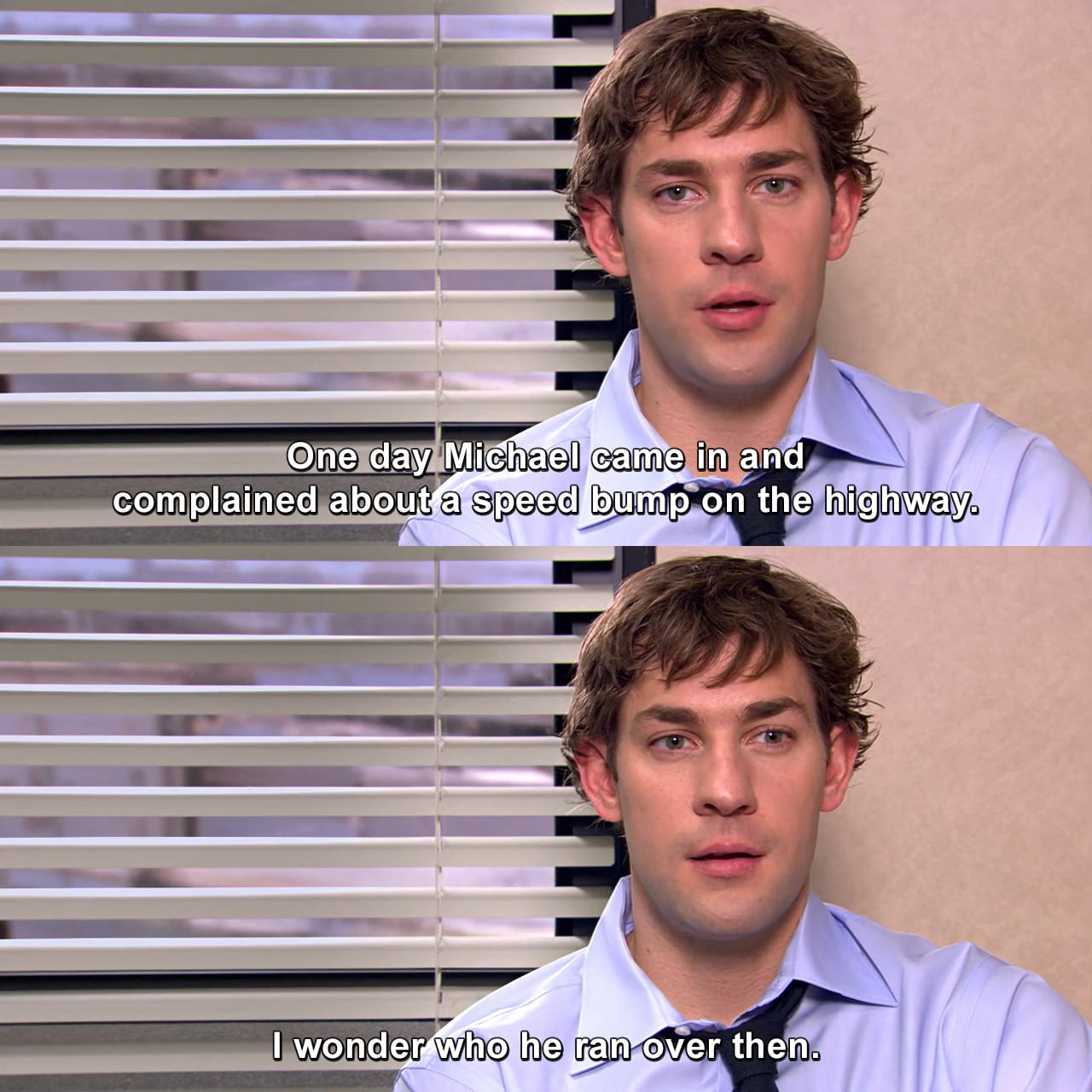 When it all comes around full circle. 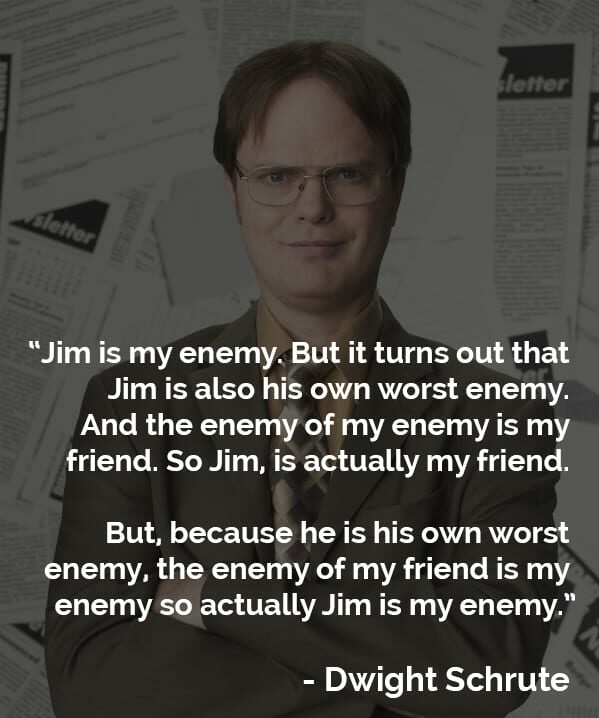 5. Snake in the grass

You’re not gonna slither out of this one. 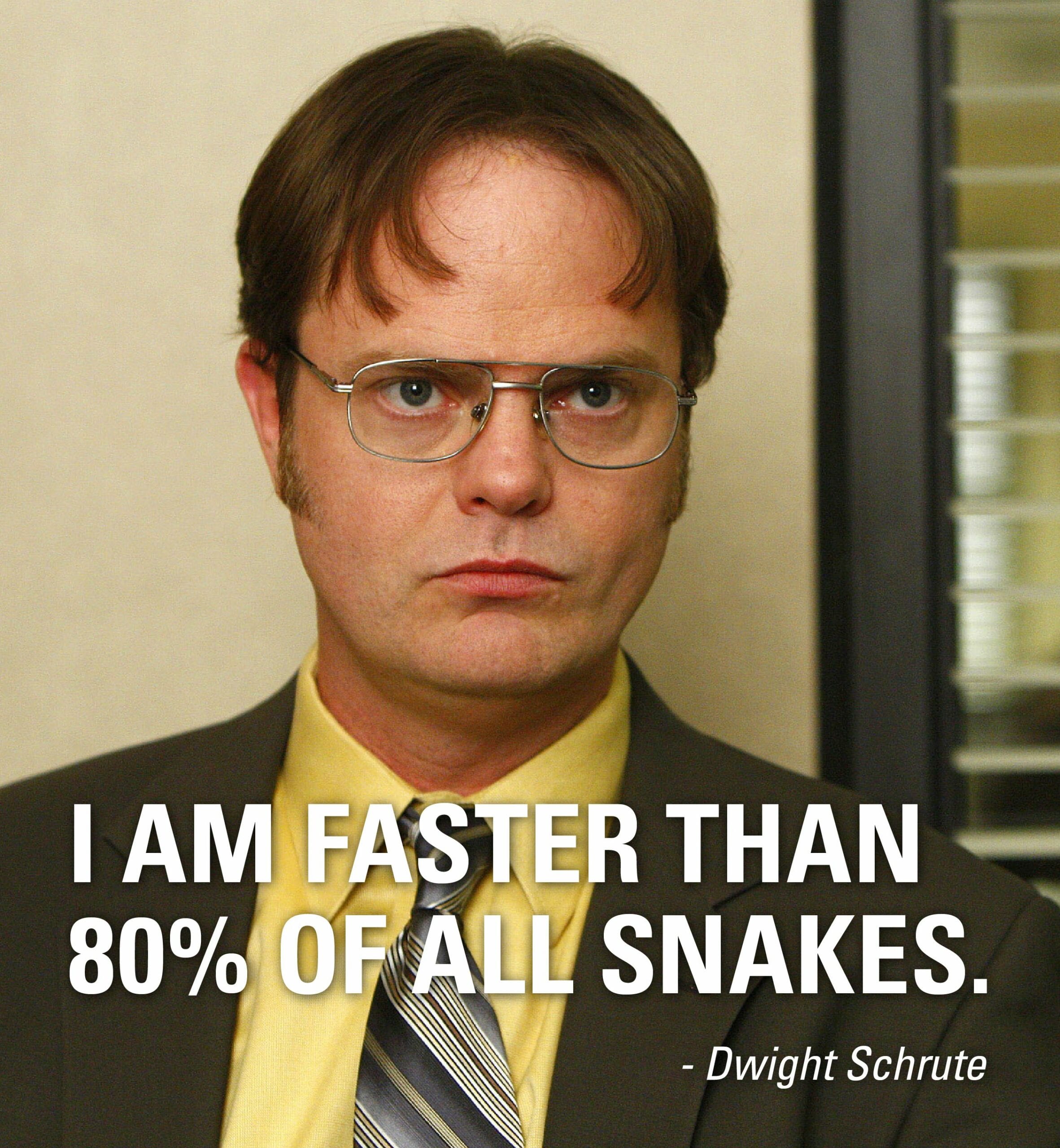 He’s got a lot to attend to. 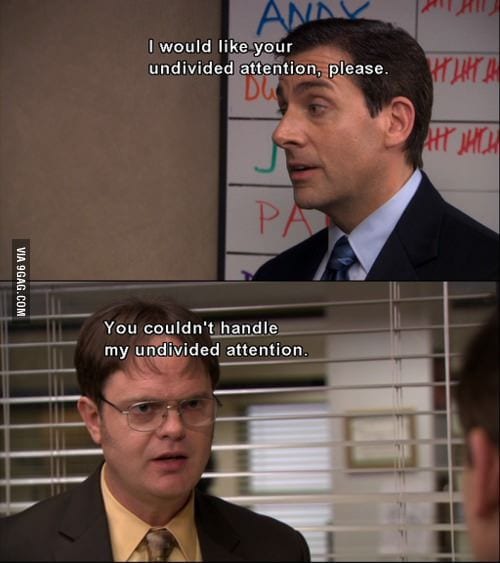 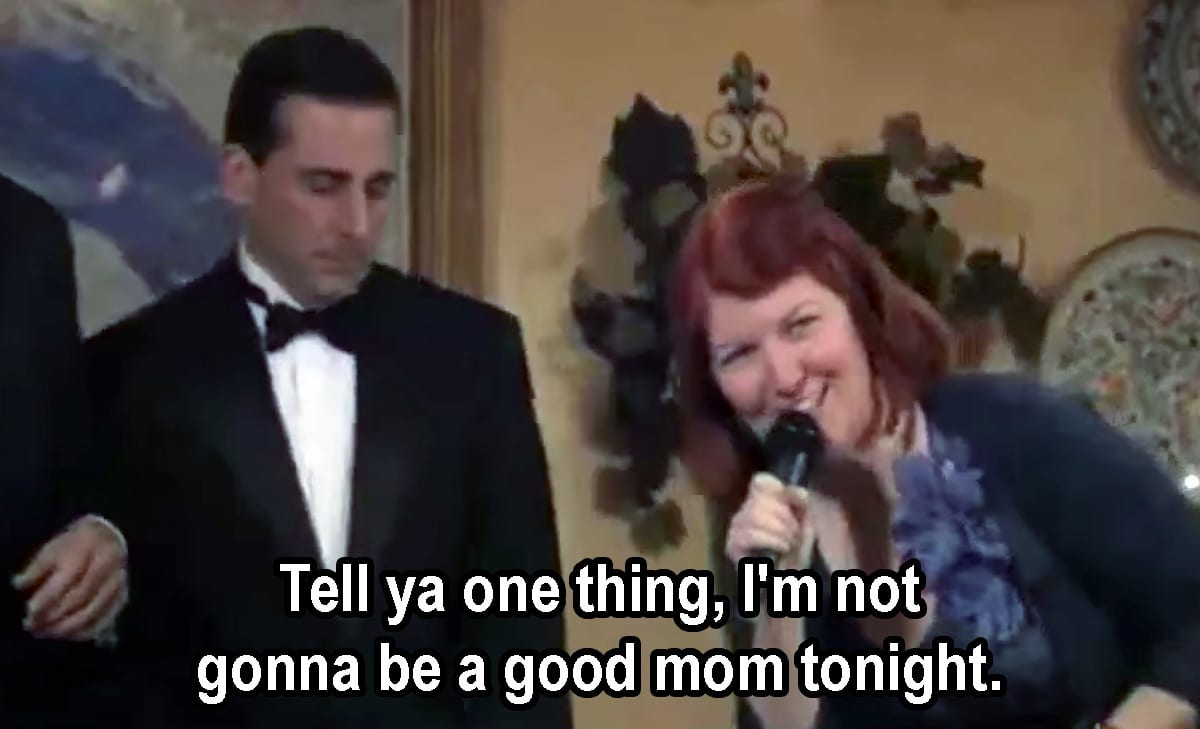 Even for Dwight, that’s cold. 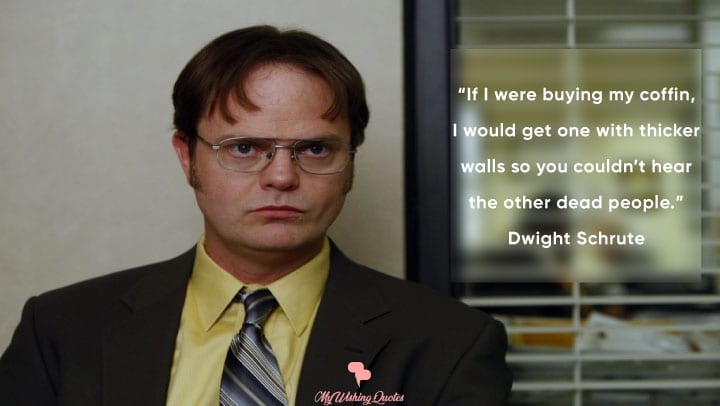 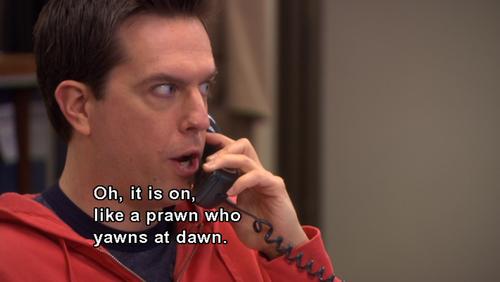 Are you pumped? Because I’m pumped. Now let’s go watch The Office again.

What’s your favorite TV quote of all time?