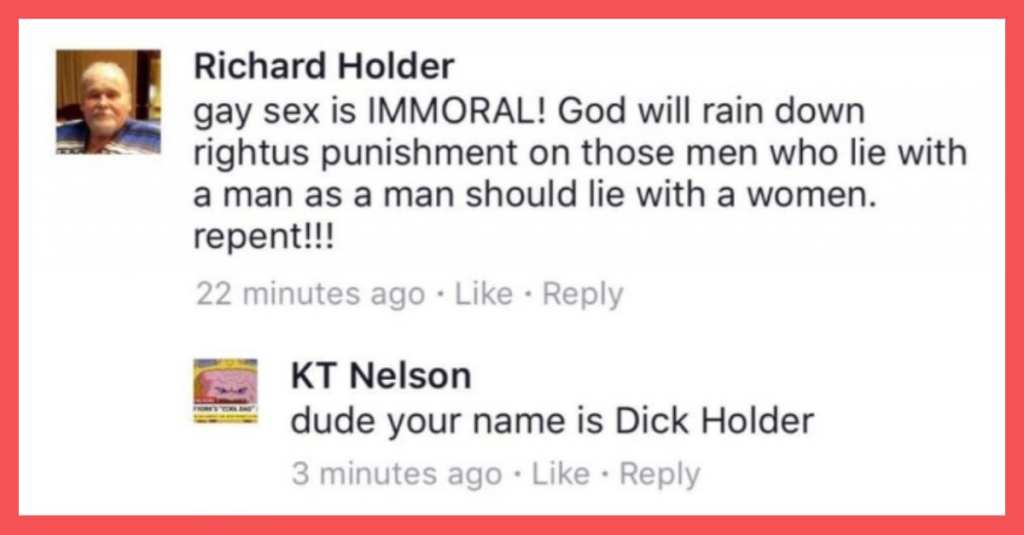 13 Online Responses to Homophobes Who Commented

It’s pretty amazing that in this day and age, people can be so incredibly ignorant. But this is the time we live in, and those kinds of views are only exacerbated by social media. People suddenly get very brave and outspoken when they’re sitting behind a keyboard, don’t they?

But, on the flip side, people who are fighting for equality have a voice, too. And that voice can be as loud as they want it to be.

Take a look at these clever, and appropriate, clapbacks to homophobic behavior online.

And that's because there's nothing wrong with being gay… 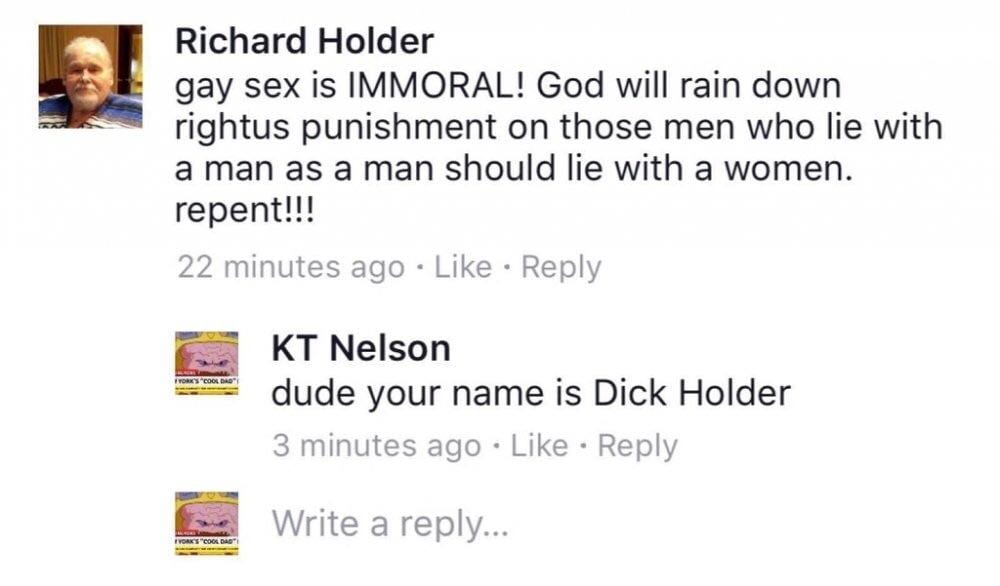 Got a lovely text this week pic.twitter.com/UWPGRycuph

4. Don’t bring the Bible into it 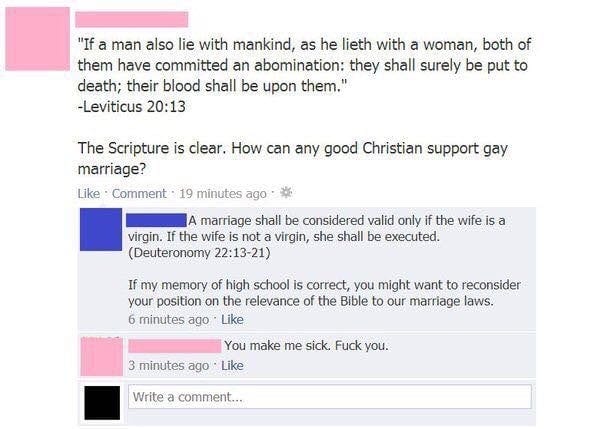 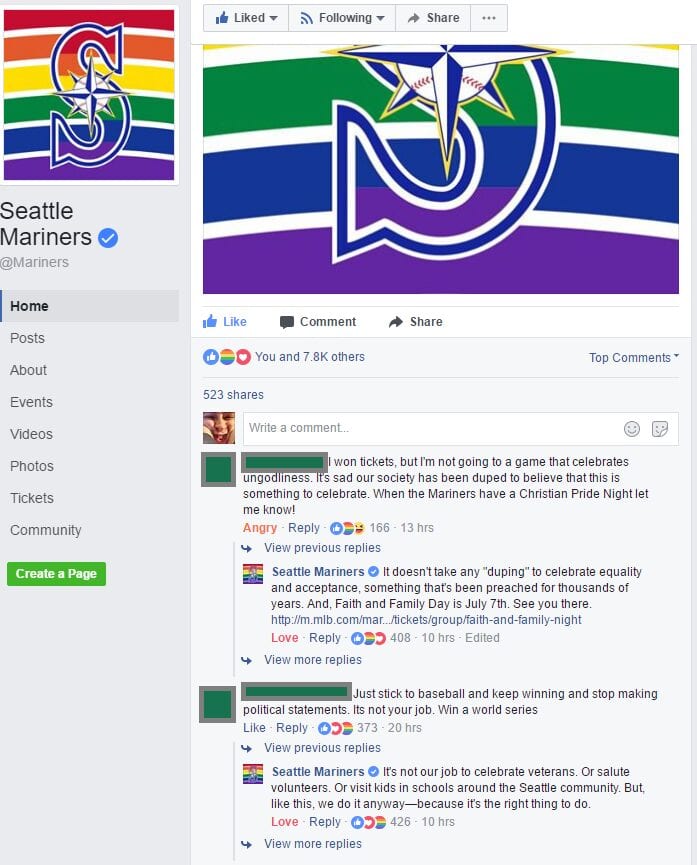 oh my god is she fucking SERIOUS I'm about to lose my shit pic.twitter.com/R0RnbGYy2f

Straight men: homosexuality is a disgusting sin get that shit out of my face it's gross

10. George Takei is also the best

My dad actually works for me and is SO PROUD of me ?? sorry bout it https://t.co/H3Wt7fpB5F

Being sexually assaulted makes me gay? Or in your own words, a “faggot”?(reprehensible term)

Molesters use this same logic on their female or child victims, calling them “bitches” or “hoes” who asked 4 it.

This mindset has gone unchallenged by the Black community for 2 long. https://t.co/TJxITQ2alJ

More of this, please!