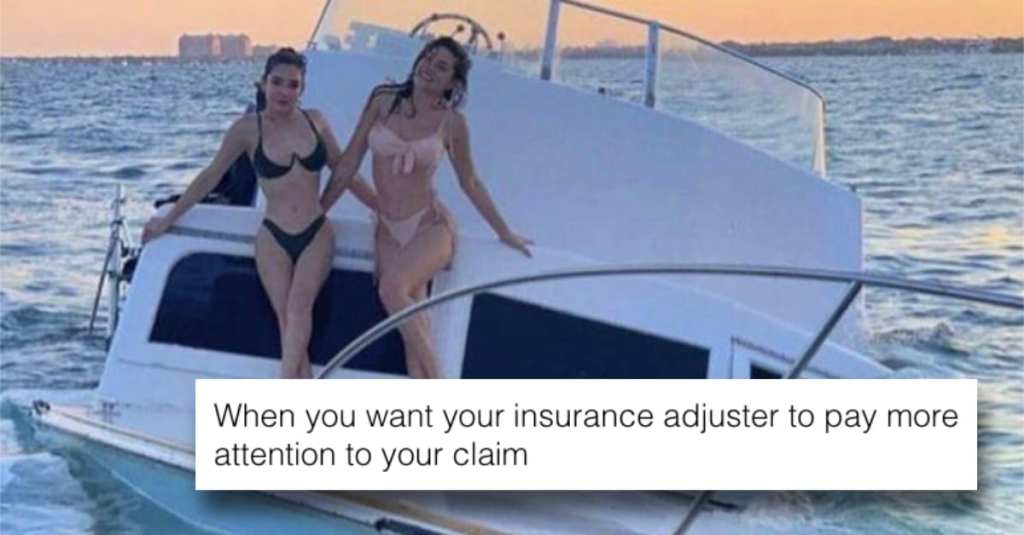 14 Expensive Accidents and Fails That Might Make You Cringe

I feel for these people…I really do…

It’s never easy to see someone fail in a major way, especially when you know it’s gonna cost them or their company a pretty penny. Heck, forget about pennies, we’re talking about BIG BUCKS here…

But, as we say, accidents happen, so these folks shouldn’t beat themselves up too much…I just hope some of them were able to hang on to their jobs, ya know?

Let’s take a look at some photos of very large and very expensive mistakes and accidents.

1. Yikes! That is really not good.

Take a minute to let it sink in.

A rock’n boat from ThatLookedExpensive

I’m pretty sure they have it covered, but still…

6. Noooooo! This is a nightmare.

Save the booze! By all means!

7. How on Earth did this happen?

Well, not one but two from ThatLookedExpensive

Call out another tow truck!

Trailer full of new 2020 Shelby GT500s tipped over in Detroit today. from ThatLookedExpensive

9. Is there a raft or something nearby that you can get onto?

Ladies, I’m talking to you.

I wonder how much they charged the driver…

Of all the parking spots in the world…

Right down the drain.

If you’re having a bad day, just know that at least you didn’t shatter a 16,000$ bottle of Victory in Europe, 1945 Château Mouton Rothschild. from wine

You might not want to use one of these garages again.

Have you ever had a major fail in your life like these folks did?