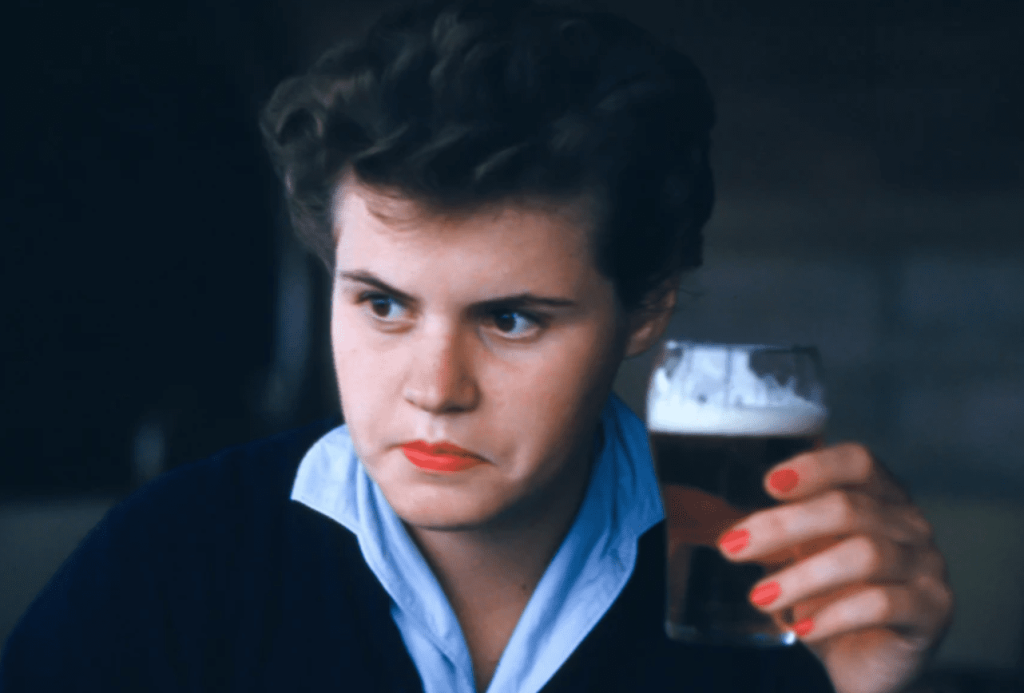 Okay, we’re about to get some serious truth bombs laid on us up in here.

Have you ever heard parents actually admit that their kids are less-than-stellar? Or maybe that they’re even total jerks?

Yeah, it doesn’t happen very often, which is why these folks are really opening up their heart and soul to complete strangers.

Here’s what parents on AskReddit had to say about their kids being jerks.

” A couple of weeks ago, my 17 year old son got into an argument with my wife because she asked him to put his phone down and to take the trash out. He raised his voice and said that she was being stupid.

He then threw his phone on the kitchen table, where it bounced up a hit my wife in the face, breaking her glasses. She started crying and he mumbled something under his breath and stormed off.

He did apologise to her once I got home from work, but I’m not entirely sure how sincere the apology was.”

“Our 16 year old son has been giving us hell for the past 7 months. Not coming home, leaving in middle of nights, smoking weed, getting into fights and drinking. Perhaps normal behaviour for some teens, but not how my wife or I were raised, nor how he was brought up.

Nearly broke my wife and I emotionally but now we are stronger for it and just generally over his shit. Our united front is that we will not cover for him and he needs to face the consequences of his actions. I digress..

Being doing regular clean ups of his bedroom and checks for weed because we absolutely will not have drugs in our house with two younger children in the household. A couple of weeks ago my wife found a recipe copied word for word from the internet for ‘shake and bake’. You can google it but it’s basically a recipe on how to make home made meth.

Subsequent to finding that, there are two hidden Coke bottles in his cupboard with froth on top and bubbling. She calls me up at work frantic. I say “OK let’s not overreact, let me check it out when I get home and we’ll take action from there.” We do some research on the internet on meth in meantime.

I get home around 7pm. After one look I’m on the phone to police given that if it is meth it’s highly volatile and could explode. They arrive within 10 minutes. They call their Sargeant. He is there in 5 minutes. Mind you, our son has been coming home around 11pm so we have some time before we need to deal with him.

So now we have 2 cop cars in our driveway. They call for advice from chemical unit who can’t be there for a couple of hours. We put our younger kids away in our upstairs bedroom away from teenage sons bedroom.

10pm rolls around. Chemical unit arrives in multiple vehicles. Now we have 2 cop cars in driveway, 3 chemical units in driveway (we are on large property) and another 2 on the nature strip. They are still setting up and our son calls to say he’s at train station.

It’s a reverse call where if he talks quickly he can leave a quick message (just meant for name) without us needing to accept the call and be charged. So we know he’s waiting for us to pick him up but we haven’t spoken with him. Cops ask if we want to pick him up or us.

We say he’ll probably just run if we say he has to go to police station so tell them to send a unit around to get him and take to police station. In the meantime chemical unit dude comes into house and is horrified we still have children inside and tells us to evacuate immediately!

Unit calls to say they have arrested our son and he is at police station so I go to police station to attend interview with him. I get chance to speak to him beforehand (yelling is pointless after 7 months of crap), and calmly tell him what the situation is and that the penalties for what has been found are extreme and that he needs to tell the police the truth.

He insists the bottles are home made alcohol from yeast sugar and water. We go through interview. Police say he isn’t being held and can go home. It’s now 12:30pm. He agrees to come home.

Get home and wife tells me chemical unit confirmed it was home made alcohol and they have now left. Cries tears of relief. We speak with our son and explain why due to finding recipe for method and high volatility for it to explode we had to get cops to investigate.

He says his alcohol was only 2 days and and we laugh over how his first alcohol making expiriment is a disaster. We explain the seriousness of meth and we “think” he may understand. We go to bed at 2am and sleep peacefully knowing that our son doesn’t have a meth lab in his room. This time around anyway.”

“I was getting ready to go on a date and I’m fixing my hair and whatnot.

My Son comes in, “no amount of love is going to fix that hairline.” Then walks away….I stood there for a second….you little shit.”

“When I was play arguing with my 7-year-old and she said she wished she was dead like my miscarried baby.

F*cking savage and a brat.”

“A little boy the same age as my son (4) was crying in the doctors office waiting room. I’m talking real tears, sobbing, the works. My heart couldn’t take it.

So my son looked up from the lego table, watched him for a second, then headed his way. I, of course, was melting inside. My sweet, kind, thoughtful little man was going to comfort him and make a new friend!

He approached the boy, got about an inch away from his face, yelled “STOP CRYING” & walked away.”

“We’re in Walmart looking at light bulbs at one end of an aisle and at the other a fairly obese person enters on one of those little carts.

My 4 year old whispers “dis-gus-ting” to her sister and my mind is blown. They have an obese grandma, and we’d always been super careful with body shaming anybody to avoid situations just like this.”

“My girls do competitive sports.

They both excel and typically take out all awards. Oldest girl goes in with “I hope I do well” attitude. Youngest goes in with “ I’m going to win.. because I’m better than everyone else” and it pisses me off.

No one likes a sore winner.”

“My son called a lady a dumb bitch at the store. I don’t think she heard but I was horrified.

No idea where he heard it.”

“Grandparents took her to Disney on Ice and out to dinner and a brick oven pizzeria. She got a grilled cheese. Sent it back because “it was burnt. And if people order food you bring them what they want. Not burnt. I sent it back. Two times.”

She is 6 and sounded like Gretchen Weiners. And knowing my kid, “burnt” means ever so slightly toasted. Felt bad for the waitress and GPs.

I used to be a server, we will be working on restaurant etiquette!”

“While at the waterpark, carrying everything back to the room, I accidentally ripped his bag with toys in it that he just had to bring along even though he couldn’t use them in the attraction.

My 3yo son, not carrying anything, sees his toys fall out, looks at me, cocks his arms out to the sides with his palms up and says “Are you kidding me?””

“My daughter when she was 2 she said to a 10 year old “I want to watch Frozen you bitch”.

The babysitter told me they were trying to decide what movie to watch.”

“OH BOY Do I have stories. We thought my brother was just going though the “Freshman Douchebag Phase,” but nope. These were all in a span of four months:

He stole money from my college fund to buy a PS4, and failed to see why he was in trouble because “he was planning to pay us back.”

He gave his friend our garage passcode without telling anyone, and while we were on vacation we got a call from the police saying someone was having a party at our house.

After being ungrounded from incident 2, he made plans with two friends to sneak out with all of my dad’s beer. He was caught just as he was making his escape.

We joke that the only thing he’s not a jerk to is the family dog, who he’ll love on like it’s his job.”

Yikes…I’m sure that is not an easy realization to come to.

Now we want to hear from the readers out there.

Have you ever felt this way about your kids?

Or maybe you ALWAYS feel this way?