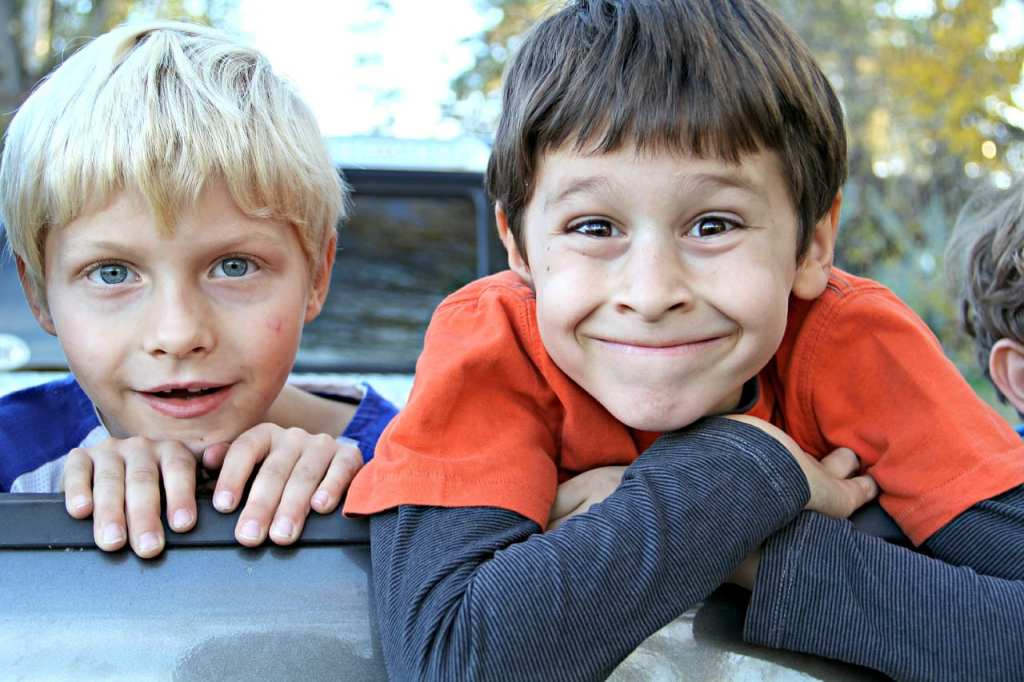 People Are Sharing All The Funny Things Their Kids Have Said

If you spend a lot of time around kids, either as a parent, an uncle, a babysitter, etc., you know that they say and do hilarious and ridiculous things pretty much constantly.

So let’s cut to the chase: here are 15 of the most hilarious things that kids said out loud this past year. Lucky for us, adults decided to share these exchanges on social media.

He could have just made up somebody, though, right?

my niece has been moaning that she hasn’t had a valentines card so my brother sent one signed ‘?’ And she has been crying for hours saying she’s got a stalker

Try it out kid, and see if it works!

Was on the bus the other day and two kids about 10 were in front of me. One of them said that his parents won't let him get a dog so he used to stare at the sun to try make himself blind so he could get a guide dog. No doubt he was waffling but you have to admire his imagination

me, laying on the couch

toddler: dad, I didn't go peepee anywhere. I want you to know I didn't.

me, getting off the couch

Now… about that body…

So my 4 year old nephew asked me to draw him Harry Potter, he then excitedly shouted “I’LL DO THE LEGS!!!!” pic.twitter.com/efHATwwfwZ

Because I have no idea what that even is if it’s NOT a potato wearing a jacket.

In the best yet things-my-nephews-have-done, the 7 year old ordered a burger today, and was asked if he wanted it medium. "Could you please make it very large?" he asked. Told that the choice was between medium or well done, he asked if the chef could do the best he could. Yes.

The future is bright… and Scottish, apparently.

My kids have had two fish and named them Dave and Dave.

I asked them how they can tell them apart and my youngest son said ‘One of them is Scottish, so you pronounce his name differently.’

I mean. What do you say to that?

8. And that’s how you become less dumb.

Kid… did you really think those were the same people?

yesterday morning after his soccer game, my 6 year old asked me how come the other team gets to change the color of their jerseys every week, while we always had to wear purple. when i explained that, in fact, we were playing against different teams each week, his mind was blown.

9. Every parent should know this.

When you give them skin in the game… things work themselves out!

We cracked the code to potty training our daughter. Spider man underwear. It took her picking out her own Spider-Man underwear to completely potty train herself. She won’t have an accident because she “can’t go potty on Spider-Man”. I can’t believe that’s all it took lol

My child is throwing a fit.

Reason: Didn't get to see her poop before grandma flushed it down the toilet.

Lea is refusing to be assuaged, she just wants her poop back.

Did you take your birth control?

11. This isn’t a good development.

My eight year old has started talking back and then saying (outloud) “hashtag roasted” and dabbing. Not one of the parenting books prepared me for this.

We even had sound! 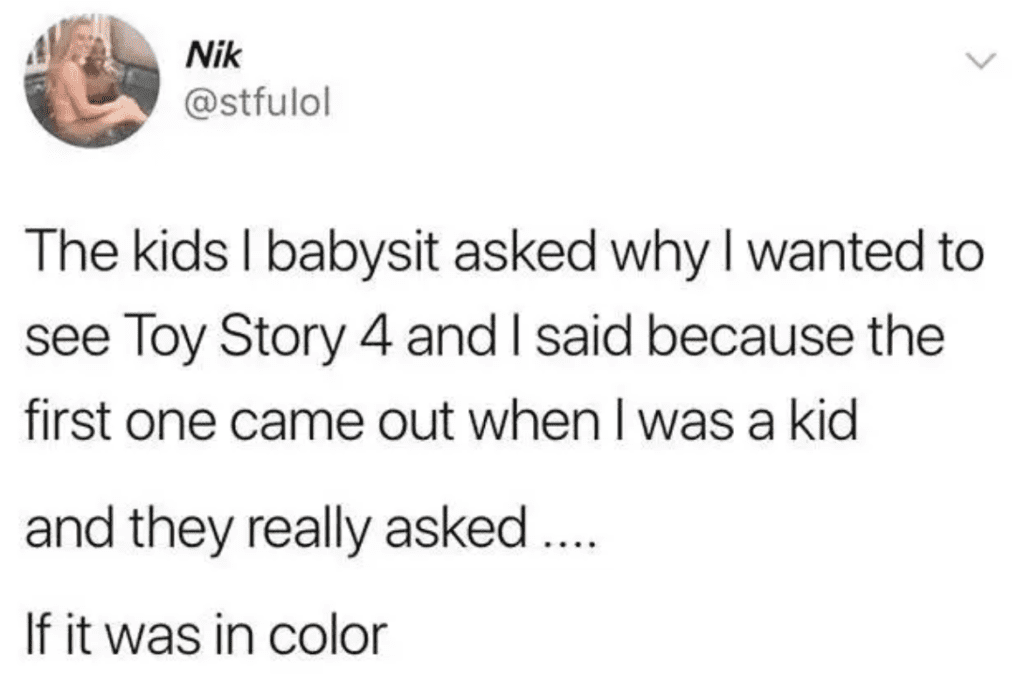 He’s kind of holier than thou… 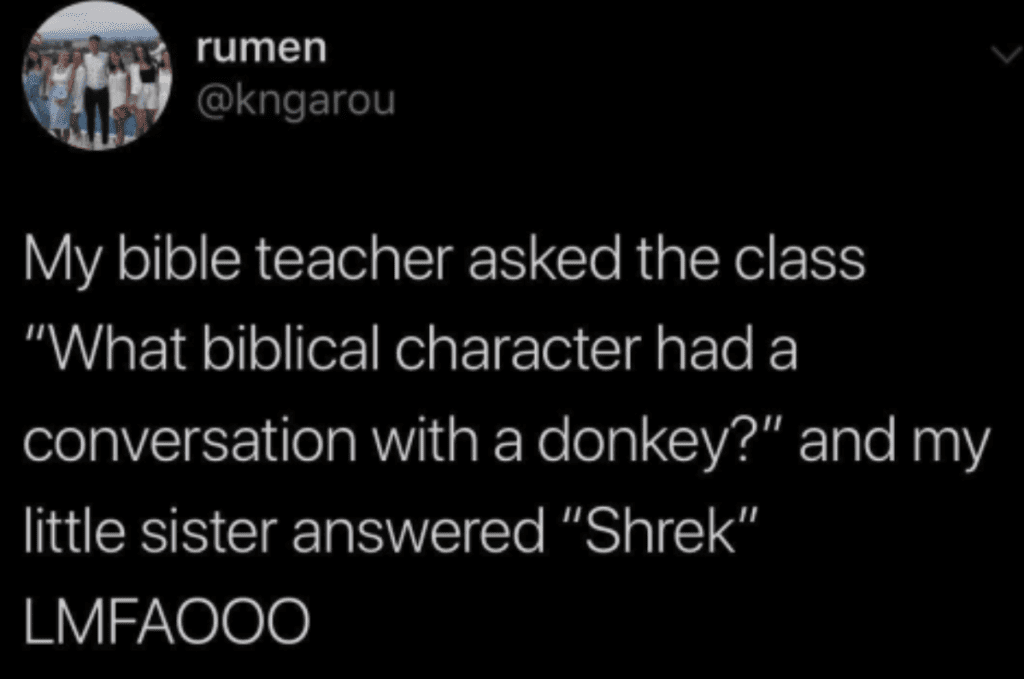 14. The bottle of bleach knows all.

It can stare into your soul, kid! 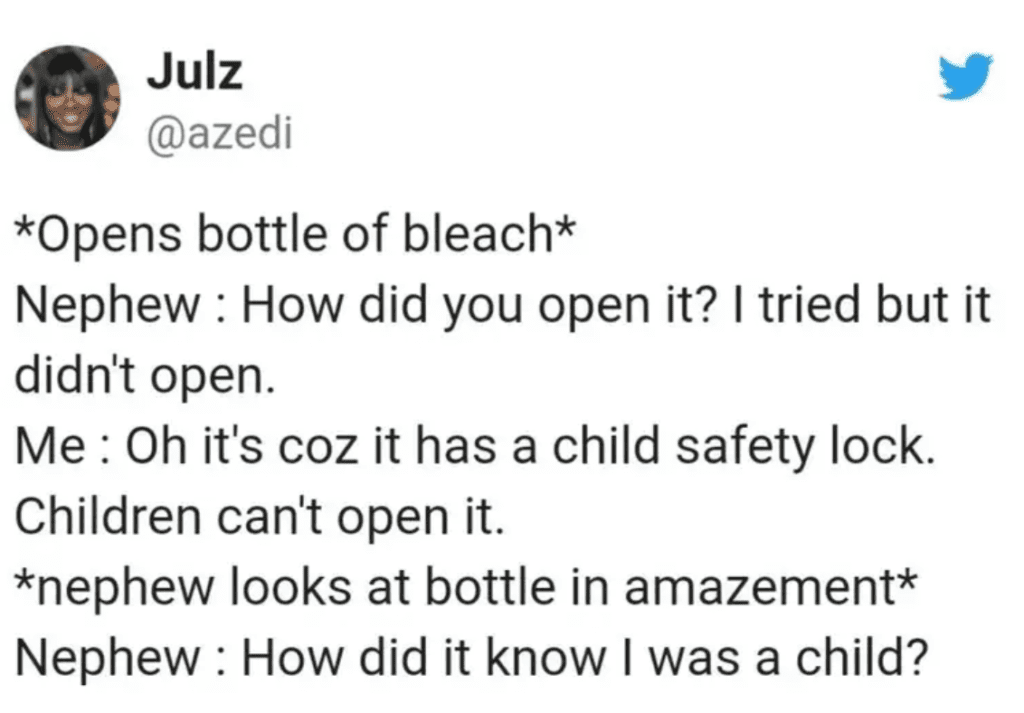