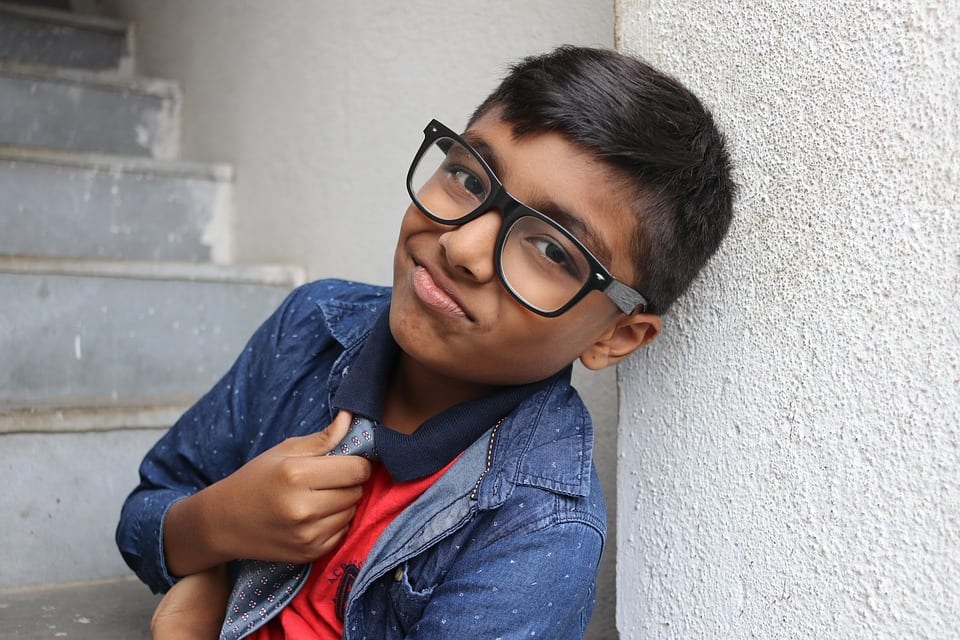 Kids today, I’ll tell ya…sometimes they’re a little too smart for their own good.

And that’s especially true for these 15 youngsters.

Pay attention to these little ones…they might be your boss someday!

This kid on a long board using a leaf blower to thrust foward is my new hero ?? pic.twitter.com/yqEm60sNIf

this kid living in the future (chip boat) pic.twitter.com/d0yAIX6TKO

So I confiscated the remote control, put it on top of the fridge, told my kids (5 & 3 yo) to “go play” and went to take a shower. A few mins later, I come back and see this ??????‍♀️. My first thought is “wow what a mom fail ?‍♀️ ”. My second thought remarkably goes back to my beloved professor @crowleyslp: “at least they have good critical thinking skills” ?. And yes that green thing is a grabber because I’m so short. #momlife #momfail #momoftwo #slpmom #shortmomproblems #canteventakeashower #criticalthinkingskills #problemsolvingkids #tccolumbiauniversity #knowyourcriticalquestions #assessmentclasscolumbia

Walked into my kids' room and my 5yo son grabs my 9yo daughter and whispers, "Don't move. Their vision is based on movement."

my sister is pissed off and "doesn't want to see any of us" so this is her solution. pic.twitter.com/d1sPINE00W

My son got his report card today and academically he did well but his teacher wrote a note specifying “ he needs to use kind words with friends “ . I asked him about it and he said “ My friends are dumb and they need to know “

I took the kids to sonic for a milkshake because they have played good together today and I THOUGHT they ate all of their lunch… I should've known better!! #outsmartedbymykids

My 7 year old told me his butt is “glorious” and “made in New York.” Also, he learned how to change Netflix profile names. pic.twitter.com/vF4lJId6N7

Asked my son to box up his leftover mac and cheese at the restaurant and he put the entire bowl in there and I’m not sure if he’s an idiot or a genius. pic.twitter.com/3EVFt9xkqK

Are these kids smart?