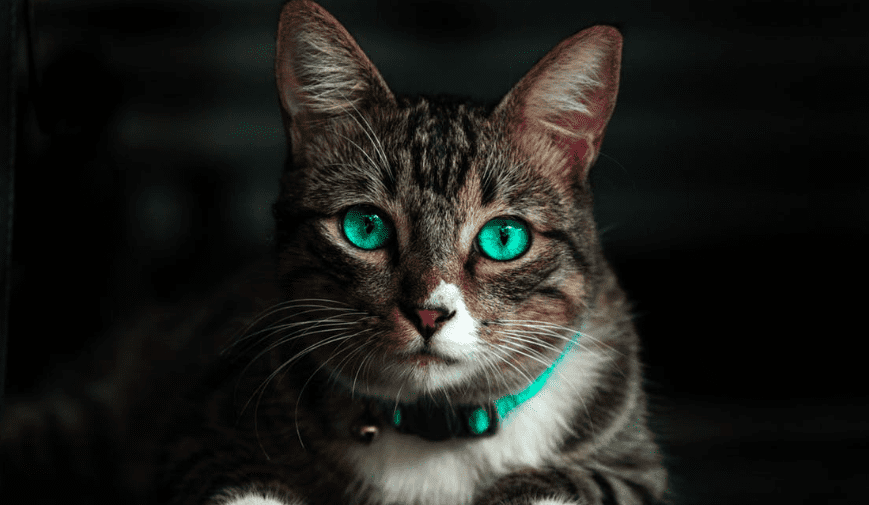 These cat posts all have one very important thing in common: they’re all going to make you very, very happy!

So kick back, relax, and gaze upon these furry, funny felines.

Screamed at me to let him on the balcony and now he’s doing this. Total drama queen. from aww

You call this a prison Karen ? pic.twitter.com/mqyeFBf01e

5. Not bothered at all

I used to turn the sink on to signal I need to use it and get him out. Now he just meows at me until I turn it on. from aww

My cat wakes me up every morning (and at 4:30 AM sharp) by playing my guitar pic.twitter.com/A5d3SXfgr3

7. Mary and her friend

My boyfriend and I have been feeding this stray cat for the past year. We named her Mary. He films her waiting at his door for food every morning, but lately she hasn’t been showing up. Look what happened when she came back!!!!! pic.twitter.com/OyJSjx3ErZ

My cat is a UNIT pic.twitter.com/Kb5wUiwJW4

hello this is buster he lives at my work he's 37 pounds and he runs like dis pic.twitter.com/qAZP0IvcPm

Tic Tac is so tiny, he’s 6 weeks old but looks a lot younger. He’s wearing the tiniest sweater ever made, I think. from aww

She has learned how to squeak for attention and it. Has not. Stopped.

Volume on to experience my day in 17 seconds. pic.twitter.com/tz5zbnehad

My husband sent me this, saying that our cat refuses to move, so his ear is now an `enter key` pic.twitter.com/KdU75tRYDb

9 kittens born. I was taking pictures, trying to capture them all. Decided to make a video instead pic.twitter.com/PMpJRQQyfr

You can never get enough!