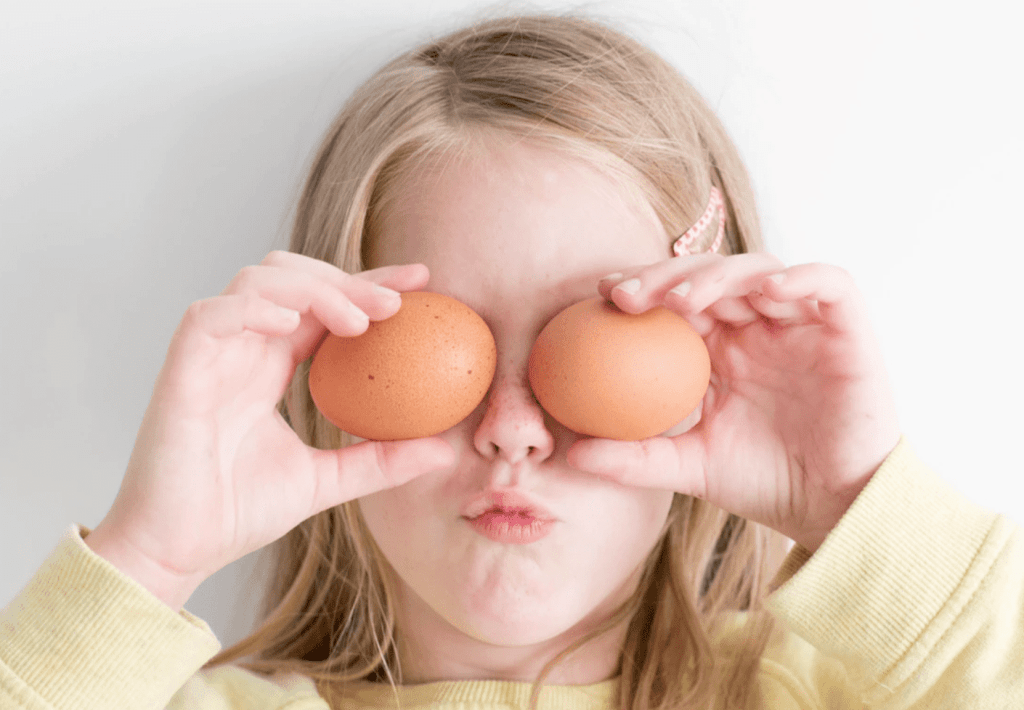 12 Parents Share the Funny and Weird Things Their Kids Do

Kids are weird. And quirky. And spontaneous. And just overall…unpredictable.

Good thing social media exists to document all of the wackiness, am I right? Because there’s nothing funnier than sharing how weird your kids are for all the world to see! That won’t make them angry later on in life, right?

Let’s take a look at some hilarious things that kids have said or done recently.

That applies to pretty much everything except groceries and gas.

7yo son: May I have some water?

Me: What are the magic words?

Me: There you go.

I mean, why can’t sharks listen to some sweet tunes? Amirite?

My kid: Do sharks have ears? Where are their ears?

Just don’t use it on your kids, otherwise there will be HELL to pay.

Hahaha! My 7YO just shut down a disagreement she was having with her sister by saying, "Stop being wrong."
I need to use this!

My 7yo son had the most mature breakup!

7YO: BTW mom, I broke up with my girlfriend.
ME: everything ok?
7YO: yah. We just realized we like different things. Like, she likes to walk around and chat and I like to run around and play a lot. So we decided we should just be friends.

I would have paid money to see a video of this.

My 7yo's toothbrush has a suction cup on the bottom, so she stuck it on the tile wall and tried brushing hands-free. *Wipes tear of pride*

7: *motions vaguely at the world*

Or put it over the headboard. Either works.

My sister is quite the speller pic.twitter.com/HBgX4SPJjX

Now THAT is how you eat wings, kids!

LMFAOOOOOOOOO I just walked in on my son eating wings in the bathtub ??? pic.twitter.com/jG6qHFizWS

9. Marching to her own beat.

I love her with all my heart.

It was princess day at dance and one little girl came as a hot dog I have never admired someone more. pic.twitter.com/zGFL3KL3mp

Me: It'll make u even more energetic than u already are

7: But u drink it all the time& u never have energy!

My daughter brings a checklist to stores now and just makes random checks. It makes everyone uncomfortable. pic.twitter.com/UgHJ4eIDSc

And for that, you should be insanely proud!

My 7yo said if she ever gets married she wants to have a pajama-themed wedding, and I feel like my parenting has come to fruition.

And… those seriously cracked my s**t up.

How about you? Have you kids done or said any weird or hilarious things lately?

Tell us about it in the comments, please!