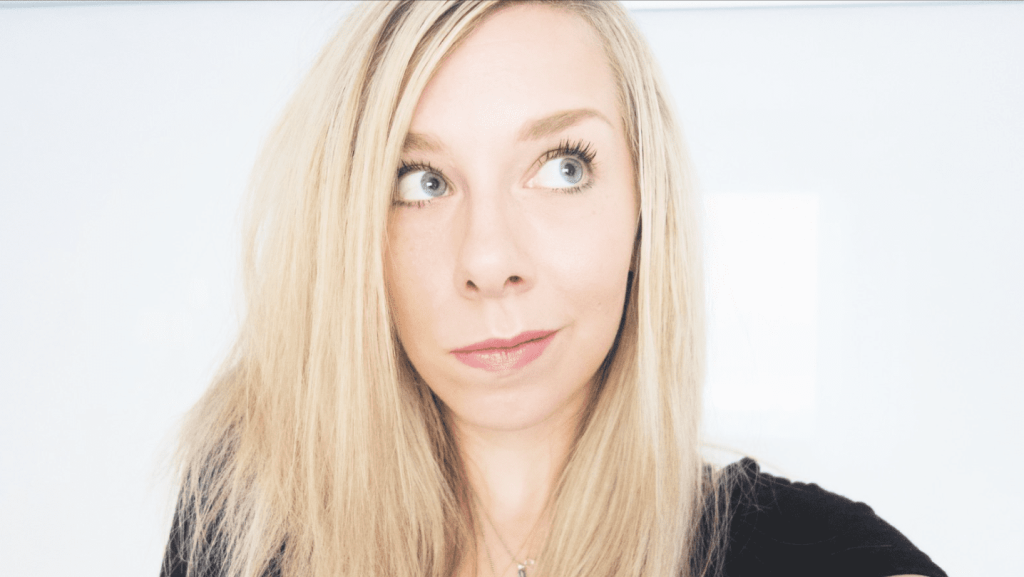 But a lot of the time those suspicions turn out to be nothing, right?

At least that’s what happened with these folks.

Let’s take a look at these answers from AskReddit users.

1. Try explaining that one.

“My wife found a contact in my phone for “Ashley Maddison” literally the week after the hacking scandal.

She’s the wife of the new assistant pastor at our church that my wife hadn’t met yet. I was texting her because I was going to meet the moving truck at their house for them when they moved in.”

“My wife started acting really sneaky for some weeks: having sudden go outs with her friends, having some “private spending” and asking for money, getting home from work really late.

The last straw was that suddenly she blocked her phone, we had our phones unlocked or we knew each other passwords, we were really respectful of our privacy. But she began responding messages on the night, taking phone calls outside the house and that kind of stuff.

The very day that I was going to ask her what was happening she threw me a surprise birthday party like 10 days before my actual birthday because on those days she booked a vacation to the beach, secretly negotiated vacation days with my boss, and got a granny to take care of the kids. All under my nose.”

3. Came off as super shady.

“I was the one accused actually. We both grew up super lower income and when we first started dating we went to a huge birthday party and started talking about how we never had a big party like this growing up. So when her first birthday of our relationship came around I snuck around for a week I came off super shady i guess throwing her a huge surprise party i saved like 3 weeks of pay from a shitty delivery driver job.

I was careful to never text anyone with the word party so i texted a mutual friend who worked at a really nice bakery who was sneaking me a expensive cake for half price ” (girlfriend) is heading to work can i come now?” she replied “yeah my boss is gone for a bit so make it quick”. My girlfriend came to break up with me and walked into a suprise party. Still together 6 years later.”

“I was looking at something on reddit with my girlfriend on her phone, and suddenly this app notification pops up with “You’ve matched with Tom!” or something…

We’ve been together for years, so I’ve not seen Tinder, but I’ve heard of it. For about 3 seconds I was silently furious. So I tapped the notification, and it brought up Pinterest. Turns out Pinterest matches you with people with similar interests or something. I think that’s the quickest I’ve gone through such a range of intense emotions.”

“Wife texted “I love you John” to me. My name is not John. So I just stared at my phone in disbelief until I realized that ‘h’ , ‘n’ , and ‘j’ are all next to each other on a keyboard. It was all just a typo. She actually tried texting “I love you hon” but she misspelled “hon”, which was autocorrected to “John” and she didn’t catch it before hitting send. Or after hitting send for that matter. My wife and I had a good laugh when I pointed it out that evening.”

“Not me but my aunt and uncle. When my aunt got her first phone with a camera, my 12 year old cousin loved using it to take pictures and one day decided to take a picture of his junk. Some time later my uncle was looking through my aunt’s photos to find a picture of the family he wanted to have printed, and he saw the pic of my cousin’s johnson and immediately got upset, started yelling, crying, the whole nine.

My aunt had no clue how a picture of someone’s junk ended up on her phone. They were arguing in the kitchen when my cousin walks in, sees the picture (my uncle was holding the phone while yelling), casually says, “hey, that’s a picture of my penis!” and then walks out of the room. My aunt and uncle just stared at each other for a few minutes before going to have a talk with my cousin.”

“Not married but had an ex that confronted me about cheating and how my friends had told her about “Silvia”. Silvia was a Nissan Silvia I was looking at buying.”

“I once suspected my gf was cheating and I looked at her phone bill (horrible idea) and became suspicious at a number she texted hundreds of times in the middle of the night. It was MY number I had recently changed. Idiot.”

“When my grandparents were young, my granddad suddenly used to come home late, having weird excuses for it. My grandmother was sure he had ‘another’ , but didn’t say anything – kids and all. One day he came home with a car, as a surprise. He was learning to drive.

They’ve been happily married until he died two years ago, age 97.”

10. Not familiar with that game.

“My husband and I traveling separately to meet in a shopping mall. We both thought we were talking about the same place when we said we would meet at the food court, but there are two food courts and we were in different ones. I texted him “Marco?”. From his point of view I was 20 mins late to meet him at the mall and suddenly mysteriously texting men he doesn’t know.

11. Nothing to worry about.

“My wife was married before we got together. When she was in the shower her phone rang and some studdly young guy appeared on the screen with the caller ID. I tried to not let myself get upset, it could be a friend. Then I recognized the face of the guy. It was her son. I myself hadn’t seen him in a while and he really grew up in that time.”

“I was at a bar with my friend, when this girl walked up and asked to use my phone to text her boyfriend. Her’s was dead and she wanted him to meet her in front of the bar. Her text read, “Hey babe meet me in front of Oteys.” Nothing about who she was or her phone being dead. That was a tough one to explain.”

“He had a text from an unsaved phone number. It said, “His isn’t as big as yours. Yours was GOOD and HUGE” His reply was, “Bigly, eh?”

Turns out it was a guy he works with talking about tamales.”

“When we were dating I found this guy flirting with her hard. She showed me the messages to prove that they were just friends and he wasn’t trying to do anything.

So that’s when I found out she has Asperger syndrome. She’s not so good at reading people or their intentions. She’s also never had a brother and grew up with her mom so I think she has an even worse time understanding guys.

She’s oblivious but she’s honest, and honestly I love that about her.”

“Spent a lot of time in a relationship with a chronic cheater. I’m now in a relationship with someone who is actually a respectable human being. When we first started dating, I couldn’t let old habits die and I went through his text messages. Found one going on and on about how beautiful someone named Charlotte was. I died inside. Turns out it was his friend’s newborn baby. Lesson learned: I’m an asshole, he is not.”

“Found a picture on my husband’s phone of a new born and a message below saying ‘She looks like you!’ Mild panic ensued until I looked a little deeper. Turns out, it was a group chat with some coworkers and the message was intended for the mother. (Kid did, in fact, turn out to be a mini-copy of the Mom.)”

See, it all worked out in the end! Isn’t that nice!

Has this ever happened to you?