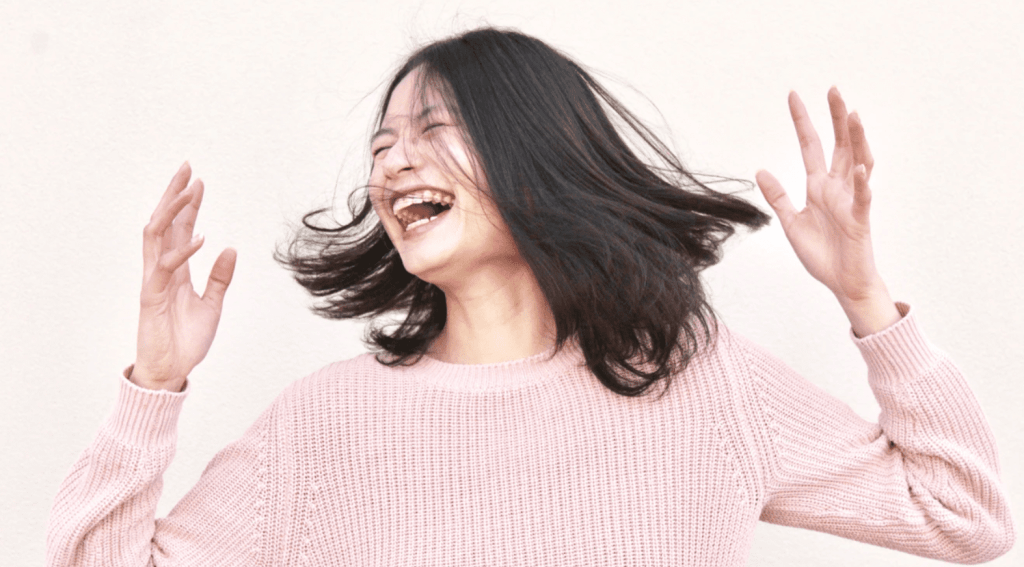 What’s the funniest joke you know? One that you break out at parties and when you’re hammered at the bar?

AskReddit users shared what they think is the funniest joke they know, so let’s see how yours measure up.

“A man and his girlfriend die in a car accident and meet Peter at the Pearly Gates. Peter says, “Welcome to Heaven, do you have any questions?”

To which the man replies, “Yes, my girlfriend and I never had a chance to get married while we were alive. Can we get married in Heaven?”

Peter says, “That’s a good question, I will be back when I have the answer.”

Left at the gates, the couple begins to talk about love and how long eternity is. 6 weeks later, Peter returns and says, “OK, I’ve found your answer. Yes, you can get married in Heaven. So come right in and enjoy eternity together.”

The couple responds by saying, “We have another question. Eternity is a very long time and we are not sure if our relationship will last. If things don’t work out, can we get a divorce in Heaven?”

To which Peter replies, “F**king Christ! It took me 6 weeks to find a priest up here, do you have any idea how long it’ll take me to find a lawyer?!”

“I just got a call from a charity asking me if I wanted to donate some of my old clothes to the starving people throughout the world.

I told them to fuck off. Anyone who fits into my clothes isn’t starving.”

3. After a moment of silence…

“A man and a woman who had never met before, but who were both married to other people, found themselves assigned to the same sleeping room on a trans-continental train.

Though initially embarrassed and uneasy over sharing a room, they were both very tired and fell asleep quickly, he in the upper berth and she in the lower.

At 1:00 AM, the man leaned down and gently woke the woman saying “‘Ma’am, I’m sorry to bother you, but would you be willing to reach into the closet to get me a second blanket – I’m awfully cold.”

“I have a better idea,” she replied “Just for tonight,…… let’s pretend that we’re married.”

After a moment of silence,… he farted.”

“A man walked into the produce section of his local supermarket and asked to buy half a head of lettuce. The boy working in that department told him that they only sold whole heads of lettuce. The man was insistent that the boy ask his manager about the matter.

Walking into the back room, the boy said to his manager, “Some asshole wants to buy a half a head of lettuce.”

As he finished his sentence, he turned to find the man standing right behind him, so he added, “and this gentleman kindly offered to buy the other half.” The manager approved the deal and the man went on his way.

Later the manager found the boy and said “I was impressed with the way you got yourself out of that situation earlier. We like people who think on their feet here. Where are you from, son?”

“Well, why did you leave Canada?” the manager asked.

The boy said, “Sir, there’s nothing but whores and hockey players up there.”

“Really!” said the manager. “My wife is from Canada!”

“An out-of-work actor gets a call from his agent one day. “I’ve got you a job,” says his agent.

“That’s okay,” replies the actor, “I’ve been out of work for so long I’ll take anything. What’s the line?”

“Hark, I hear the cannons roar” says the agent.

“I love it” says the actor “When’s the audition?”

Wednesday comes and the actor arrives at the audition. He marches on stage and shouts: “Hark, I hear the cannons roar”. “Brilliant,” says the director, “you’ve got the job. Be here 9 o’clock Saturday evening.”

He tears onto the stage. The curtains rise, the house is full. Suddenly there is an almighty bang behind him, and the actor shouts “WHAT THE FUCK WAS THAT?” “

“An old man is sitting on his porch when he sees a young boy walking down the street dragging something behind him. He calls out to the boy, “Hey son, what you got there?” to which the boy replies, “It’s duct tape, I’m gonna go catch me some ducks.” The old man laughs and he calls out, “You fool, you can’t catch ducks with duct tape!” The little boy laughs and continues on his way, returning a few short hours later, and behind him, he is dragging 8 ducks, all wrapped up in the duct tape. The old man can’t believe his eyes.

The next day, the old man is sitting on his porch again and along comes the little boy dragging something behind him. When the old man asks what he’s got this time, the boy replies, “It’s a spool of chicken wire, I’m going to catch some chickens in it.” Well the old man begins to laugh quite hard, telling the boy, “You fool, you can’t catch chickens with chicken wire.” The boy laughs himself, and says back, “That’s what you said about the duct tape,” and he continues on his way, with the old man laughing like crazy.

A few hours later the old man is surprised to see the boy coming back, and even more shocked to see that behind him he is dragging 10 chickens, all tangled up in the chicken wire, he can’t believe his eyes again.

The next day, the old man is sitting there wondering what the little boy will be up to next, and sure enough he sees him coming down the street with something in his hand. He calls out to the boy, “Hey son, what you go there today?” The boy responds, “It’s a pussy willow.” The man then replies, “Hang on son, I’ll get my hat!” “

“An old lady in front of me at the ATM asked me to help her check her balance.

So I pushed her over.”

“Guy walks into a bar and says, “Quick, give me three Martinis!”

The bartender gives him the the drinks and the guy quickly gulps them down.

He says, “Give me three more!”

The bartender pours the martinis and says, “What’s the occasion?”

The bartender says, “Well, in that case, I’ll treat you to the next round. Want another martini?”

Guy says, “No thanks; if six martinis won’t get the taste out of my mouth, nothing will.”

“Two nuns are riding their bikes down the back streets of Rome.

One says breathlessly, “I’ve never come this way before!” to which the other replies, “It’s the cobblestones.”

“What did the egg say to the boiling water?

It’s gonna take me a minute to get hard, I just got laid by this chick.”

“A man goes to his doctor because he isn’t feeling well.

The doctor tells him “I have bad news, you have Cancer, and Alzheimer’s Disease.”

The man says “Well at least I don’t have Cancer.” “

“Mickey Mouse is in the process of divorcing Minnie Mouse.

As they sit in the courtroom, the judge says to Mickey, “Mr. Mouse, you claim the reason for your divorce is primarily based on the fact that your wife is crazy?”

Mickey responds, “No, I didn’t say she was crazy, I said she was f**king Goofy!”

“A police officer sees a man driving around with a pickup truck full of penguins. He pulls the guy over and says: “You can’t drive around with penguins in this town! Take them to the zoo immediately.”

The guy says OK, and drives away.

The next day, the officer sees the guy still driving around with the truck full of penguins, and they’re all wearing sun glasses. He pulls the guy over and demands: “I thought I told you to take these penguins to the zoo yesterday?”

“An Irishman walks out of a bar.”

Oh snap! Getting a dig in on the Irish is pretty easy… and somehow not at all racist? Hmmm… I’ll have to think about that.

What were your favorite jokes? Let us know in the comments! Or drop us one of your own.