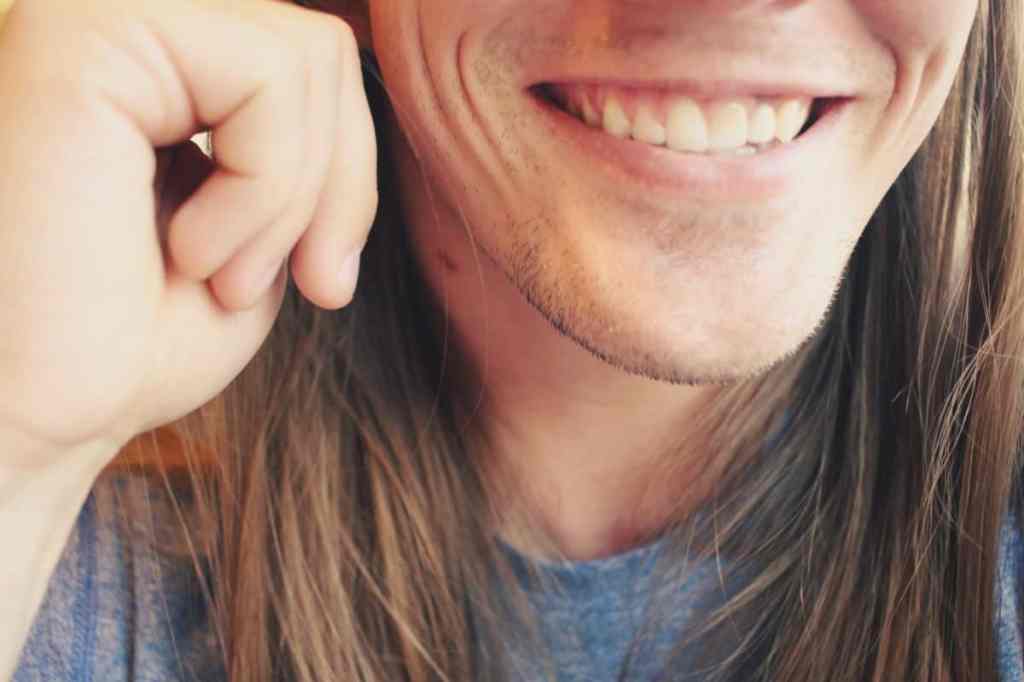 Yes, the world is a bit of a mess right this minute, but there’s still plenty of good in the world. So don’t get so down in the dumps about everything!

These stories will make you feel a lot better! Guaranteed.

This is Bokky. He got his tail colored for the parade this weekend. Wanted to let everyone know he loves you regardless of who you love. 14/10 #PrideMonthPuppo pic.twitter.com/cGA3AoyvX4

my dad used to get so mad every time my mom would come home w a new coffee mug (she likes to collect them) and her new bf literally built her a wall to display her collection. this is why we don’t settle for loser boys, ladies!!!!! pic.twitter.com/BZQmfcVHuC

this might just be the best tik tok ever pic.twitter.com/01dWEOr5Ld

5. But this is pretty amazing

I’m so done with today pic.twitter.com/iTk0DRm1jY

My mom and her sister were separated November 1990 before the Somali war. After a lifetime of phone card calls, text, video chatting and FaceTime calls today they reunited in person. I have never been so happy in my life. ?? pic.twitter.com/oU3cxgjKQs

Rare footage of me as a child ?? pic.twitter.com/ArnB5PVmc5

Sugar loves her ice cubes ?❤️
Make sure to keep your puppers hydrated this summer?? pic.twitter.com/F3Yy34p2tR

My husband sent me this, saying that our cat refuses to move, so his ear is now an `enter key` pic.twitter.com/KdU75tRYDb

hello this is buster he lives at my work he's 37 pounds and he runs like dis pic.twitter.com/qAZP0IvcPm

I found the best video on the internet pic.twitter.com/VHiiMHDbVc

I went to visit my brother and his cat wasn’t the biggest fan of me so I compiled all the videos I have of her and added music for your enjoyment pic.twitter.com/Te1SXg6oGy

I recently came out to my two younger sisters, they sent me a picture with our dog wearing a rainbow hat and the caption read “Happy Pride brother we love you so much”….. my heart literally burst with happiness ??? pic.twitter.com/0KqCCPK7o4

Did we turn that frown upside down?