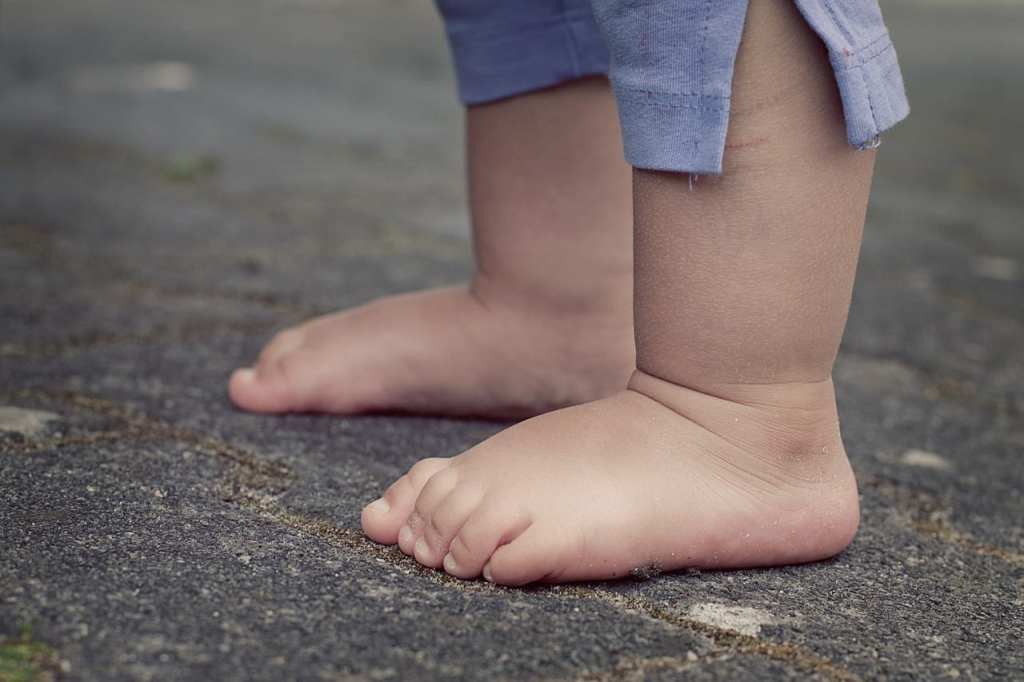 It’s hard to leave your child in the care of strangers. You hope that places like licensed daycare centers will train their staff members and take care of your child.

That was the expectation Tiffanie Cedillo had when she dropped off her child at Wee Care For All daycare in Brenham, Texas. Her daughter had diarrhea, which isn’t uncommon, so the daycare center took off her soiled clothes, including her shoes and socks.

And then they let her play outside on the hot pavement with nothing on her feet. 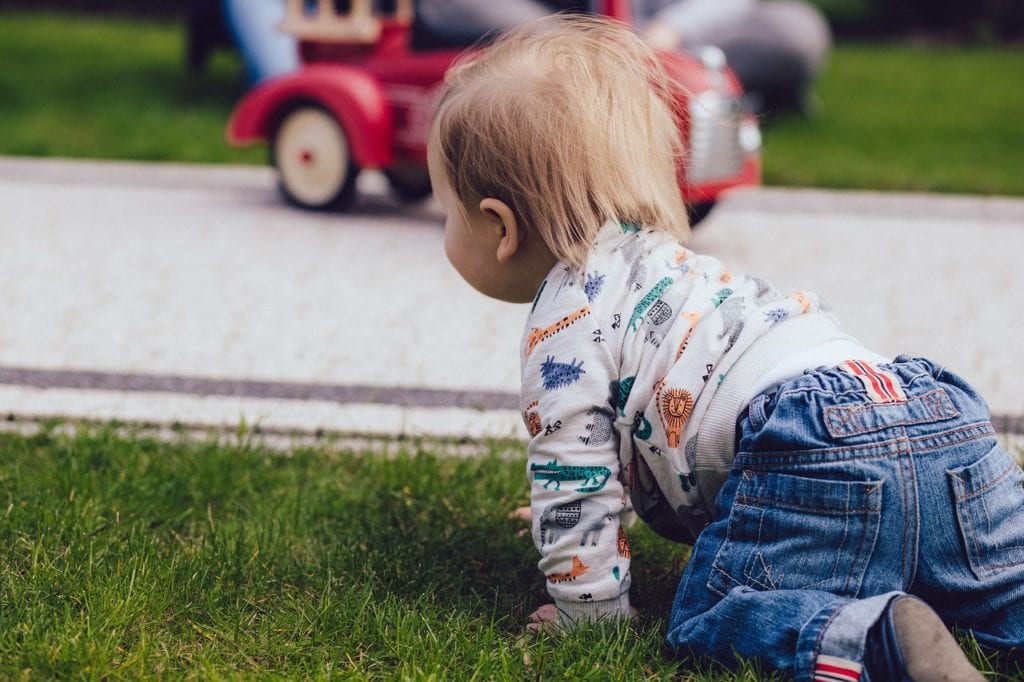 Her feet were blistered, and when Cedillo picked up her daughter, she was screaming. The emergency room they went to said she had second-degree burns.

According to Parents, any time the temperature is 75 degrees or higher, the temperature can be hot enough to cause damage. A report from Accuweather says that young children can suffer from second- and third-degree burns in moments due to their soft skin and tissue, and that playground equipment can reach temperatures of 120 degrees or more during the summer.

Cedillo is planning to legal action against the daycare center.

If you are uncertain about the temperature, err on the side of safety and send your little ones out with shoes on. It just takes a moment, and it can save them pain and suffering.