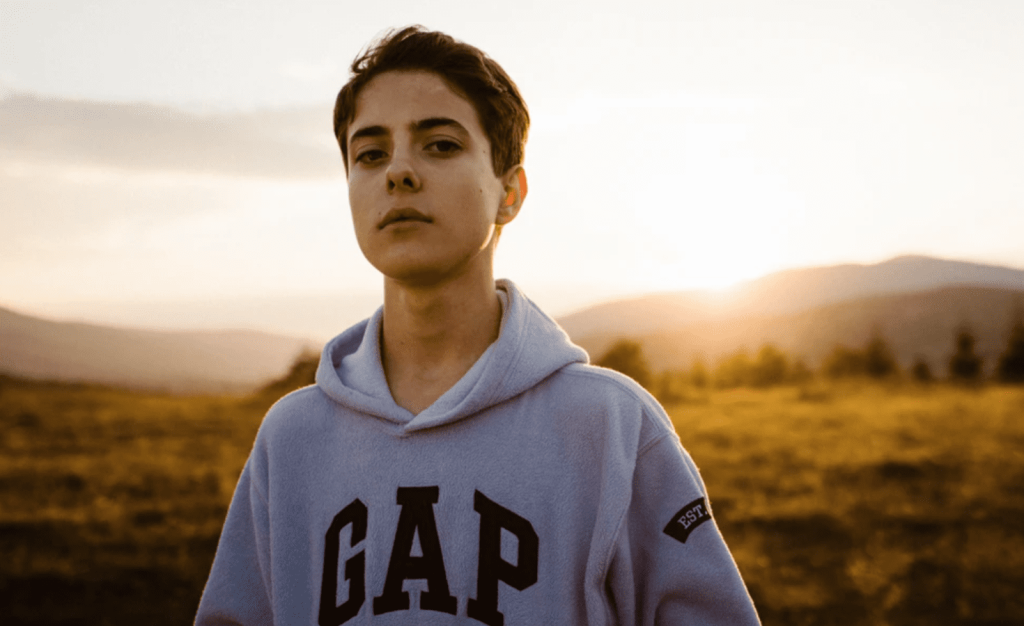 The dynamics of popularity and social life in school growing up sure are weird, huh?

Kids went from zero to hero in an instant because of one thing or another that happened in school and then the stories about it spread like wildfire.

Do you remember these good old days about when the quiet kid went to Mr. or Mrs. Popularity in an instant?

“This quiet smart kid ran for student government. he had to give a speech during one of those awkward assemblies where a bunch of 12 year olds nerds practice public speaking but they barely know how to talk into a microphone and no one makes eye contact and everyone politely claps but all the adhd kids are fidgeting like crazy and everyone else is falling asleep.

But then this kid gets up and absolutely slays. his speech was well paced, funny and personal and he called out specific people in our grade in a playful way like “we all know Joe always forgets to bring a pencil to biology lab. If I’m elected president, I’ll have pencils available in every classroom!” instant popularity.”

“At the end of every year in high school we had an “academic convocation” where the whole school would gather in the auditorium and there would be awards handed out to students from each grade such as, most improved, best attendance, etc. Every time they had one of these they would open the convocation up with something entertaining like the cheerleaders doing their routine for example.

My friend Jared who was the quiet metal head happened to be in the most insanely talented band our senior year. Somehow they got to open up our senior years convocation. I was so jealous but also very proud to watch as the quiet kid was ripping a gut busting guitar solo in front of the whole school with everyone, even the teachers, cheering the band on.”

He joined the track team and was an absolute lunatic sprinter. He was crushing people without much effort.

Went from socially awkward to being all conference sprinter who then got signed to a nice scholarship. Found him on Facebook a couple of years ago and he is married with a nice looking wife and decent job.”

4. That took some balls.

“He asked an incredibly popular but bitchy girl to prom.

Before she could say no he booped her in the nose and said “just kidding”.”

“I always remember a story my dad told me when he was in high school. A quiet boy kept getting bullied by some asshole, much bigger than him. Day in, day out this dude was screwing with this kid.

Kid was smaller in size, very quiet, never bothered anyone. One day he finally got sick of the bully and knocked him the fuck out in one hook, sending him to the hospital. Turns out he was a golden glove boxer.”

“He calmly walked towards a dude that was harassing someone and literally out of nowhere punched him so hard in the face he fainted. And he just walked away…

No teachers saw it and no one ratted him out.”

“He offered to tutor calculus to anyone for a dollar an hour.

There were as many as 10 of us at his house at any one time.

To add to that, his mother was gorgeous.”

“When the quiet girl lost a lot of weight and was suddenly one of the prettiest girl in the batch. You’d think those only happen in movies.

The best part is no stupid shenanigan ensued, and she remains to be one of the nicest and prettiest people I know. She’s even more popular in college now.”

“He went around all sneaking just being nice to everyone and doing favors like copying down homework when people were sick, writing notes fo encouragement, but we all realized he was the best when he was helping people out with physics homework over AIM because we had to submit homework through this jerk online system, and everyone realized all at once that they were saying the same thing: Go ask screenname_69 for help.

Suddenly he was everyone’s friend and instead of just passively ignoring him, we all let him into all of our circles. We voted him prom king and he cried and everyone was so happy.”

“In high school there was a popular asshole classmate who was blocking the doorway to a science class this quiet girl was trying to get into. Dude was just standing in the doorway talking to a friend there.

Quiet girl got so annoyed after he completely ignored her requests to move that she grabbed him by the back of his backpack and pulled him backwards, causing him to fall flat on his butt and shut-up. I still remember him staring blankly at her (along with the rest of the class) as she walked in and took her usual seat in the front of the class.

She was the only one to ever shut the guy up in all the years that anyone knew him. I think someone even wrote that in her yearbook when we were passing them around during senior year.”

“I was that kid in junior year. The school news team filmed students giving their significant others Valentine’s Day shoutouts, and me, being perennially single, decided to goof off to entertain my friends. I went on and said, and I quote, “I’d like to wish a happy Valentine’s Day to myself, because I’m single…ladies”.

They got a kick out of it, and when it aired, the news team played it for the whole entire school, complete with remixes and everything. For one day, and one day only, I was the most popular kid in school. Even got a few phone numbers out of it!”

“This sounds kinda weird and arrogant but kind of myself. Definitely not the most popular kid at least. I was super quiet and depressed in freshman year and was bullied relentlessly by a junior. One day a junior (let’s call him Jack) and his friends follow me home from school and trys to fight me. I end up breaking his arm in two places and shattering his collar bone.

His friends got it on video. After a two week suspension I got back and everyone was super nice to me, always included me, I got invited to party’s w/ seniors and such. The popular kid who beat me up came back later and was excluded by everyone. One day I’m on the locker room after school and find him sitting alone crying.

We talk for a while and I learn his parents are getting a divorce and he lost his spot on the football team and he’s about to fail several classes. On top of that all of his friends left him including his girlfriend. Essentially he told me he had nothing to live for and was planning on killing himself. I sat with him for hours talking. Eventually he went home and do did I.

Every day after that I’d sit with him at lunch, we hung out occasionally out side of school, and I helped him with a few classes. By his senior year, he’s a regular with my original group of nerds and geeks. He also stopped drinking and smoking too and we’d play dungeon and dragons as a group on the weekends haha.”

“Quiet dude in high school in the late 1970s. He was awkward and sort of goofy looking, very tall and lanky. One night at a school dance he arrived in the most fashionable disco leisure suit and platform shoes that made him, along with his stylish afro, over 7 feet tall.

Some popular disco song played and he stood in the very center of the gymnasium and expertly executed every dance move that John Travolta ever popularized. A circle of amazed high school admirers grew around him, amazed, and cheering him on.

The song ended and it was like the parting of the sea when he walked from the center of the dance floor back to the sidelines. Nobody imagined this quiet kid had such hidden talent.”

“The teacher said “if you hate the class so much why don’t you leave ?”

“Not a kid but a teacher. My physics teacher is an awkward, shy man who is constantly drinking coffee to stay alert and is quite jittery. Once in a school assembly we had a basketball competition to lift our spirits and he volunteered.

He was the best of all; he made nearly every shot and after every shot he ran back to high five a friend (once he slipped on his way back but in a cool funny way). He was automatically a hero and everyone chanted his name. He was very happy but attempted to hide his smiles by sipping his coffee.”

Those stories definitely brought back some memories of growing up and the ups and downs of school.

Maybe you were even the kid that this happened to?

Share some stories from days gone by in the comments. Let’s relive the past together!