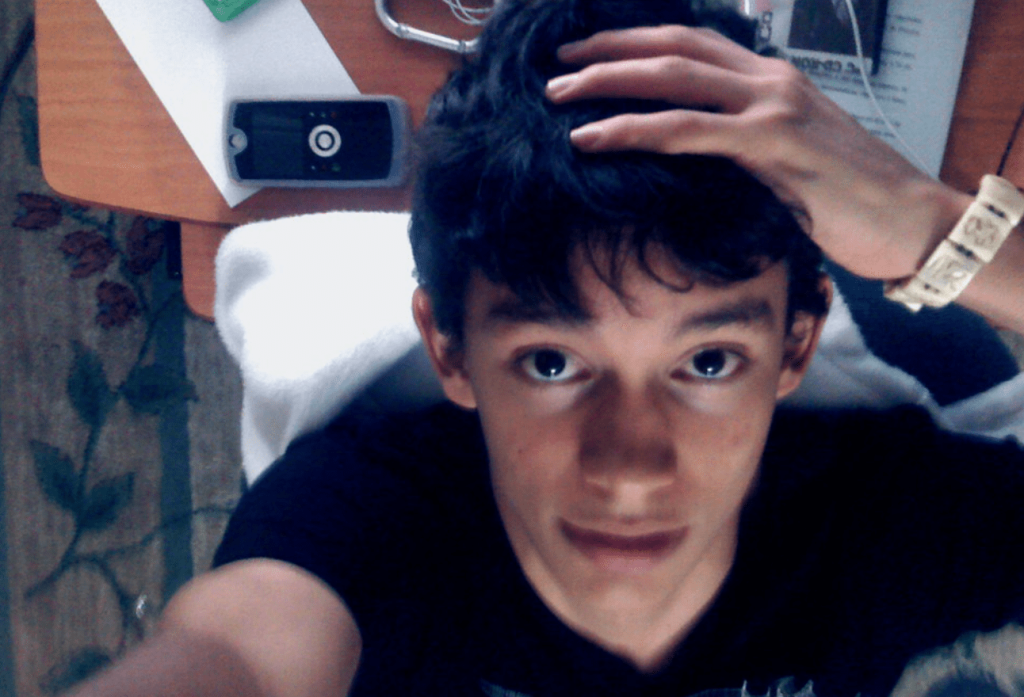 Whether you notice it or not, there are times when reality just doesn’t make sense anymore. If you happen to catch them with your naked eye or with a camera, they definitely give you pause and might even make you question reality.

Luckily for us, these people all captured these weird moments so we can check them out and have our minds blown just a little bit.

TV scene changed while photo was being taken from GlitchInTheMatrix

A digital billboard in Odessa malfunctioned, in the fog. Convincing unknown numbers of motorists not only were they living in the Matrix, but it was being run on Windows 98. pic.twitter.com/a5O0Yoj0Lu

3. Think about that one…

I… Just… Don’t… Know……. from GlitchInTheMatrix

When you decrease shadow resolution… from GlitchInTheMatrix

6. What are the chances of that?

My friend’s dad is at a Santa convention, for people who play Santa during Christmas. This is during breakfast at the hotel. from GlitchInTheMatrix

10. Did the invasion begin?

This floor looks like it’s glitching out from mildlyinteresting

12. Need the backstory on this one.

A man that seems to be glitched into the ground. from mildlyinteresting

Glitch in the matrix from nevertellmetheodds

The reflection off a skyscraper looks like the sky from GlitchInTheMatrix

Took a picture on snapchat & the photo glitched out and now it looks like my cat is looking at my dog from Heaven. from mildlyinteresting

If you’ve had this happen to you, share some pics in the comments.

Let’s get even weirder!