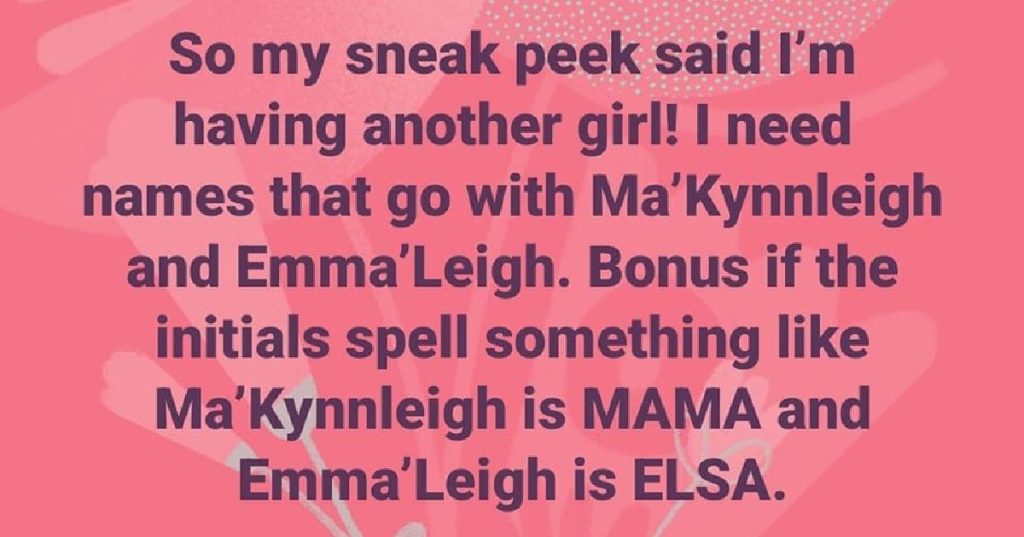 Unless you live under a rock, you’ve probably noticed that people are super into choosing “unique” names for their children.

Maybe they were traumatized by having to use their last initial because they were the third Jessica or Heather in their millennial classroom, or maybe they just want to stay ahead of the trends, but things do seem to be getting a bit out of hand.

But what do those parents have to say for themselves? Trust me, you’re going to want to hear it.

Different is not always good. 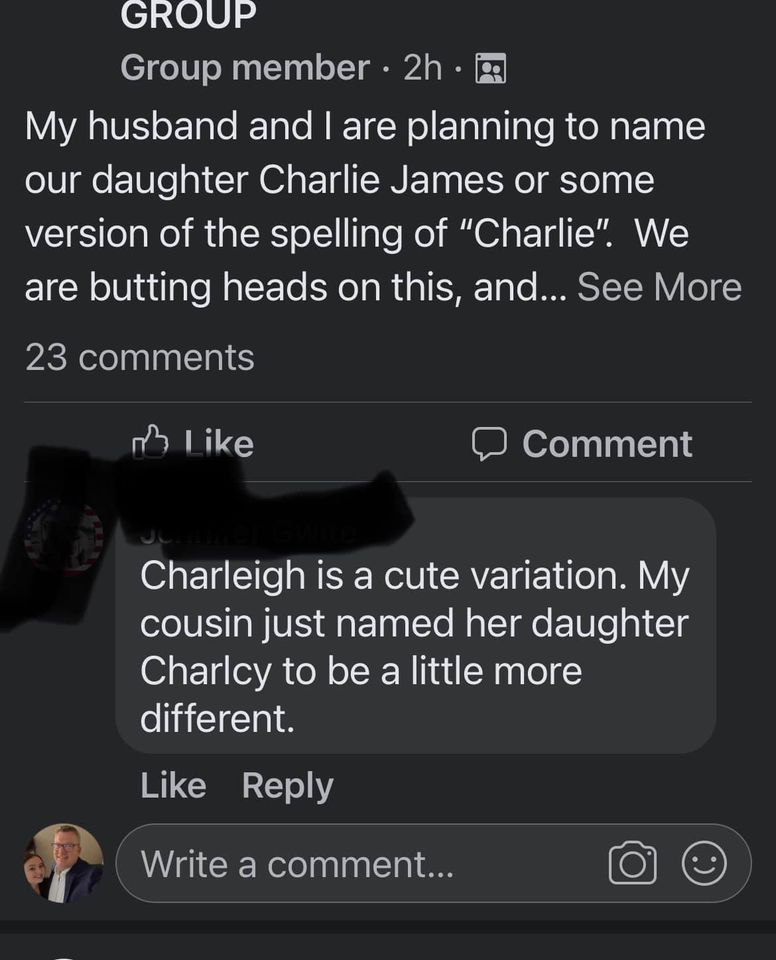 At least they’ve recognized the error of their ways…too late. 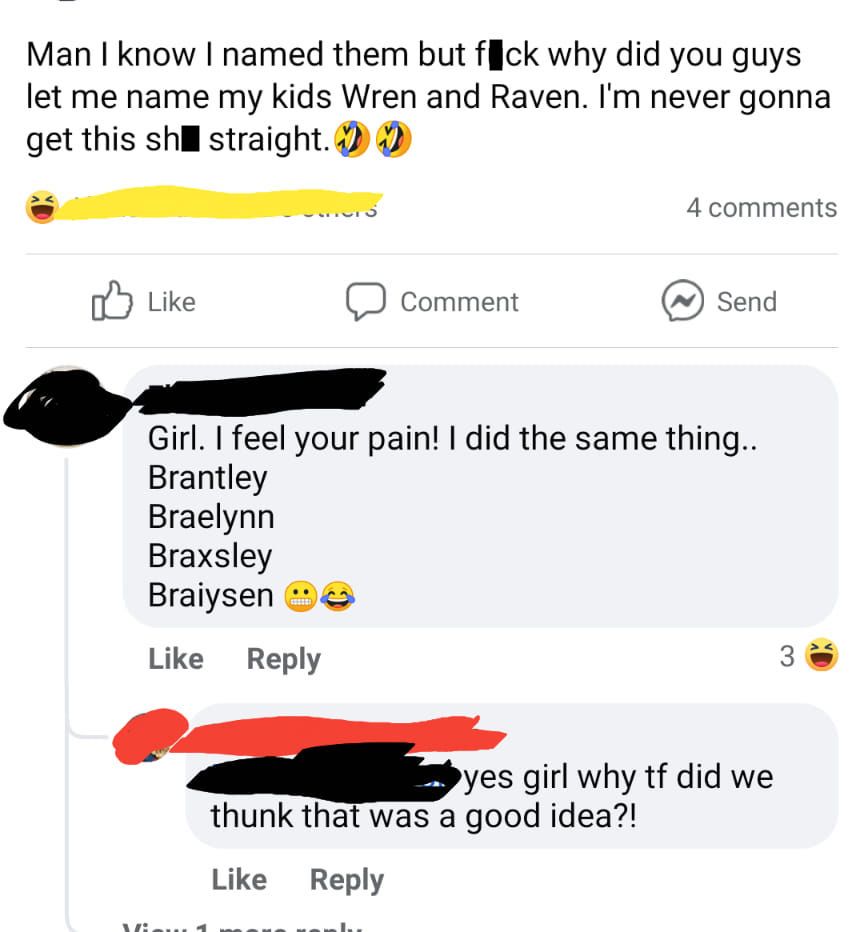 14. I can tell you what meaning middle school boys are going to find behind it…

Tell me you weren’t thinking the same thing. 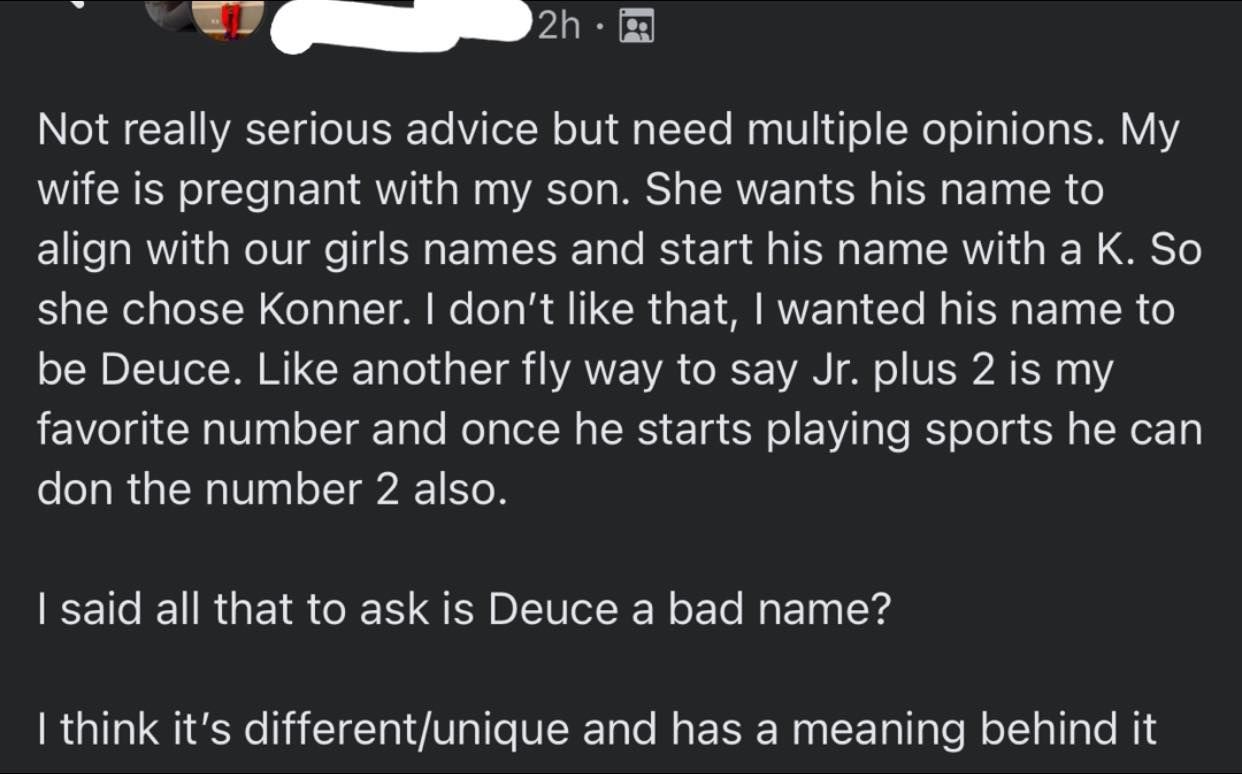 Otherwise this is gonna be a little awkward.

Is that not unique enough already??

Except if you’ve got kids you know it’s totally not. 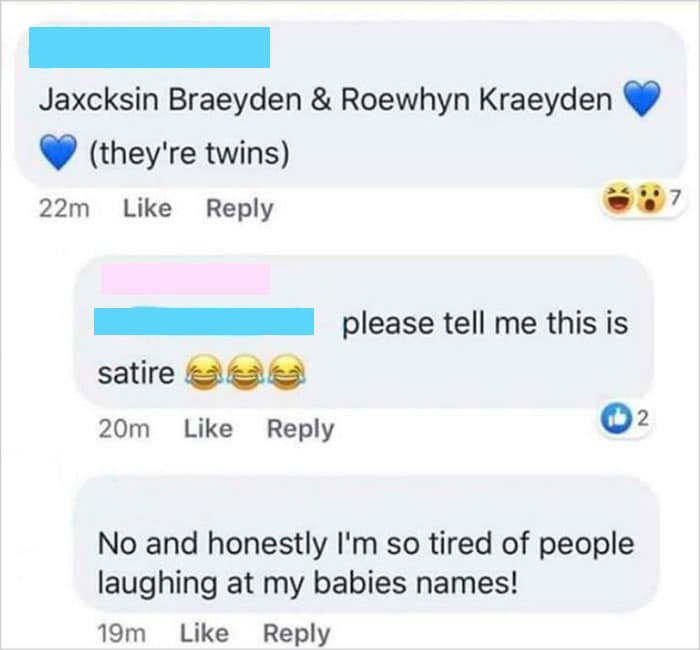 I bet the OG Gronk is cringing as well. 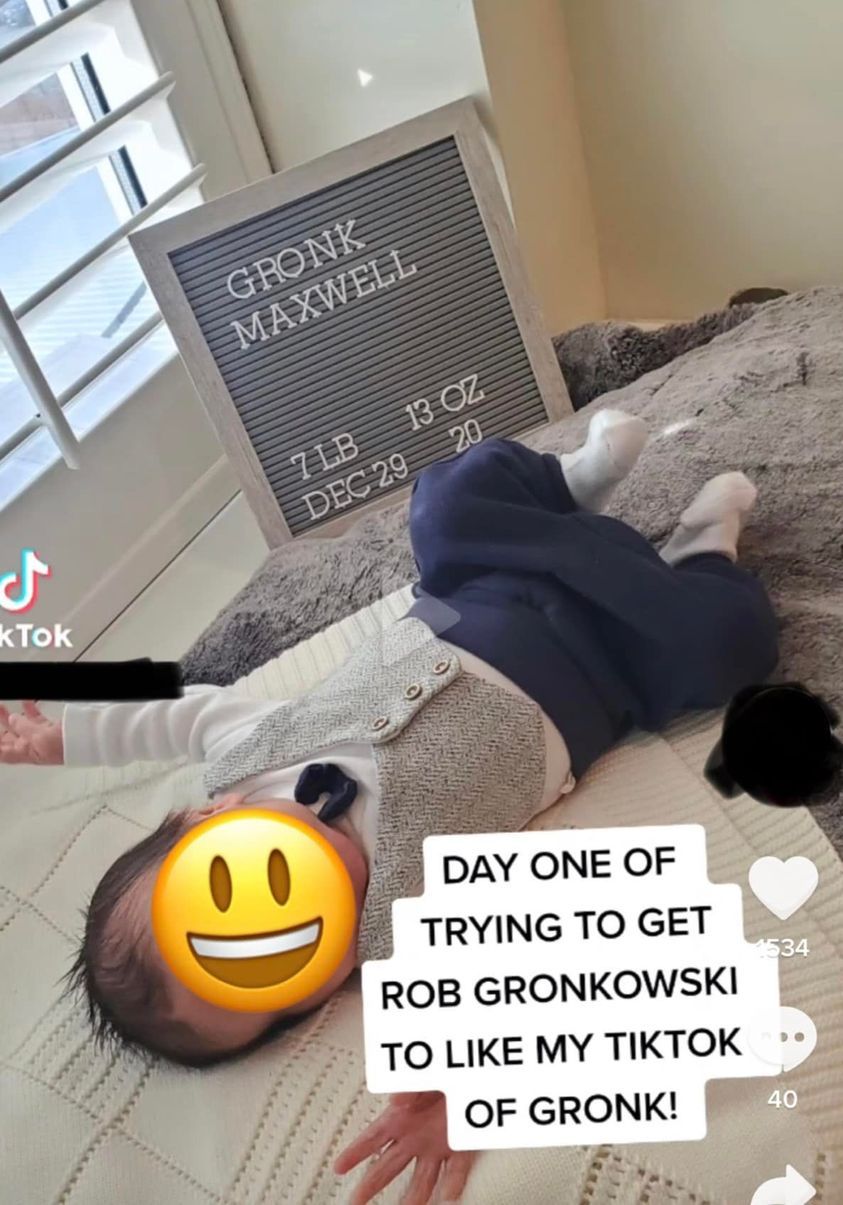 9. I would not even know what to say.

They’re going to have a challenge learning to spell those, though. 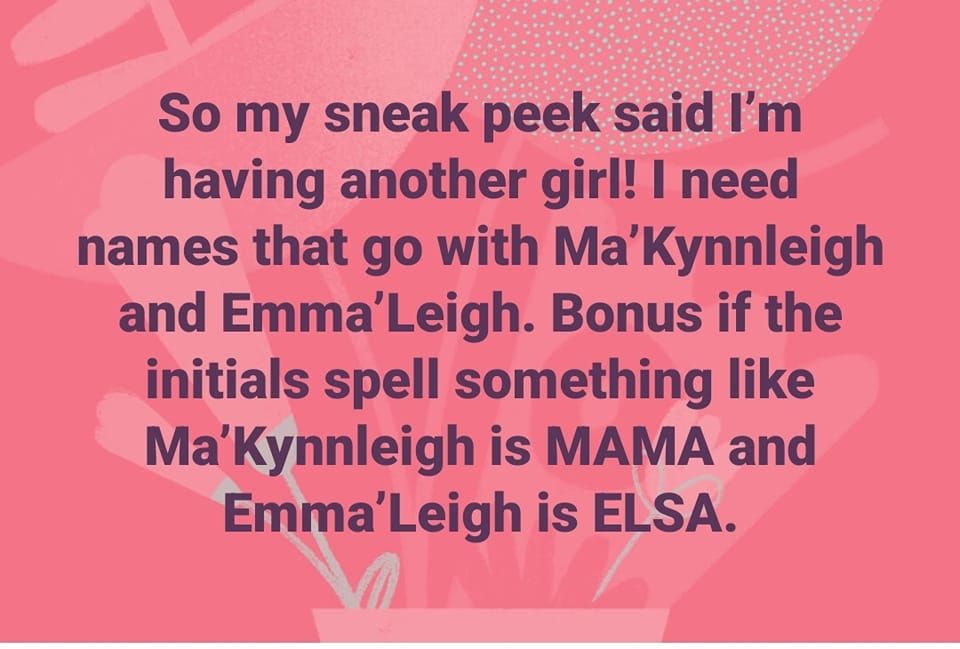 8. Always ask yourself why.

Unless you honestly just don’t want to know. 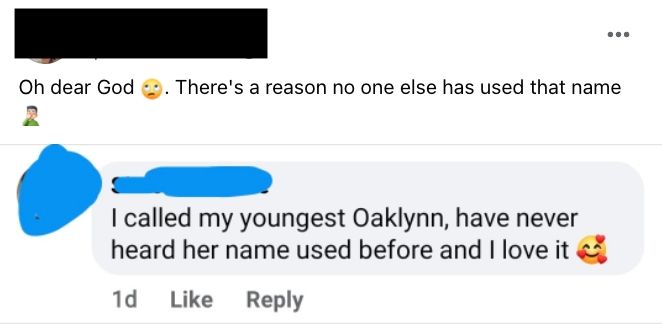 7. Taking the long way around.

She could have just…named him after his father? 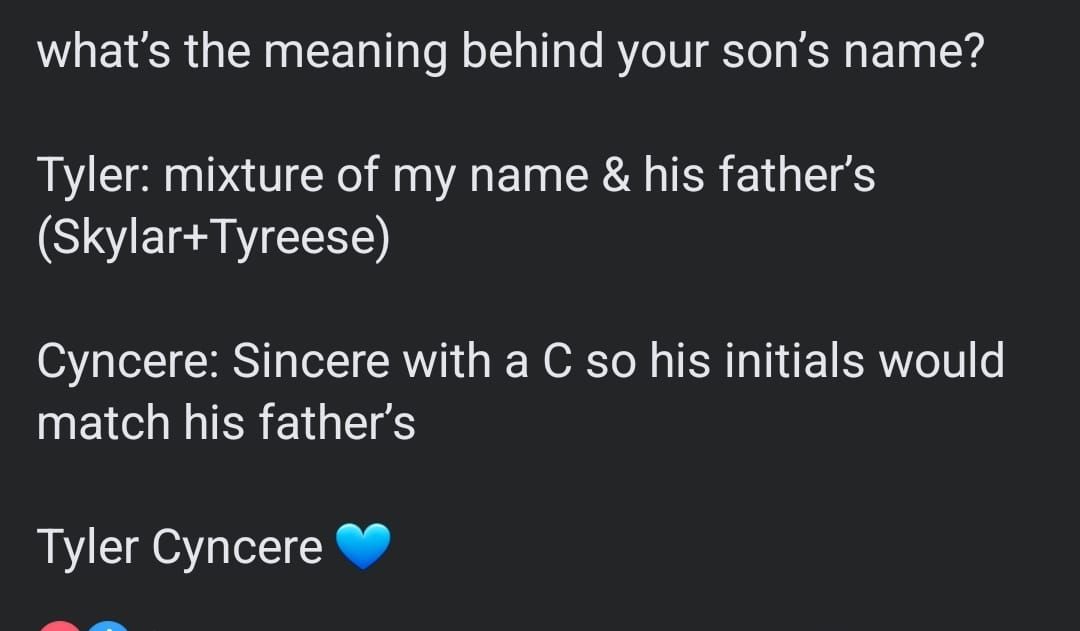 5. Some of these aren’t that weird.

Have I been indoctrinated? 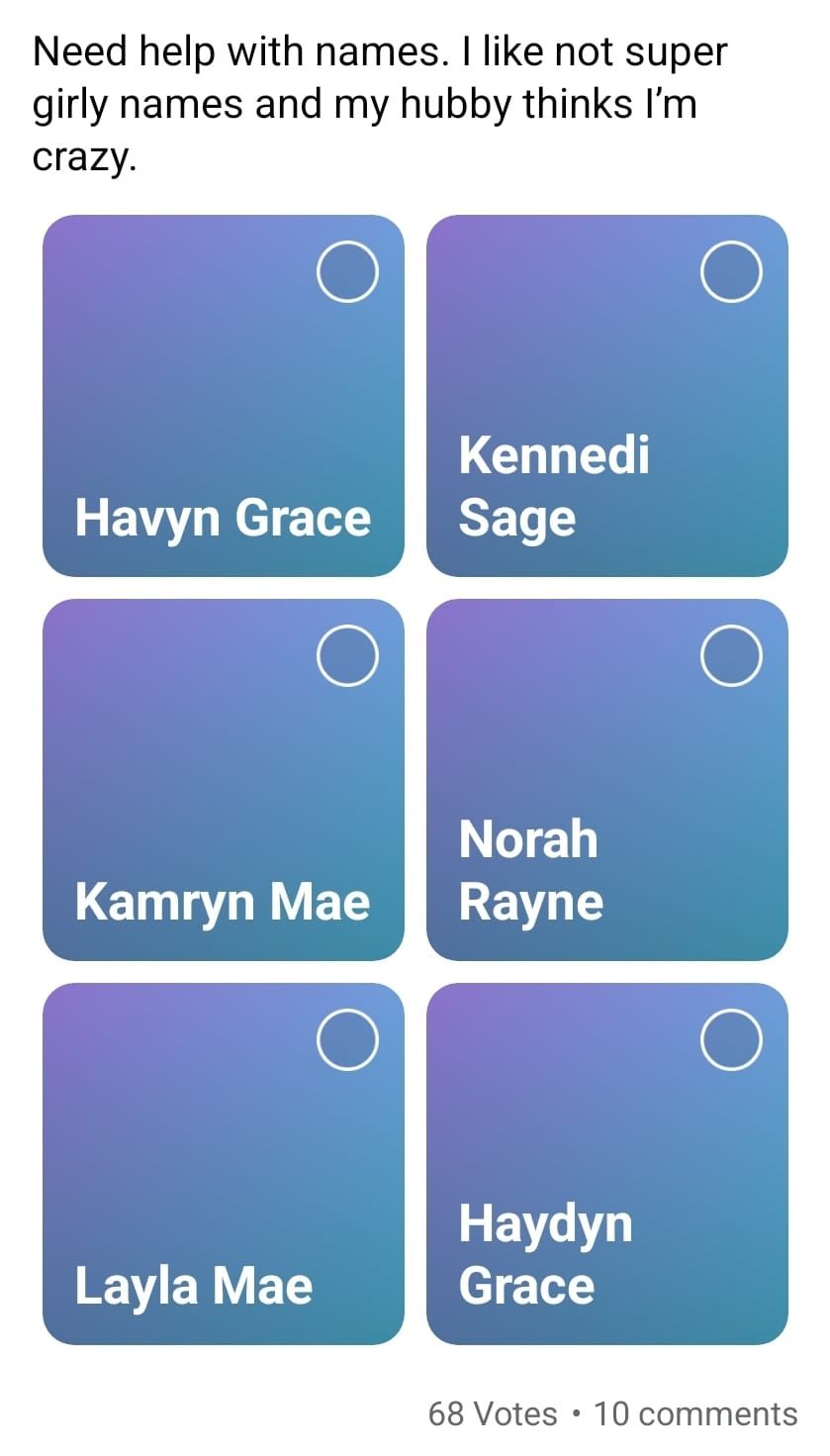 No one except her teacher and her boss are going to know how it’s spelled.

There’s nothing you can do for this woman. 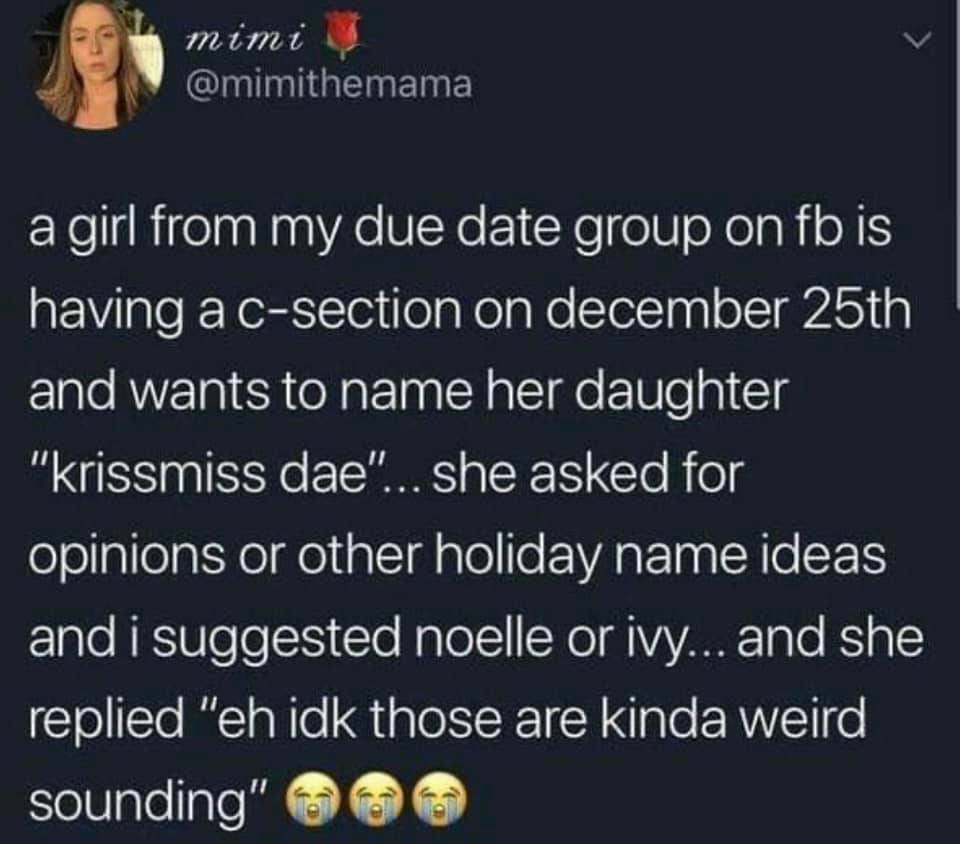 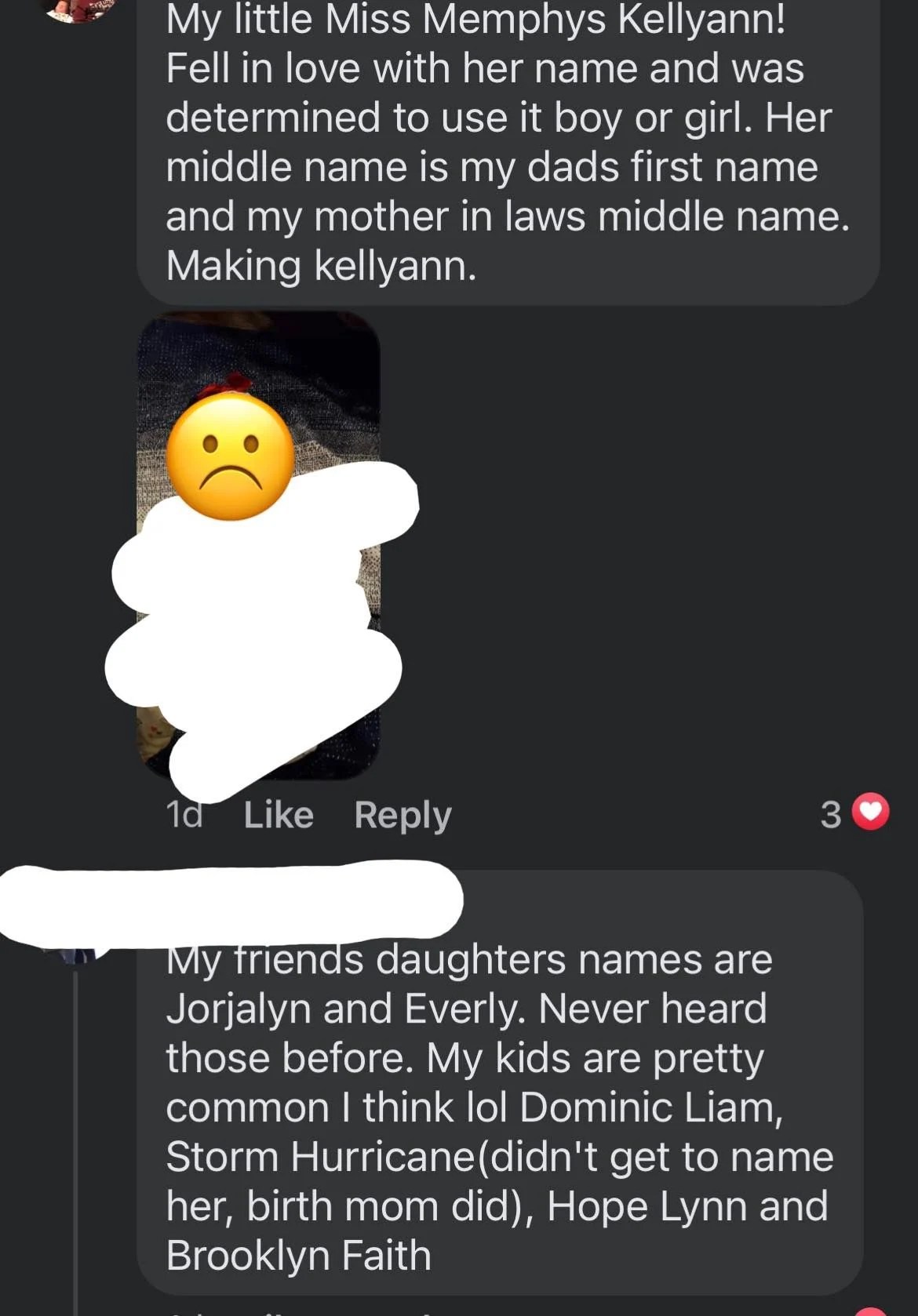 1. Those girls are never going to be taken seriously.

Or maybe they will, since the whole generation is named like this. 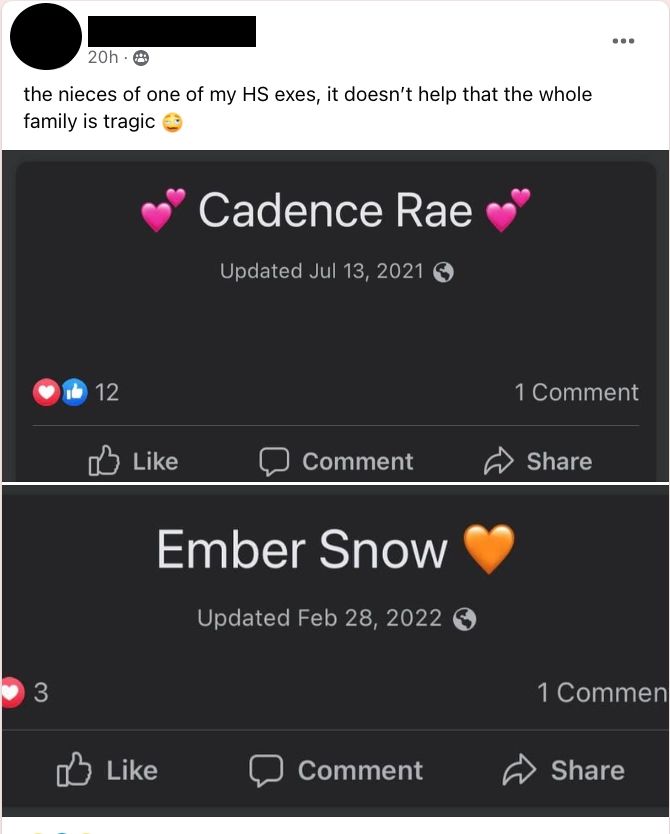 I can’t imagine being a labor and delivery nurse and having to keep a straight face when people tell you what they’re going to name their baby.

What’s the funniest thing you’ve heard someone say about their child’s unconventional name? We want to hear it in the comments!