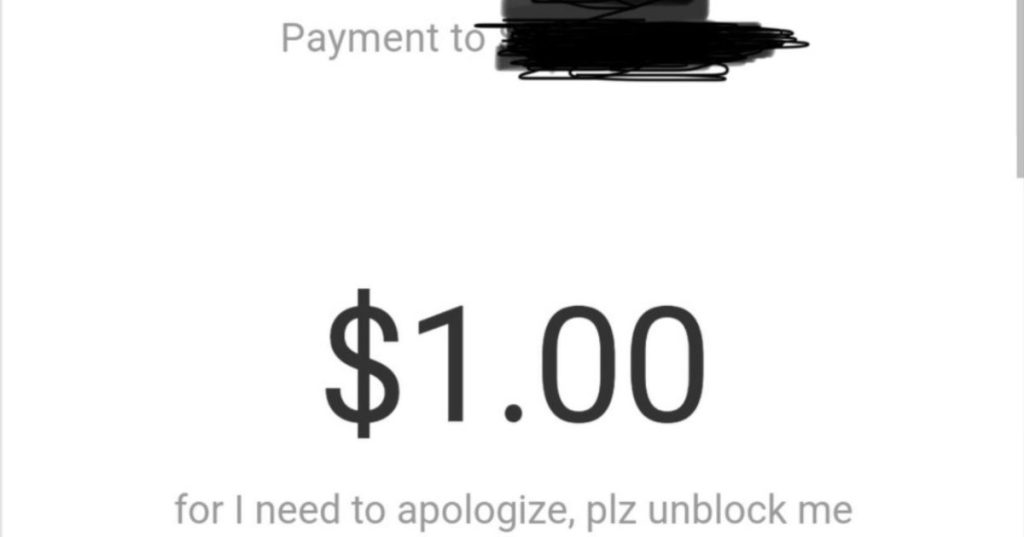 18 Texts People Sent Their Exes That Will Make You Cringe

Everyone has a past. That includes past relationships that didn’t work out for one reason or another, and a long (or short) list of exes that includes some we’d rather not talk about (or to).

That said, sometimes emotions get the better of us (or we’ve had too much to drink), and texts get sent and received…and as long as they don’t belong to you, they can be pretty darn funny.

That said, these 18 are bad enough they might even make strangers cringe.

We all knew it was a lie.

My ex…forgetting he has a new gf at bar close. from OopsDidntMeanTo

17. I would have stopped interacting way before this lady did.

It was obviously bs and what a loser.

My friend’s ex faked being arrested to get her attention. from sadcringe

No one texts legal documents right? I hope? 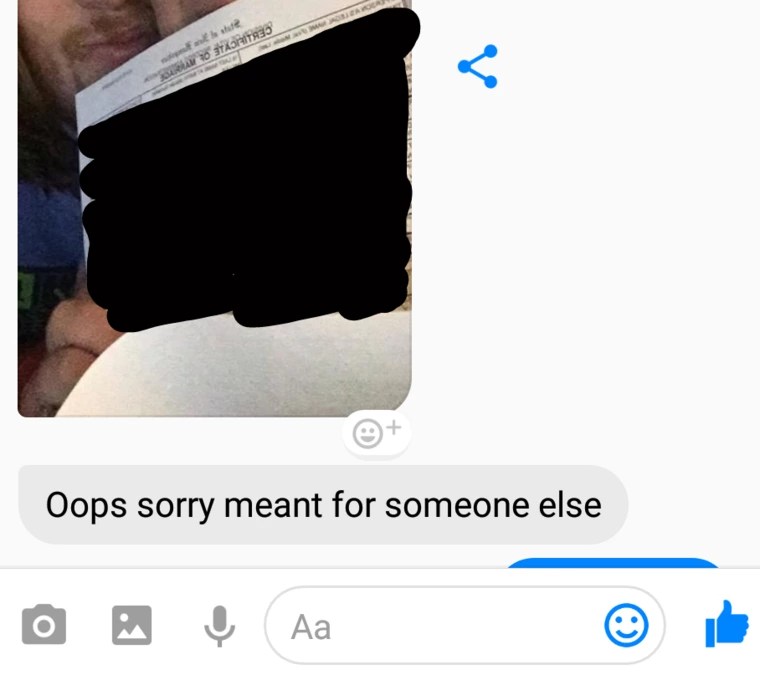 And also ew no matter what your status is honestly.

my ex from high school sent me a snapchat video of him begging me for nudes, and it got worse from sadcringe

I hope they blocked them and moved on.

From a crazy, and controlling ex I haven’t spoken to in months..Hmm.. from OopsDidntMeanTo

I wonder how long it took him to just let it go.

Sister’s ex tried to make her jealous, ended up calling her crying from cringepics

Hopefully they’ll learn their lesson about going forward next time.

But it’s definitely not getting you an invite back in.

An ex of mine contacted me out of nowhere… from cringepics

If it was a dog I think she probably would have replied.

In or out, my friend.

I updated my relationship stuff on social media accounts, ex decides texts me after a year of ghosting. from cringepics

Not now, either. Pay up.

Ex tries to guilt me a week after promising to pay back $30 for "accidentally" using my card to pay for food delivery. from OopsDidntMeanTo

I can’t imagine what it was like to get it.

Yeesh. Get a life.

My high school ex girlfriend drops by my social media every so often to deliver some tacky comments about how great she’s doing. I dumped her 25 years ago. from cringepics

They should probably just stop replying. 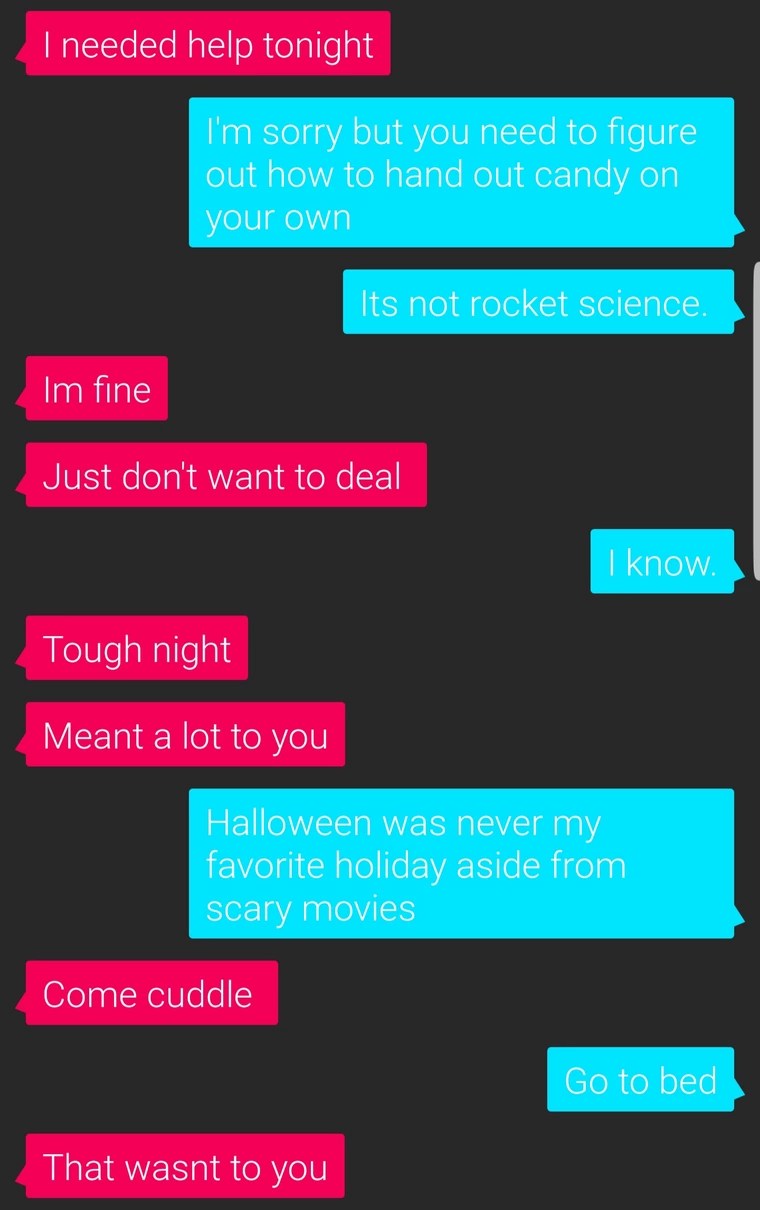 2. I’m guessing we all know how this turned out.

At least, I certainly hope we do. 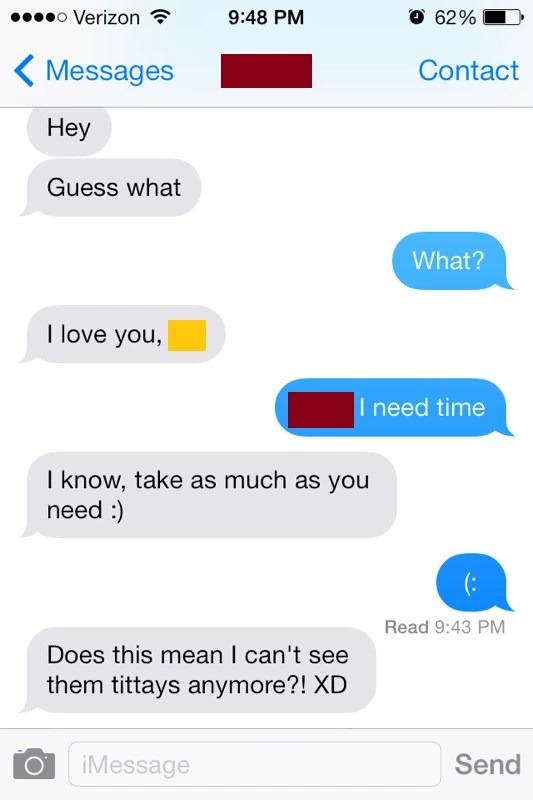 1. Oldest excuse in the book.

If you’re a millennial, anyway.

My ex girlfriend ladies and germs from OopsDidntMeanTo

Y’all, I’m just so glad none of these came from my phone.

Do you have any hidden texts that are worthy of this list? We’re dying to laugh at your expense in the comments!