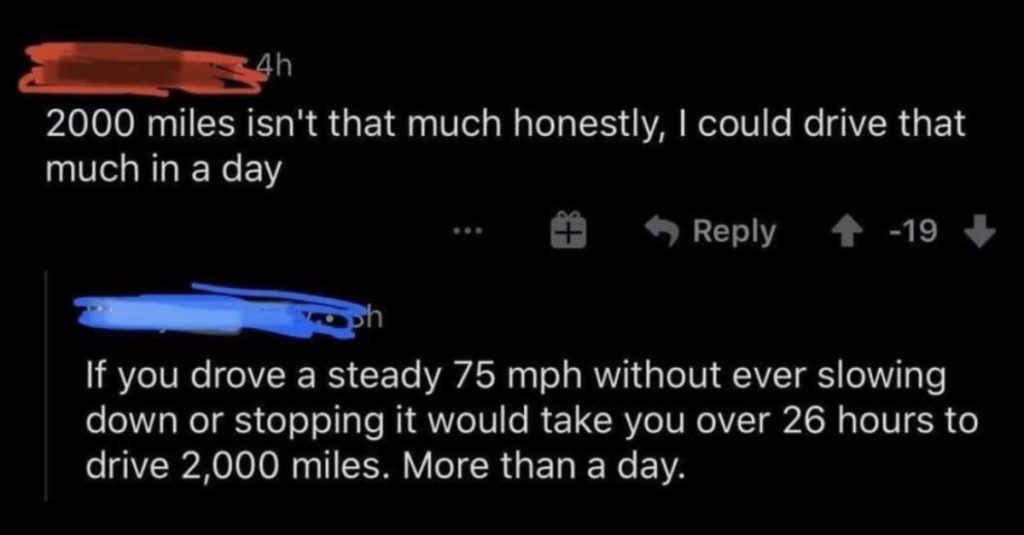 I’m definitely not here to judge anyone who is bad at math.

I know two things are true: I am a relatively intelligent person, and math makes no more sense to me than ancient Greek or like, non-fungible tokens.

And I’ve tried, on all counts.

These 16 people feel my pain, but unlike me, they were unfortunate enough to get called out by people on the internet for their lacking – and I’ve gotta say, it’s just a little bit funny.

1. That waitress and manager were cracking up.

Until they saw the tip, probably. I’m guessing.

It’s the principle that matters… from facepalm

Y’all…this is above and beyond.

Not the way you can with truth, anyway.

The math is hard from ReallyAmerican

I don’t know why this is so funny but it is.

I wonder how he did in math. from clevercomebacks

6. Sometimes it’s the issue of being out of touch.

And not really understanding the value of a dollar.

Am I so out of touch? No, it’s the children who are wrong. from MurderedByWords

People aren’t sure if they agree with math now. from facepalm

8. Do you think they did that on purpose?

They ‘hate math’ so it makes sense. from facepalm

9. Please can we kill this line of thinking?

Murdered by MATH? from MurderedByWords

Math is hard. from facepalm

11. American schools aren’t what they used to be.

Even I can figure out how old I am. 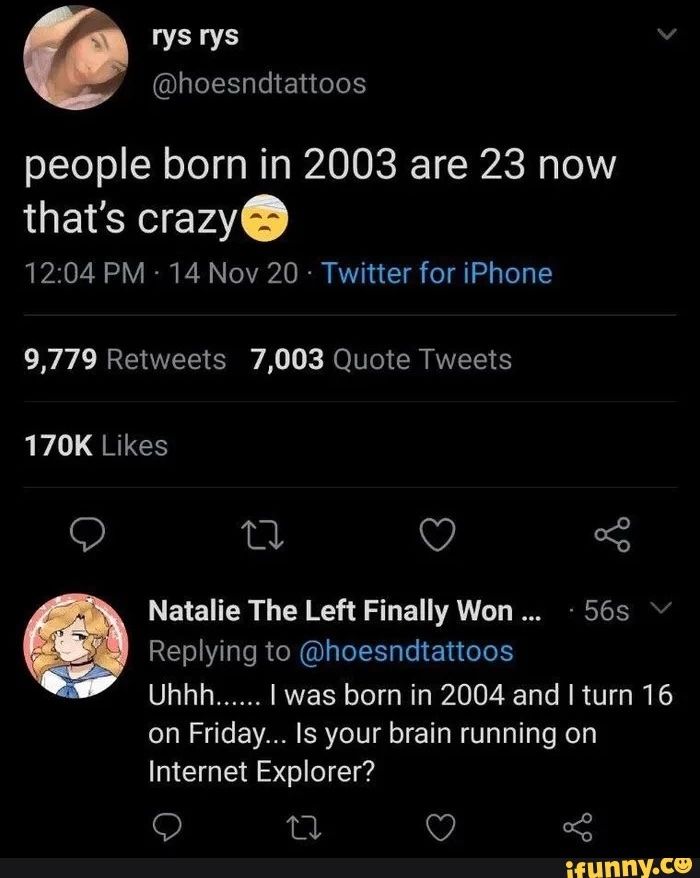 12. Well this is embarrassing.

I have to imagine the people who need to read it probably won’t, though.

You can disagree with an opinion, but the math never lies from MurderedByWords

14. A simple and quick takedown.

Simple math to hard from clevercomebacks

Murdered by math from MurderedByWords

16. One of these things is not like the other.

You can earn enough to buy a phone in less than a week.

It’s a simple math. from clevercomebacks

I feel sorry for these people but not sorry enough not to laugh. Oops?

Have you ever been called out for your lack of maths? Let us know in the comments!