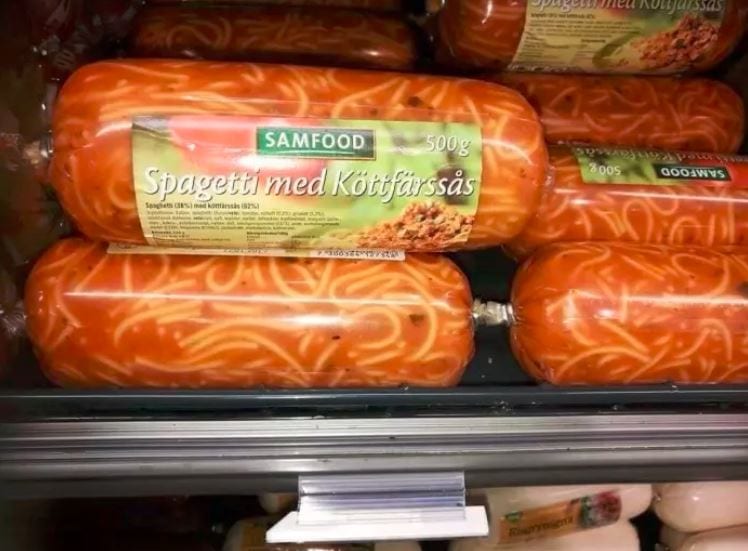 As a kid, you tend to think that grownups – and teachers in particular – must know everything. Then, you get older, and you start to realize that teachers are just people, and they can be wrong sometimes like anyone else.

If you’ve ever had a chance to prove a teacher wrong, you know just how satisfying it can be. I had one instance like that myself, and I have to say, my teacher was a very good sport about it. Some teachers, however, tend to bristle at any challenge to their authority (even if it’s valid). These from AskReddit are examples of the latter.

“Your blood is actually blue until it comes in contact with oxygen.” *cringe*

Rivers can only flow north/south.

I was dating my social studies teacher’s son in high school. One day, I was at her house and she asked me if I was ready for the test next week. I said yes. So she gave me a quick, verbal, 3 question quiz. One of the questions was “what is laissez-faire economics?” I said it was free market economics wherein the government does not interfere. She said I was wrong and told me it was the opposite of that. I let it go because she was my teacher and my boyfriend’s mom and I didn’t want to get into it right then. My boyfriend, however, ripped into her and we ultimately got out the textbook and she saw she was wrong and was super angry and embarrassed.

She was not the best teacher.

After a Muslim visits mecca, he changes his name to Mohammad.

This was my fifth grade teacher. She seemed to think that since Mohammad Ali (Cassius Clay) changed his name after visiting Mecca then all Muslims did. Unfortunately, I believed this for far too long.

Well, there was one teacher who insisted Belgium (where I live) was spared during both World Wars. She claimed that no fighting had taken place in Belgium. I still am as passionate about history as I was then (that’s why I want to be a history teacher). And unable to make her change my mind I basically wrote a paper about the Battle of Passchendaele and Battle of the Bulge. And FACT’ED the crap out of her.

6. Based On The Bible

That the Iliad and the Odyssey were based on the Bible….when I asked how that could possibly be accurate, she just smiled and told me that the New Testament was written in Greek, as if that proved her point.

Had a history teacher try to explain that one of the reasons the North won the Civil War as because they had jet fighters. He didn’t actually believe it; he was just trying to see how many people were paying attention. At least one person was not.

Not me, my brother. When we lived in Virginia his teacher tried to tell him that bison were extinct. He objected and told her that not only are they still around, he’s seen them (There’s a farmer about 20 miles from our hometown that raises them, plus there’s tons out in South Dakota).

His teacher got mad and told him he was wrong and for telling “lies” in class he got 2 days detention.

That a harvestmen (or daddy long legs) was a spider. I said it wasn’t, and she insisted it was. She said “it is a spider, count the legs”. I said “an octopus has 8 legs but that doesn’t make it a spider-fish”.

I got detention. Worth it.

In fifth grade, a teacher told the class that Japan was in the Atlantic Ocean. He managed to get the class on his side until I pulled down the giant map and showed him.

When I had just started the 7th grade my science teacher tried to teach us that dolphins didn’t have blow holes. We were comparing sharks and dolphins and when I pointed this out as a difference he said I was wrong. The whole class called me stupid for thinking they did.

The next day I brought in a printed sheet with photos of dolphins having/ using their blowholes and he apologized and corrected himself in front of the class.

Had a teacher in community college tell us there are 60 billion smokers in the US. My buddy and I were only ones in the class that began to laugh. I raised my hand and said “there are 6 billion people on earth, are you sure you don’t mean million?”

That there are 52 states in the US including Chicago and New England.

14. Where are these teachers from?

That helicopters aren’t supposed to be able to fly. Apparently nobody can explain how they fly and it’s all just a happy accident.

That the American flag only has 49 stars. (I live in England so it isn’t like we pledge allegiance everyday). I was adamant that there were 50, and she denied it and docked me marks on the quiz.

10 years later a friend of a friend ended up working with her and she remembered the incident. She realized half way through the argument that she was wrong, but felt she couldn’t back down to a 12 year old.

That evolution wasn’t real because it is preposterous to think that animals can mate with different species and form an entirely new species. If they did then how come we don’t have horse-rabbits and whale-salmon and kangaroo-dogs. I got kicked out of class for trying to explain that isn’t what evolutionary theory states at all. Although kangaroo dogs would make awesome pets.