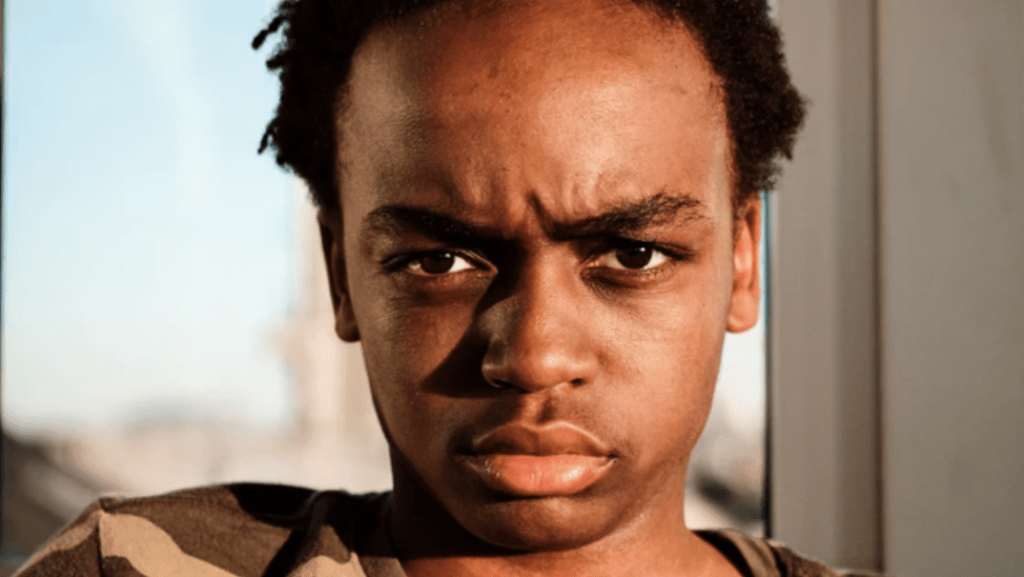 19 People Discuss the Dumbest Questions They’ve Ever Been Asked

It’s kind of shocking how dumb people can be sometimes, am I right?

Whether it’s at work, school, or out in public, we hear a lot of stupid questions during our lives. Maybe they’re even coming from your own family members…

Let’s hear from AskReddit users who revealed the dumbest questions they’ve ever heard.

“Why do you wear glasses? Because my eyes aren’t right

Cool so what do the glasses do? They help me to see.

“I shit you not my 15 yr old cousin asked this. His sister wears glasses for fucks sake.”

2. Can you understand me?

“During my exchange year in the US, I was sitting in my English class and we had a few minutes until class started, when one of the guys I spoke regularily to, suddenly turns and asks me if I could speak English since I’m from Germany.

I calmly asked him in what language we had been speaking just a second ago. It was pretty hilarious and even our teacher had a good laugh with us.”

Asked by a guy who had just thrown out two dozen eggs that had *just* passed their expiration date. He was concerned about having 24 little chicks running around inside his refrigerator. Dude was a university-level science major.”

““Are you a real black person? Your skin is too light.”

Thankfully it was asked by a little kid, but it was so stupid that I still laugh about that years later.”

“When I was working at my city’s zoo, a woman asked me if she was at the zoo.

In order to ask me that question, this woman had to get off the train at a station called Zoo Station or drive into the parking lot on a road called Zoo Road.

Then, she had to walk down a long hallway with lots of pictures of animals all with the zoo’s logo (which includes the word zoo) under them, then stand in a long ass line in front a huge picture of a koala and the words “welcome to [city] zoo!” printed in three foot high letters. I was also wearing a shirt and a hat with the zoo’s name and a giraffe on it when she asked me this question.”

“What nationality are you?

No, i mean, what nationality?

ummm, do you mean heritage? Polish I guess

I don’t know what you’re asking?

just look at me, I’m white as snow, and that’s not nation…

Cool I didn’t want to assume anything.”

7. Think about that one…

“A coworker of mine, without any context, asked me, “Is Ash Wednesday this Friday?””

“Working in a coffee shop, around mid-afternoon. A man walks in, glances around and walks up to the counter.

Him: Um. (Glances around the store more) Are you guys open?

Mostly out of confusion I also glanced around my store I saw all of the other employees clearly working, and our lobby full of people sitting/eating/drinking/etc.

“Had numerous customers ask me why I rung up “cheeseburger” instead of “hamburger with cheese.”

No amount of explaining helped.”

“As a 911 operator, a caller once asked (on an emergency line) what the weather would be like on Thanksgiving Day in a desert resort popular with off-roaders, that’s located about 100 miles away from our city.

“From the hotel industry, favorites are generally along the theme of:

“Why didn’t you tell me when I booked my reservation (six months ago) that it was going to rain today?!”

“Why is there traffic? Why didn’t you warn me there’d be traffic in Manhattan?! Why can’t you just tell the cops to let me through?!”

All attempts to answer this were met with increasing rage on the part of the guest, because WHY COULDN’T THE TAXI COME TO THE EIGHTH FLOOR.”

“While watching Frozen with a group of friends, my brothers girlfriend, 30 minutes in looks confused and upset and looks me in my eyes and asks “If their parents died, are they still sisters?”. She had been thinking about it for 30 minutes.

I had to console her and let her know that if her parents died, her sister would still be her sister.”

The customs officer… “Did you get that out of the country?” ….I assumed he was kidding and answered, No, I take it with me everywhere I go…. and that was it…let me go through…”

“Can I be pregnant? because I had unprotected sex with another girl?”

“I had to fire someone and they looked me straight in the eye and said, “Does that mean I don’t have to come in tomorrow?””

I was organizing a display of hockey sticks one day, with a stick in my hand and the entire hockey department right behind me. This woman comes up to me and asks “Where is your hockey department?”

I slowly turned around, looked around for a bit, and said “Ma’am, I have no idea…””

“”Are you Chinese or Japanese?”

“You’re from the ocean?”

“On a map, is the blue part the water or the sky”?

Okay, now we want to hear from you! What’s the absolute dumbest question you’ve ever been asked in your whole life?